Study sheds light on approaches, revealing ‘orgasm gaps’ both between the sexes and those with different sexual orientations. The female orgasm has often been described as elusive, but researchers say they might have discovered how to boost the chances of eliciting the yes, yes, yes.

It’s such a clear indication that the attitude of the person trying to make another person come isn’t interested in experimenting until they find what works, they’re just into ticking the box. It’s an affirmation of how good they are in bed. And that’s exactly the problem with this sexual method that is being touted as a ‘golden trio’ to make women come.

What is the ‘golden trio’? 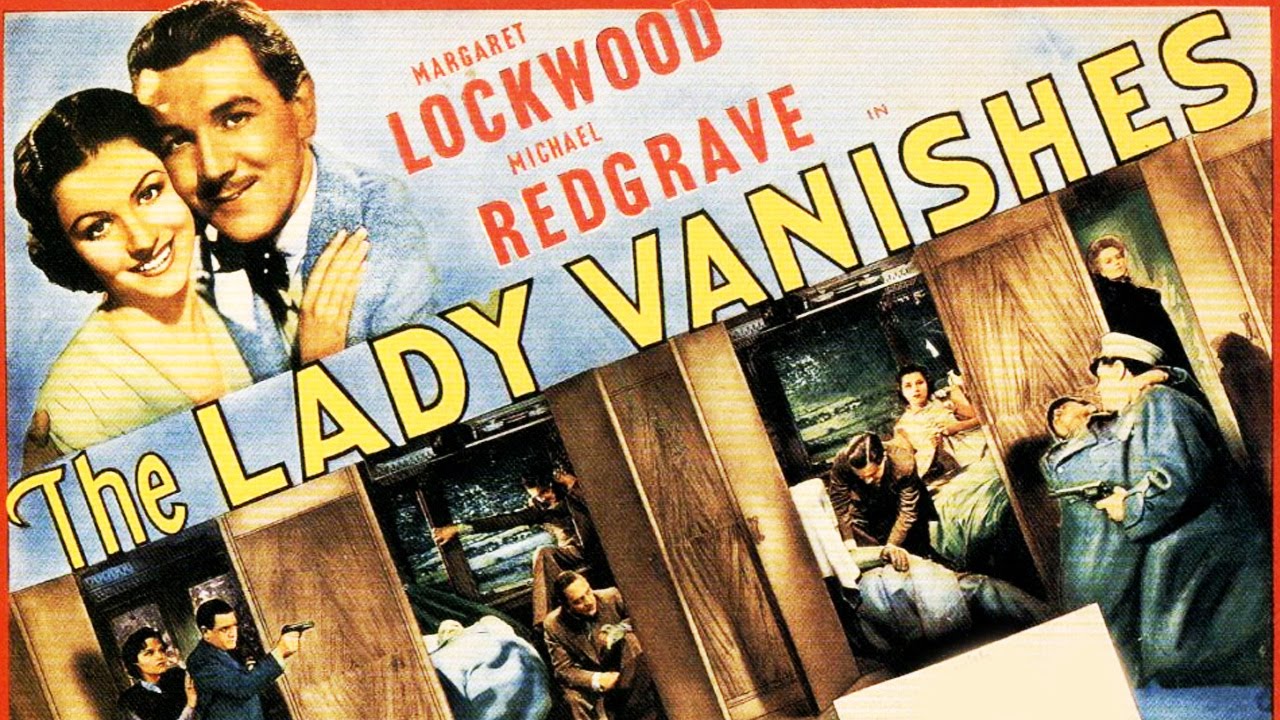 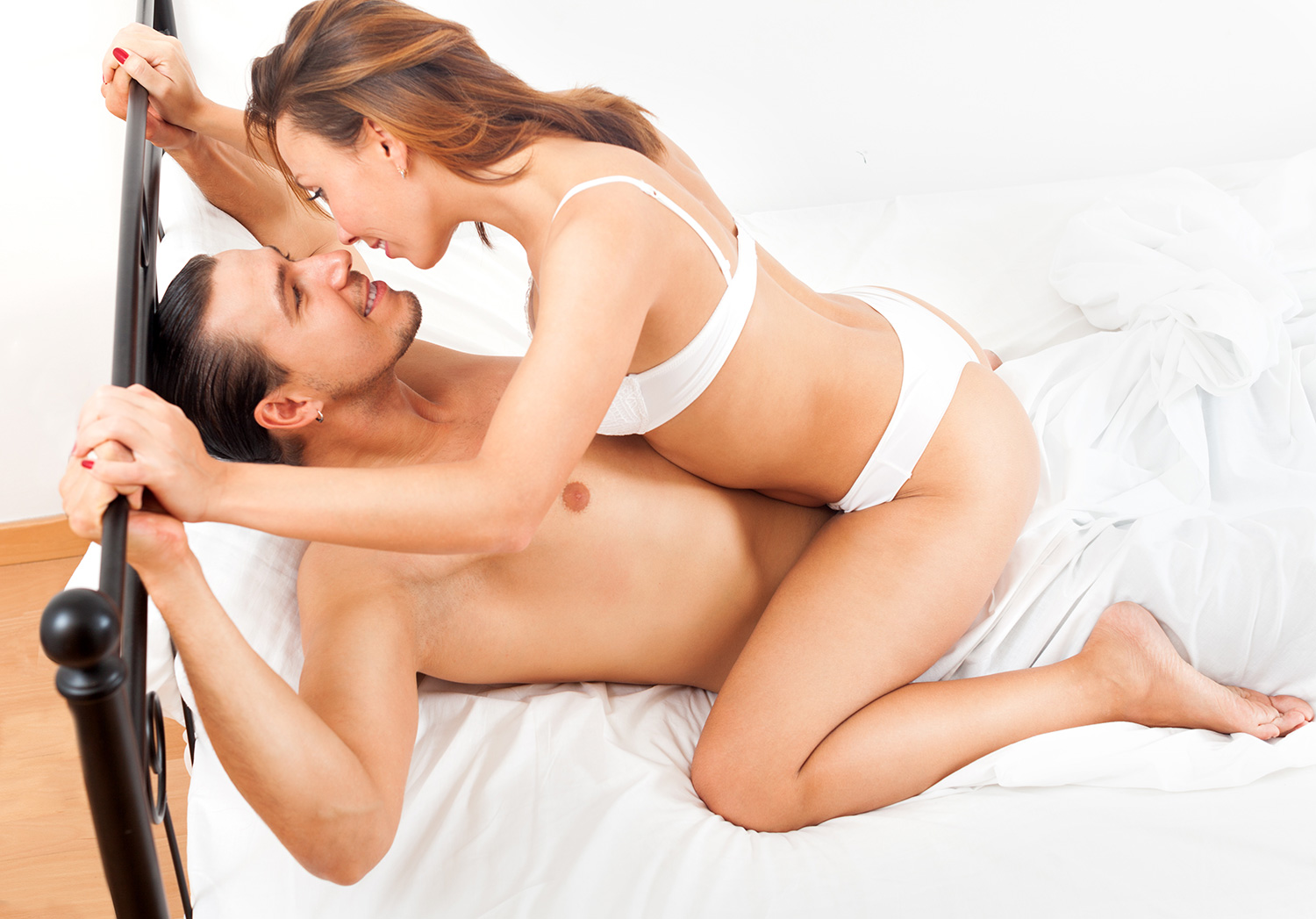 The research says your best chance at making a woman come is a combination of different types of sexual stimulation, which is quite the contrast to what lots of men seem think they’re supposed to penetrative sex for an extensive period of time. 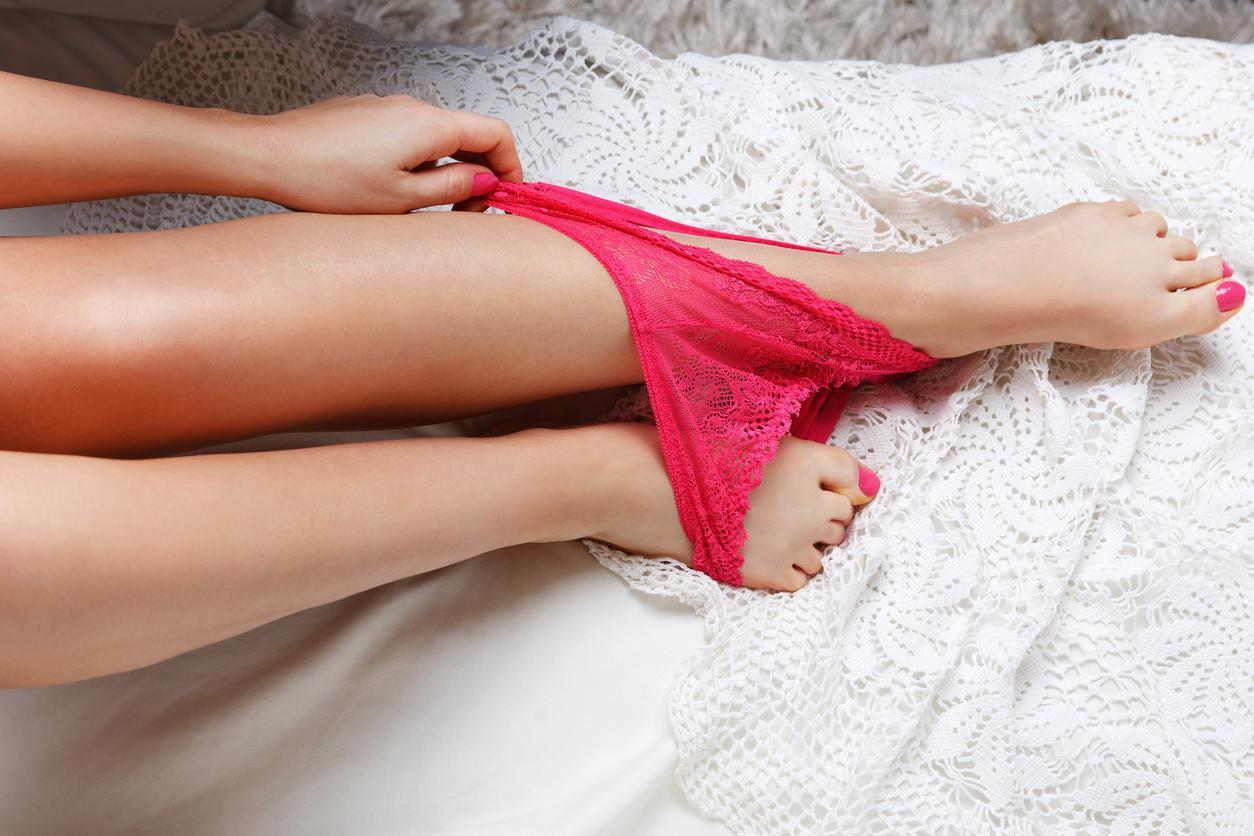 The research carried out at the Kinsey Institute, which studied the sexual behaviors of over 52,000 people. In this research, it’s highlighted that straight women are having a lot fewer orgasms than anyone else.

The golden trio is not inaccurate. It’s not a bad thing to condone. Most women struggle to come without clitoral stimulation.

The problem is any sexual routine or behaviour being touted as ‘the one’. This kind of universality about sex is that it misses a fundamental point. Women are not machines. You can’t key in a certain pattern and get a response. Women orgasm differently for different reasons in different ways at different times. The female orgasm is complicated and perhaps unfortunately, it’s not generic.