Home » The Best US Open Finals Of Recent History 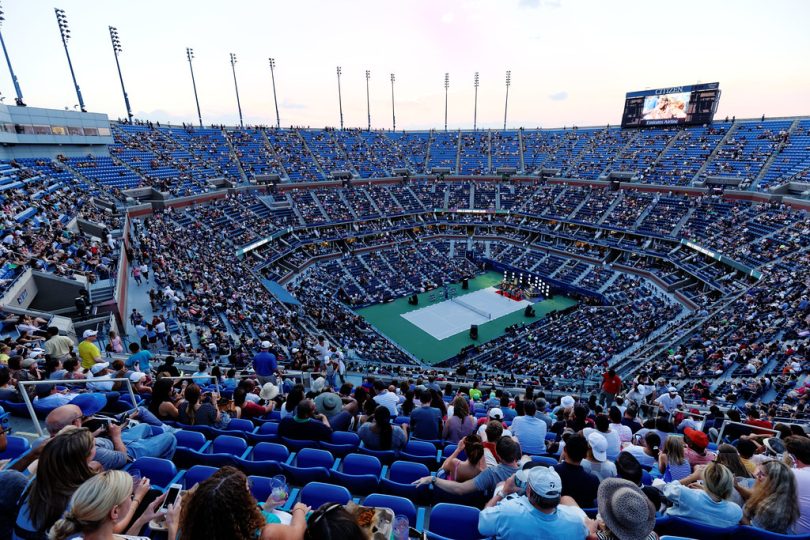 As the 2022 US Open continues apace, tennis fans all around the world are settling down for the climax of the final Grand Slam tournament of this calendar year.

The US Open tennis odds 2022 are proving increasingly difficult to call as the competition goes on, although Rafael Nadal is in the driver’s seat now that Daniil Medvedev has been knocked out.

On the women’s side, it’s going to take something special to stop Iga Świątek.

As the excitement continues to build, let’s take a look back at some of the most entertaining US Open finals over the last decade or so.

We start with this mid-pandemic cracker. As Covid-19 gripped the planet, the 2020 US Open was played behind closed doors, but that didn’t prevent Dominic Thiem and Alexander Zverev from putting on a thrilling show in the US Open final.

Both players were chasing their first Grand Slam title, and Zverev took at commanding two-set lead before Thiem fought back heroically to take it to a fifth and deciding set.

From there, the Austrian had all the momentum, but Zverev battled hard to take the match to a final tiebreak. Thiem ultimately had too much for his German opponent, and celebrated a memorable Flushing Meadows triumph.

A year earlier, before the cloud of the pandemic had drifted over the world, Rafael Nadal and Daniil Medvedev played out a similarly entertaining US Open final.

From the early stages of the match, Nadal established a strong foothold, taking a two-set lead and looking good value for a comfortable victory.

Medvedev had other ideas, and as the Russian settled into the match, he began to produce his best tennis.

The next two sets went his way, and it looked as though Nadal’s powers were beginning to wane.

However, we all know how strong the Spaniard is when his back is against the wall, and in the fifth set he came back stronger, taking it 6-4 to seal his fourth US Open title.

The 2018 women’s final was hugely dramatic, but not for on-court reasons. Despite Naomi Osaka winning her maiden Grand Slam title with a convincing 6-2 6-4 win, it was her opponent Serena Williams who made all the headlines after launching a verbal tirade against chair umpire Carlos Ramos.

Williams engaged in the umpire numerous times throughout the match, taking issue with Ramos’ decision to penalise her for perceived coaching from her entourage.

This created a rather unsavoury atmosphere inside the arena, and Osaka ended up in tears as she sealed her victory.

Two years previous, Angelique Kerber and Karolína Plíšková played out a US Open final that was memorable solely for on-court drama.

In an immensely hard-fought battle, Kerber landed the first blow by winning the first set 6-3.

Plíšková then hit back in the second set, taking it 6-4 and announcing her intentions in the final.

The third set looked like it could have gone either way, but it was Kerber who found the crucial break of serve to take it 6-4 and win her first US Open crown.