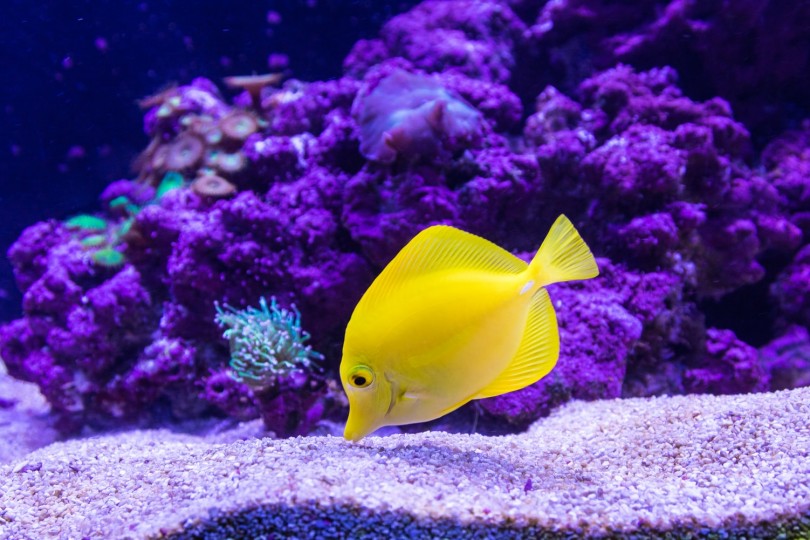 Nearly all animals sleep. Sleep is very important for refreshing the mind and body. When people sleep we close our eyes and lie motionless for a long time.

We may be less aware of what is going on around us and our breathing slows down. Some people are very heavy sleepers and it takes a LOT to wake them up!

Fish don’t have eyelids — they don’t need them underwater because dust can’t get in their eyes. But fish still sleep.

Some sleep during the day and only wake up at night, while others sleep at night and are awake through the day (just like you and I).

1. How Do Fish Know When It’s Bedtime?

It’s pretty easy to tell when fish are sleeping: they lie motionless, often at the bottom or near the surface of the water.

They are slow to respond to things going on around them, or may not respond at all (see some sleeping catfish here). If you watch their gills, you’ll notice they’re breathing very slowly.

People with fish tanks at home will know that when the lights go off at night, the fish become far less active. If you turn a light on in the middle of the night you’ll see how still they are.

Like people, fish have an internal clock that tells them when to do things like sleep and eat. So even if you accidentally leave the lights on at night, the fish may settle down and go to sleep anyway.

Some scientists have studied sleep in fish that live in caves where it is always dark. Even in some of these species there are times of low activity that look just like sleep.


Of course there is no sunrise or sunset in caves so their rhythm is often different to fish that live at the surface in bright sunshine.

Some fish, like tuna and some sharks, have to swim all the time so that they can breathe. Its likely that these fish sleep with half their brain at a time, just like dolphins.

Parrot fish make a mucus cocoon around themselves at night — a gross, sticky sleeping bag which might protect them from parasites attacking them while they sleep. 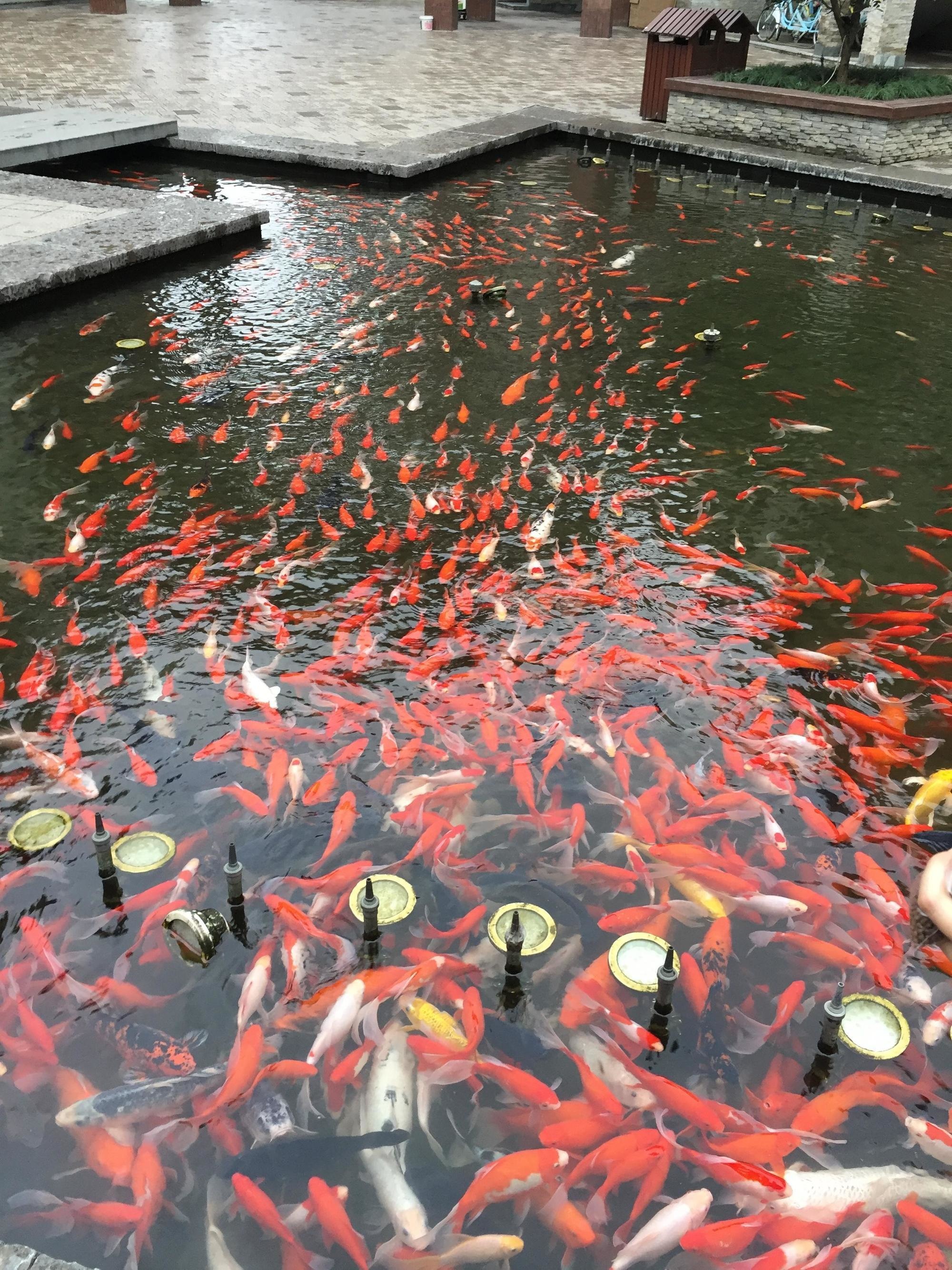 One wonders if fish dream while they are sleeping. So far we don’t have the answer to that question but recent video footage of a sleeping octopus showed it changing colours, which suggests it may have been dreaming about hiding from a predator or sneaking up on its own prey (which is why octopuses change colour when they’re awake).

Believe it or not, fish sleep is being studied to help us better understand sleep in people.


Most of these studies use zebrafish and try to understand things like the effects of sleep deprivation (lack of sleep), insomnia (trouble getting to sleep) and circadian rhythm (sleep cycles).

Here is a cool video about sleep in animals, including fish.