Home » Latest » Donald Trump Celebrated His 72nd B’Day ! How Old Is Melania Trump ? How Much Younger Is She Than Her Husband?

Donald Trump turned 72 on June 14, and his birthday celebrations set off to a flying start as he was nominated for the Nobel Peace Prize.

The US President was commended for taking a “huge and important step” for peace, initiating a historic meeting with Kim Jong-un in Singapore.  Trump was nominated for a prize in 2019 by two politicians from Norway, the country which sorts Nobel Peace Prize nominations and hosts the award ceremonies. 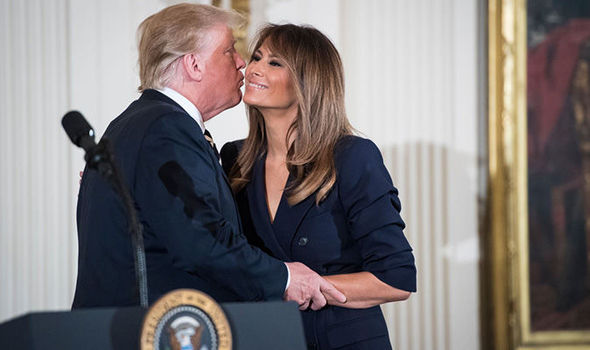 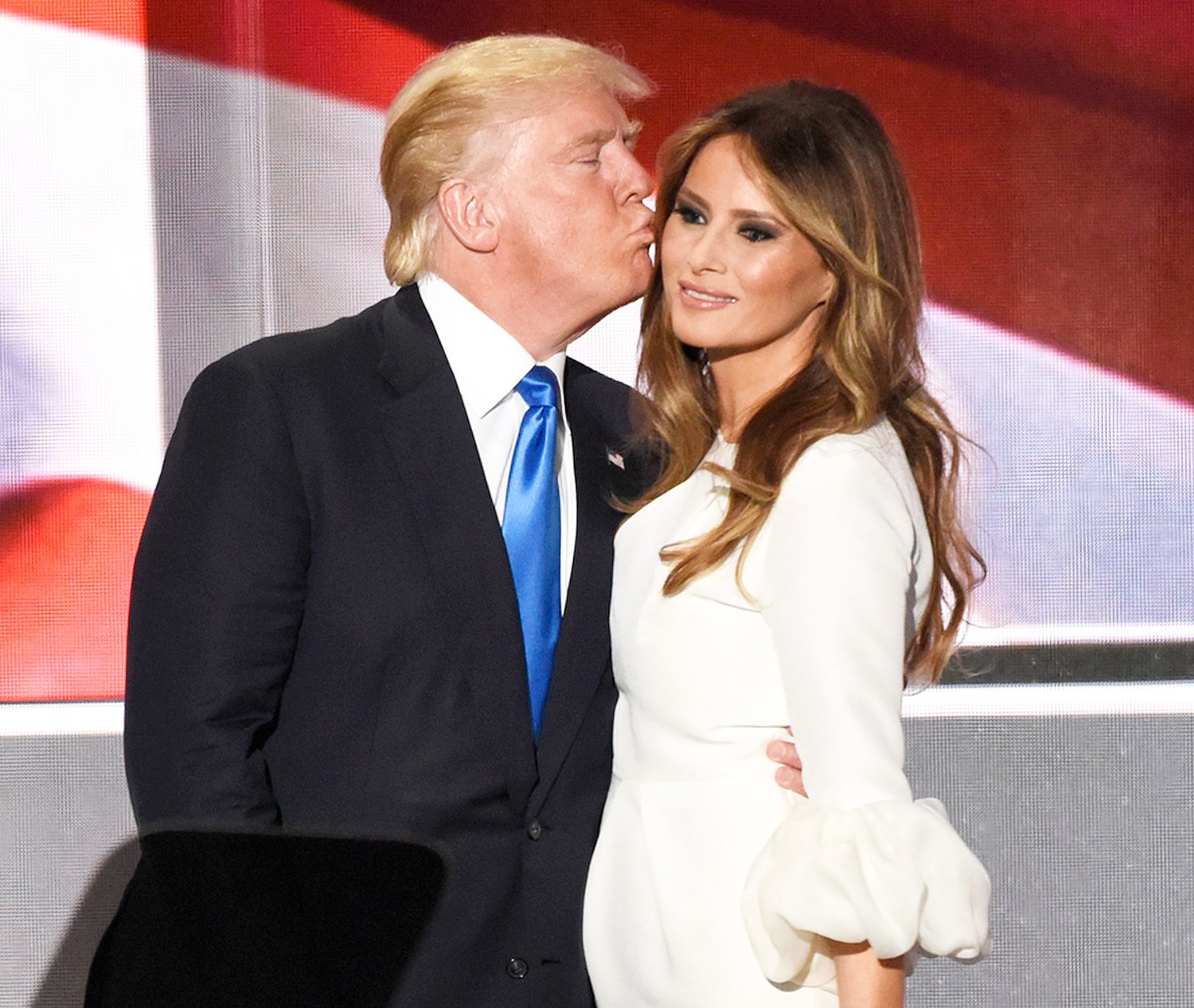 However, people are more interested about Melania Trump’s age. How old is Melania Trump? What is the age difference between her and the president?

Melania Trump was born Melanija Knavs, in a small town in Slovenia in what was then Communist Yugoslavia. She was born on April 26, 1970, making her 48 years old. 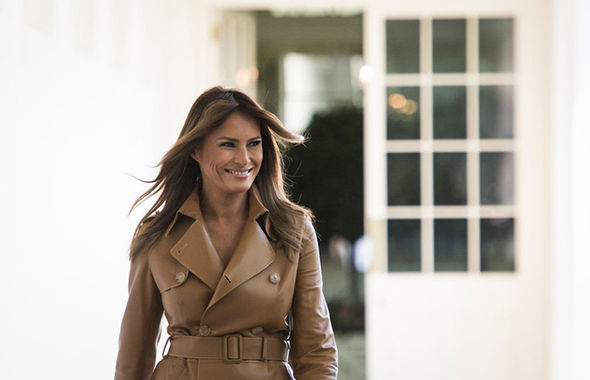 Melania is 24 years younger than the President, and the pair has one child together. 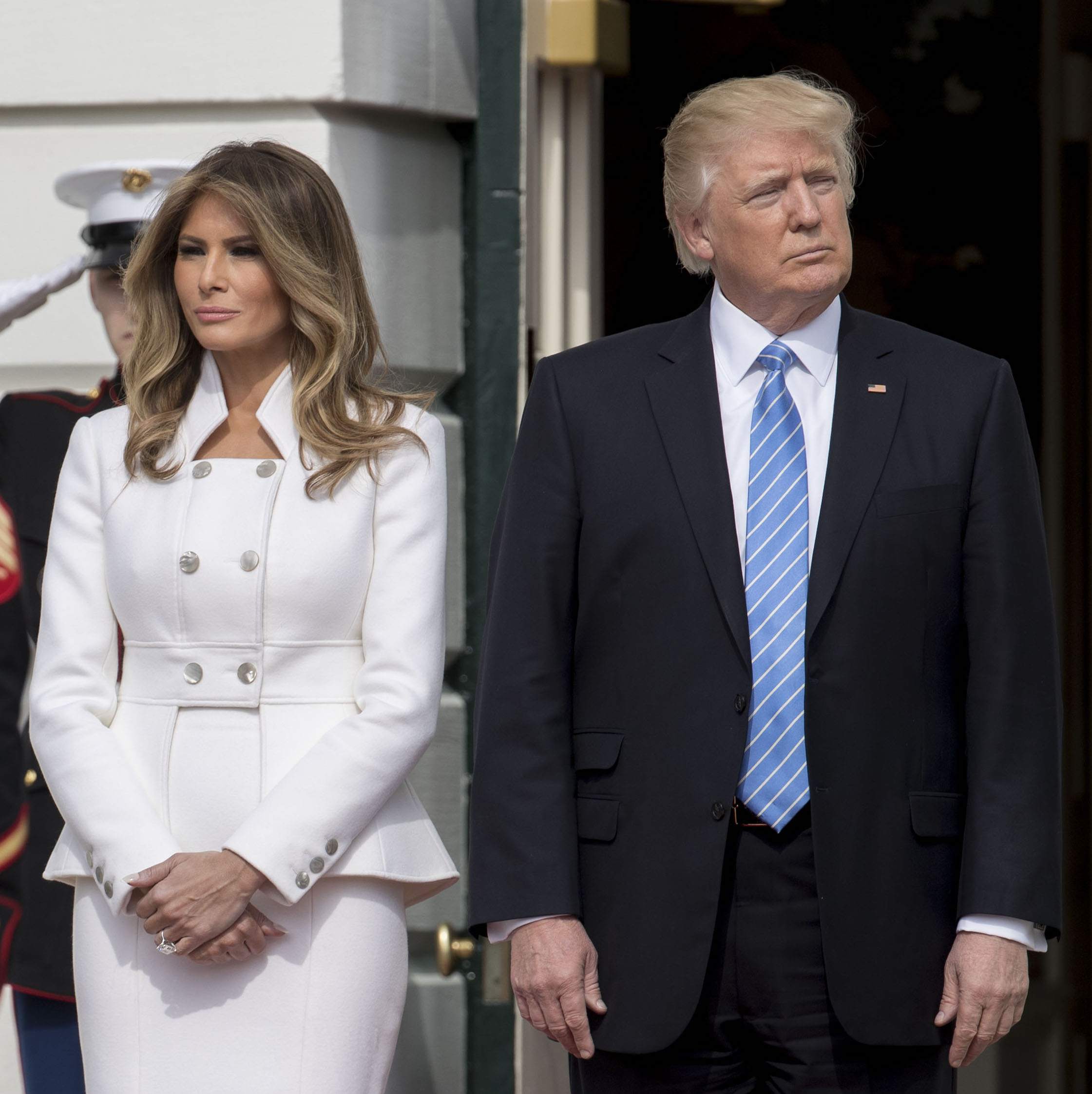 Barron William Trump was born on March 20, 2006, and has four half-siblings from his father’s two previous marriages. 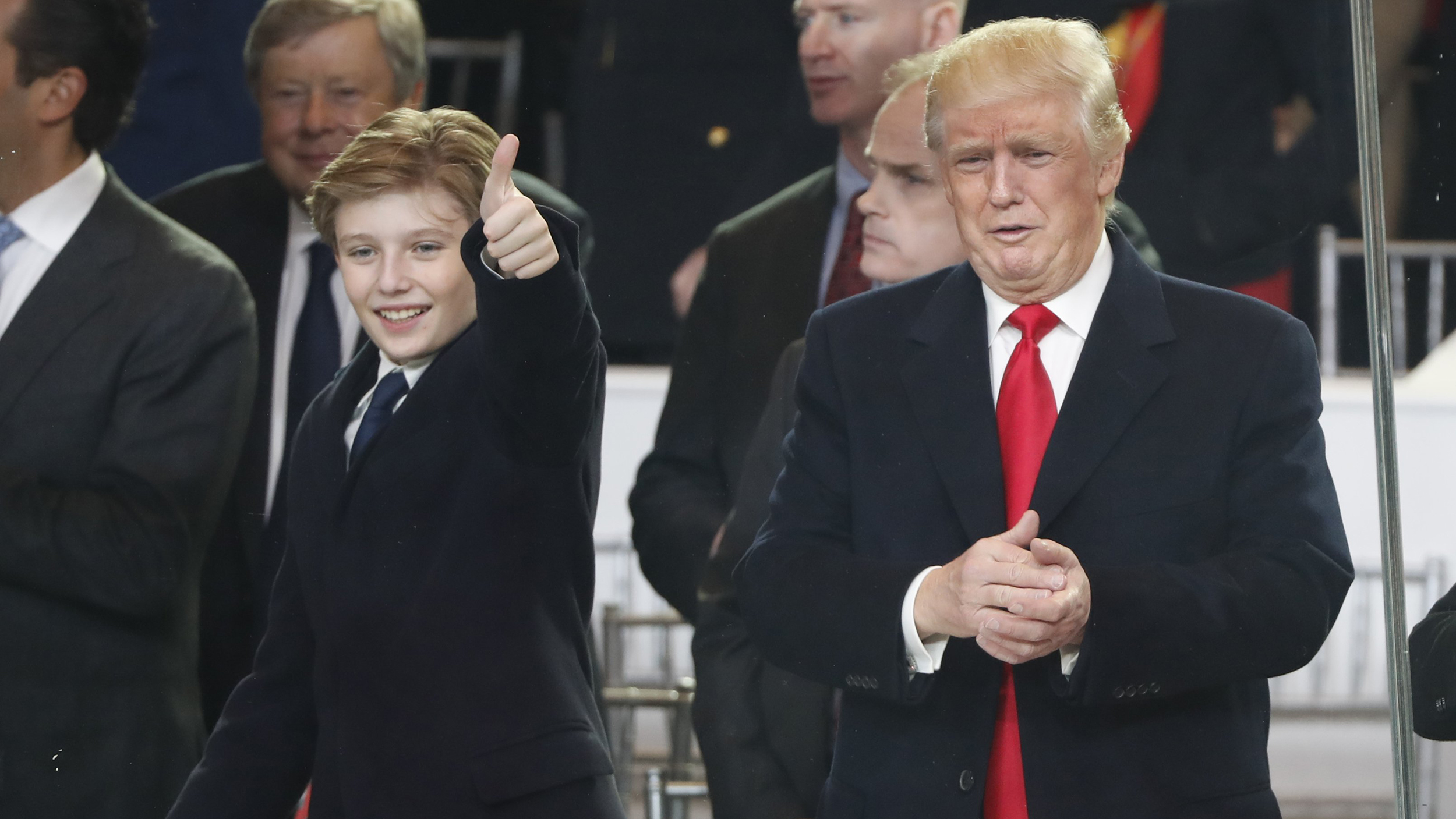 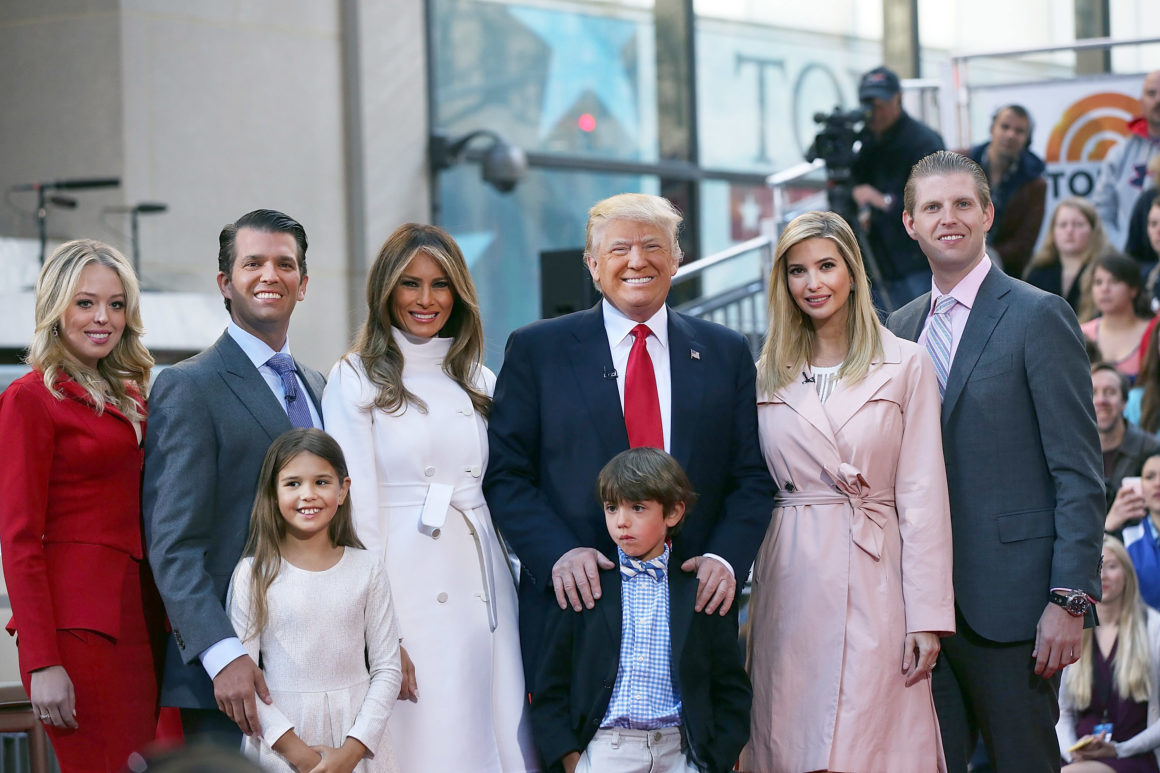