About two dozen personnel of the Border Security Force (BSF) were shocked when a pornographic video started playing on the screen. They were waiting to watch a motivational training clip at an annual meeting. Officers attending the Sainik Sammelan, including men and women, were left acutely embarrassed at the headquarters of the BSF’s 77th battalion in Ferozepur in Punjab.

The clip is said to have played for about 90 seconds before it was turned off. The BSF has also ordered further inquiry into the incident. 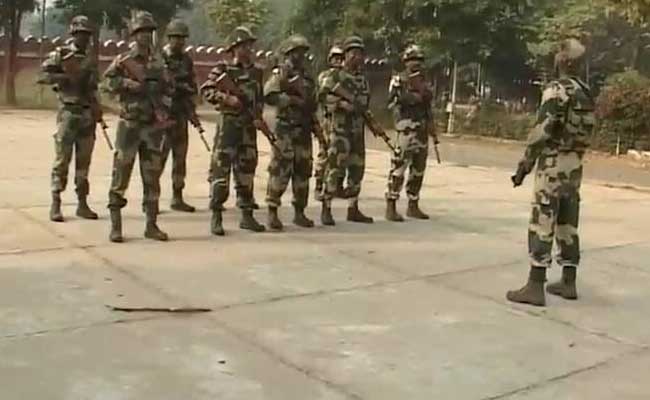 In the month of April, 2017, commuters at the busy Rajiv Chowk Metro station in central Delhi’s Connaught Place were left shocked when a pornographic clip played on an LED screen for around 10 minutes.

7. Pornographic scene was accidentally aired during a news show on CNN. The video ran for around 30 minutes spicing up the Thanksgiving for many. 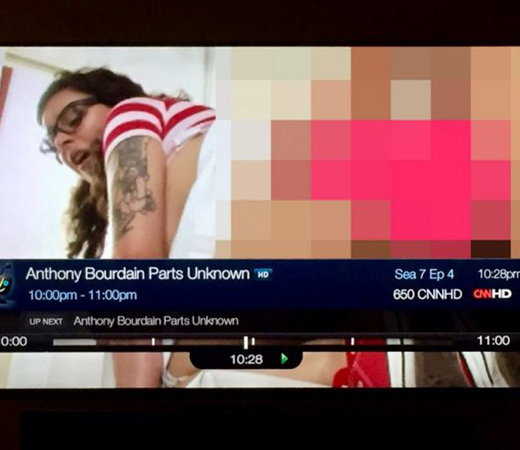