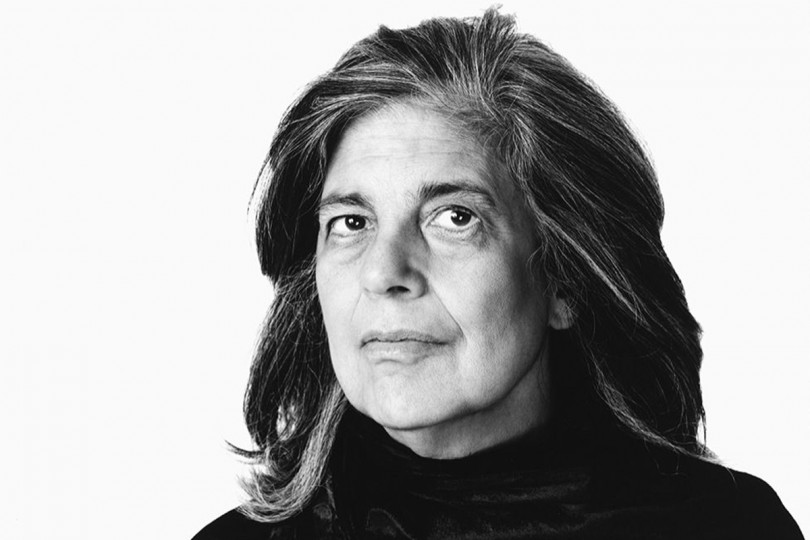 Met Gala is an annual event for the Costume Institute at the Metropolitan Museum of Art in New York. The 2019 edition of the world’s one of biggest fashion events, has opened with the theme Camp: Notes on Fashion. The theme has been inspired by the American writer, filmmaker, philosopher, teacher, and political activist Susan Sontag’s 1964 essay, Notes on Camp.

1. I haven’t been everywhere, but it’s on my list. 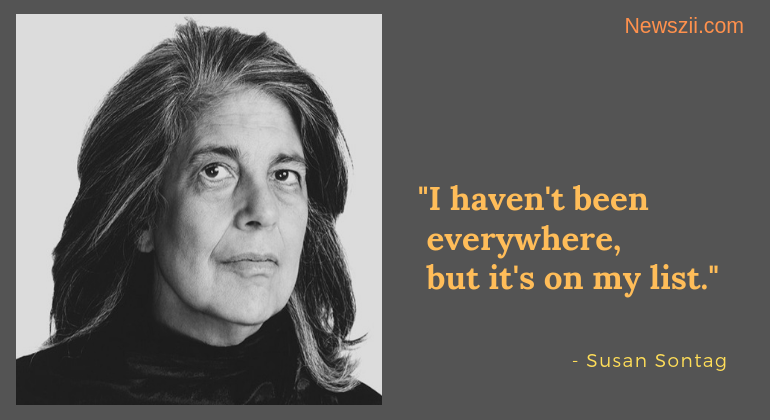 2. Attention is vitality. It connects you with others. It makes you eager. Stay eager.

3. To take a photograph is to participate in another person’s (or thing’s) mortality, vulnerability, mutability.  Precisely by slicing out this moment and freezing it, all photographs testify to time’s relentless melt.”

4. The camera makes everyone a tourist in other people’s reality, and eventually in one’s own.

5. I envy paranoids; they actually feel people are paying attention to them.

6. The life of the creative man is lead, directed and controlled by boredom. Avoiding boredom is one of our most important purposes.

7. Narratives can make us understand. Photographs do something else: they haunt us.

8. All memory is individual, unreproducible – it dies with each person.

9. … courage is as contagious as fear.

10. The memory of war, however, like all memory, is mostly local. 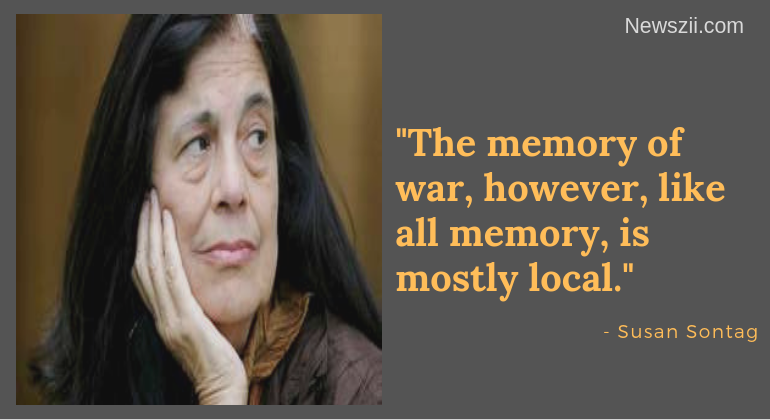 11. To paraphrase several sages: Nobody can think and hit someone at the same time.

12. Interpretation is the revenge of the intellectual upon art.

13. Today everything exists to end in a photograph.

14. Depression is melancholy minus its charms.

16. I’m only interested in people engaged in a project of self-transformation.

19. It hurts to love. It’s like giving yourself to be flayed and knowing that at any moment the other person may just walk off with your skin.

20. I want to be able to be alone, to find it nourishing – not just a waiting. 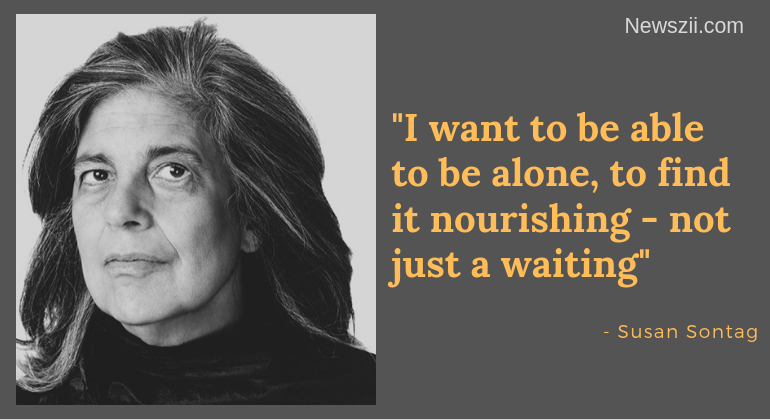 21. I don’t care about someone being intelligent; any situation between people, when they are really human with each other, produces ‘intelligence’.

22. Mad people = People who stand alone and burn. I’m attracted to them because they give me permission to do the same.

25. Wherever people feel safe (…) they will be indifferent.