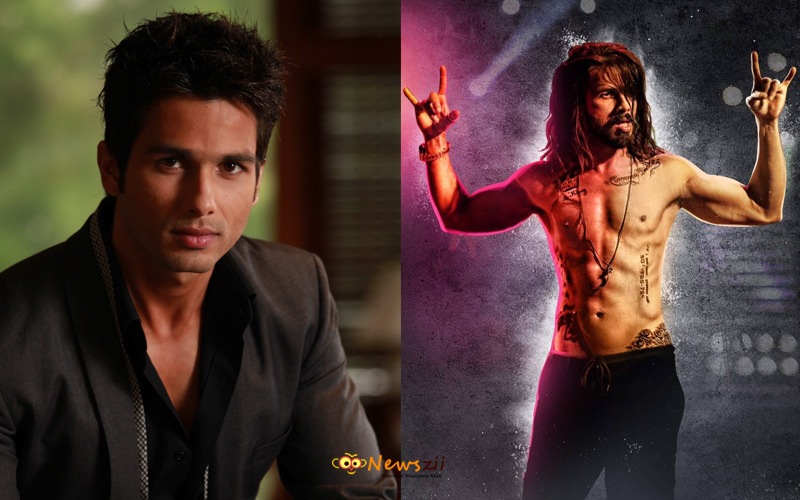 Happy days are here for Shahid Kapoor fans! Finally, the Bollywood star quashes all gossip that hinted that he has been suffering from stomach cancer.

Just a few hours back, Shahid confirmed on social media that he is fit and fine. Of late, there have been major rumors hinting that Shahid is not well. After the star commented on social channels, now we know that he is completely well and hearty.

On Twitter, he updated fans about his health, saying, “Guys, I’m totally fine, please do not believe rumors.” According to an article published on, https://www.timesnownews.com, Shahid rubbishes all gossip. 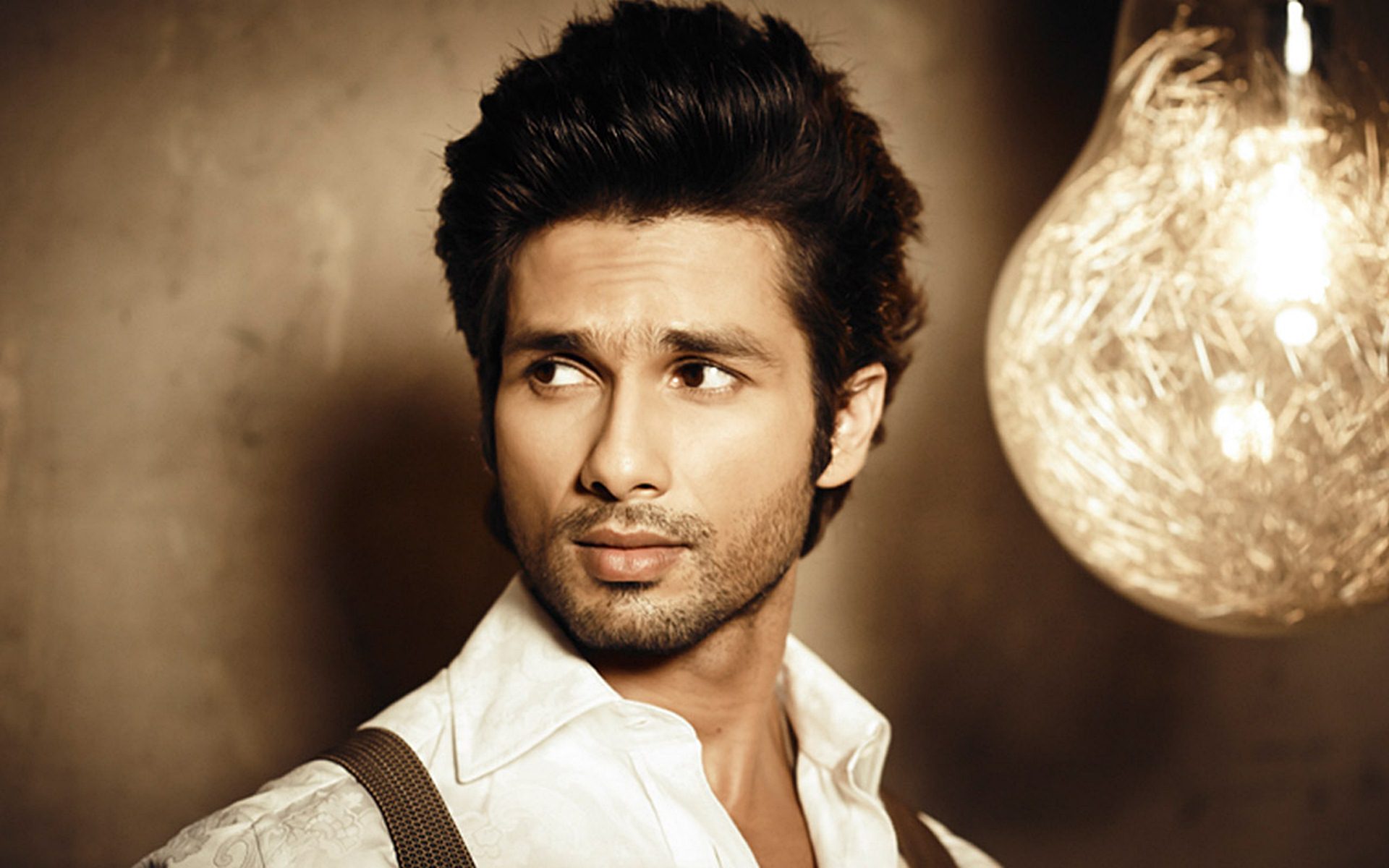 Ashwin Varde, the producer of Shahid’s upcoming movie, ‘Kabir Singh,’ also told Bombay Times that the star is fine. He told the newspaper that they were traveling to Lonavla for shooting the action-packed sequences of the movie ‘Kabir Singh.’

The producer confirmed that the stint was for four or five days and they shot for approximately 12 to 15 hours daily. The scenes were very intense, and therefore they shot for such long hours. The star had to shoot some difficult scenes, and he performed very well during the shoot.

After completing his work, he wanted a couple of days break to spend some time with Mira, his wife, and children. Therefore, he went to Delhi with his family and would return to Mumbai on December 10.

With Rishi Kapoor, Irrfan Khan, and Sonali Bendre were feeling not so well since the last couple of months; these incidents led to the Bollywood gossip about Shahid Kapoor and depressed his fans. Now, it seems that everything is fine with Shahid, and he is enjoying both work and life. 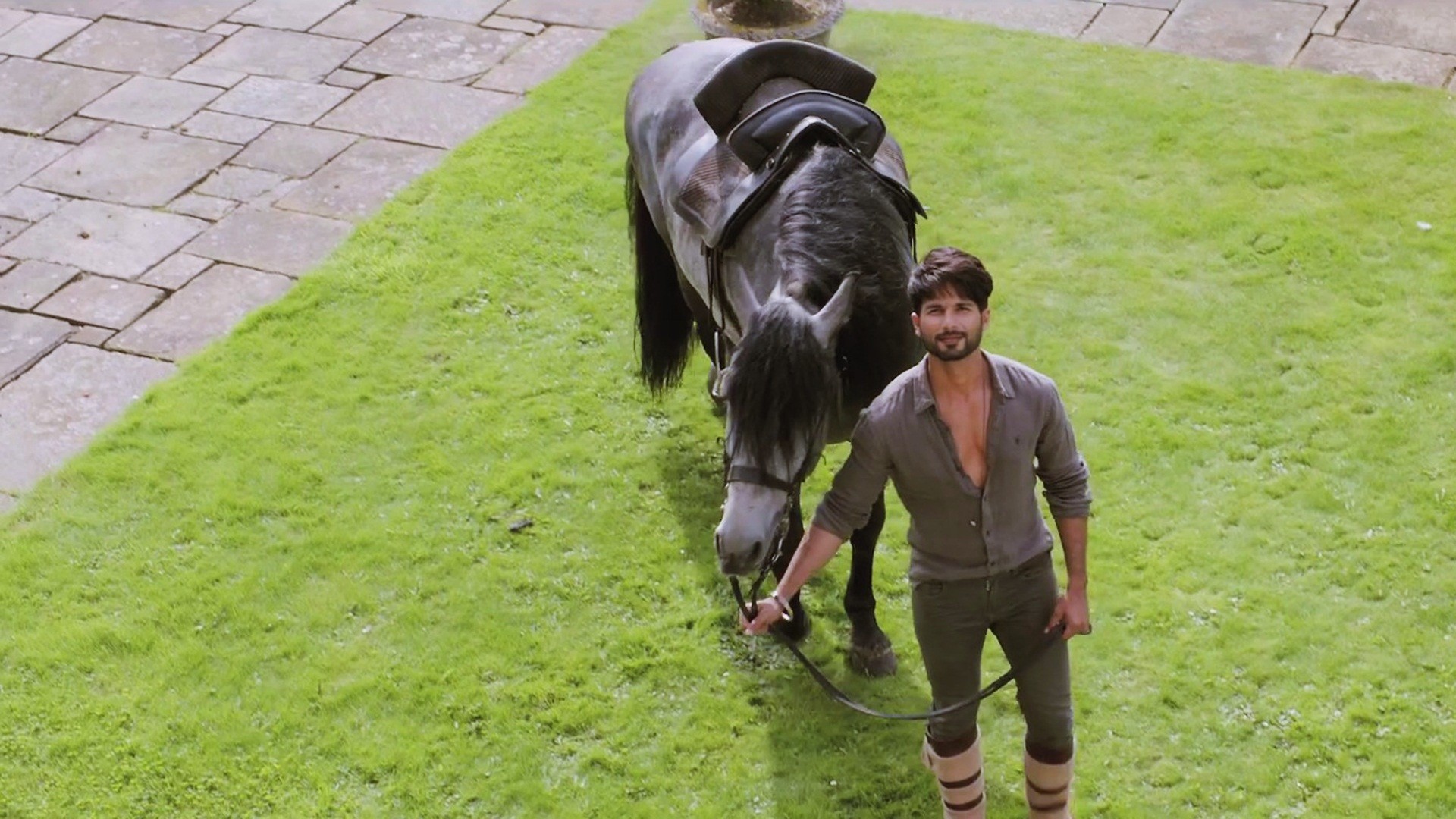 When nudged further about Shahid’s tour of London, Varde confirmed that the star had much work to complete on ‘Kabir Singh, and even undergo a look-change in this movie. The co-producer also told that the Shahid would have multiple tests before the finalization of his next look in the film.

Normally, most Bollywood stars go into a holiday mood after December 20 and it continues a couple of days after New Year. Shahid too now wants to holiday with his loved ones.

The shooting of ‘Kabir Singh’ will resume in Delhi during the first week of the New Year. By then, the holiday season is over, and the star will be back to work. The locations of the Delhi shoot still require finalization, including colleges.

The producer told us that they are on a perfect schedule and there is no delay or any cancellation from Shahid’s end. That is because the star likes to work professionally and never fails his commitments when it comes to working.

‘Batti Gul Meter Chalu,’ Shahid’s last movie did not do well in the box office. The actor, who is 37 years old now, started shooting for ‘Kabir Singh,’ without taking any break, showing that he is enjoying perfect health and not feeling gloomy or dejected.

The star’s tweet about his good health did save the media from an embarrassing situation, where people believe the news, and share them without a second thought.