Home » Entertainment » Watch Movies : Top 12 Movies From The Last 5 Years That You Just Have To See

If you’re looking for inspiration for a movie night or just want something different to watch, look no further.

Below, we’ve compiled some of the top must-watch movies from the last five years or so, covering everything from musicals to grittier tales – everything of which will have you gripped. 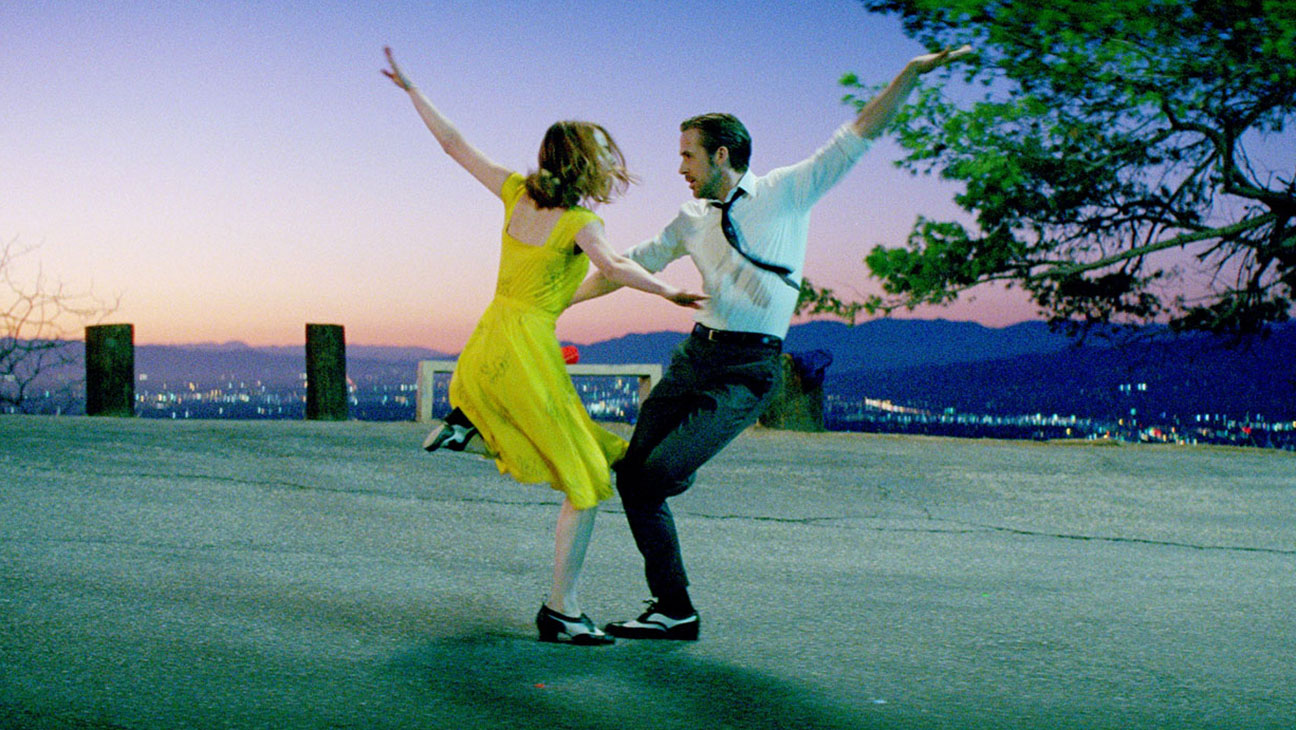 This Oscar-winning movie tells the tale of an actress and pianist who fall in love while trying to build their careers in Los Angeles. Find out how they attempt to join up their aspirations.

2. Birdman (The Unexpected Virtue of Ignorance)

Can a failing actor revive what’s left of his career by starring in, producing and writing his own Broadway production? 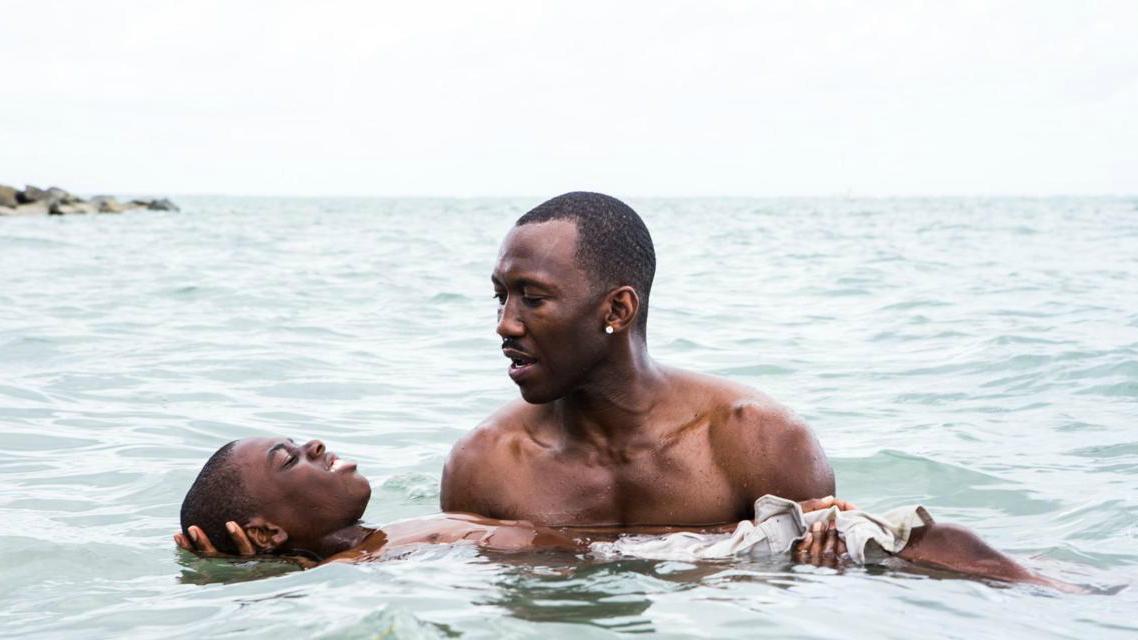 This is a chronicle of a young, gay, African-American man as he travels through childhood, adolescence and adulthood in one of Miami’s rough neighborhoods.

In Scotland in the evening hours, an elusive young woman seduces lonely men. However, this tells the tale of certain events that help her discover herself. 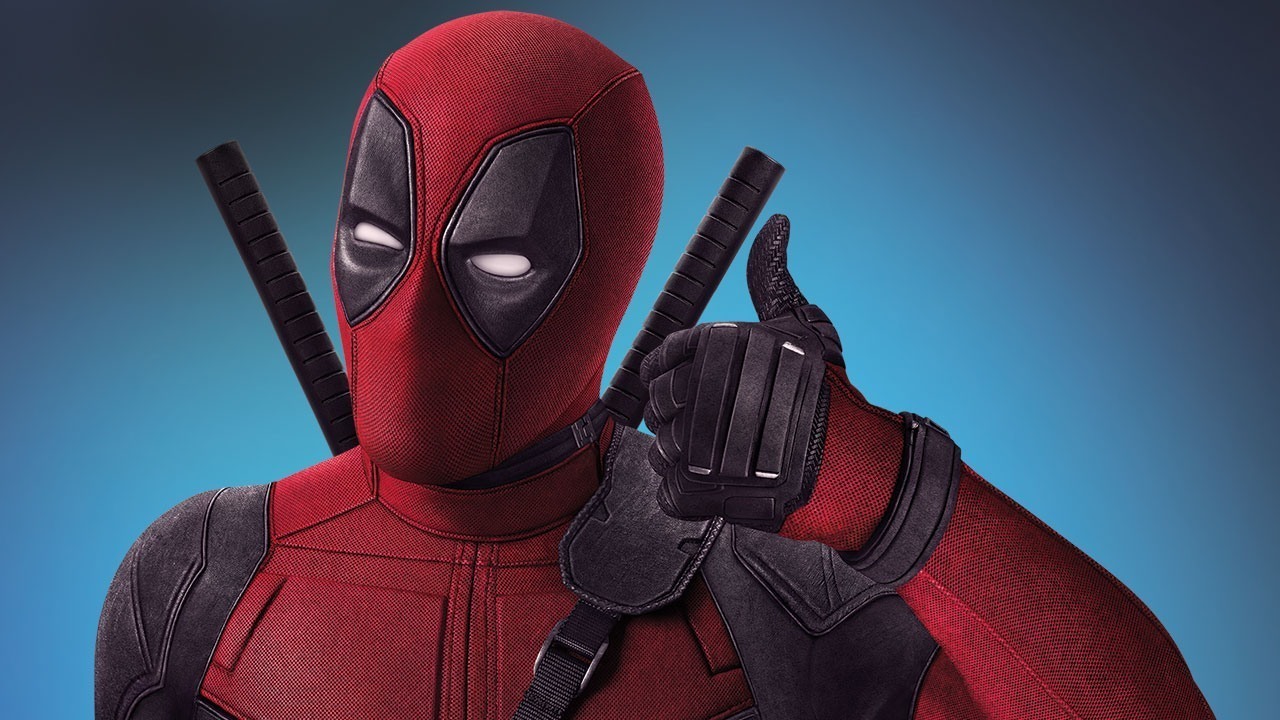 Deadpool follows the story of a fast-talking soldier who, after an experiment goes rogue, finds himself with extraordinary healing powers. Watch as he embarks on his quest for revenge.

Having been signed up by a government task force, an idealistic FBI agent finds themselves on the border of Mexico and the United States in the heart of a growing war against drugs.

If you love Rocky Balboa, you’ll love this film which revisits his life as he tries to train and mentor the son of his former rival and friend, Apollo Creed. Can he help Adonis Johnson succeed? 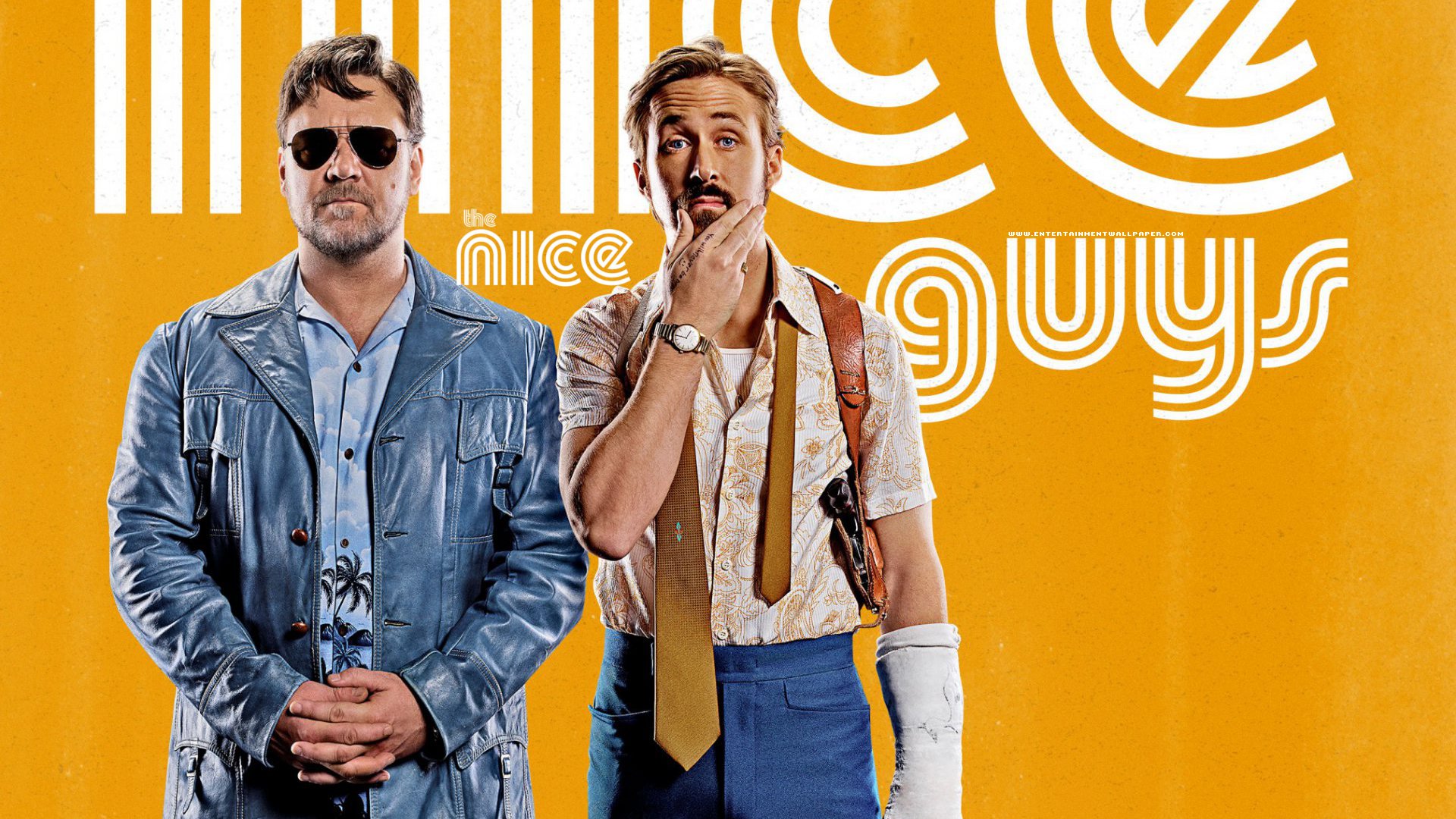 Set in the 1820s, a man (Leonardo DiCaprio) on a fur trading expedition finds himself being mauled by a bear and is left fighting for his life as his own hunting team leaves him for dead.

A CIA agent who’s posing as a Hollywood producer trying to find the next location for their sci-fi film launches into a dangerous task to try and rescue six fellow Americans who have found themselves hostages in Tehran, Iran. This offers a gritty insight into the 1970 U.S. hostage crisis.

Set in 1985, Ron Woodroof, a hustler and electrician who’s diagnosed with AIDS tries to help other patients with the condition by working around the system so they can get the medication they need. 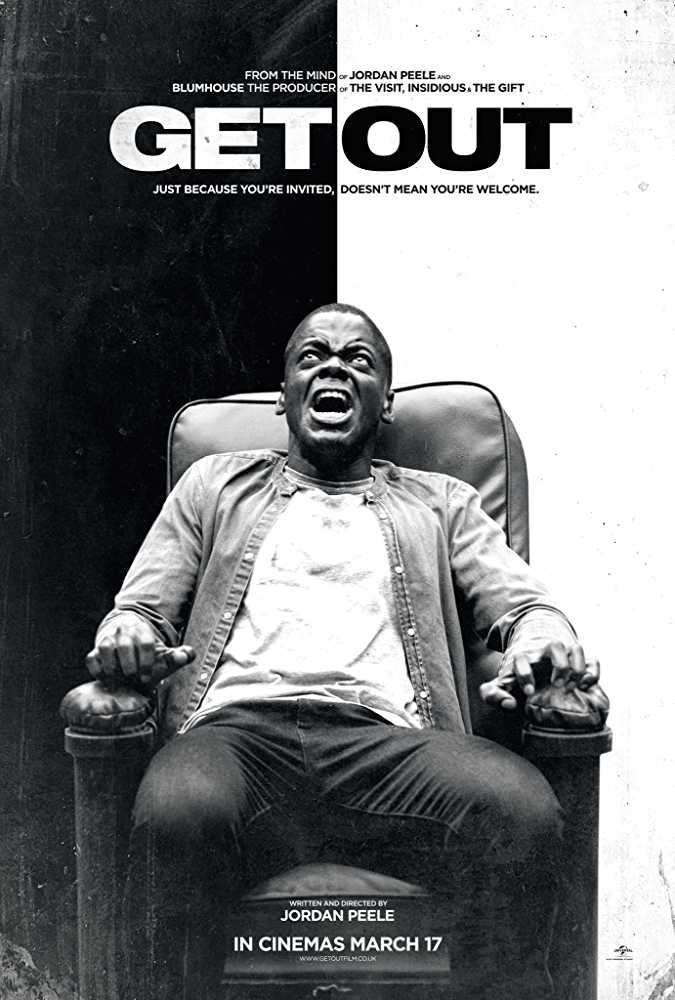 This thriller tells the story of a young African-American man who spends the weekend at his white girlfriend’s parents. However, he soon starts to feel uneasy about how they’re treating him, with the atmosphere eventually reaching a pressure point.

These are just some of our favourites from recent years – what would you add to the list?