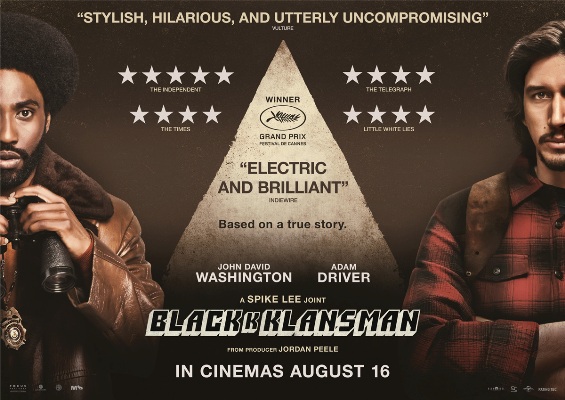 In the early 1970s, Ron Stallworth is hired as the first black officer in the Colorado Springs, Colorado police department. Stallworth is initially assigned to work in the records room, where he faces racial slurs from his coworkers.

Stallworth requests a transfer to go undercover, and is assigned to infiltrate a local rally at which national civil rights leader Kwame Ture (birth name Stokely Carmichael) is to give a speech.

At the rally, Stallworth meets Patrice Dumas, the president of the black student union at Colorado College. While taking Ture to his hotel, Patrice is stopped by patrolman Andy Landers, a corrupt, racist officer in Stallworth’s precinct, who threatens Ture and sexually assaults Patrice. 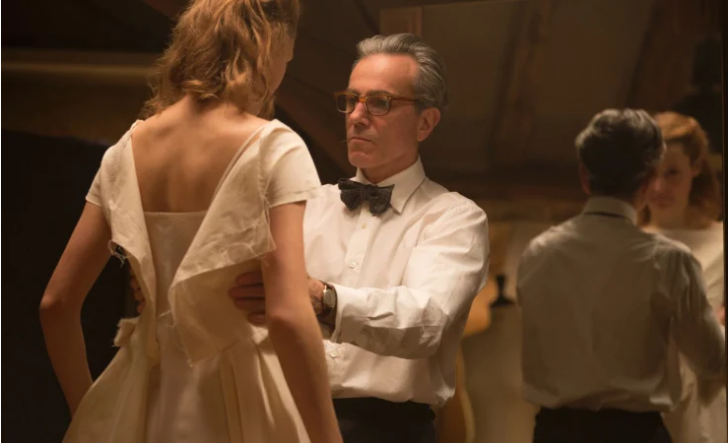 Alfred Hitchcock’s first Hollywood film was this perfectly cast and executed 1940 adaptation of Daphne du Maurier’s novel, an enduring template for Gothic tales of women in peril. Joan Fontaine plays the meek heroine, with Laurence Olivier as her older, aristocratic husband and Judith Anderson as the domineering housekeeper who jealously guards the memory of her employer’s first wife. Screens as part of a Hitchcock retrospective. Digitally projected. Lido, Classic and Cameo, Sun Aug 26, 4 pm.

Few artifacts of the flower-power era hold up as well as George Dunning’s 1968 psychedelic fantasy for all ages, pitting the forces of peace and love – represented by the Beatles, or at least their cartoon avatars – against the repressive Blue Meanies. The animators let their imaginations run wild, the script is full of inventive wordplay – and obviously, the songs don’t hurt either. Special 50th anniversary screening, digitally projected. Astor, Sat Aug 25, 2pm. Admission free. 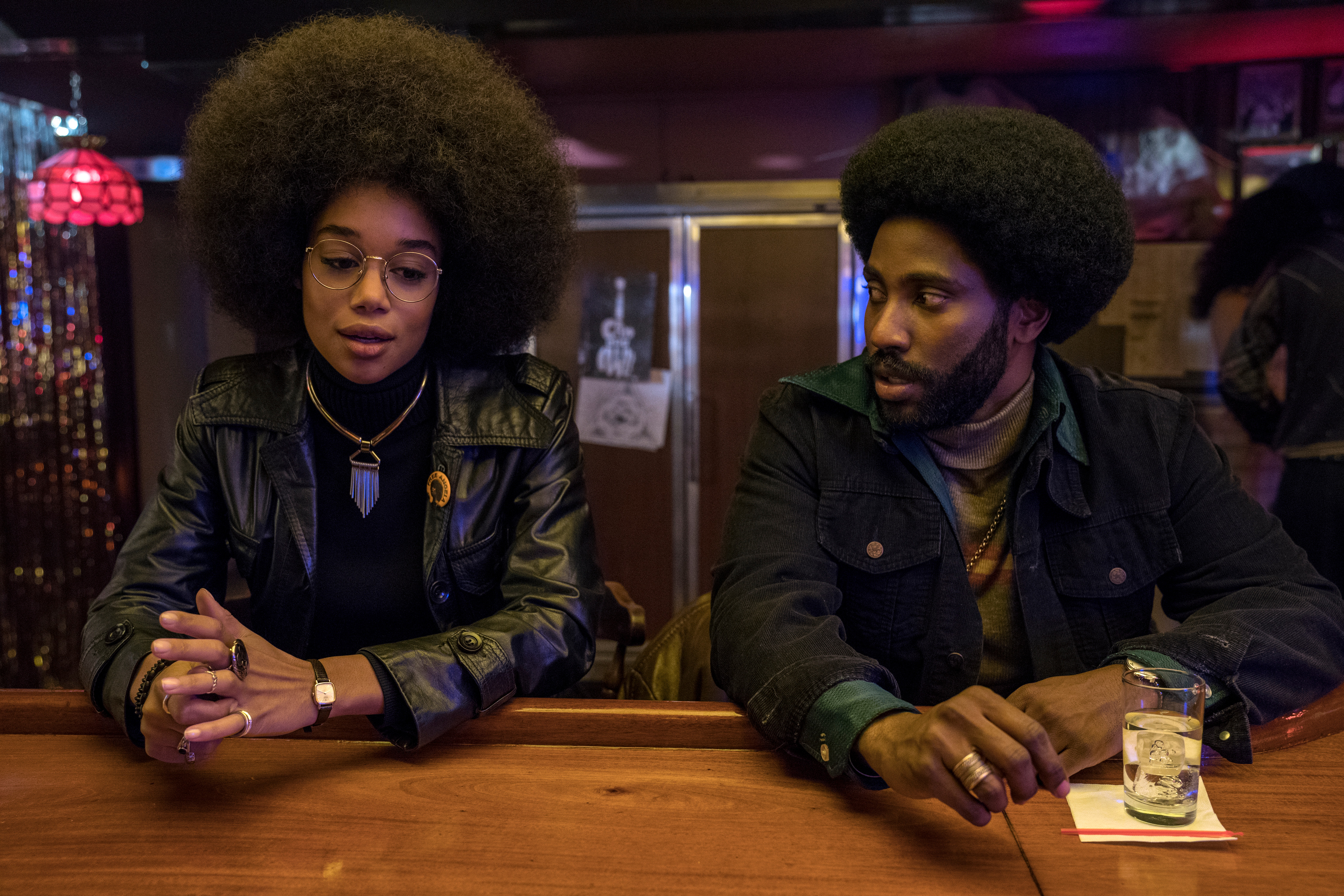 After years of films that left many yearning for a return to form, BlacKkKlansman reacquaints us with Spike Lee’s uncanny ability to make movies that are simultaneously of the moment and timeless. In this film, Lee’s best in years, characters say seemingly anachronistic things like “America first” and “make America great again” that are in fact not anachronistic at all because white supremacists have been uniting under those banners for decades.

Then, in a bold move, Lee ends with a montage of footage from the “Unite the Right” rally held last year in Charlottesville, Virginia. One might think it unwise to anchor a film in a contemporaneous hot-button issue, that such a choice might make a film seem dated when viewed years later. But a closer look at Lee’s filmography reveals a history of situating recent incidents of racial injustice within a centuries-long system of racialized inequality and violence.

Movie Review: From The Front Row

In the 1970s, a black undercover detective by the name of Ron Stallworth (John David Washington), who was the first African American to serve on the Colorado Springs Police Force, successfully infiltrated a local chapter of the Ku Klux Klan, even going so far as befriend the organization’s Grand Wizard, David Duke (Topher Grace), who was in the process of trying to clean up the group’s image in order to make his racist rhetoric more palatable to mainstream society.

While Stallworth cultivated his relationship with the Klan over the phone, he is represented in person by his partner, Flip Zimmerman (Adam Driver), who had never had to reckon with his own Jewish identity until confronted with the klansmen’s unmitigated hate for Jews. Together, they uncover a terrorist plot that threatens the local black community, as a local student advocate group’s vocal opposition to white supremacist policies makes them a target for the KKK.