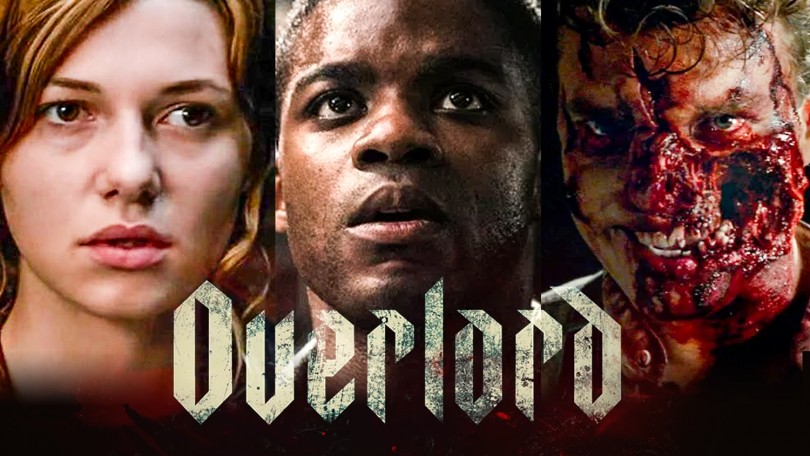 On the eve of D-Day, the 5th of June, 1944, several American paratroopers are dropped behind enemy lines to carry out a mission crucial to the invasion’s success: destroy a radio tower built in a little castle of an old French town that the Third Reich uses for communication between Berlin and Normandy beaches’ bunkers. Due to the intense enemy fire, the planes are shot down and most soldiers die in the landing or are killed by the Nazis’ night patrols after they land.

However, a private named Ed Boyce survives to find Corporal Ford, a last-minute incorporation from Italy and a veteran expert in bombs and explosives, rogue sniper Tibbet, war photographer Chase, and finally private Dawson. After they watch the killing of their superior Sargeant Eldson by a Nazi night patrol, Ford becomes leader of the group and they try to get the town with the tower in order to complete the mission.

In the forest close to the town they meet Chloe, a villager who assists the soldiers in her home with her elderly aunt and little brother Paul. But the mission gets complicated when, by accident, Boyce ends up inside the Nazi radio tower, only to find horrible secret experiments with human beings that could empower a victory for Hitler and would change the fate of the world forever.

With D-Day approaching, Boyce and the others begin to realize there is more going on in this Nazi-occupied village than a simple military operation. They not only have to fight against soldiers to destroy the radio tower, but also against the results of the experiments to turn the entire place to ruins. All this before dawn and Hitler gets his Third Reich of a thousand years that he promised. 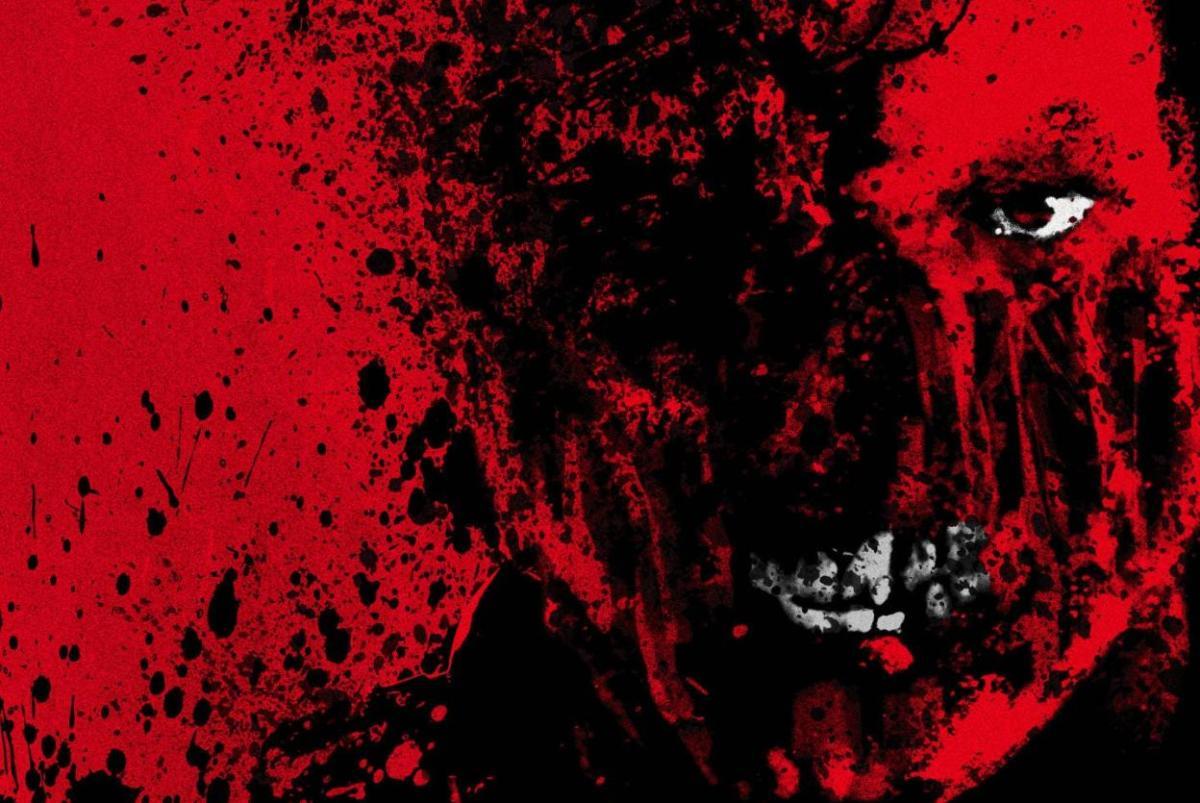 If history repeats itself, first as tragedy, then as farce, Overlord is both. It’s a tragedy that anyone thought it was worth making this ultra-violent farce. And it’s farcical, perhaps even a teensy bit offensive, that someone as smart as JJ Abrams, who cooked up the original idea with screenwriter Billy Ray, thought the horror of D-Day would be an appropriate backdrop for a campy mad-science gorefest.

The young Perth director Julius Avery (Son of a Gun) handles his first Hollywood genre outing with reasonable aplomb. The opening is wonderfully graphic, as an American plane full of paratroopers is shot down over the Channel early on June 6, 1944. Avery maintains good tension and pace. The performances are slightly cheesy, but that’s by design in genre movies.

Just when you think the scary movie season is over, here comes a bunch of undead Nazi experiments to liven up the box office.

Directed by Julius Avery (“Son of a Gun”) and produced by J.J. Abrams, “Overlord” (in theaters Friday) is a two-fisted, flame-throwing World War II action-adventure horror film set in June 1944 that follows a bunch of American paratroopers on their most deadly mission yet: taking on a secret German lab in a French village church that’s ground zero for unstoppable zombies and other misshapen creatures.

We know you might have a few burning questions about “Overlord,” so here are some (mostly) helpful answers. 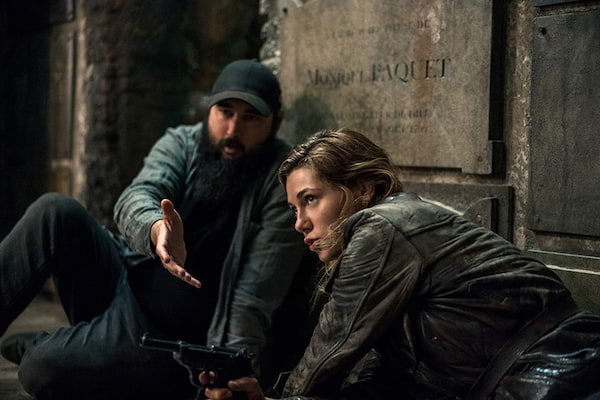 Overlord takes many elements you’ve seen before and creates a mashup that’s able to deliver some gory fun, riveting suspense, zombie horrors, and terrifying depictions of modern war in equal measure. In WWII, a group of soldiers is sent behind enemy lines to destroy a German radio tower in a church so the Allies can provide air support on D-Day.

Things, of course, get complicated as their plane is shot down and most of the soldiers are captured or killed. The survivors are committed to finishing the mission, only to find there’s more truth than fiction in the stories about the church they’ve targeted.

Jovan Adepo is riveting as Boyce, whose blackness makes him vulnerable to Nazi aggression. Haters of gore won’t find much to like, but there are plenty of sheer thrills and a bloodily satisfying climax. Julius Avery directed.