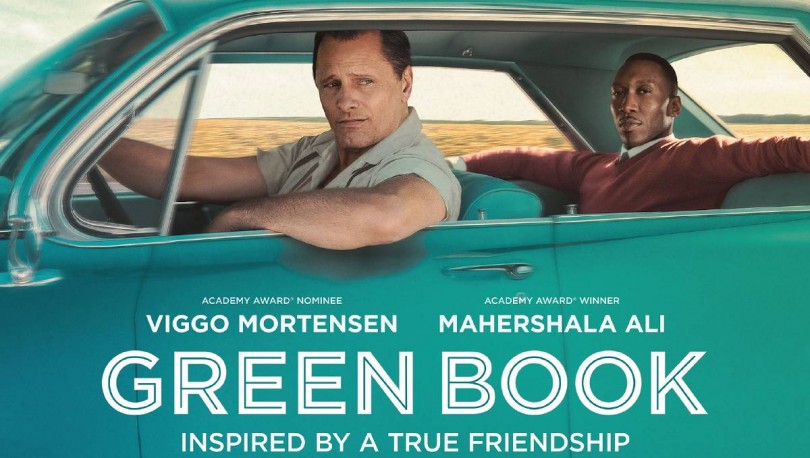 In 1962, Tony “Tony Lip” Vallelonga, a tough bouncer, is looking for work when his nightclub is closed for renovations. The most promising offer turns out to be the driver for the African-American classical pianist Don Shirley for a concert tour into the Deep South states.

Although hardly enthused at working for a black man, Tony accepts the job and they begin their trek armed with The Negro Motorist Green Book, a travel guide for safe travel through America’s racial segregation. Together, the snobbishly erudite pianist and the crudely practical bouncer can barely get along with their clashing attitudes to life and ideals.

However, as the disparate pair witness and endure America’s appalling injustices on the road, they find a newfound respect for each other’s talents and start to face them together. In doing so, they would nurture a friendship and understanding that would change both their lives.

To pick up some side money, a raffish Copacabana bouncer agrees to chauffeur and an African-American jazz musician on a concert tour through the deep South. Viggo Mortensen and Mahershala Ali’s deeply engaging performances are the best Christmas present moviegoers will open this year.

It’s when the two finally find themselves on even footing that the picture goes beyond a standard lecture on the evils of racism. Directed by one half of the Farrelly Brothers, Green Book isn’t content to simply smell like a Driving Miss Daisy. Surprisingly, the messages are not imparted with a wagging finger, but smuggled in as a shared experience.

Is it a feel-good charmer poised to rake in greenbacks and Oscar gold? You bet! But don’t let that keep you away from this overall well balanced (and timed) look forward from the safe distance of America’s motley past. 2018. 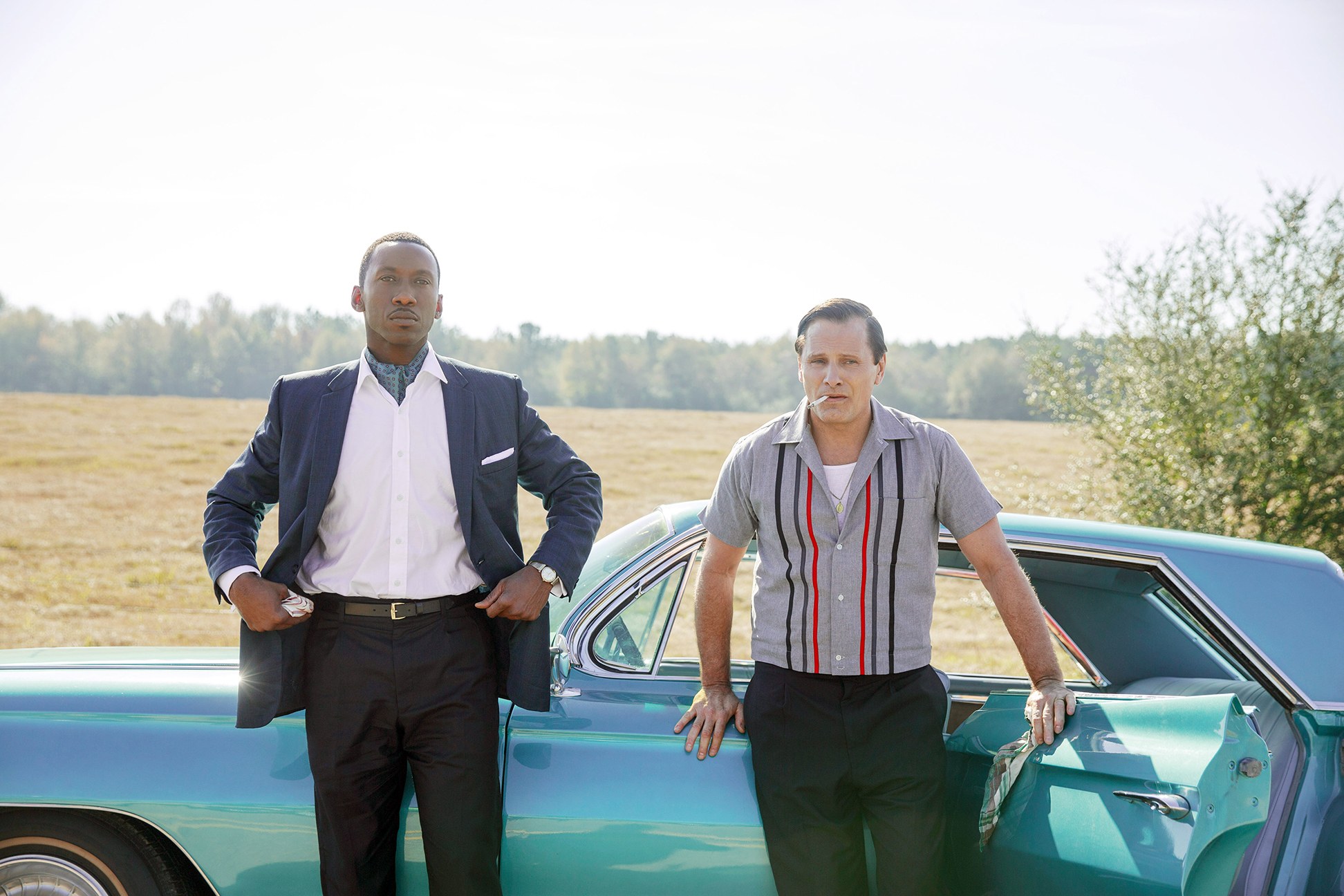 I saw “Green Book” in a crowd of older white people — the precise audience this film had in mind. Once it was over, they clapped and commented to one another about how good the movie had been. “That was the best film I’ve seen in years!” one woman said as she walked out with a smile on her face.

I could understand why.

Viggo Mortensen and Mahershala Ali are wonderful. As a white driver, Frank Vallelonga, known as Tony Lip, and his black employer, the composer and musician Don Shirley, in the 1962 South, they have genuine chemistry that plays like a Miles Davis solo with a Cannonball Adderley accompaniment. At the end of the film, Frank’s journey from racist to respectful employee is convincing.

Green Book, about a black man and a white man driving through the segregated Deep South in 1962, has inspired various shades of outrage.

A general complaint revolves around the schmaltzy finale’s implication that racism can be glibly consigned to the past. A specific one concerns an old tweet posted by co-writer Nick Vallelonga, who based Green Book on the true story of how his father was disabused of his racist preconceptions through his friendship with the concert pianist Don Shirley. In 2015 Vallelonga tweeted the false claim that Muslims in New Jersey publicly celebrated on 9/11 — an especially acute embarrassment given that Mahershala Ali, an Ahmadi Muslim, is one of the film’s leads.

Should one’s reaction to art be informed by the artist’s opinions? Having no simplistic answer to that, all I can say is that anyone boycotting Green Book in protest will miss a flawed but oddly joyful movie elevated far above its limitations by two sublime performances.