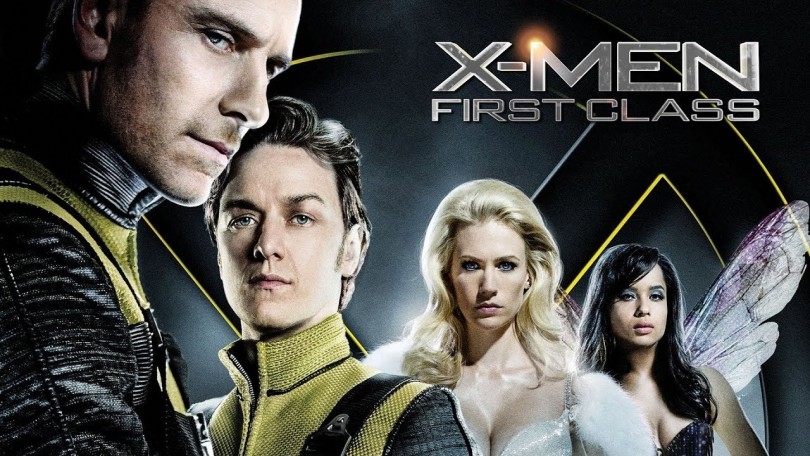 Before Charles Xavier and Erik Lensherr took the names Professor X and Magneto, they were two young men discovering their powers for the first time.

Before they were archenemies, they were closest of friends, working together, with other Mutants (some familiar, some new), to stop the greatest threat the world has ever known.

In the process, a rift between them opened, which began the eternal war between Magneto’s Brotherhood and Professor X’s X-MEN. 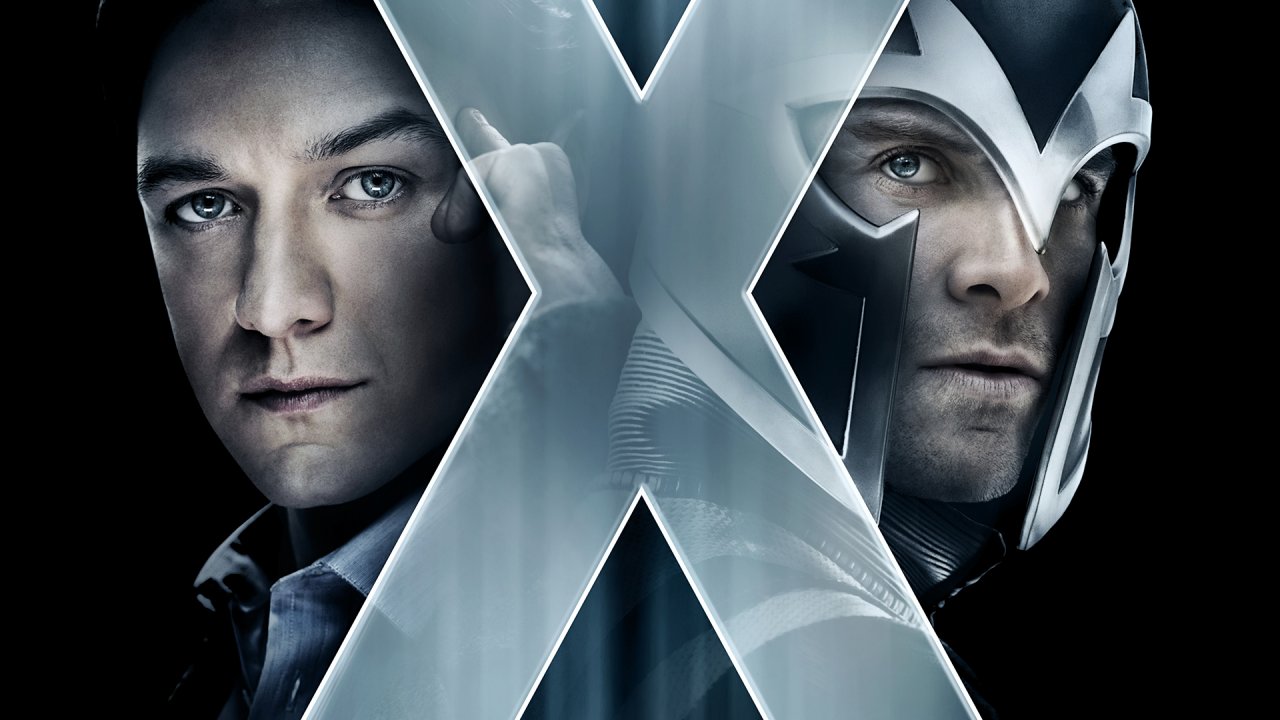 In some glorious zone between Mad Men and Thunderbirds comes this X-Men prequel, as kinetic as it is character-driven, and full of ridiculous retro pleasures.

Since Kick-Ass, the British director Matthew Vaughn has not lacked ambition, and this movie includes Nazi doctors, the Cuban missile crisis and mutant superheroes in silly costumes. Oddly, it works. Although inspired by the 1963 Marvel comic series, X-Men: First Class takes a classier route than the four films that preceded it.

There are virtuoso explosions of action aplenty, but at the core of the film is the friendship between the mind-bending Charles Xavier and the metal-bending Erik Lehnsherr, who later become arch-enemies as Professor X and Magneto.

The X-Men franchise had seemed to be flagging, both in critical reception and box office takings.

A couple of years ago the fourth instalment, X-Men Origins: Wolverine, did less well all round than the third, X-Men: The Last Stand. But X-Men: First Class, directed by Matthew Vaughn, fresh from Kick-Ass, successfully reinvigorates the series.

It’s a prequel, an explanation of how the X-Men originated, set mainly in the Bondish Sixties but starting right back in the Second World War.

In a Nazi death camp we see young Erik Lehnsherr, Magneto to be, being tormented by evil Dr Schmidt, who makes him display his freakish powers by the simple device of threatening to shoot his mother if he doesn’t oblige: “You don’t move the coin, I pull the trigger.”

Given that tidbit of wisdom, I’d say three-o-clock in the morning is the perfect time to see X-Men: First Class. Because otherwise, you’re liable to notice a certain difference in the “tragic importance” of the film’s two main storylines. One is the story of a bunch of mutant teenagers struggling with the fact that they don’t fit in with “normal” people.

Their “gifts” set them apart in painful, even crippling ways, and no one can say that their suffering isn’t real. The trouble is, the other story concerns Erik Lehnsherr (played with moving, handsome earnestness by Michael Fassbender), the mutant who will become the villain Magneto.

Erik is a young Jewish mutant in Nazi Germany who sees his mother gunned down because he can’t make his power over magnetism work on command. Who is then taken in hand by his mother’s murderer and subjected to horrific experimentation in a concentration camp. Whose whole life thereafter is consumed by the desire for revenge.