Yoga is always sprouting new and ever-inventive branches. These images, rounded up from around the world, capture enthusiasts who have taken their practice out of the studio and into the realms of the unusual.

A woman performs in a country field with an audience of cows. Then there’s another posing with a rabbit, and one with a goat balancing atop her downward dog. Scroll on for a selection of yoga poses from near and far which looks anything but dull.

As the sun goes down on this idyllic beach, this yogi shows off a tricky headstand pose 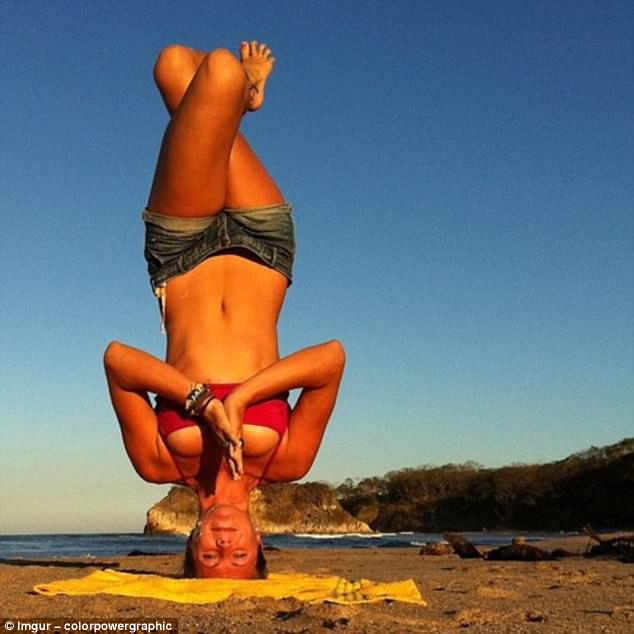