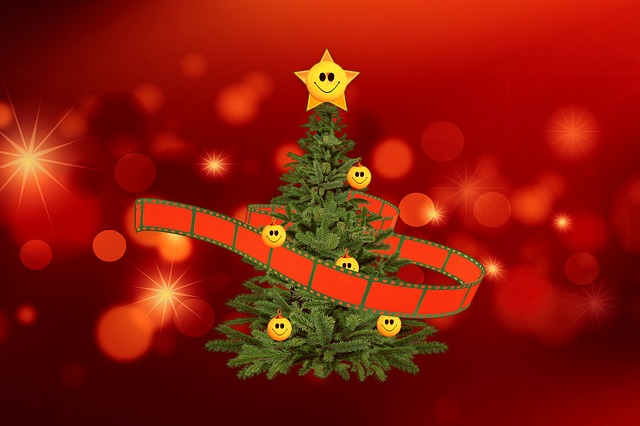 In the holiday spirit, here’s a list of the all-time best Christmas movies ever made, the ones that acknowledge the joy and exuberance of the holiday season and its anxiety and stress.

Scroll Down For The Alternative Christmas Trees Video

These popular movies will set the Christmas mood for the entire family.

Eight London couples try to deal with their relationships in different ways. Their tryst with love makes them discover how complicated relationships can be. Follows the lives of eight very different couples in dealing with their love lives in various loosely interrelated tales all set during a frantic month before Christmas in London, England.

Set in 14th century, the film tells the story of an old man and how he becomes Santa Claus. Jump to 20th century where Santa Claus is tired with the increased workload and the ever-growing population. A peasant woodcutter becomes Santa Claus and later foils an evil toy manufacturer’s scheme to take over Christmas.

Scrooge, an old miser who doesn’t care about the joyous season of Christmas is visited by spirits who foretell his future. Will Scrooge turn over a new leaf and change his ways? The Muppet characters tell their version of the classic tale of an old and bitter miser’s redemption on Christmas Eve. 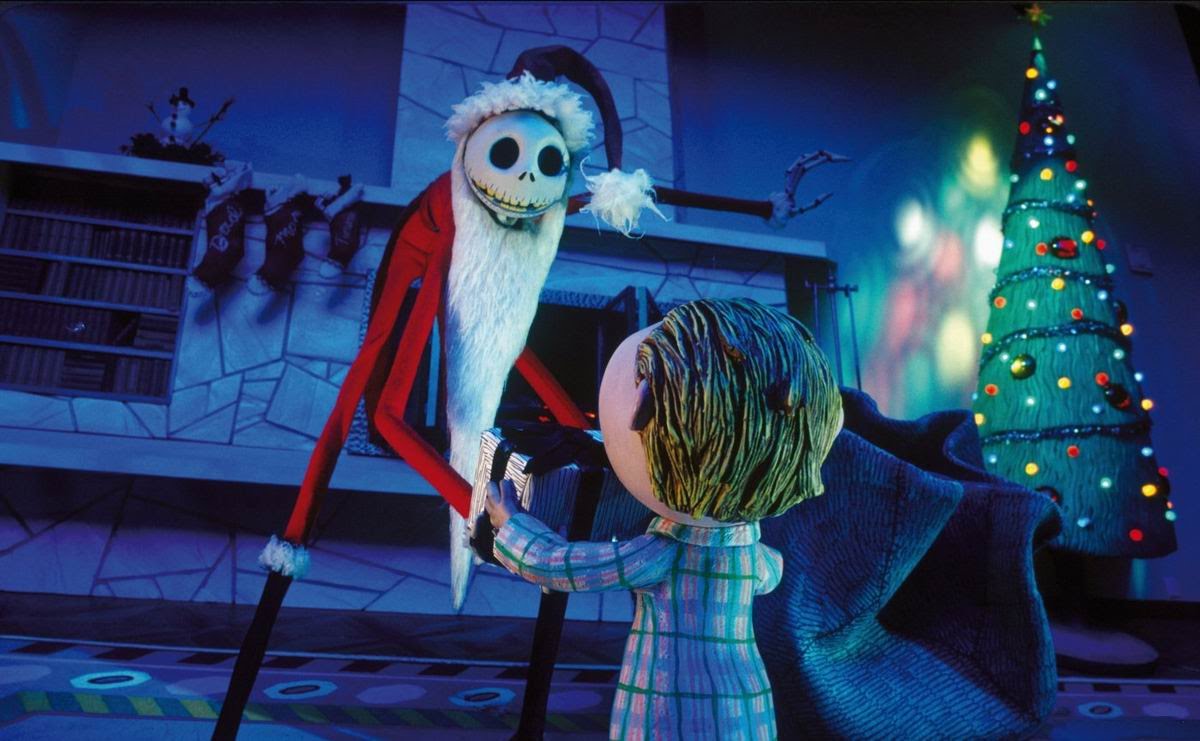 Clark Griswold is really into Christmas and promises to make it a good one until he turns everything completely around, causing a domino effect of disasters. The Griswold family’s plans for a big family Christmas predictably turn into a big disaster.

Six-year-old Susan Walker (Mara Wilson) is skeptical of the Christmas myth surrounding Santa Claus, a trait she perhaps learned from her mother, Dorey (Elizabeth Perkins). When tasked with hiring the Santa who will pose with kids at Macy’s, Dorey enlists a man with the curious name of Kris Kringle A lawyer and a little girl must prove that a man claiming to be Santa Claus is the real thing.

Ebenezer Scrooge, a spiteful and miserly man, encounters three spirits on Christmas Eve who show him the folly of his ways. An animated retelling of Charles Dickens’ classic novel about a Victorian-era miser taken on a journey of self-redemption, courtesy of several mysterious Christmas apparitions.

Lila betrays Jim to be with her dance partner Ted. Jim leaves the town and starts a holiday inn along with Linda. Ted arrives at the inn and tries to steal away Linda. At an inn which is only open on holidays, a crooner and a hoofer vie for the affections of a beautiful up-and-coming performer.

Eight-year-old Kevin is accidentally left behind when his family leaves for France. At first, he’s happy to be in charge; but when thieves try to break into his home, he puts up a fight like no other. An 8-year old troublemaker must protect his home from a pair of burglars when he is accidentally left home alone by his family during Christmas vacation.

By helping Santa Claus with a Christmas crisis, Scott finds he’s inadvertently agreed to become the next Santa Claus. Now he has to deal with a suspicious ex-wife while trying to keep his secret safe. When a man inadvertantly kills Santa on Christmas Eve, he finds himself magically recruited to take his place.

After George Bailey (James Stewart) wishes he had never been born, an angel (Henry Travers) is sent to earth to make George’s wish come true. George starts to realize how many lives he has changed and impacted, and how they would be different if he was never there. An angel helps a compassionate but despairingly frustrated businessman by showing what life would have been like if he never existed.

Just as Detective McClane lands in LA to spend Christmas with his wife, he learns about a hostage situation in an office building. Hans Gruber is the culprit and McClane’s wife is one of the hostages. John McClane, officer of the NYPD, tries to save his wife Holly Gennaro and several others that were taken hostage by German terrorist Hans Gruber during a Christmas party at the Nakatomi Plaza in Los Angeles.

Billy’s father brings him an exotic pet from Chinatown. It comes with a set of instructions: no bright light, no water and no feeding past midnight. If the rules are broken, mayhem will ensue. A boy inadvertently breaks three important rules concerning his new pet and unleashes a horde of malevolently mischievous monsters on a small town.

Easily excitable Neal Page (Steve Martin) is somewhat of a control freak. Trying to get home to Chicago to spend Thanksgiving with his wife (Laila Robins) and kids, his flight is rerouted to a distant city in Kansas because of a freak snowstorm, and his sanity begins to fray. A man must struggle to travel home for Thanksgiving with an obnoxious slob of a shower curtain ring salesman as his only companion.

Buddy, a human, is raised amongst elves at the North Pole. When he discovers that he is not an elf, he travels to New York to search for his biological father. After inadvertently wreaking havoc on the elf community due to his ungainly size, a man raised as an elf at the North Pole is sent to the U.S. in search of his true identity.

Rather than spreading good cheer, a conman dressed up as Santa and his elf partner try to rob a mall. Their motive fails when the conman befriends an eight-year-old boy. A miserable conman and his partner pose as Santa and his Little Helper to rob department stores on Christmas Eve. But they run into problems when the conman befriends a troubled kid, and the security boss discovers the plot.

Two girls from different countries swap homes for the holidays to get away from their relationship issues. However, their lives change unexpectedly when they meet and fall in love with two local guys. Two women troubled with guy-problems swap homes in each other’s countries, where they each meet a local guy and fall in love.

After Charles Waterbury  is imprisoned on false charges of selling state secrets, his wife  must move to a small house near a railway station. The Waterbury children — Bobbie , Phyllis and Peter  — occupy themselves watching the trains, even befriending a gentleman  who frequents the station. When the children discover what has happened to their father, their new friend provides key assistance.  After the enforced absence of their father, three children move with their mother to Yorkshire, where during their adventures they attempt to discover the reason for his disappearance.