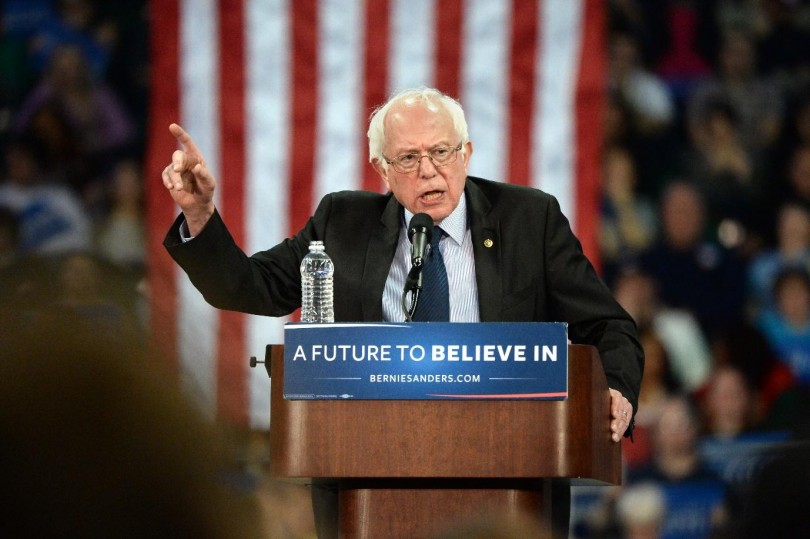 Democratic presidential nominee Bernie Sanders was unable to attend the Gun Safety Forum 2020 in Las Vegas recently after suffering chest pains, which were later confirmed to be a heart attack.

The 78-year-old required two stents to repair a blockage in an artery. While recovery time after a stent procedure is usually relatively short, a health scare such as this is exactly what Sanders didn’t need in his quest to win the Democratic presidential candidacy.

The incident presents a challenge for Sanders and his team. Of course, the Vermont senator’s health must take absolute precedence.

If there is any chance that further campaigning will harm Sanders’ wellbeing, then there will be no other option other than to step back.

However, Sanders has built a reputation as a spritely and active campaigner, and will not be in a hurry to give up this second chance at winning the nomination.

If the stresses of running for the Democratic nomination are affecting Sanders’ health, how much more would the strain of running the country?

The heart scare has come at the worst possible time. Sanders’ socialist policies mean he will never be every Democrat’s cup of tea and has been an outside bet for the Democratic presidential nomination. 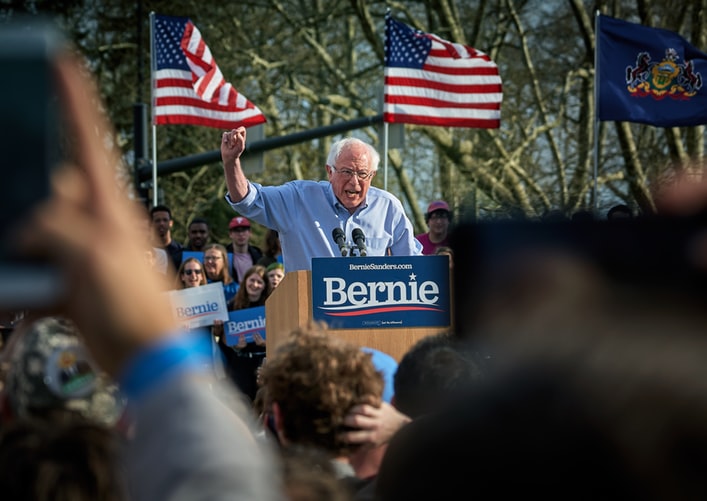 But while the likes of Elizabeth Warren and Joe Biden may boast the Best odds on 2020 US Presidential Democratic Nominee, Sanders has always had a core following of passionate supporters eager to see a significant change in how the country is run.

However, if those supporters see that Sanders is suffering under the toll of campaigning, they may be reluctant to endorse his run for the nomination out of fears for his health.

Sanders is a politician who wears his heart on his sleeve – the evidence of this is seen at his rallies and campaign events. This is one of the reasons he has earned a lot of popularity since running for the Democratic presidential nominee in 2016.

If he is forced to take things easier or to cut down on the amount of time he spends on the road, other candidates will likely overtake him in the running.

As expected, Sanders has been resolute in the aftermath of the incident.

“After two and a half days in the hospital, I feel great, and after taking a short time off, I look forward to getting back to work,” he said. It’s the kind of response you would expect from a man so fiercely determined, but it may not tell the whole story.

Sanders is not getting any younger, and while a stent procedure usually eliminates the chance of further issues, the reality is that as he gets older further health concerns could not be ruled out.

Politically speaking, you feel this is Sanders’ last realistic chance at running for presidency in the White House.

Should he lose out again in the primaries next year, 2024 would seem to be an unrealistic target given his age and the fact he will have run two successive presidential campaigns.

Perhaps this will focus his mind, and perhaps his supporters may realise that they might not have the chance in future elections to vote for someone like Sanders.

Despite this recent setback, you can bet that Sanders will still be just as determined and passionate when he hits the campaign trail once again.