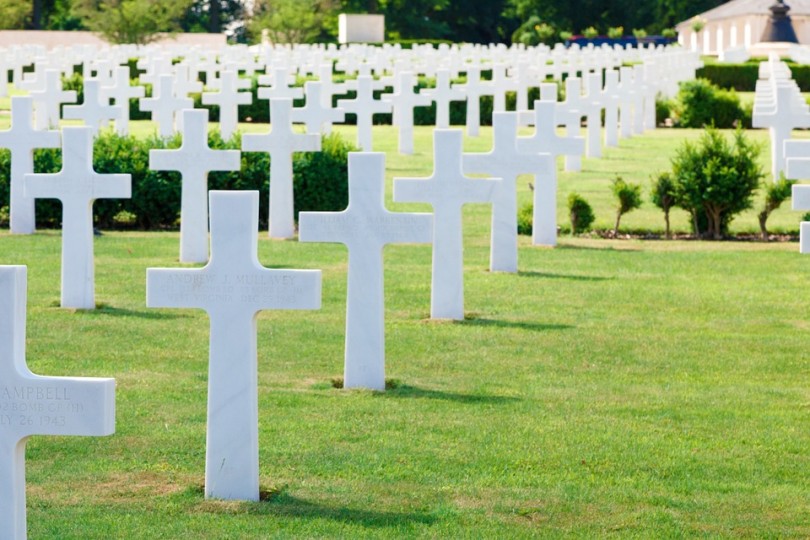 With funeral being one of the most challenging things to prepare in life, it’s obvious why so many of us have no idea whatsoever about the costs of a funeral.

Before we break into the details, let’s begin by saying that funerals are expensive nine times out of ten. Keep reading for finding out what you’re paying for.

1. The Essential Spending For An Average Funeral 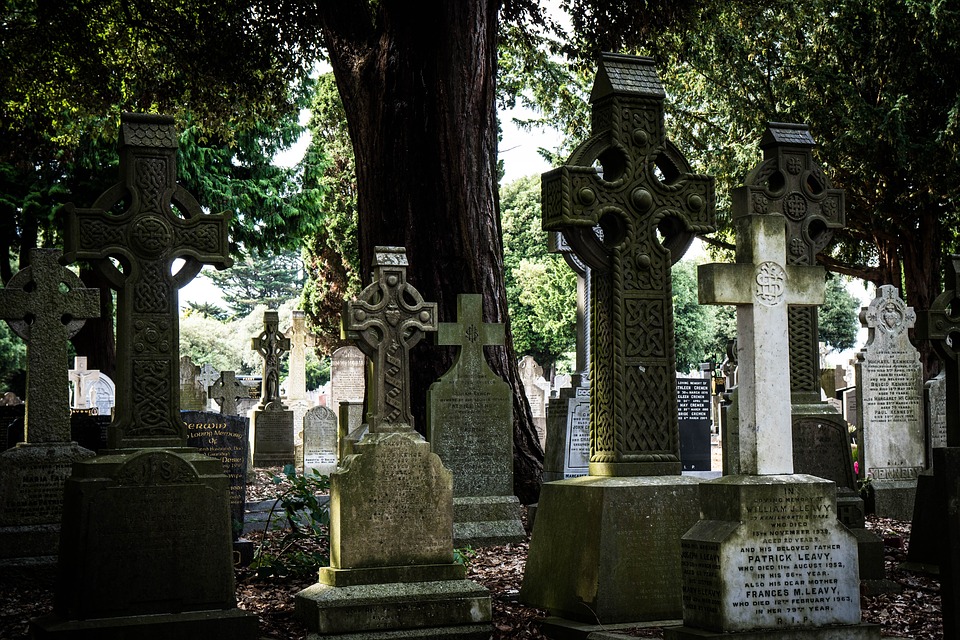 An average funeral is somewhere around $7,000 ($7,181 for better precision). For this money, you’re getting the viewing, burial, embalming, transfer of the remains, service fee, and a couple of other things. The price doesn’t include lunch and drinks after the memorial service. They raise the spending with a couple of hundreds and even thousands of dollars.

2. Cremation Or Burial-which One Is Cheaper?

With burials costing somewhere around $9,000 and more, and cremation ranging from $1,000 and $8,000, it’s obvious which one is the less expensive option.

Either way, you should know that the prices vary a lot between states. Cremation can get as pricey as the funeral because of the fees you need to pay to the funeral home.

In the case of burials, it’s the small items (headstone, flowers, transportation) that impact the final price. Even if the caskets can get pricey (a couple of thousand dollars), many other burial items can raise the final price.

3. Just How Expensive Can The Caskets Get? 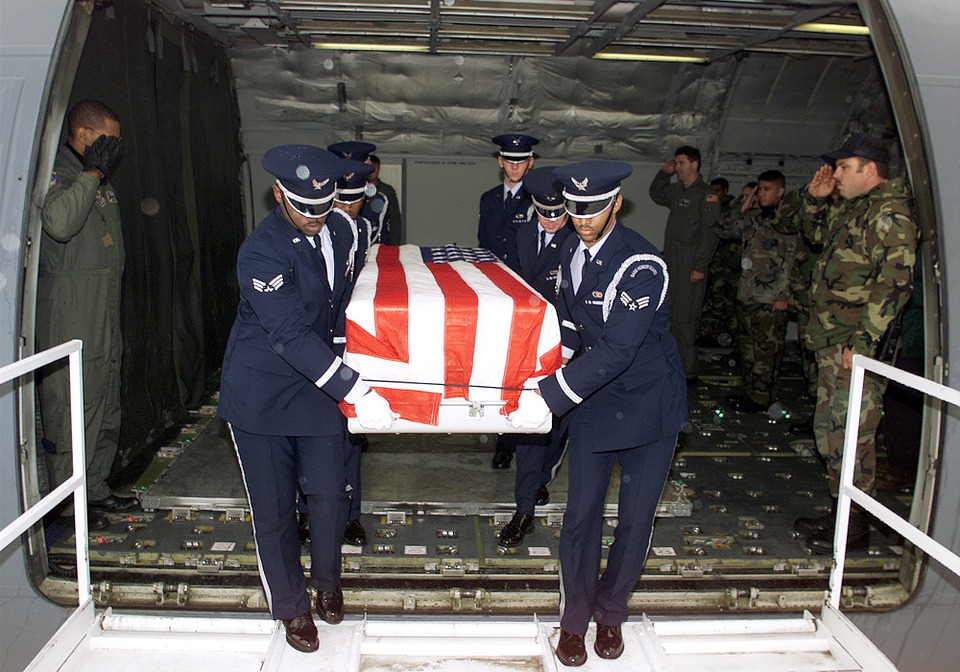 Truth be told, caskets can be the priciest item you buy for the traditional funeral. The material, the style, the design, and the customization are impacting the final price of the casket. Expect to pay somewhere between $2,000 and $6,000 for an average casket (made of metal or wood). Expensive caskets (made with expensive wood or highly customized) can get as high as $10,000.

But that’s not always the case. You also have the online option, where nowdays, you can find many trustable businesses that offers a very fast delivery and good prices for caskets and other stuff that you need.

Such an example is Trusted Caskets , where you will find a wide range of caskets with prices reduced by up to 50% and the delivery, in most cases, is within 24Hours and the quality… well the quality is top notch as you will clearly read about on their customers reviews.

You may cut down the spending with a couple of thousands of dollars when you buy online or outside the funeral home.

Either way, remember that the funeral home is obliged to use the casket you provide. They cannot add fees when handling coffins that you bought elsewhere.

4. How Much Does The Embalming Cost?

Most of the time, you shouldn’t pay more than $1,000 for embalming, with the average embalming costing between $500-$700. You should know that embalming isn’t always mandatory since it depends on a lot of factors.

How fast the service happens after the deceased’s passing, whether the body will be buried or cremated matter for the use/non-use of cremation. You may consider refrigeration as an alternative to cremation, but it also costs you a couple of hundred dollars.

5. Do You Plan To Have A Lot Of Flowers? 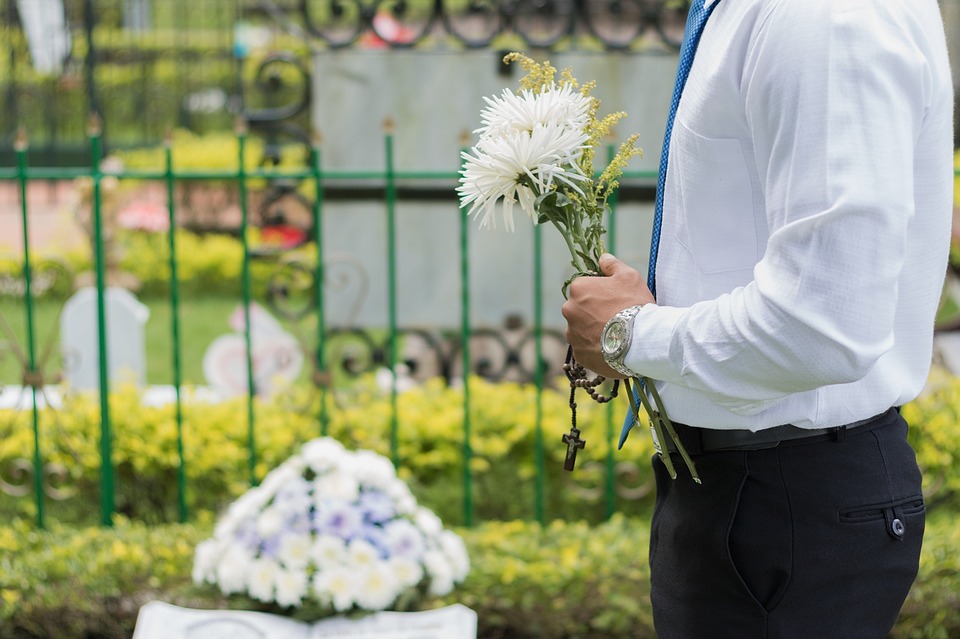 Typical arrangements with flowers cost you more than $700. Regardless of what you may think, flowers are an effortless way to cut down the spending.

Many families accept flowers from guests as a sign of homage to the person they lost. It’s typical for the funeral homes to work with local florists that may offer flower packages with the funeral service.

It may not be the best time to focus on deals since you’re overwhelmed by the emotions, but you should still look for the discounts from the florists.

6. How Much To Wreaths Cost?

Every wreath is around $100 to $200, and they make a beautiful display around the casket. The funeral wreaths come in a great variety of sizes and costs.

The flowers used, the size of the wreath and florist may impact the final price, with an elegant casket wreath costing as much as $700.

7. Is The Funeral Plot Expensive? 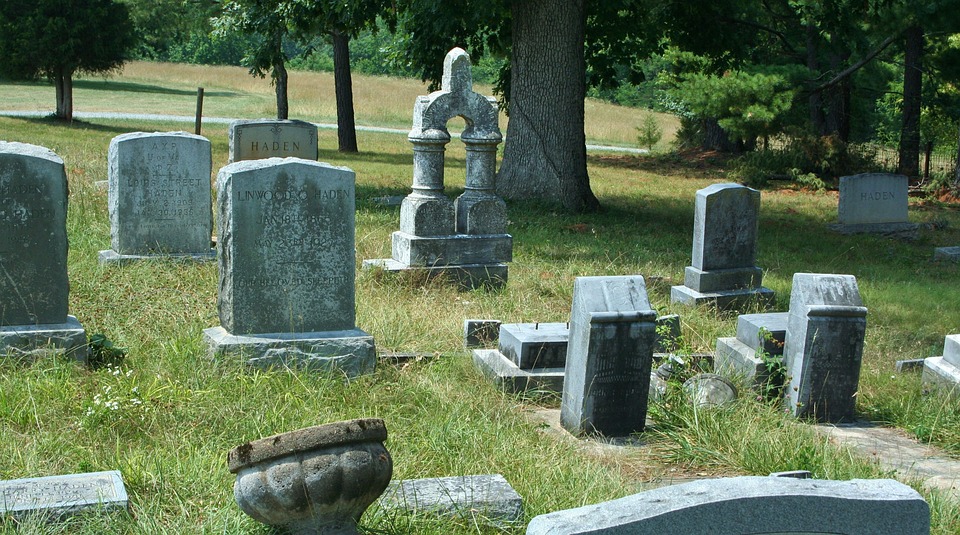 Funeral homes and cemeteries aren’t the same things, and each of them has specific costs. You may pay somewhere between $1,000 and $4,000 for a grave plot, and expect to pay more than that when you live in a metropolitan area such as Chicago or Los Angeles.

You need to add the fee for opening/closing the grave, which shouldn’t be higher than $1,000. Anyone veteran should ask for the Veteran’s Administration burial allowances. The VA is going to cover the burial costs of any living child, parent, or spouse of an honorably discharged veteran.

They even reimburse the costs of transportation of the remains, rending you to pay less for the burial plot in a VA-certified cemetery. The family of the deceased should still pay for flowers, family transportation, or obituary notices.

But it’s not only the plot you need to pay for. Opening the ground, placing the casket, and covering the plot are also raising the funeral spending. All of the operations can get as high as a couple of hundreds of dollars, but it depends on the cemetery.

If you’re also considering buying the gravesite, make sure that you find out about how the cemetery is going to take care of the grave. The funeral expenses may include the maintenance fee, but there are situations when you may have to pay a monthly/annual service fee.

8. How Pricey Is A Headstone? What About The Grave Marker?

The material you use for either of them gives the final price, but bronze and stone are the most affordable options. Where the body will be buried counts when deciding if you can use the headstone or the grave marker.

You may buy the grave marker and the headstone from the funeral home, but you’ll always find it cheaper at third party retailers. 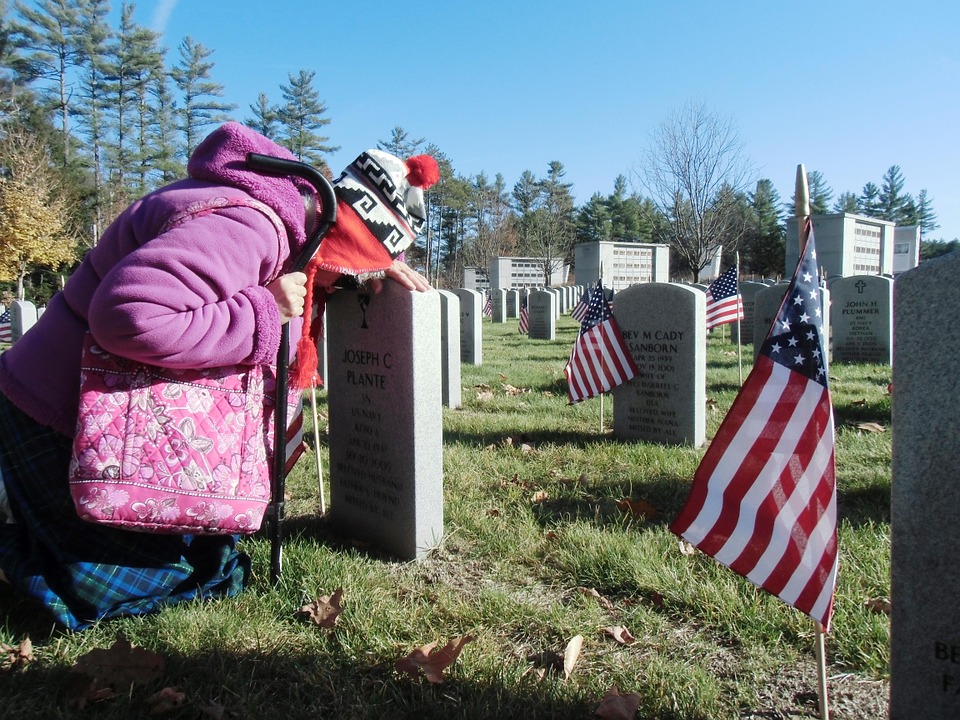 Planning is the best way to cut down the spending on a funeral. When death happens suddenly, you may not have the time to pay attention to your spending. As it’s a stressful and traumatic time in your life, don’t hesitate to ask a friend to give you a hand.

You may not be able to think straight from the emotions, nor to concentrate on the many things related to the funeral. We all know how difficult it can, with the budget being one of the biggest (and yet, least significant) challenges to deal.