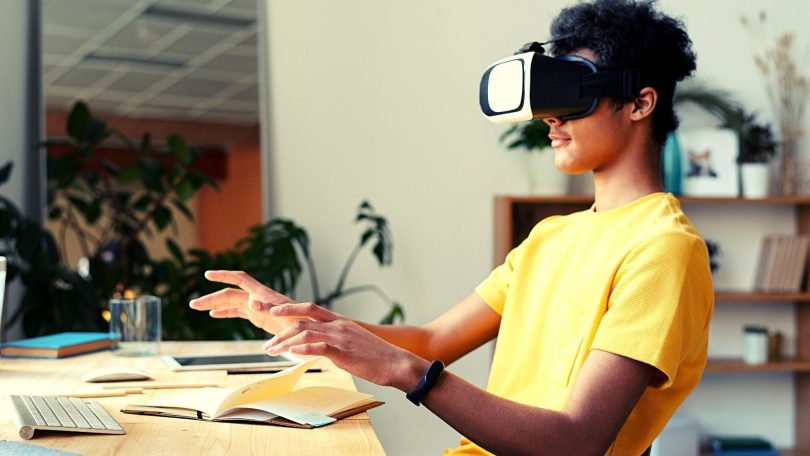 After popping up the news about the new gaming platform/system – Deck Steam, and its incredible features, many online gamers have started diving into it. The manufacturers have even called it the Nintendo Switch of PC gaming.

However, the experience still can’t beat PC gaming, where the top budget gaming mouse was the go-to option for many due to its easy hand flow.

After that news, many people are struggling to find the best answers to their questions. So, here we have mentioned some common ones.

Valve is getting into the handheld online gaming business by introducing the new Steam Deck, which offers a much better experience than traditional PC gaming. With more than 50,000 games in his library, it has no doubt a one-stop solution for gamers. Here’s a scoop of your answers!

When Will The Steam Deck Arrive In The Market?

Currently, it is only available to reserve in the regions including the US, UK, Canada, and European Union. And is expected to hit the market in late December 2021.

How Much Does It Cost?

Its price varies with the type of version one is willing to buy. For instance, there are 3 versions based on Deck storage. Here they are:

Some Incredible Specs Of Steam Deck!

The Company Valve itself reveals some amazing specs of its Steam Deck on their gaming store, so people should be aware of what they are getting. The most crucial point for most PC gamers can be that it runs on an AMD APU.

Moreover, Steam Deck comes up with 8 CUs for 512 cores and 4 Zen 2 cores forming eight-core threads.

No or maybe Yes! The Steam OS only exists on PC and offers no console games to be sold on their storefront. Yet, its compatibility with Windows OS creates more opportunities for games.

However, there’s a page on its store – namely PlayStation Studio, which lists up to 41 PS games including (but not limited to) Horizon Zero Dawn, Predator: Hunting Grounds, and Helldivers are currently featured on Steam. Never mind, their gaming library is open to more than 50,000+ games.

The purpose of this gaming beast was to introduce a new gaming stream platform for Nintendo Switch players who are looking to set their hands on as many online games as they can.

However, with some tweaks, players can enjoy playing Nintendo games on Steam Deck, but officially, it doesn’t support it.

Also, an in-game station does look superb and can be used for many purposes like an easy connection with a PC and even TV for watching streaming videos.

Moreover, if someone is looking to jump into a pool of online games, Steam Deck is their go-to option because it is the best online platform for exploring new games.

Is The Steam Deck bigger Than The Nintendo Switch?

A bit fat, yes! It is a couple of inches wider, half to one inch taller, thicker, and a bit heavier than the former Nintendo Switch is.

Valve has announced to release its new and one-of-the-best gaming system for professional streamers. As the news broke along with its incredible specs, many gamers have started diving into it.

However, it’s not officially launched, yet the company expects to reserve seats for a few regions. Go and get your seat now!