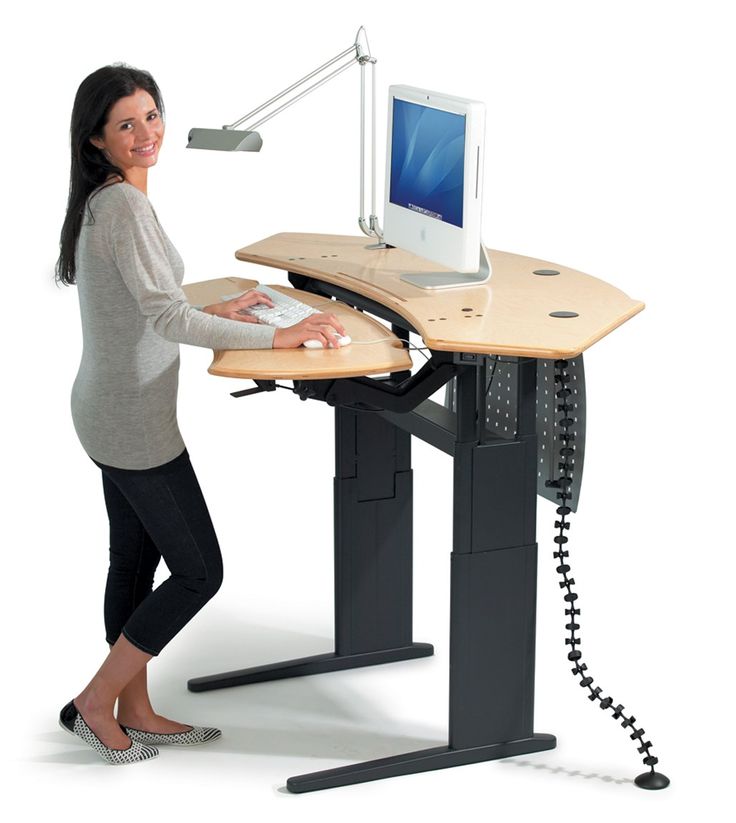 A lot of you may know about the torrenting ban that has been put on famous torrent websites like The Pirate Bay and others. Now if you know your way around the torrent industry you’ll know that the ban was a long time coming. Ever since the start of the website, it has always been surrounded by controversy.

And we’re not talking about companies going “oh we’ll take you to court” sort of controversy.

We mean the type where all of Hollywood went to court against The Pirate Bay and forced them to shut down their entire website by sending a complete police force to their HQ in Stockholm, Sweden. They did succeed too, but only for a couple of days. 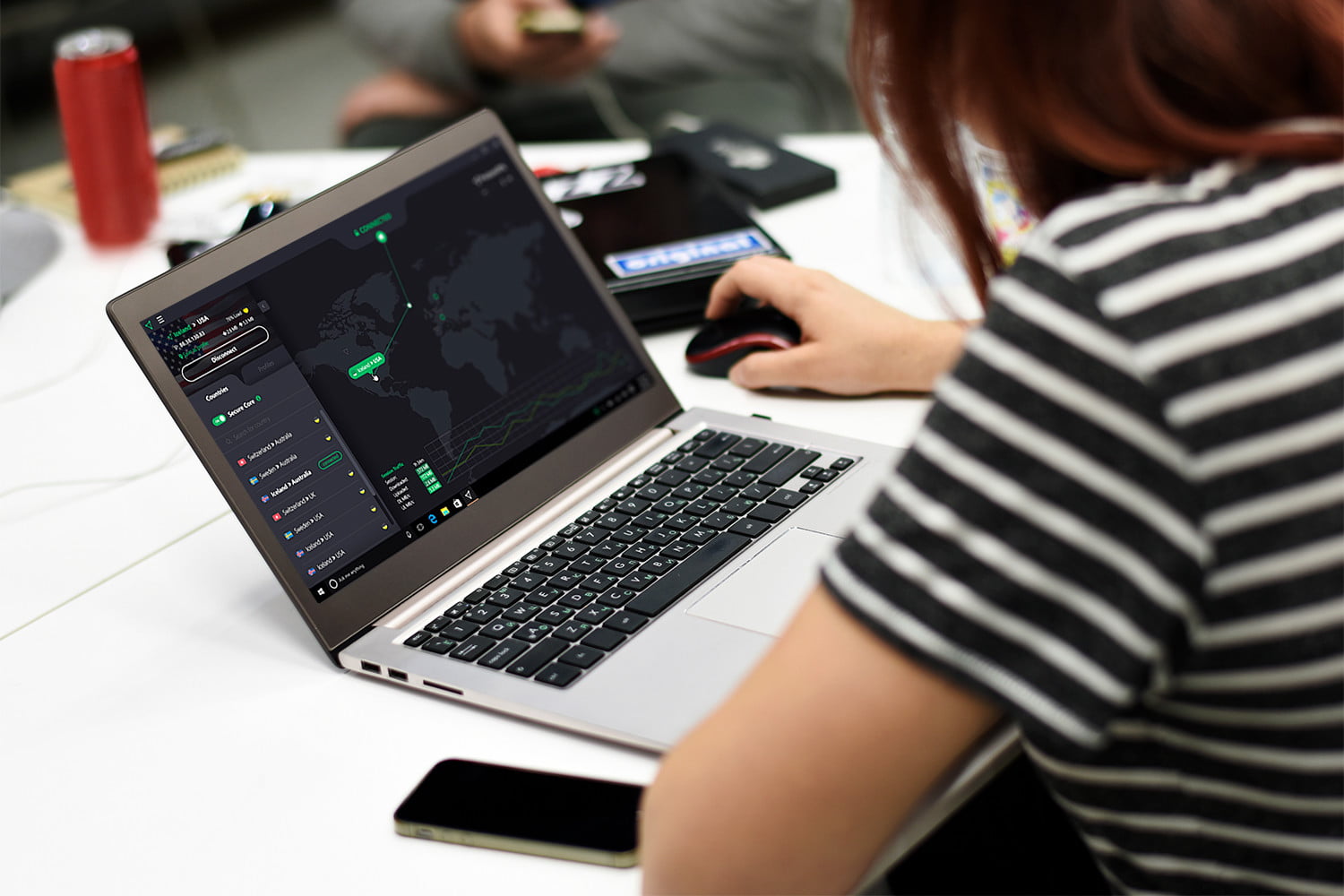 The website was inaccessible for a couple of days before it resurfaced again now on a different domain. This routine has been going on for over 10 years now. Every Time the website is forced to shut down, two new ones show up in its place using a completely new domain each time. Most of these proxy websites are hosted and run by fans and active users of TPB whereas a couple are official ones run by TPB employees.

If you too are facing issues accessing TPB from your country or on your ISP you can use list of proxy on this web page and get access to Pirate Bay from any country.

And before you ask, no. Not seeding is not an option. See the way Torrents work is by downloading and uploading data at the same time when you hit download. The files are divided into small parts and as soon as you download a portion of the file you start seeding, or in simpler words hosting it. Which by all means is a criminal offence that you could get in real trouble for.

So What Can You Do We Hear You Ask? 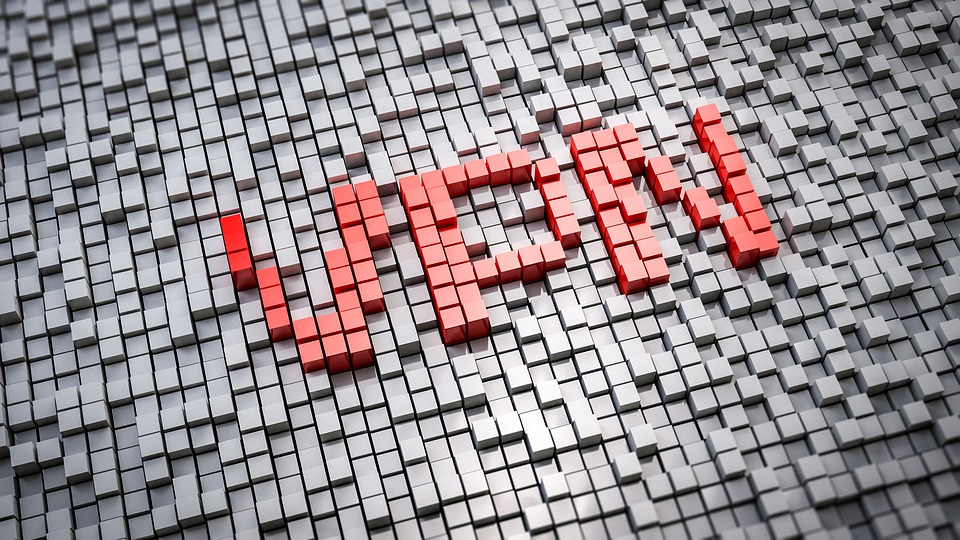 The easiest way to avoid any trouble is by using a VPN or a Virtual Private Network while downloading and/or seeding torrent files. There are many free to use VPN services out there that you can easily utilise. But the problem with these is that they come in with a data cap that stops you from accessing the VPN after you’ve used it for a specific amount of data. These services are good but to get the real use of a VPN service you will have to go through a paywall and pay for the services. Services such as TunnelBear will allow users to get a free trial and then ask them to upgrade to a paid service.

One such VPN service is that we would recommend is NordVPN.

A service that is both fast and secure, NordVPN gives users access to over 5000 servers across the world. The service also features a dedicated P2P server that allows users to download Torrents at a normal speed whereas others VPN websites have been known to cap speeds while downloading torrents.

Note that using a VPN doesn’t guarantee you safety, but of course something is better than nothing right? It’s better to mask your IP then leave it out there in the open ready to be attacked.

This is a brief on how you can access The Pirate Bay from anywhere in the world alongside some tips to keep you safe while torrenting.