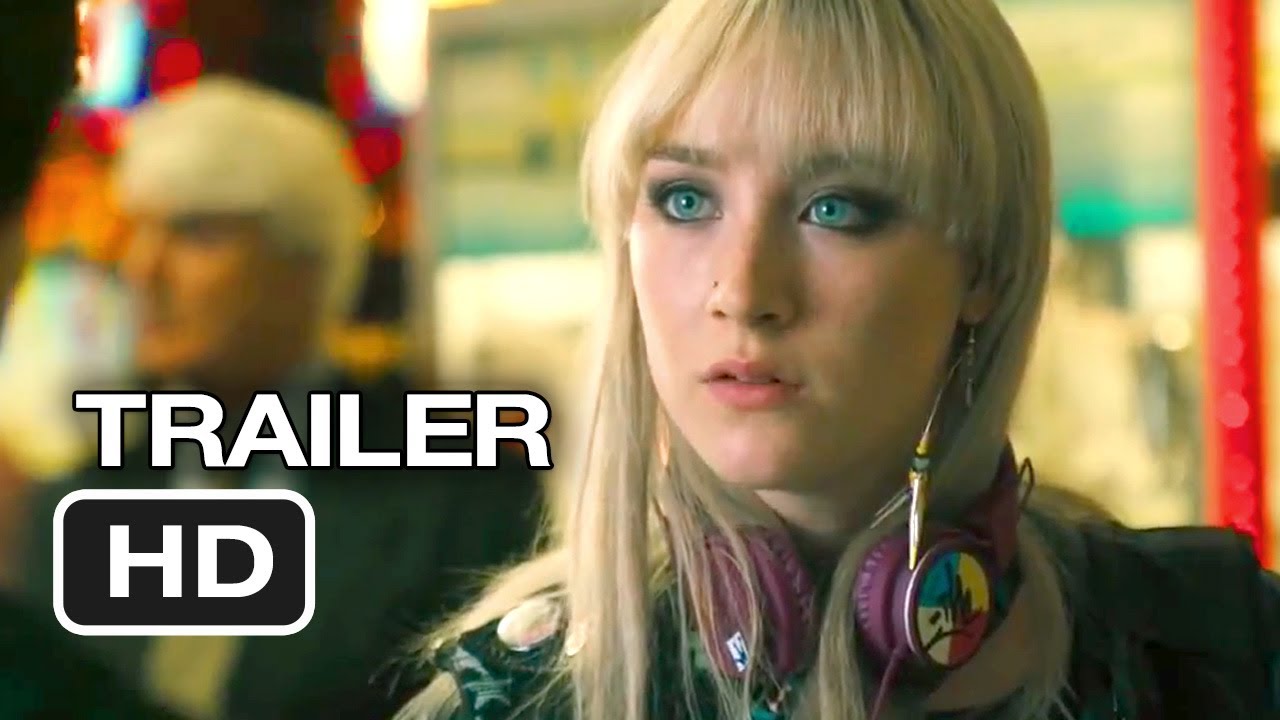 Therefore, here is a list of best movies about mothers and daughters that are mostly sentimental comedies.

Are you looking for films that can get on your mother-daughter movie list to watch? Whatever movie is, grab the tissue because you won’t be able to not shed tears while watching at it.

Tears of happiness and endearment. This list has Shirley MacLaine who has taken Oscar home for her role as the mother and it is nothing less than what we have seen in the recent film, Three Billboards in Ebbing, Missouri. 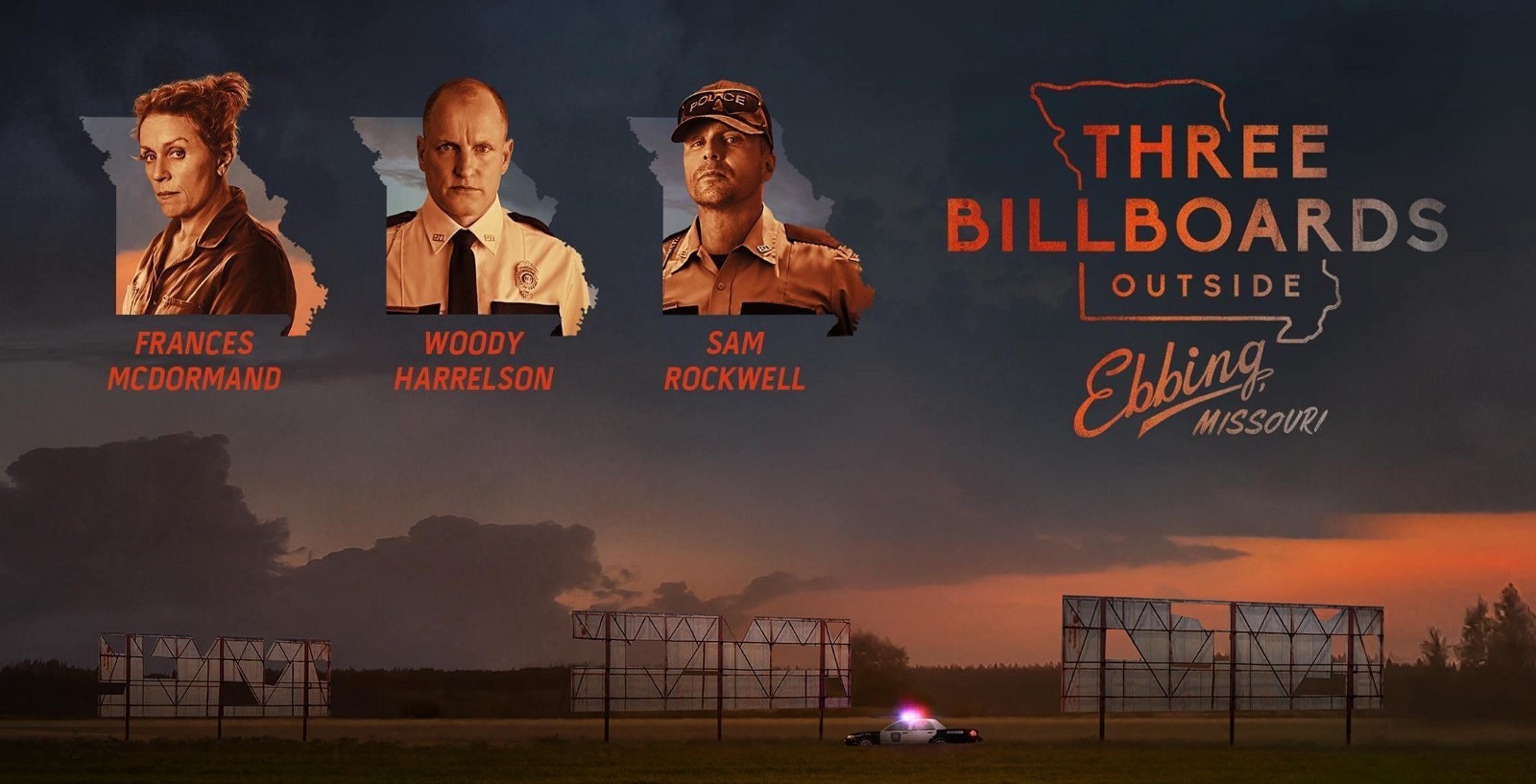 The list also contains the stepmom Julia Robers and her daughter Susan Sarandon as they together have produced an amusing movie.

Cher, the single mother has captivated the audience while they see the struggle of her raising her two daughters in the movie Mermaids.

The list as well contains some other movies like the Mommy Dearest and the Freaky Friday as well. That being said, if you have a favorite mother and daughter movie, I’m sure that it is on the list. Go through it and check it for yourself.

An American comedy film, it stars Barbara Harris and Jodie Foster in the main roles. It is directed by Gary Nelson and the film is based on the novel that has the same name.

In this movie, the mother and daughter, unfortunately, switch their bodies and therefore, they tend to do tasks and chores of each other.

While there is no explanation for the switch, it occurs on Friday the 13th and hence is called Freaky Friday and it happens when both of them say “I wish I can switch the places with you just for a day”. Check Out Here…

You May Also Like The Greatest Classic Films Everyone Should See 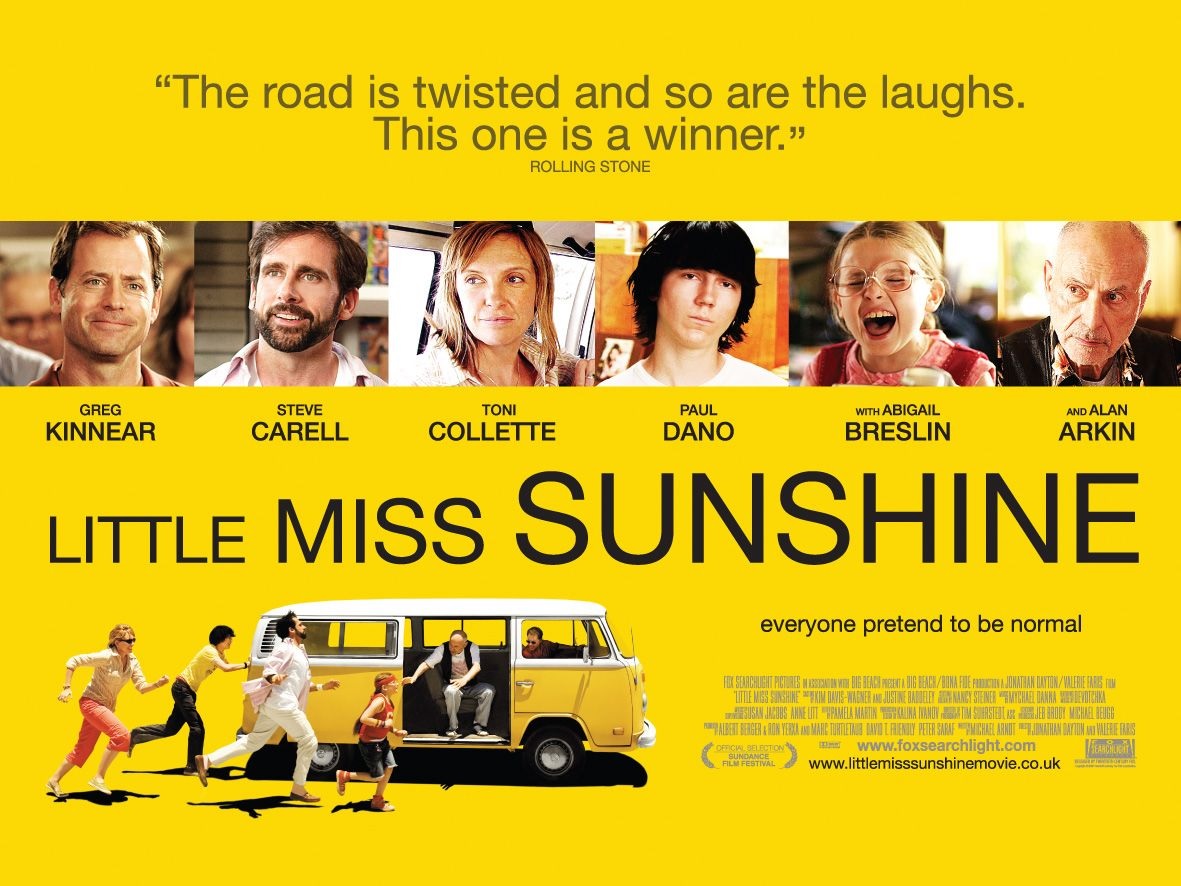 A 2006 comedy film, it is a debutant by Jonathan Dayton along with his wife Valarie Faris. The screenplay of this movie is amazing and you will find it hard to believe that it has been written by Michael Arndt, a first timer.

The movies have Steve Carell, Greg Kinnear, Paul Dano, Alan Arkin, Toni Collette and Abigail Breslin in main roles. This film is also known to have a bigger budget of around US$8 million. Purchase Here… 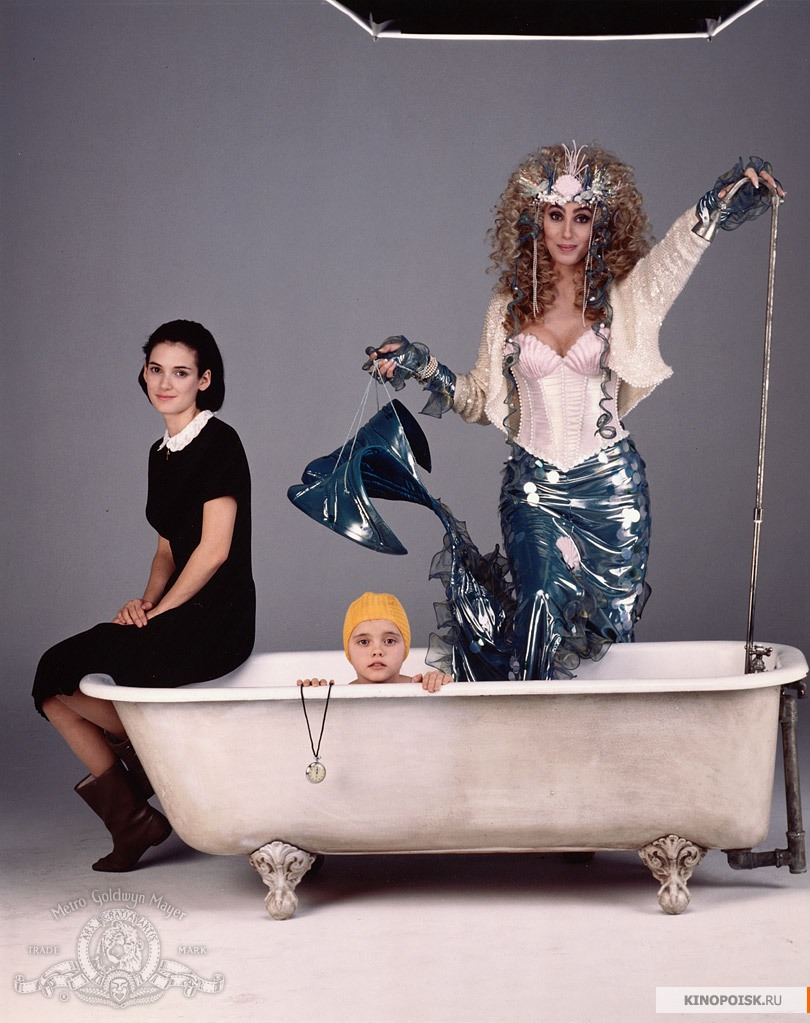 This movie is boisterously beautiful when it comes to the sentimental comedies. Full of drama, it stands out on the list.

The movie is directed by Richard Benjamin and as said it casts Bob Hoskins, Cher, Christiana Ricci and Winona Ryder in lead roles.

The film contains the story of a single mother raising two kids, the same plot of the novel written by the infamous Patty Dann.

The locations of the film bring the aesthetic as they were shot in Pawtucket, Massachusetts and Rhode Island. Available Here… 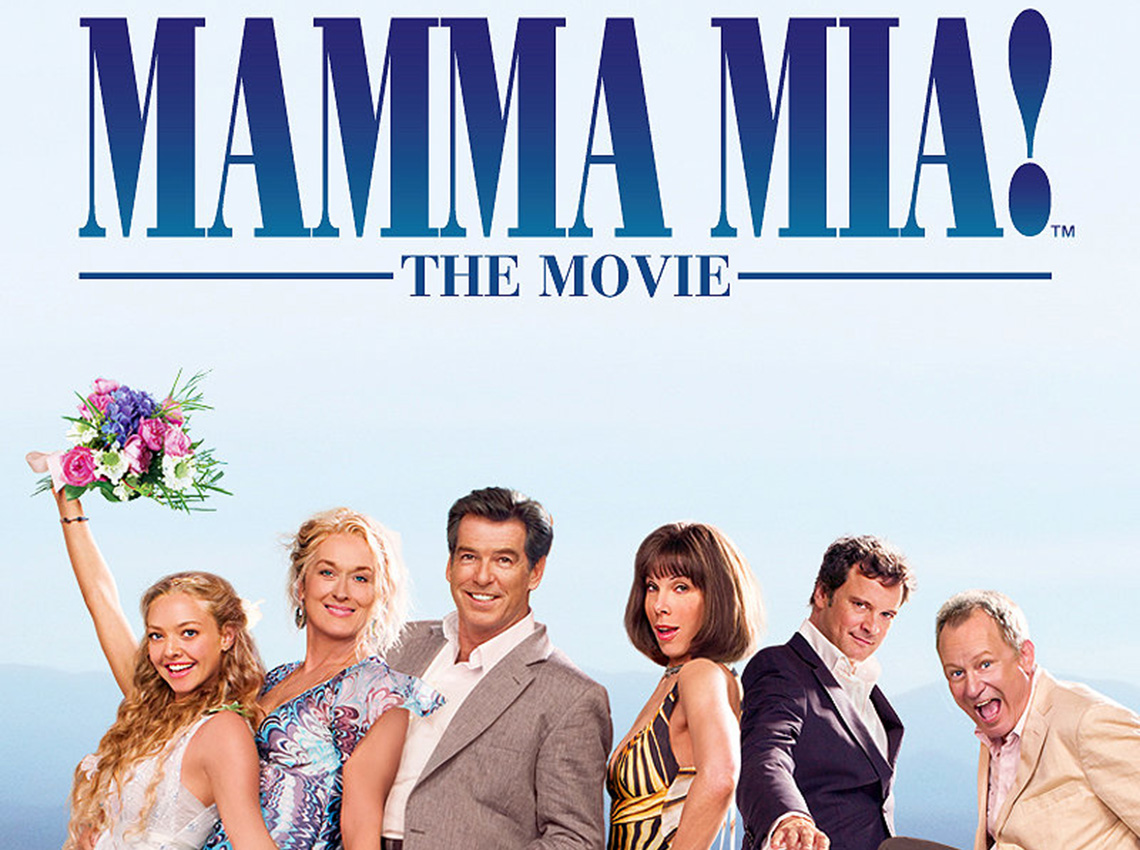 A romedy, this film is adapted from the Broadway musical with the same name, back in 1991. The movie revolves around the lives of successful group ABBA, where the music is additionally composed by Benny Andersson.

This movie reflects the relation between the single mother Donna Sheridan played by Meryl Streep along with others including Colin Firth and Pierce Brosnan. Check Out Here…

An American drama that has been released in 2009, this movie is directed by the legendary Nick Cassavetes and it stars Cameron Diaz in the role against Sofia Vassilieva, Abigail Breslin, and Alec Baldwin.

Based on the novel of the same name by Jodi Picoult, this film is known for creating a great deal in U.s, Mexico, Canada, and Ireland. Get One Here… 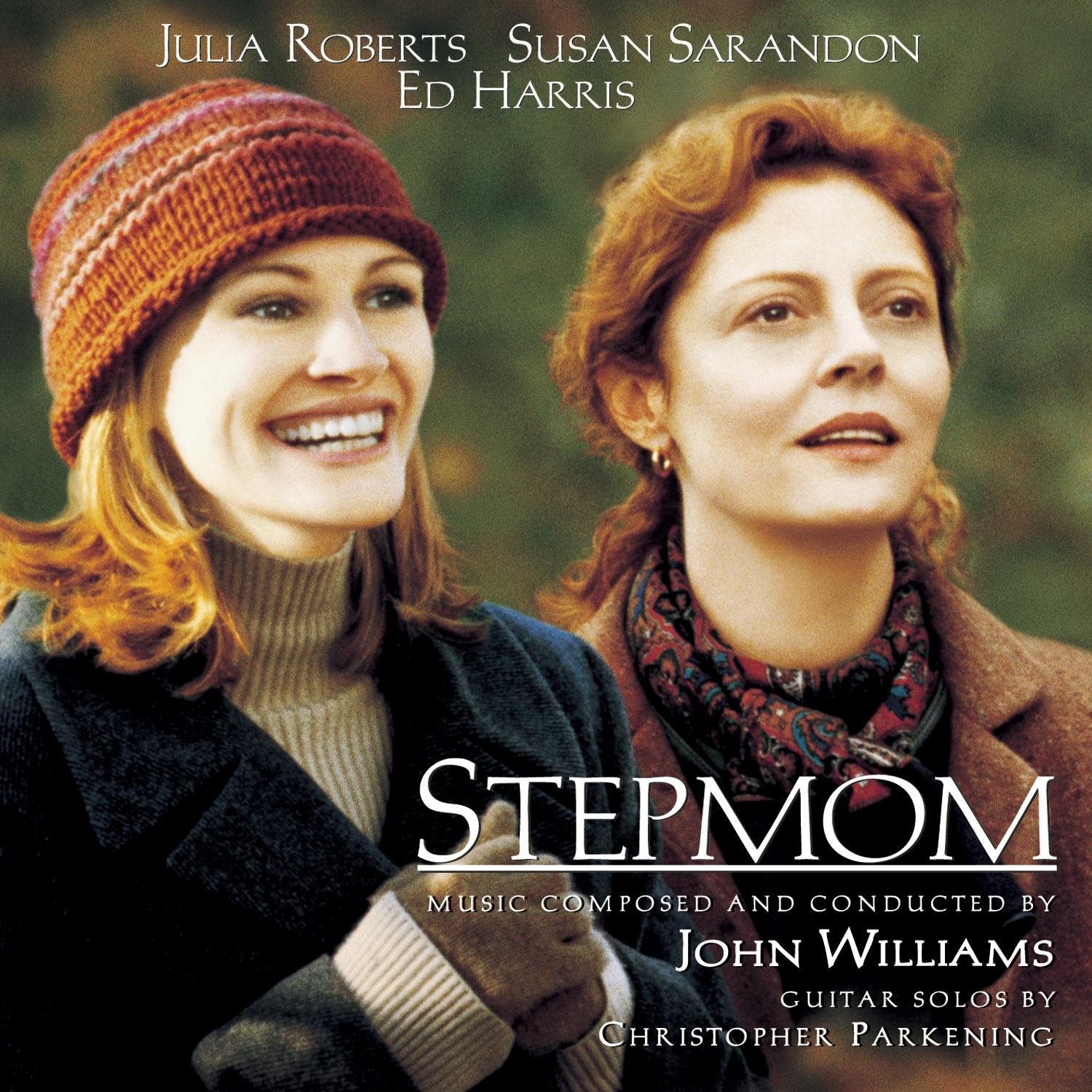 Again a comedy, this movie has brought fame to Julia Roberts for playing the role. It is directed by Chris Columbus and has Ed Harris and Susan Sarandon in various roles. 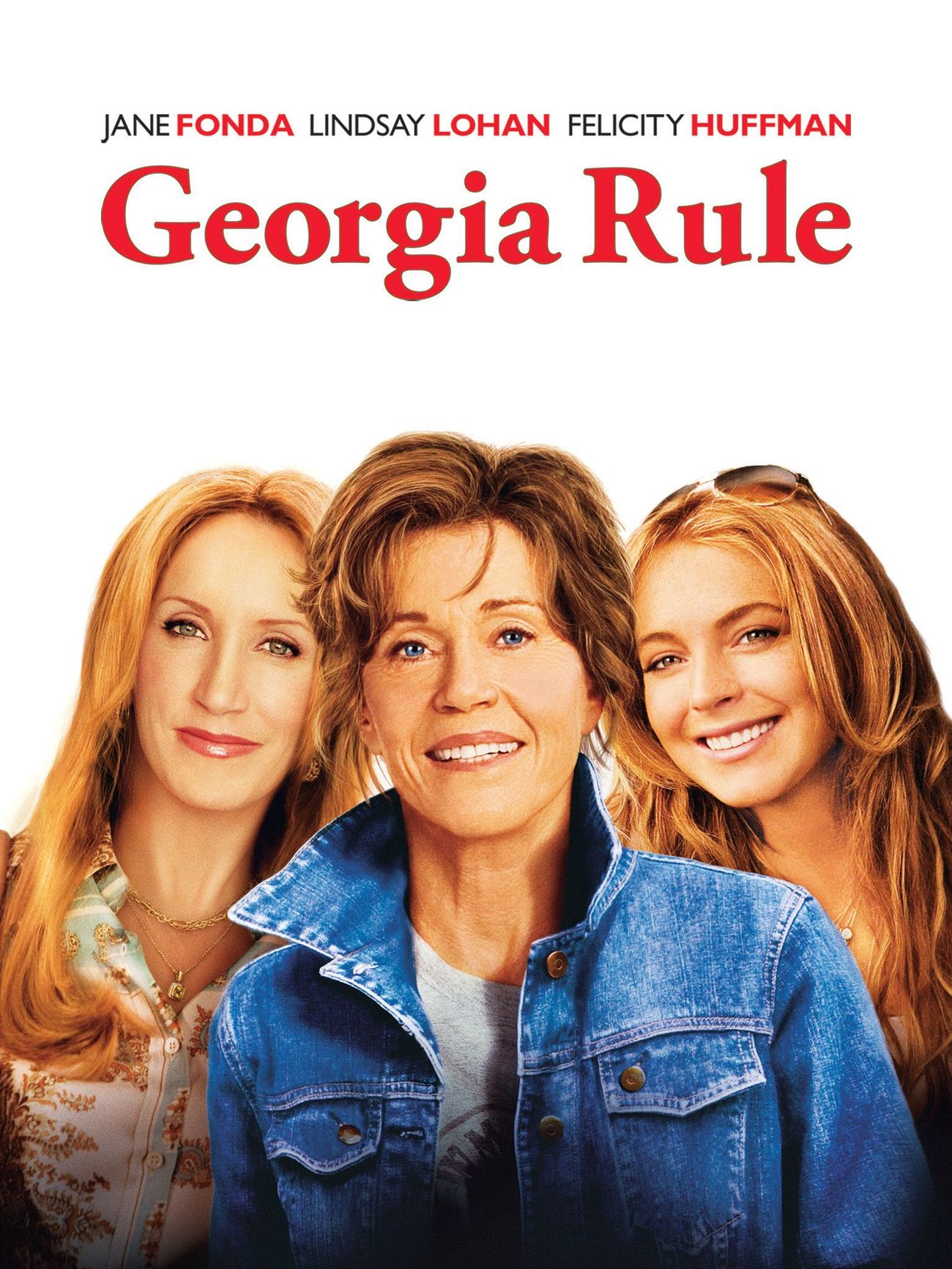 The movie is known for the amazing music score and is composed by John Debney. The movie has received few negative reviews by the critics, but they were fully satisfied by Lohan’s and Huffman’s performances.  Check Out Here… 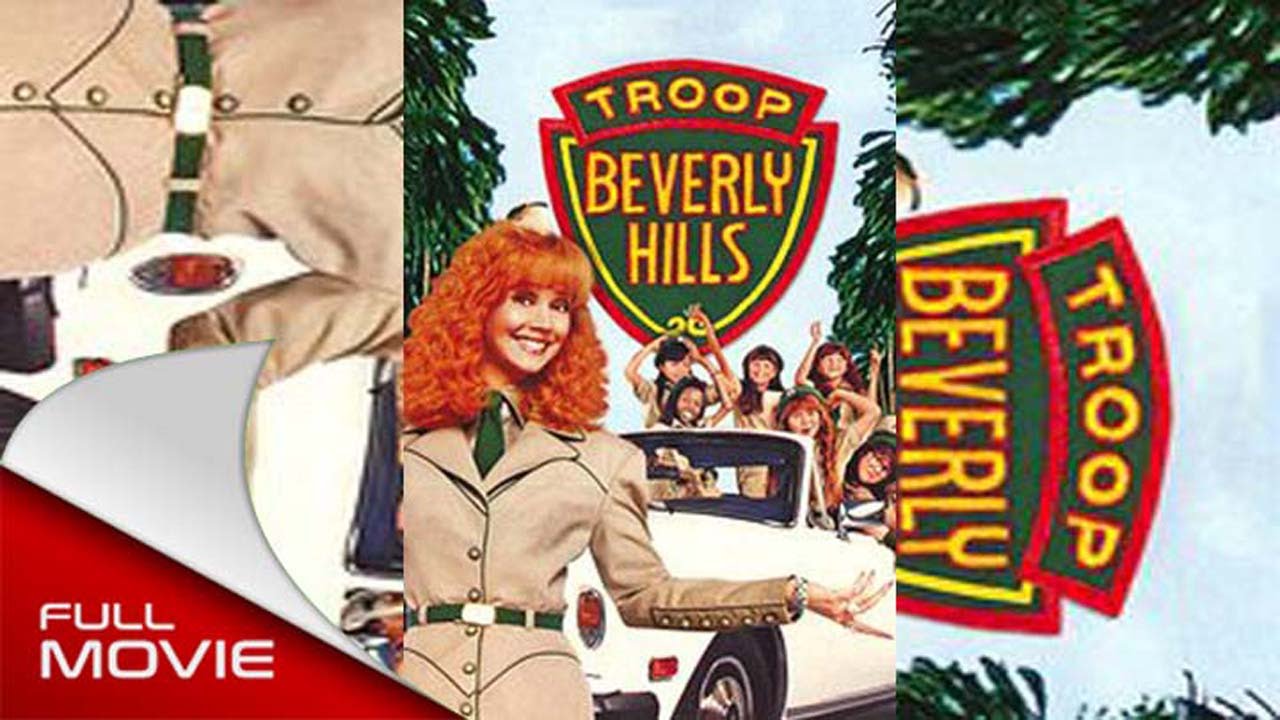 It is an adventure film filled with comedy, back in 1989. The movie is directed by Jeff Kanew is produced by the Weintraub Entertainment as it stars Craig T. Nelson, Shelley Long, Marry Gross, Betty Thomas and Stephanie Beacham in mail roles.

The movie also introduced us Jenny Lewis with her first role as Hannah Nefler along with few other starts including Emily Schulman, Tori Spelling, Ami Foster, Carla Gugino and Kellie Martin. Available Here… 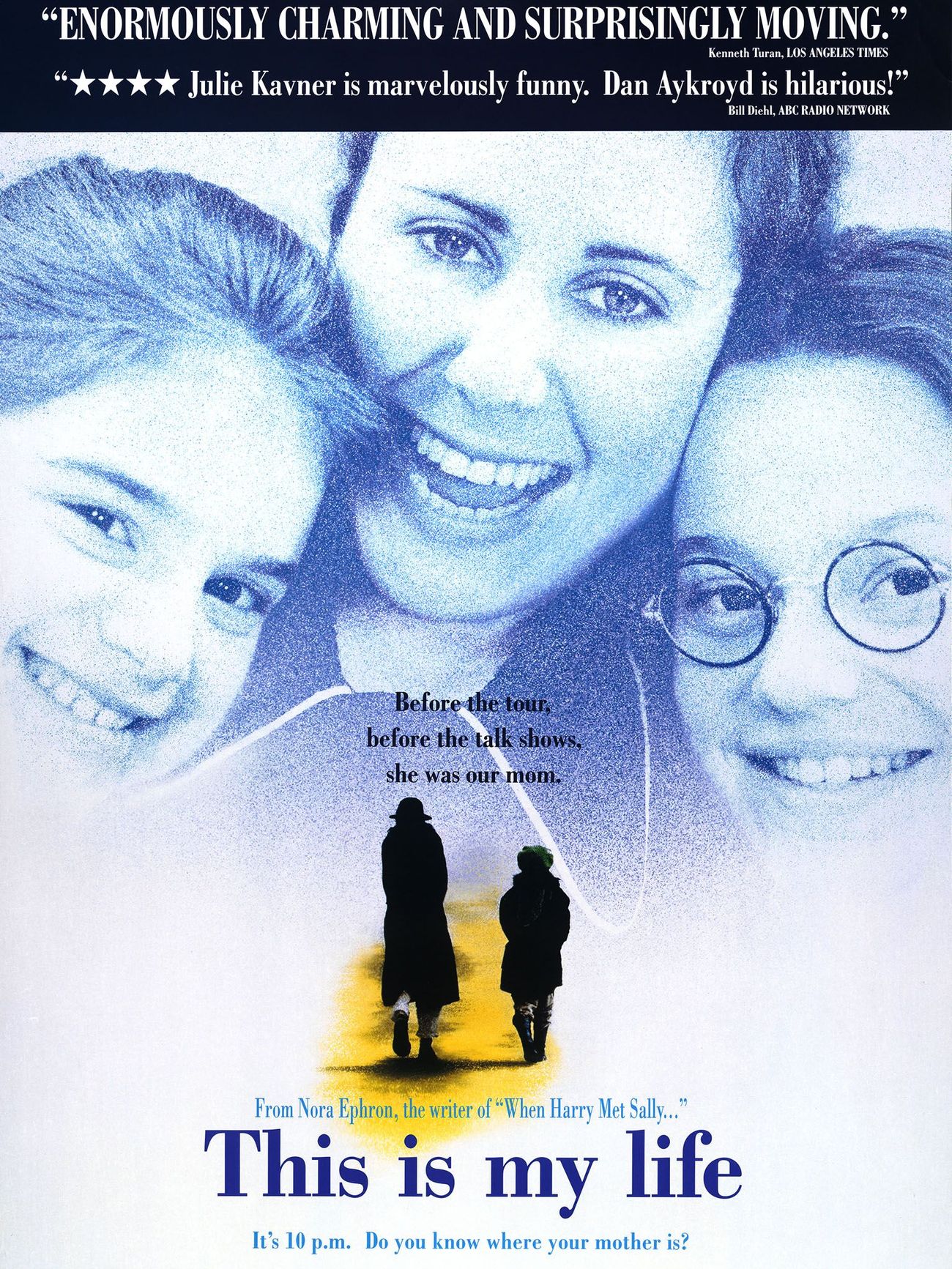 A directorial debut by Nora Ephron, the screenplay of this book is written based on the book with the same name by Meg Wolitzer.

While Delia Ephron, Nora’s sister helped her write this; this film is about Dottie Ingels, an employee at cosmetics counter who wants to be a stand-up comedian.

After her Aunt Harriet dies; she moves to Manhattan and hires an agent Arnold Moss and Claudia Curtis. The events further take place as they move through the city. Purchase Here…

An American drama film as it is, this one is directed by Guy Green and it talks about the relationship between a black man and his blind teenager friend Selina.

The problems arise when they start falling in America, which is full of racism. Made back in 1965, this film has a tinge of motherly instinct about it and it shows the Stockholm syndrome in a flimsy way while stressing on the phrase, ‘Love is Blind’. Available Here…