Home » Movies » Which Movies Are Coming Out This Year?

Looks like 2017 is going to be one hell of a treat for movies fans. Every year, we wait for our favorite releases to hit theaters. We rush to the big screen with the greatest excitement, ready for yet another magical experience at the movies. The calendar looks pretty full of hits.

The characters we love and admire are finally on their way to back to us, making it the time to rejoice for franchise loyalists. Find the latest new movies coming soon to theaters. See photos, and discuss upcoming movies.

Gru meets his long-lost charming, cheerful, and more successful twin brother Dru who wants to team up with him for one last criminal heist.

A dad convinces his friends to start an illegal casino in his basement after he and his wife spend their daughter’s college fund. 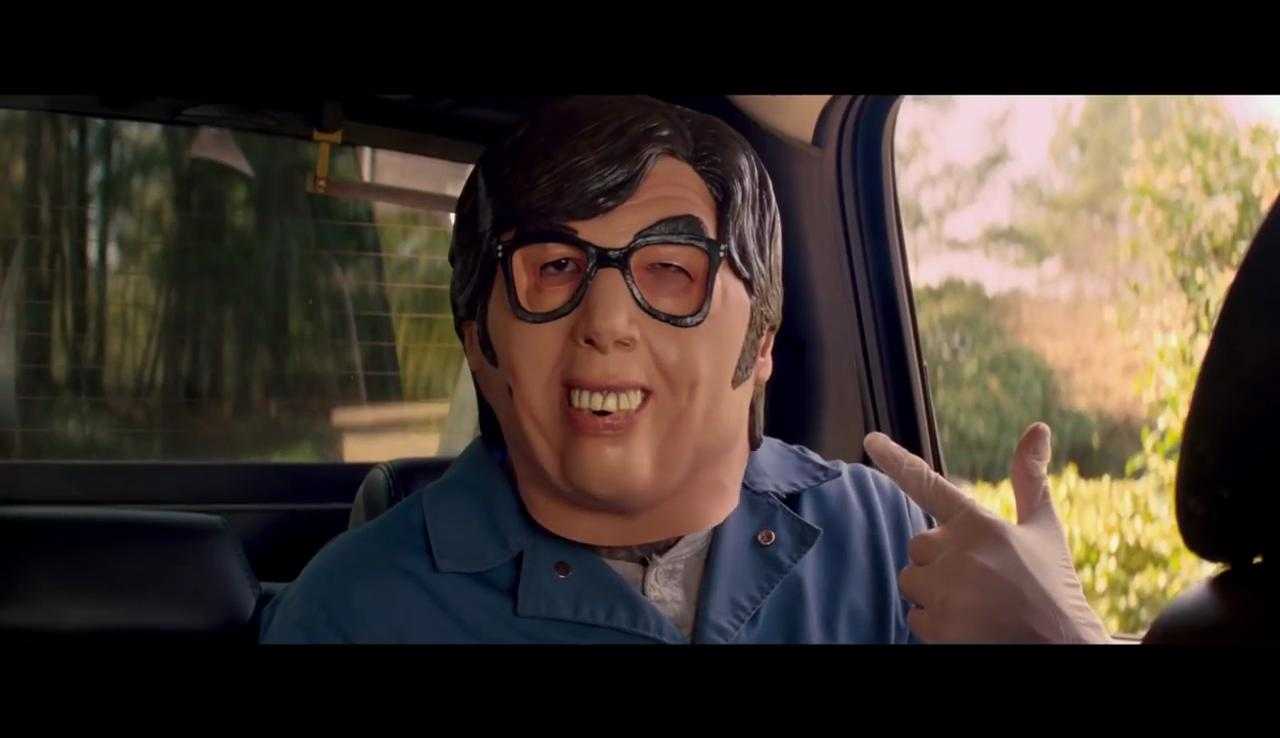 After being coerced into working for a crime boss, a young getaway driver finds himself taking part in a heist doomed to fail.

Humans and Transformers are at war, Optimus Prime is gone. The key to saving our future lies buried in the secrets of the past, in the hidden history of Transformers on Earth.

At a girls’ school in Virginia during the Civil War, where the young women have been sheltered from the outside world, a wounded Union soldier is taken in. Soon, the house is taken over with sexual tension, rivalries, and an unexpected turn of events.

A dystopian love story in a Texas wasteland and set in a community of cannibals. 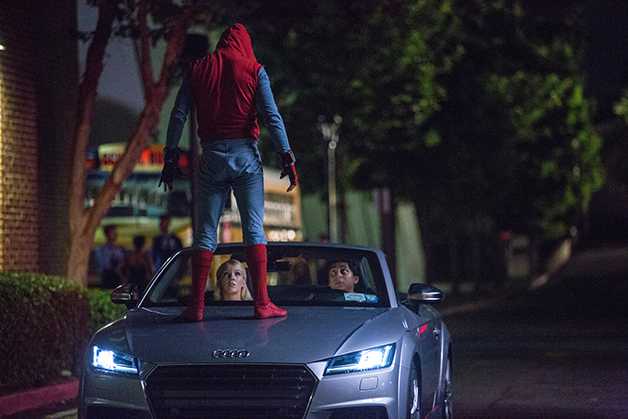 Peter Parker attempts to balance his life in high school with his career as the web-slinging superhero Spider-Man. 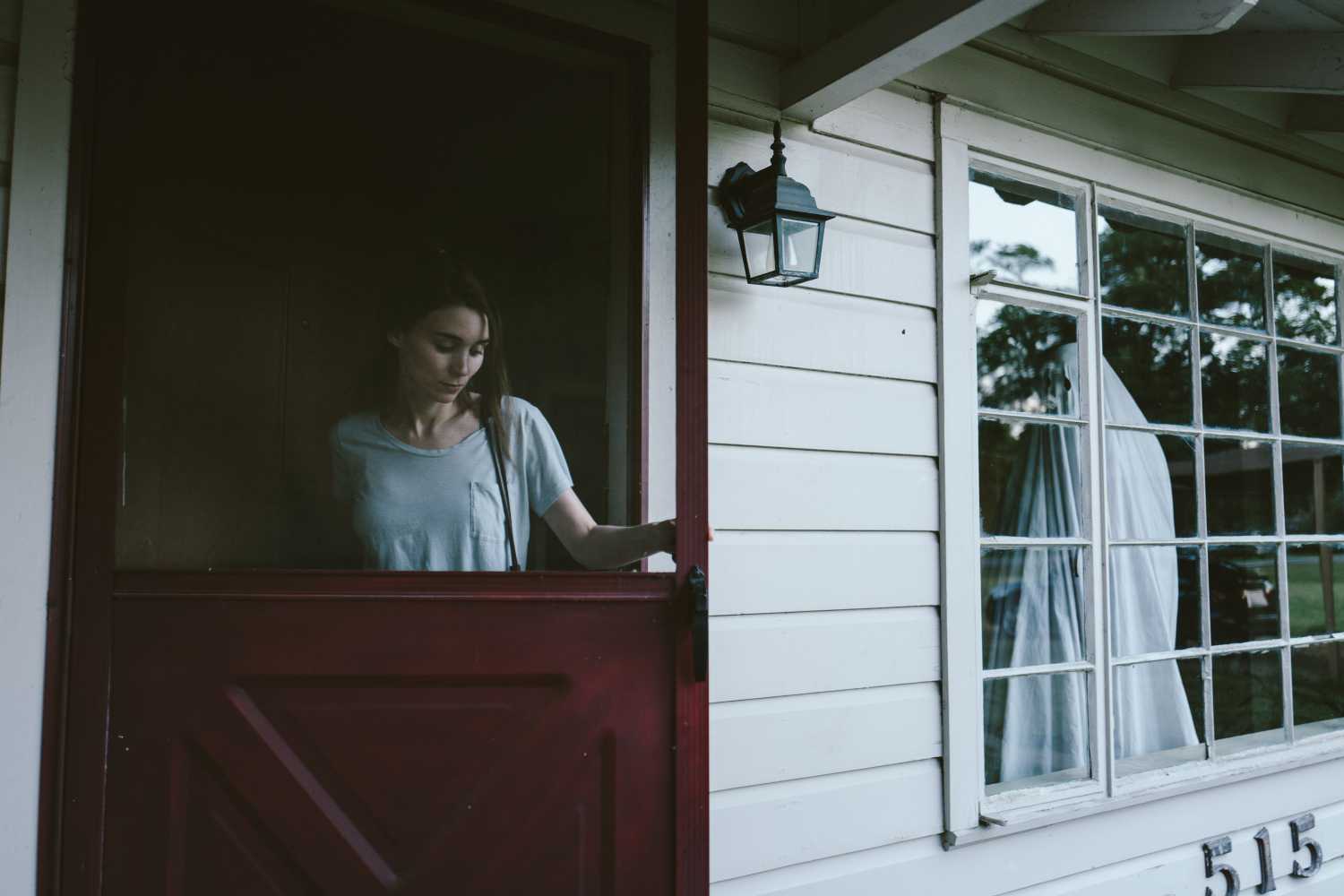 In this singular exploration of legacy, love, loss, and the enormity of existence, a recently deceased, white-sheeted ghost returns to his suburban home to try to reconnect with his bereft wife.

A Dutch couple, Martin and Margo Verfondern, move to a remote Spanish village of Santoalla to start a new life. There is conflict with the Spanish residents resulting in the disappearance of Martin.

10. War for the Planet of the Apes

After the apes suffer unimaginable losses, Caesar wrestles with his darker instincts and begins his own mythic quest to avenge his kind. 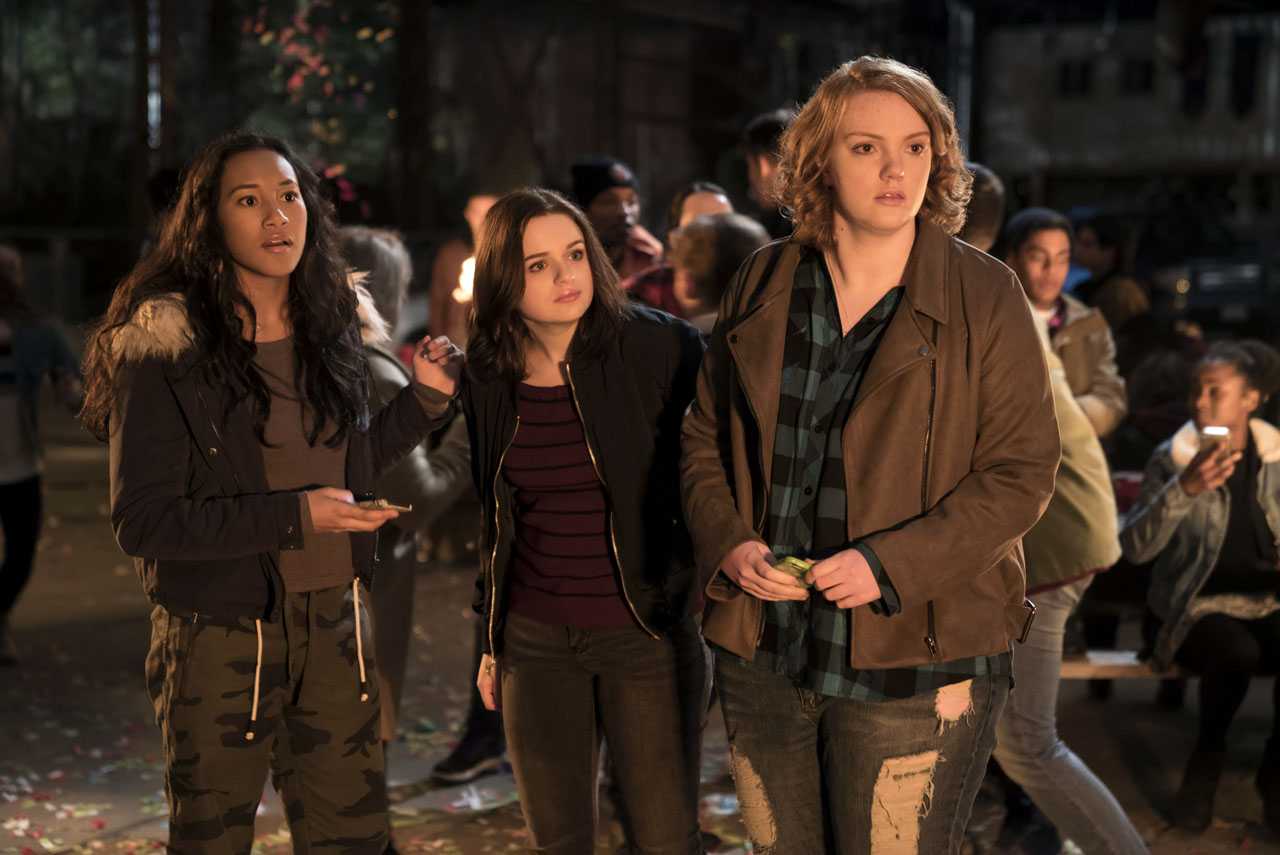 A teenage girl discovers a box that carries magic powers and a deadly price for using them.

12. Valerian and the City of a Thousand Planets 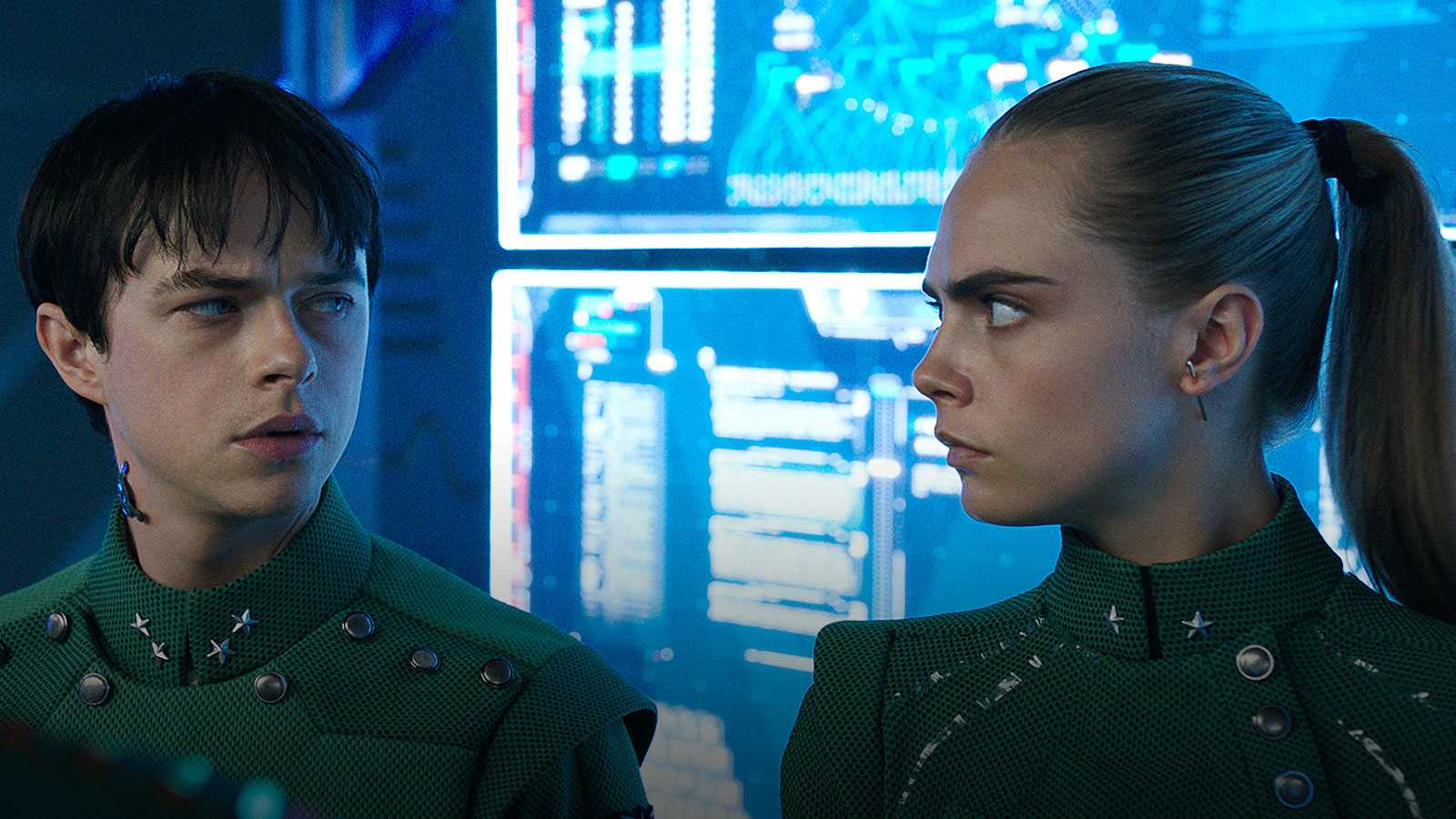 A dark force threatens Alpha, a vast metropolis and home to species from a thousand planets. Special operatives Valerian and Laureline must race to identify the marauding menace and safeguard not just Alpha, but the future of the universe

Allied soldiers from Belgium, the British Empire, Canada, and France are surrounded by the German army and evacuated during a fierce battle in World War II.

Gene, a multi-expressional emoji, sets out on a journey to become a normal emoji. 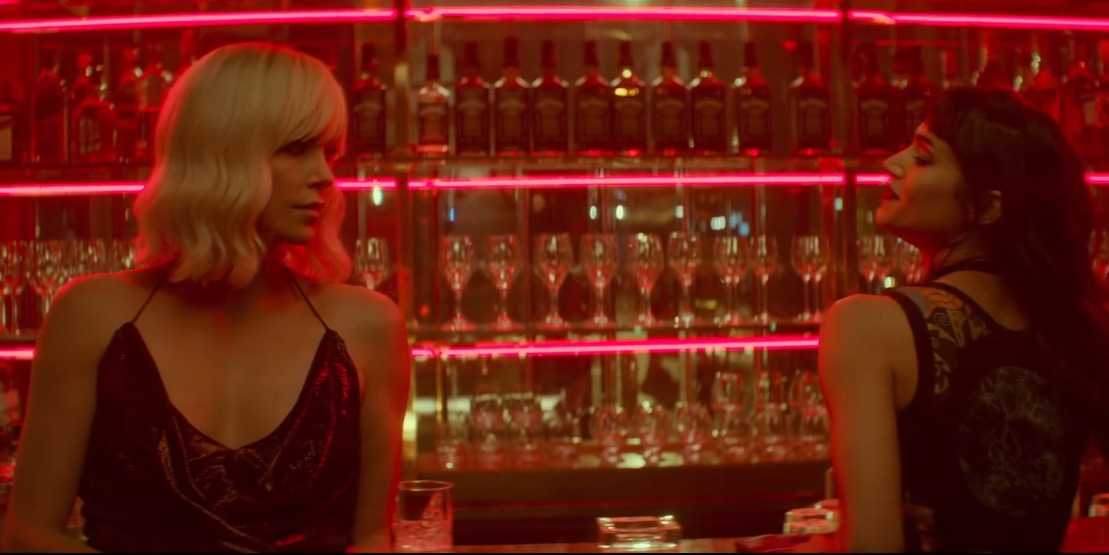 An undercover MI6 agent is sent to Berlin during the Cold War to investigate the murder of a fellow agent and recover a missing list of double agents.

17. An Inconvenient Sequel: Truth to Power

A decade after An Inconvenient Truth brought climate change into the heart of popular culture comes the follow-up that shows just how close we are to a real energy revolution.

Within Brooklyn’s ultra-orthodox Jewish community, a widower battles for custody of his son. A tender drama performed entirely in Yiddish, the film intimately explores the nature of faith and the price of parenthood.

In 1950s France, Gabrielle is a passionate, free-spirited woman who is in a loveless marriage and falls for another man when she is sent away to the Alps to treat her kidney stones. Gabrielle yearns to free herself and run away with André.

The Gunslinger, Roland Deschain, roams an Old West-like landscape where “the world has moved on” in pursuit of the man in black. Also searching for the fabled Dark Tower, in the hopes that reaching it will preserve his dying world.

A police raid in Detroit in 1967 results in one of the largest and most intense riots in United States history, leading to the federalization of the Michigan National Guard and the involvement of two Airborne Divisons of the United States Army. 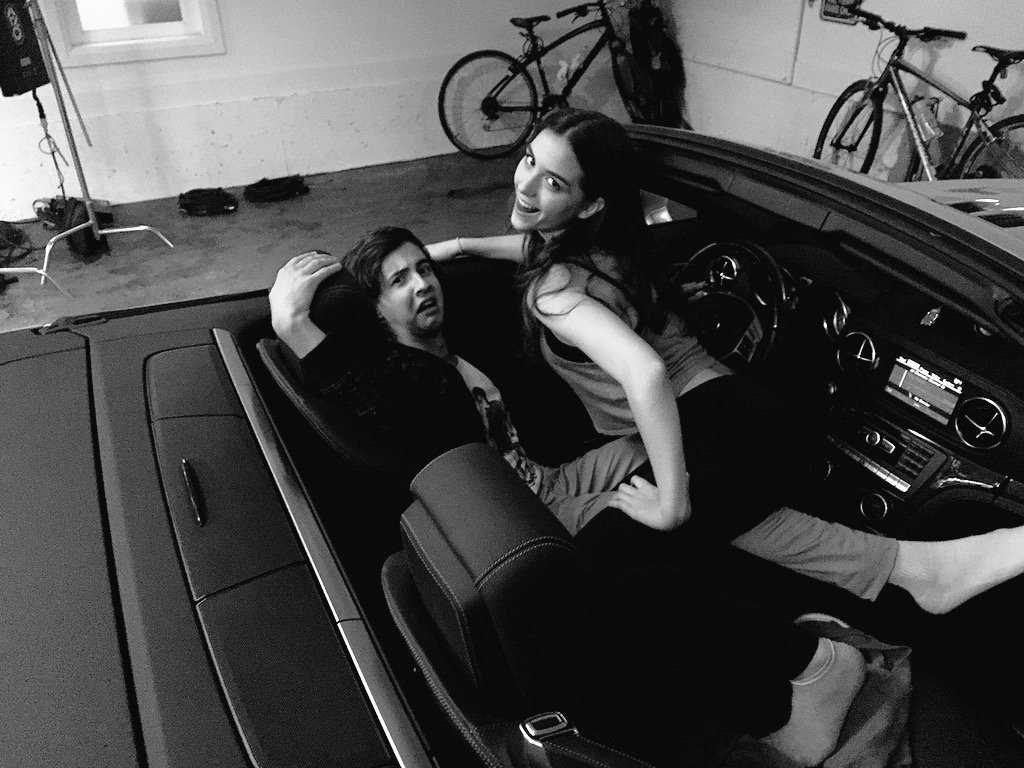 Based on the Japanese film, Midnight Sun centers on Katie, a 17-year-old sheltered since childhood and confined to her house during the day by a rare disease that makes even the smallest amount of sunlight deadly 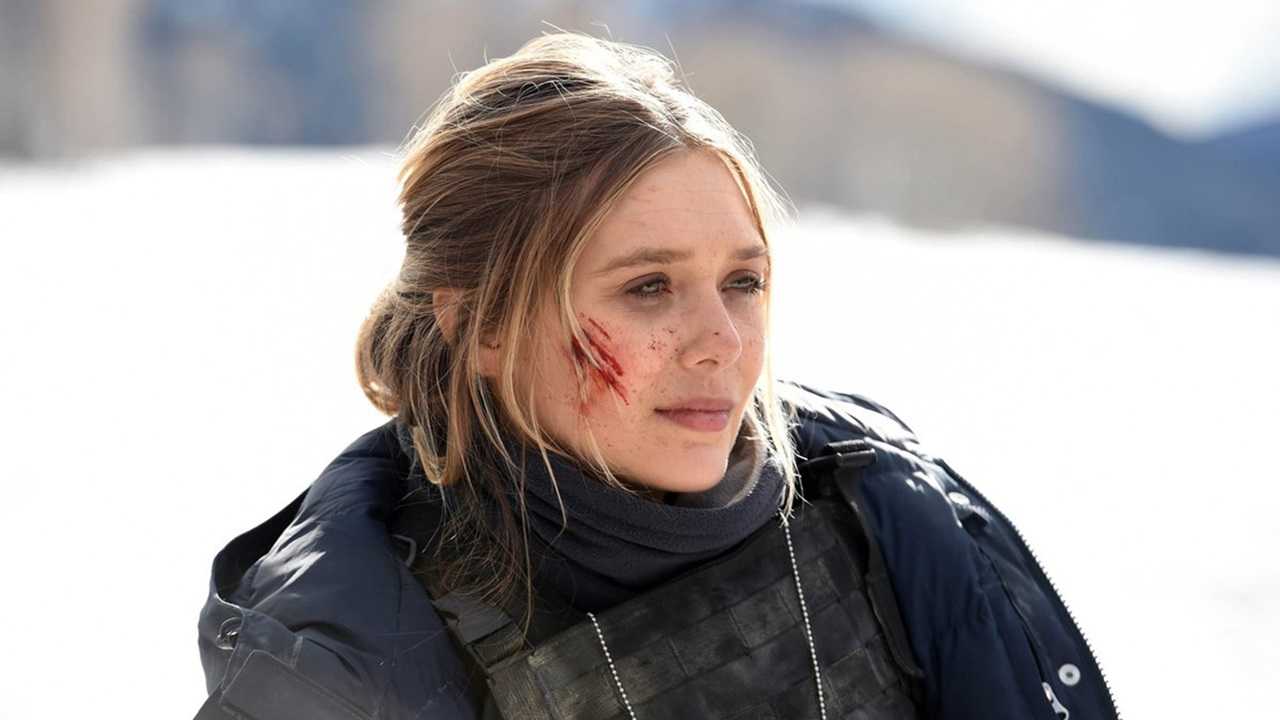 An FBI agent teams with the town’s veteran game tracker to investigate a murder that occurred on a Native American reservation.

Several years after the tragic death of their little girl, a dollmaker and his wife welcome a nun and several girls from a shuttered orphanage into their home, soon becoming the target of the dollmaker’s possessed creation, Annabelle

A young girl comes of age in a dysfunctional family of nonconformist nomads with a mother who’s an eccentric artist and an alcoholic father who would stir the children’s imagination with hope as a distraction to their poverty.