Home » Tech » FIFA 22 Test Cross-Play: Could It Be The Future Of Gaming? 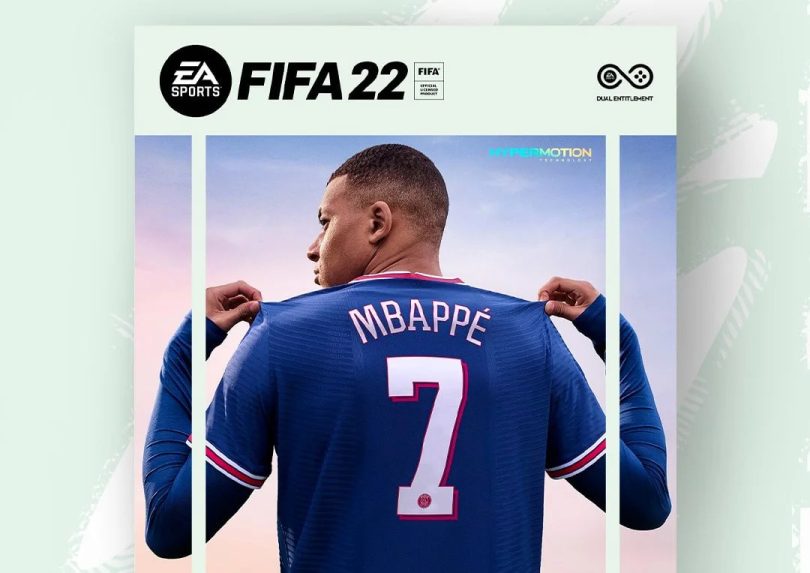 Thanks to the advancement in game development and software, we’re living in an era where people can play games with their friends, regardless of the device they use — or the console they prefer.

This is made possible by the phenomenon known as cross-play. In simplest terms, this is when a game for one system can be played across another, making it possible for gamers be to experience content from any and all consoles at once, together. The b v ‘be s red .hnnbn

est part about this? It’s not just about consoles, PC and mobile gamers are also joining in on the fun.

However, in the past, Sony has been opposed to forming relationships with these other divisions of gaming – on the basis that it could be detrimental to the company’s bottom-line.

But now, things are looking up. The shift has reportedly come about after a period of serious consideration by the team in charge of PlayStation — and allegedly, it’ll have a massive impact on both Sony, Microsoft Xbox and the industry at large.

This could be due to Sony’s deal with the owners of Minecraft, Microsoft. If a cross-play agreement between PlayStation and Xbox is reached, for instance, it would be possible for gamers to play in both Minecraft and Fortnite.

On top of this, both companies have had a remarkable few years thanks to the Covid-19 pandemic as the in -home gaming and entertainment sector did unsurprisingly well. 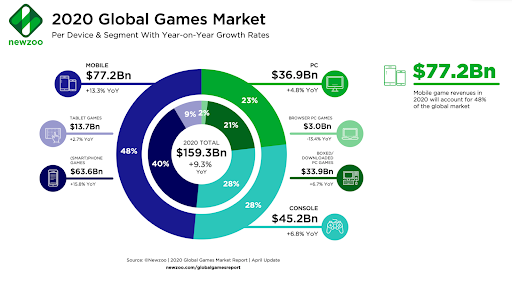 Cross-play is just around the corner for PlayStation 5 owners as FIFA 22 will be testing cross-play functionalities in the near future for not only PlayStation 5 but also the Xbox Series and Google’s cloud-gaming services.

EA, home of FIFA have announced cross-play will be, for now, limited to online season and online friendly games, allowing friends to play one another across platforms.

For now they are purposely limiting cross-play, feeling the water first before taking it mainstream. The ability to cross-play can be selected by disabling or enabling the system.

If this works well, there is a chance gameplay will automatically link with Nintendo Switch , PC, Mac and mobile devices with Qualcomm SM8350 Snapdragon 888 for faster operating — but not quite yet.

Fortnite and Minecraft are both currently supported by cross-play allowing users of Xbox One, PS4, PC, Nintendo Switch iOS and Android to enjoy the games. PlayerUnknown’s Battlegrounds (PUBG) has very recently got the nod to go cross-play.

While it’s not confirmed whether or not this will happen for many other titles, it would certainly make a lot of sense seeing as many games have already been confirmed as being available on each other’s respective platforms and/or mobile devices too.

How Cross-Play Will Affect The Gaming Industry

Cross-play multi-adapter could be the future of gaming as it will give gamers the ability to play with their friends regardless of what console they have, making it possible for gamers to experience content from any and all consoles at once together.

This will change the gaming industry because players will be able to play on the same server, not one player or the other, the system will be fair for all, playing on different systems. 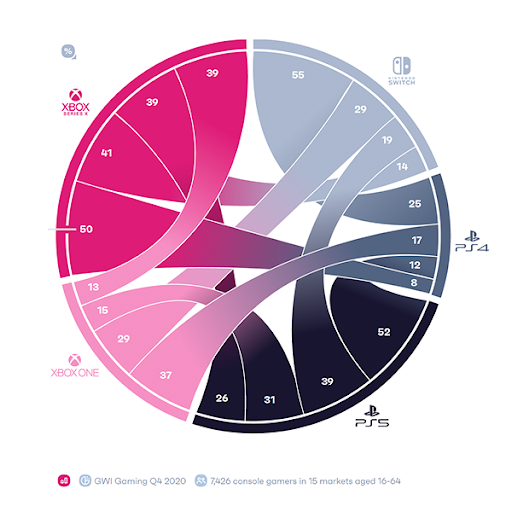 The huge advantage of this is that friends using the same console will be able to meet in-game and not have to fight over who gets to be offline first. This will make the gaming experience more friendly and easier to share with people that enjoy the same type of games.

But this is just the beginning, the chance to play games from different systems on the same servers, which could be a gamer’s ultimate dream. Although this is something we will not see for a long time, the possibilities of cross-play could make it possible on a wider scale.

It will create an even bigger platform for gaming creating wider opportunities for game players and makes, however there is a chance this could mean the death of Steam and Microsoft’s Xbox Game Pass.