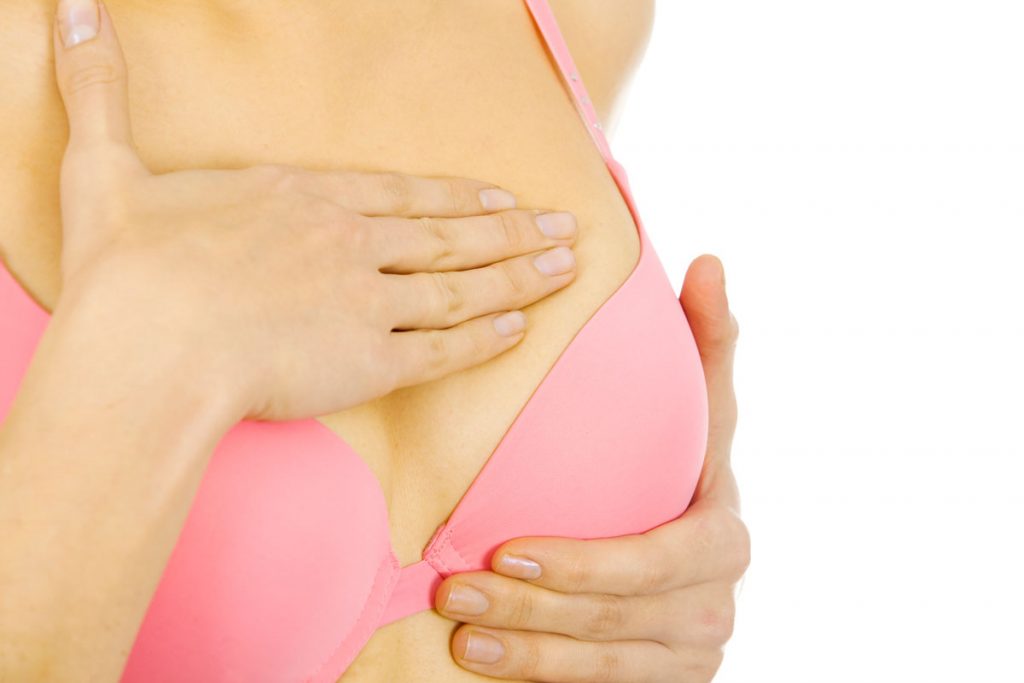 Women who eat at least five portions of fruits and vegetables each day can reduce their risk of breast cancer, claims a new study led by researchers from Harvard T.H. Chan School of Public Health.

Scientists found women who stick to the official nutrition guidelines have an 11 per cent lower chance of getting the disease. 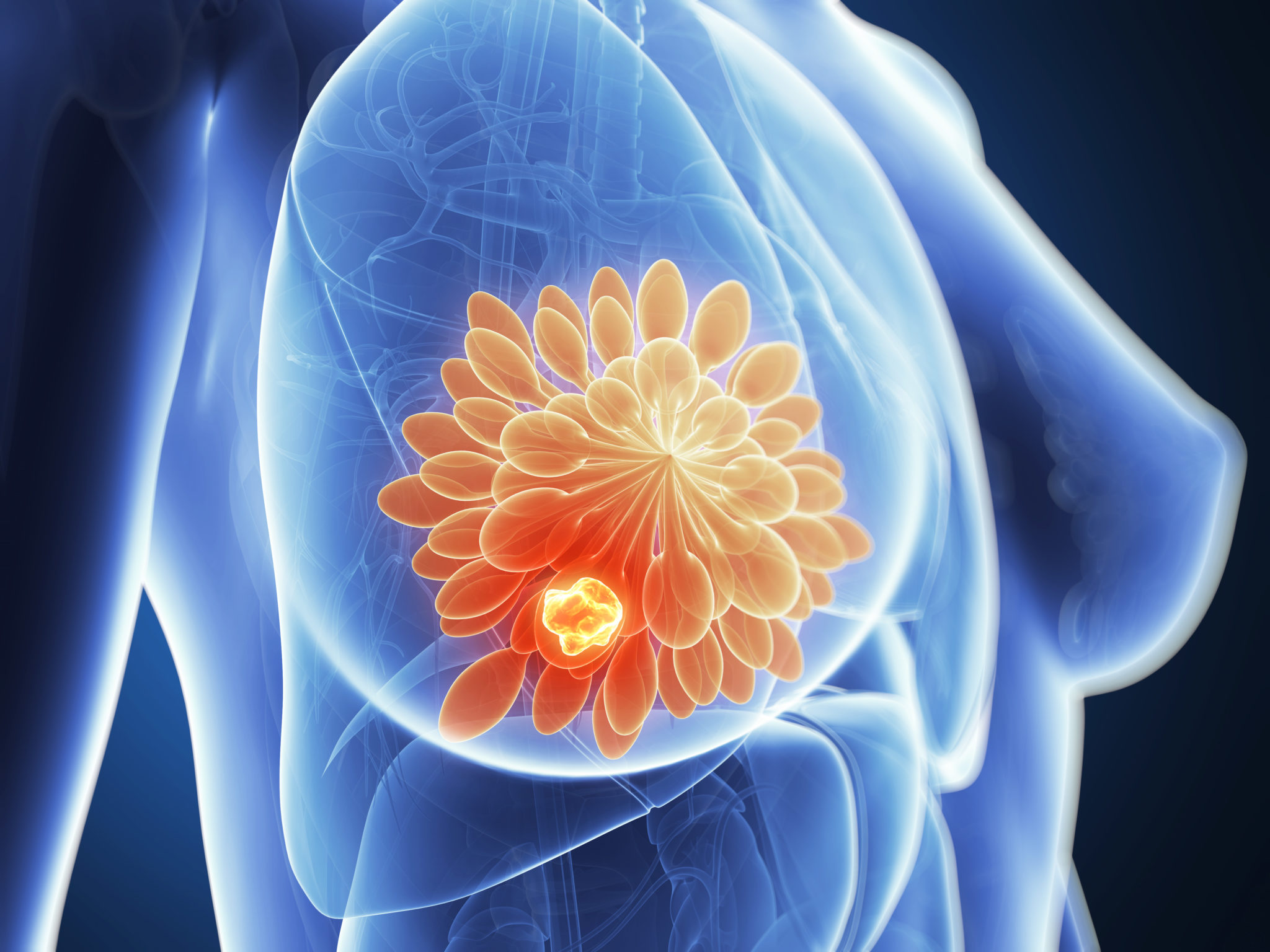 Cruciferous vegetables such as broccoli, Brussels sprouts, carrots and yellow peppers all produced the strongest effects, researchers claimed. Orange and yellow vegetables as well as leafy cruciferous varieties from cabbage to cauliflowers were the most beneficial. 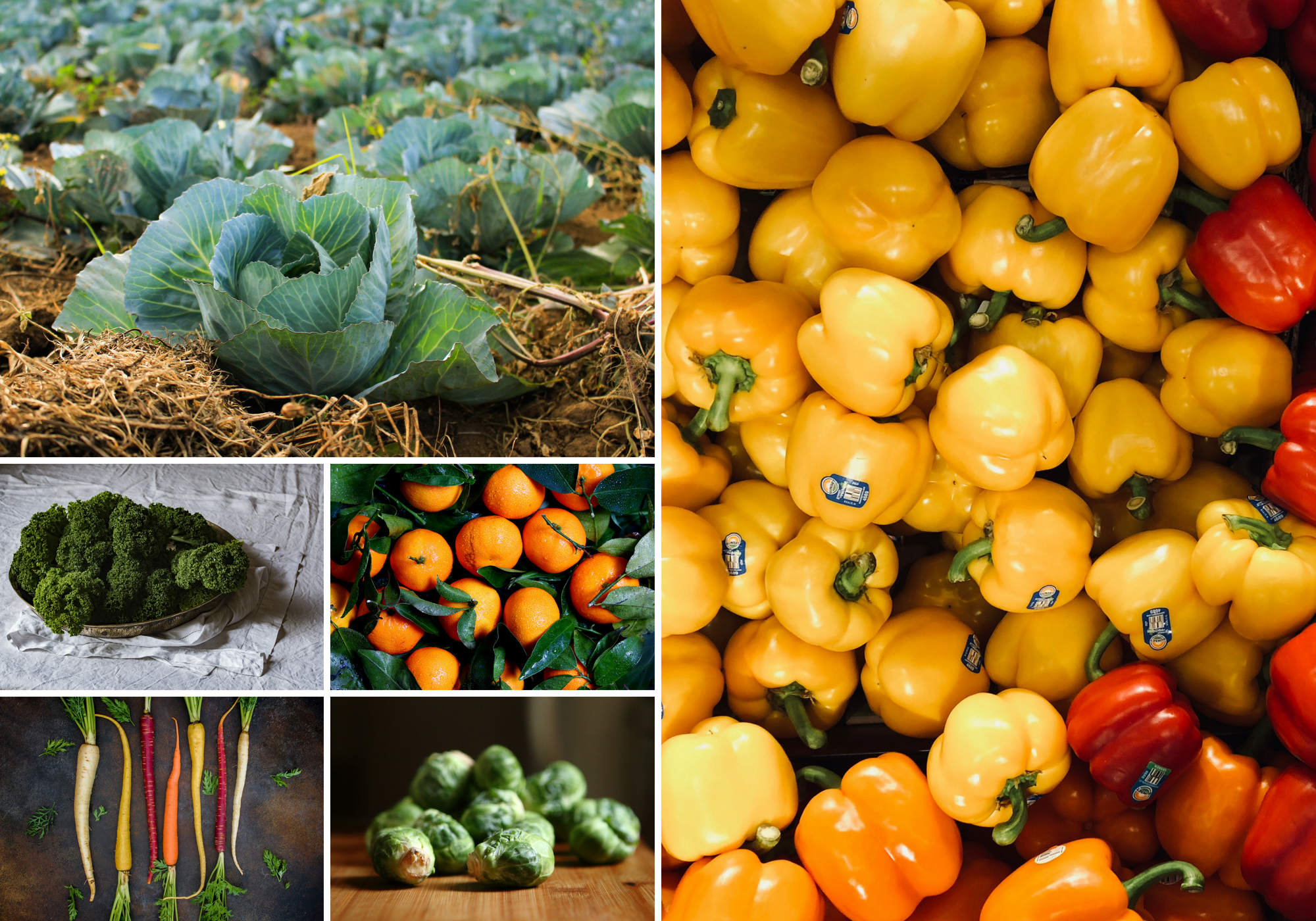 Harvard University researchers analysed data from 182,000 women over 37 years to make the conclusion. Researchers compared the risk of cancer between women who ate 5.5 servings of fruit and veg a day, compared to those who had less than 2.5. A serving is defined as one cup of raw leafy vegetables, half a cup of raw or cooked vegetables, or half a cup of chopped or cooked fruits.

“This research provides the most complete picture of the importance of consuming high amounts of fruit and vegetables for breast cancer prevention,” the study claims.

What Are The Symptoms Of Breast Cancer?

One in eight women develops the disease during their lifetime. The illness can cause a number of symptoms, but the first noticeable symptom is usually a lump or area of thickened breast tissue.

Most breast lumps aren’t cancerous, but it’s always best to have them checked by your doctor. You must see a Doctor if you notice any of the following:

These Are The Signs That Led Nine Women To A Doctor, And Ultimately A Diagnosis.