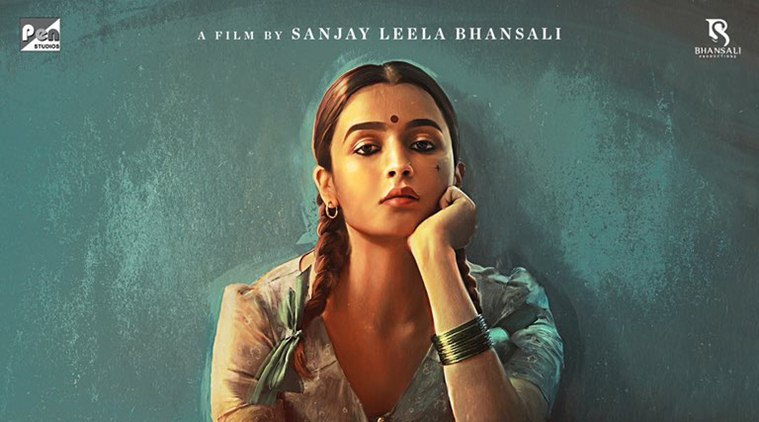 For Alia Bhatt fans, it is surely no less than a treat as the first look of her upcoming movie, Gangubai Kathiawadi, has dropped online. The poster features Alia in a never-seen-before avatar where she’s playing a brothel owner.

The film will centre around the life of Gangubai Kothewali, a powerful, controversial woman who earned herself the moniker of ‘Madam of Kamathipura’ in the ’60s.

Parts of her story are known through a chapter dedicated to her in the book Mafia Queens of Mumbai, written by best-selling author and former investigative journalist S Hussain Zaidi.

While you wait for the movie—slated for a September 2020 release—here are a few things you need to know about one of the most formidable women in Mumbai in the ’60s.

SLB never disappoints.. First look posters of #GangubaiKathiawadi is too good, this could be a career defining film for @aliaa08 . pic.twitter.com/E8MJwXOak2