Home » Lifestyle » How To Have Happy And Long-lasting Relationships? 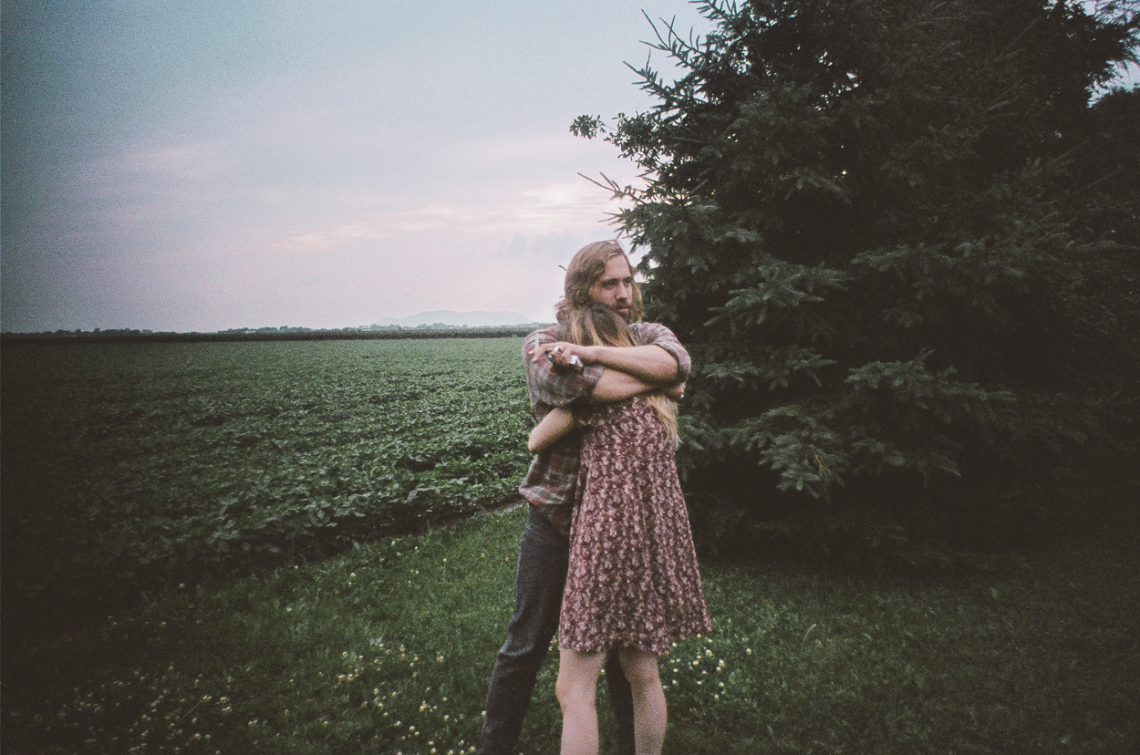 Love is wonderful, love is joy, love is the greatest thing in the world… Love is also an enormous pain in the ass. Marriage is hard work.

So how do you make love last? What myths about love are leading us astray and what do you have to do to have a loving relationship that stands the test of time? 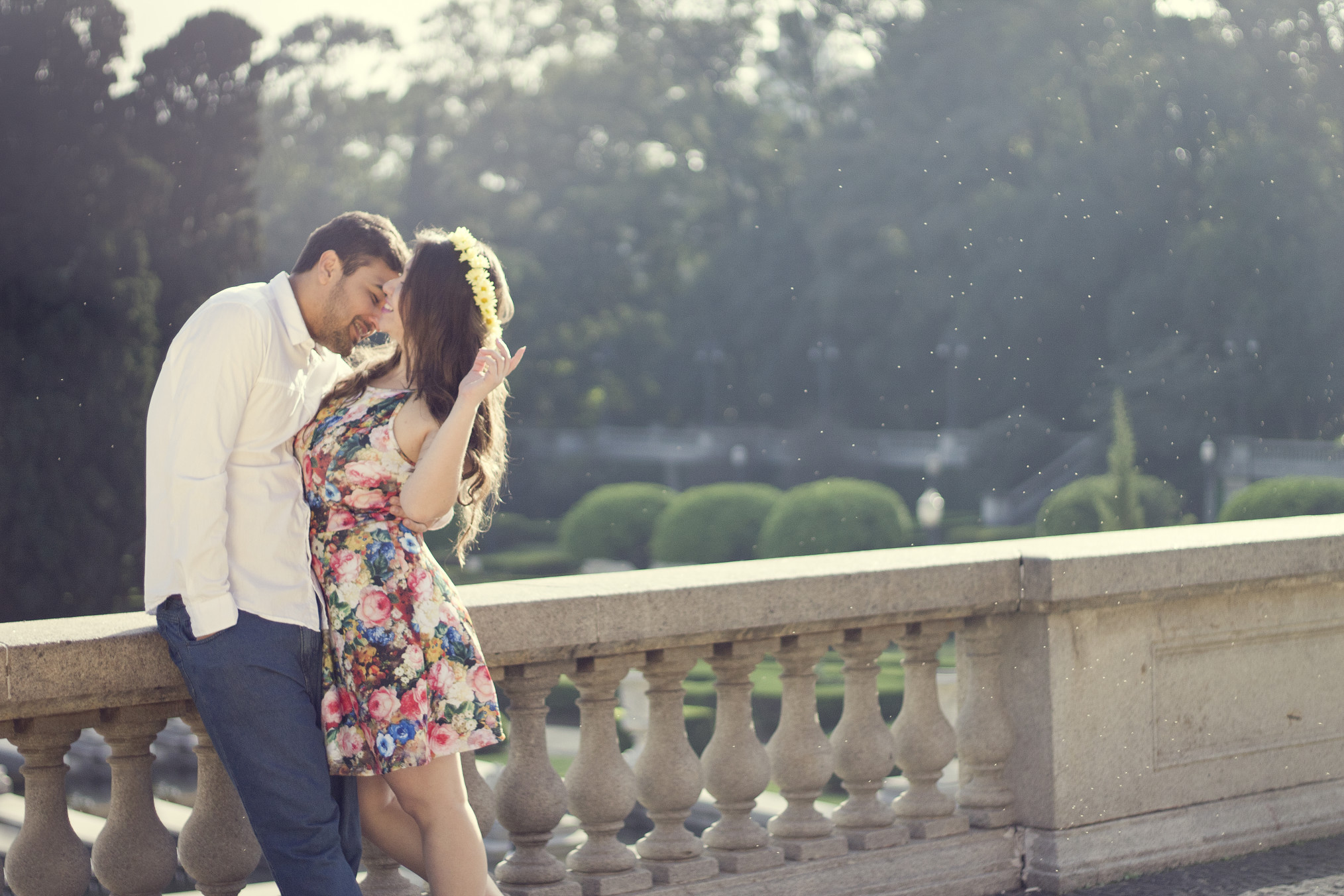 Arguing Is Good, Too Yup, fighting is okay. Even about little things. Yes, really.

According to the scientists, spouses who complain to each other the most, and complain about the least important things, end up having more lasting relationships. In contrast, couples with high negativity thresholds—they only complain about serious problems—are much more likely to get divorced. 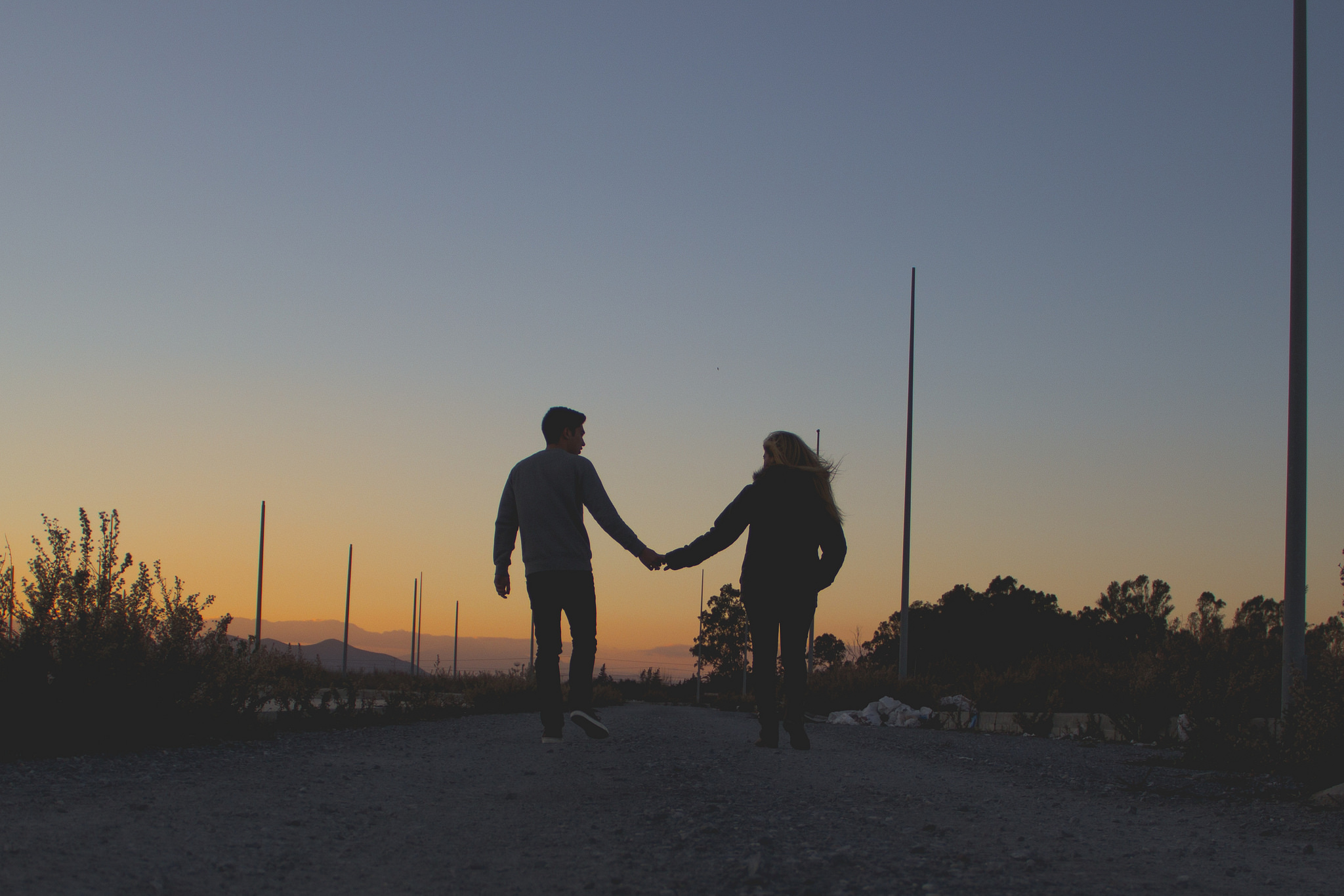 Arguing is not a sign of impending doom, it’s normal and natural. No relationship is trouble-free. So, after years together, not fighting means you’re not communicating. To learn how to win every argument, click here. 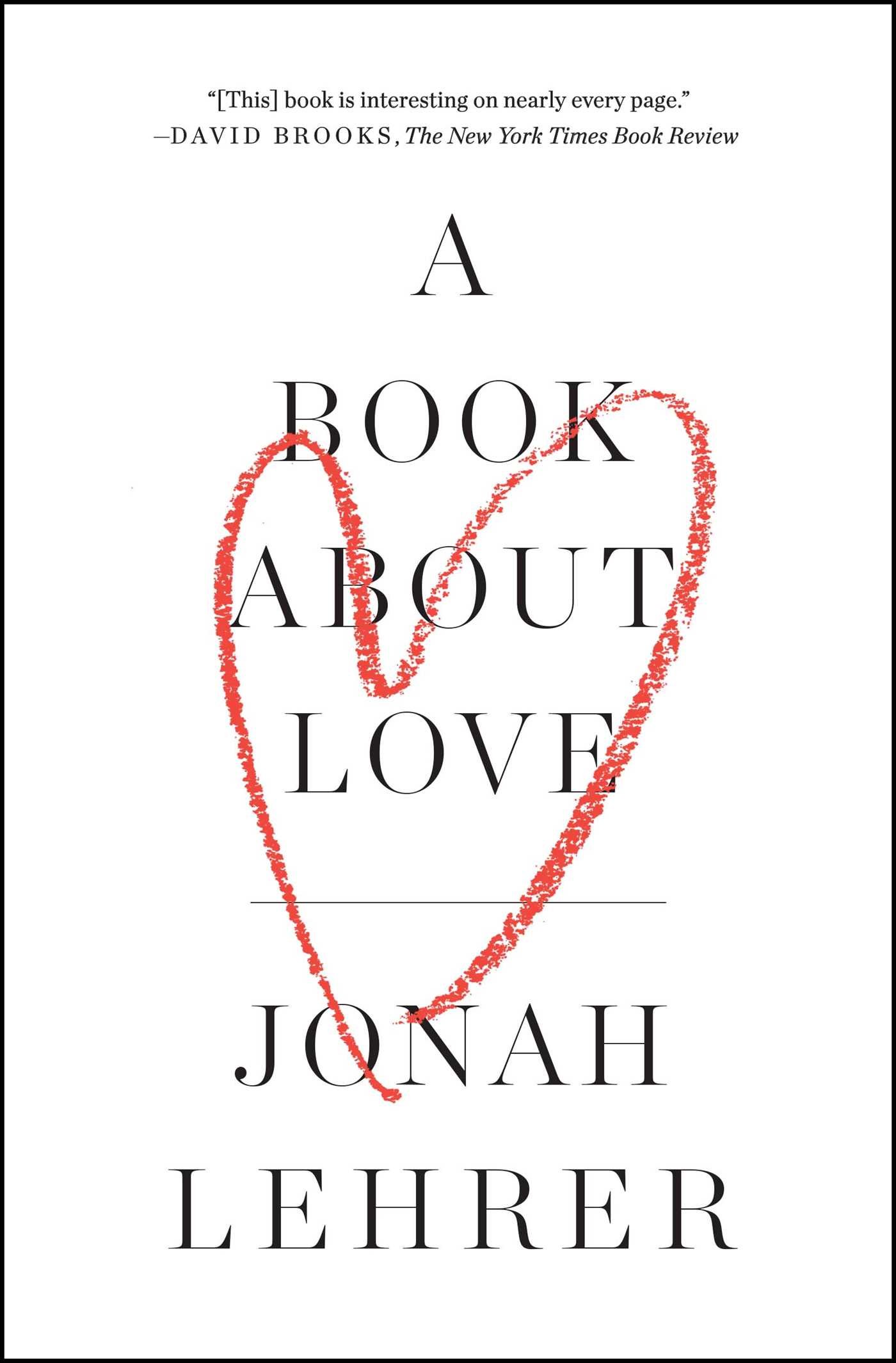 Purchase This Book From Here…

There’s infatuation and then there’s love. Infatuation is quick, romantic and easy. Researchers call it “limerence.” 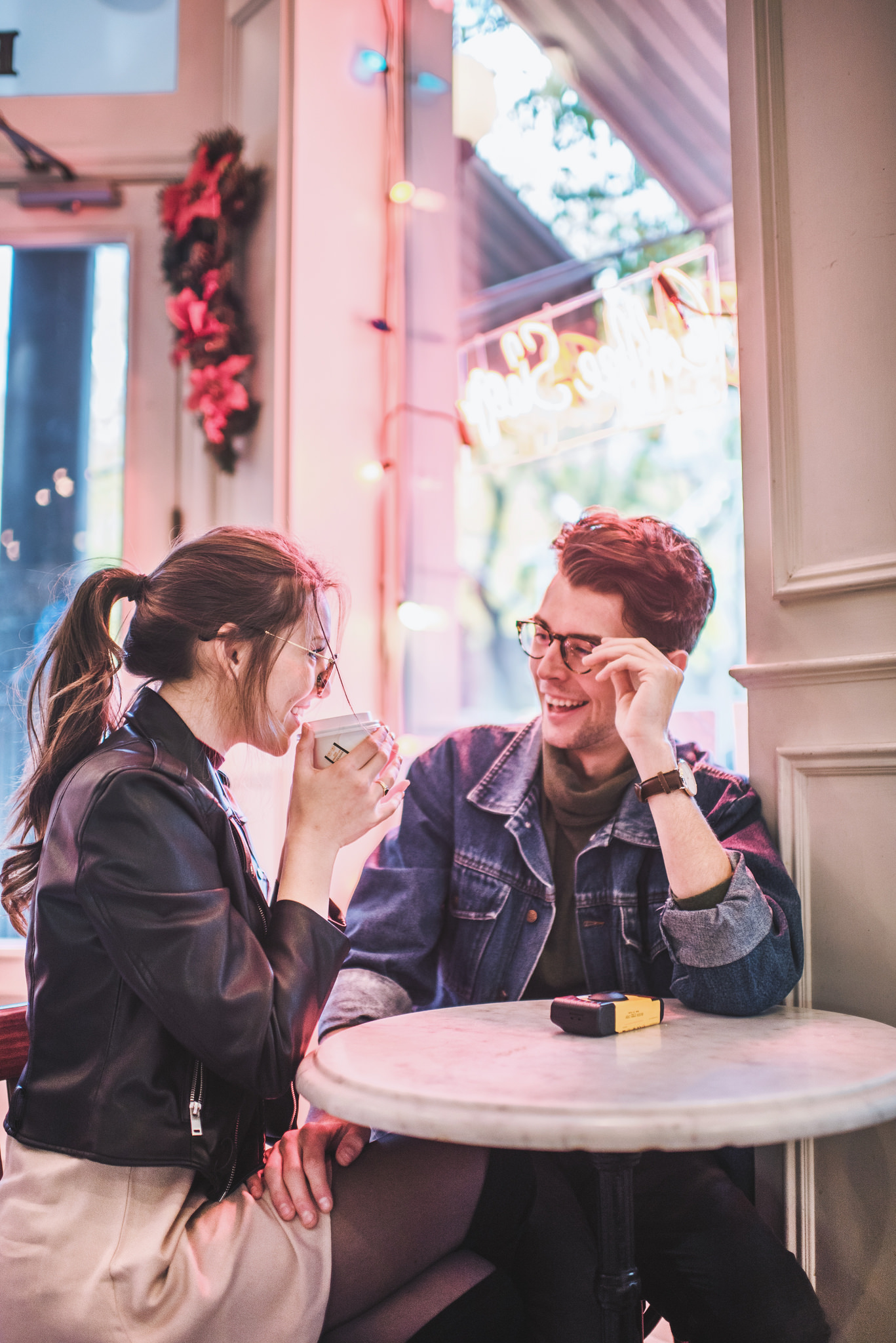 Going into a long-term relationship focused on limerence leads to disappointment. But people in arranged marriages have no such illusions. They don’t even know the other person. So they’re well-aware it’s going to take effort to make it work. And so they work. And so it works. 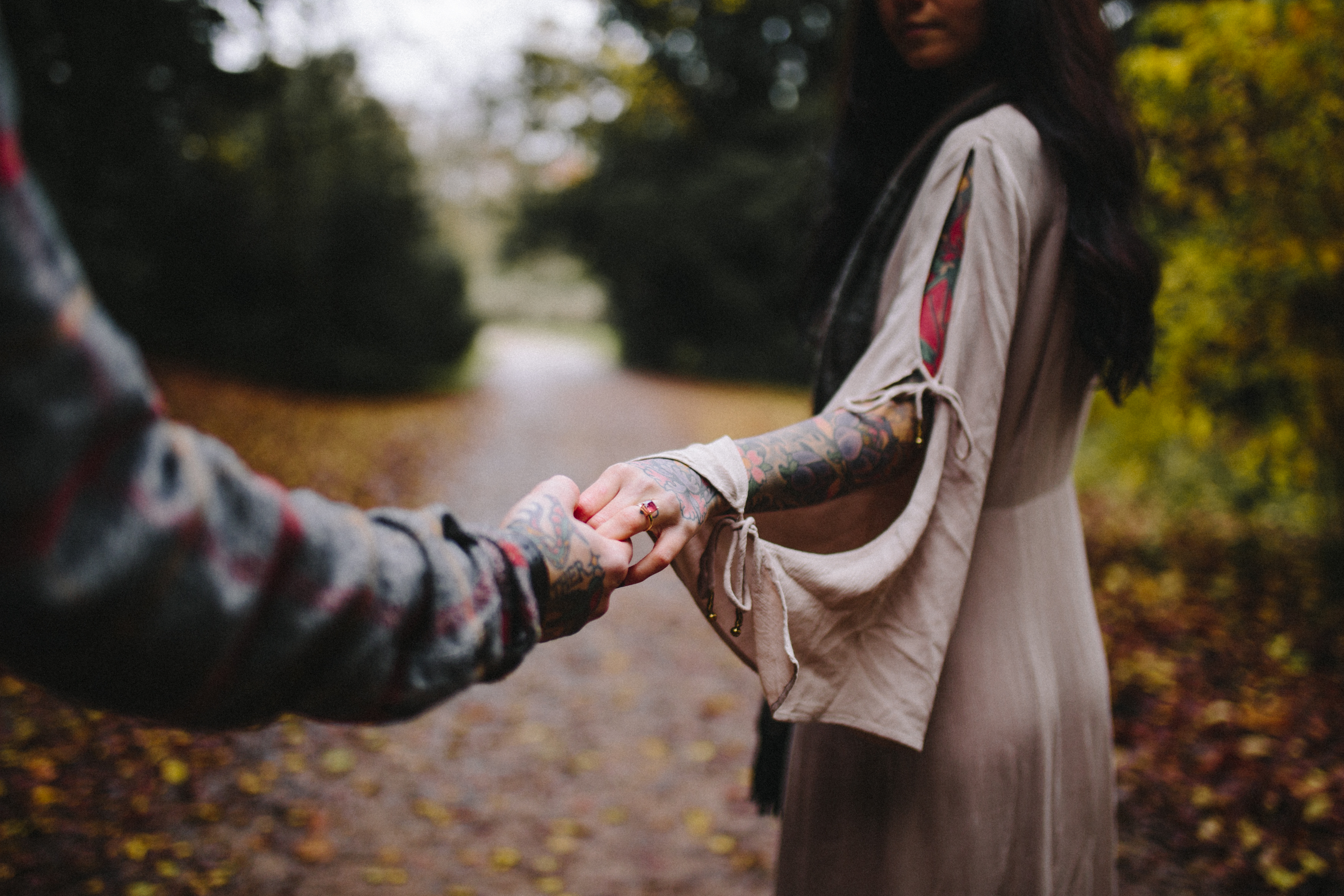 What does a lot of research say produces success in school and career? Grit. Guess what? It works in relationships, too.

Now “grit” may not sound like something you’d praise on Valentine’s Day but that’s just an issue of wording.Ladies, look for guys with grit. They’re far less likely to get divorced. 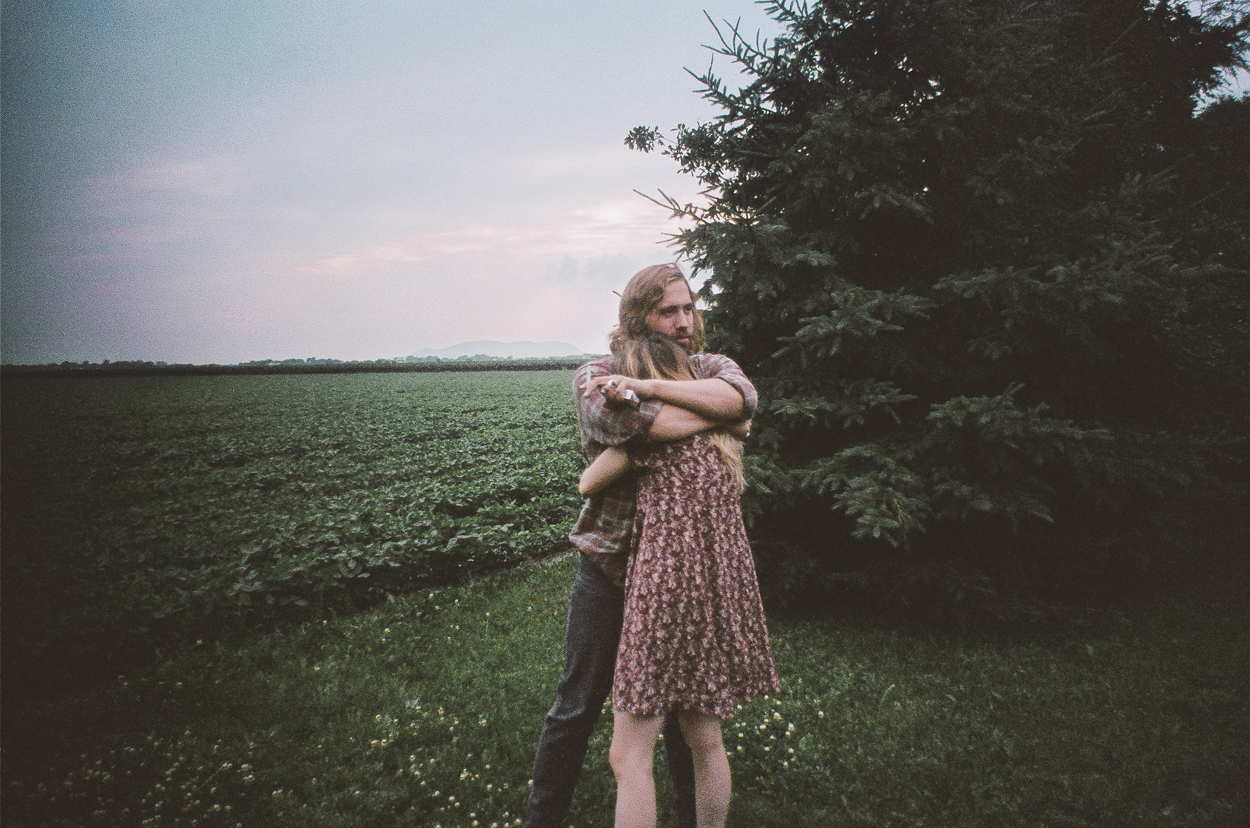 What Really Predicts If A Relationship Will Last

Just ask a couple about their relationship. Yup, that simple. The story they tell predicts with 94% accuracy whether they will divorce in 3 years. 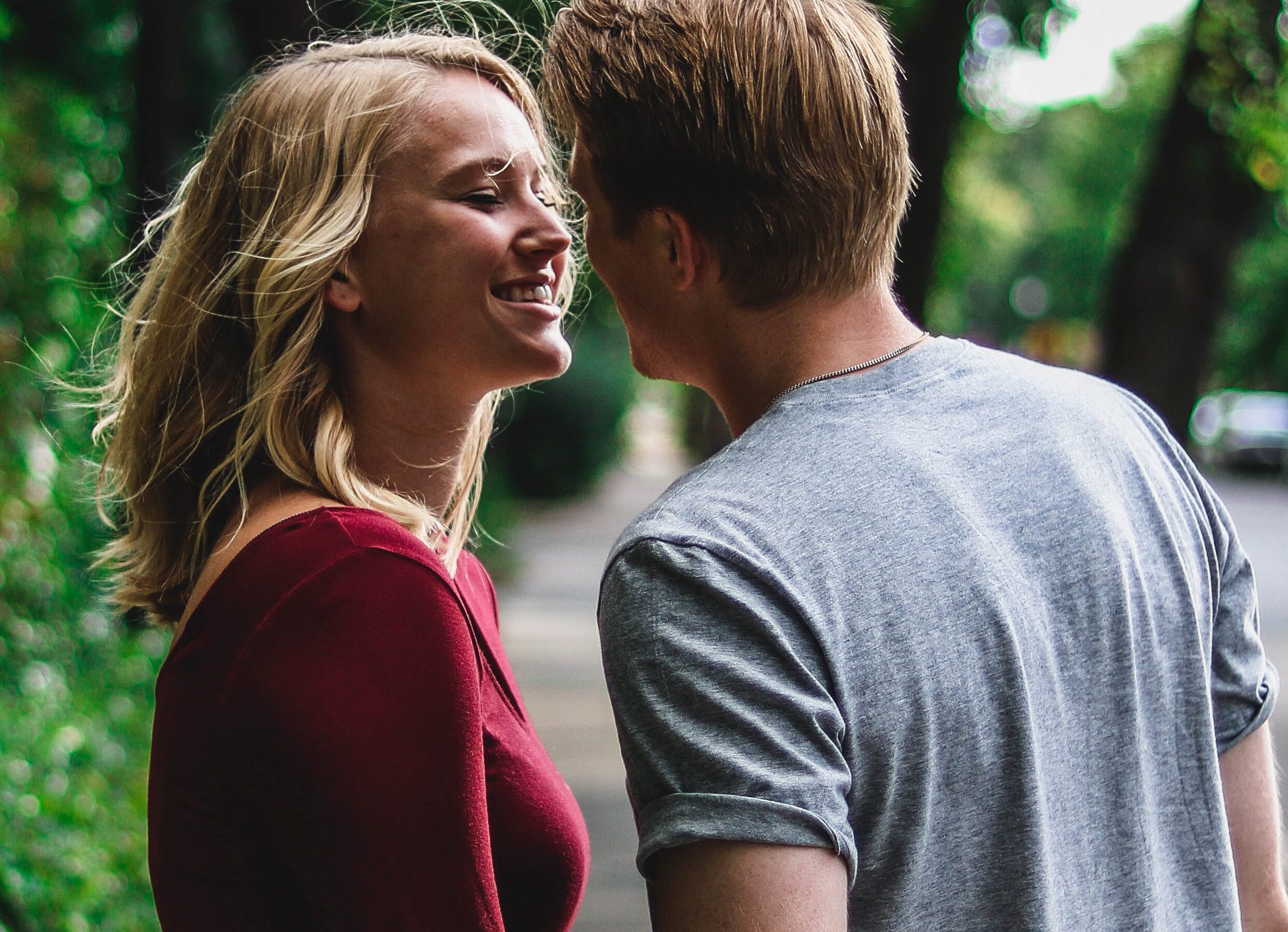 So what differs between the stories told by the happy couples and the not-so-happy couples? It’s not the content. Again, everyone experiences conflict. But couples with a future “glorify the struggle.” To simplify:

BAD: “We fought. It was awful. In fact, my partner is awful.”

GOOD: “We fought. It was awful but we worked it out and now we’re better than ever.”

Summing up, we can say following points should be taken care of to make a relationship last:

Know it’s going to take work: The healthy way to get to “Romeo and Juliet” is to think “arranged marriage.”

Have grit: Devotion. Loyalty. That’s grit. And it predicts success at the office and at home.

“Glorify the struggle”: It’s all about the story you tell. Did the conflict lead to a happy ending? Hint: it better.