Gaming is a billion-dollar industry and among the top entertainment sources worldwide. There are hundreds and thousands of top-rated single-player and multiplayer games that can take you away from the world of reality and allow you to play with people around the globe.

But is it possible to play games without the internet? That’s a question that pops into the minds of millions. And the simple answer to this is a yes.

It is very much possible to play games without the internet. Although online gaming is on the rise and people usually prefer to play such games, not everyone has access to a good internet connection to do so.

Especially those living in remote areas, they only have access to satellite internet connections such as Hughes Net internet.

It’s not that these connections are bad, but the high latency makes it hard for people to play console games and most other multiplayer online games.

So, players can play games online when they have internet and still enjoy the gaming experience when they are not connected.

For some, it might not be as fascinating as online gaming; it is still great for the times when you don’t have an internet connection.

Gaming without the internet might not be the same as online games, the experience can still be enhanced if you know what to play.

To help you with that, here is a list of some of the best mobile games that you can play without the internet.

Shadow Fight 2 is a classic roleplaying and fighting game for martial arts lovers which makes the gaming experience realistic by featuring 2D animation and interactive graphics.

Players get to play with computer-controlled opponents in 3 round matches and you have to defeat your opponent in at least 2 rounds to be the winner. There are several weapons that you can upgrade to along with learning and winning the game.

Do you happen to have a vivid imagination? Minecraft is all about exploring that. In this game, you are free to do whatever you want. You can build castles, fight off enemies, make new machines, explore new places, and whatnot.

This game allows you to create your world, make new allies, and construct whatever you want. The key is to learn a few tricks and survive.

Are you a fan of car racing games and enjoy good graphics? Asphalt 9 is the game to play. Like other games from the Asphalt series, this game will also not disappoint you.

There are challenges to overcome and good graphics to make your gaming experience much better. With different driving modes, new obstacles, and upgraded features, it is here to take you to a different world.

If you are interested in playing games at a laptop, then check gaming laptop under 400cheap gaming laptops in 2021. 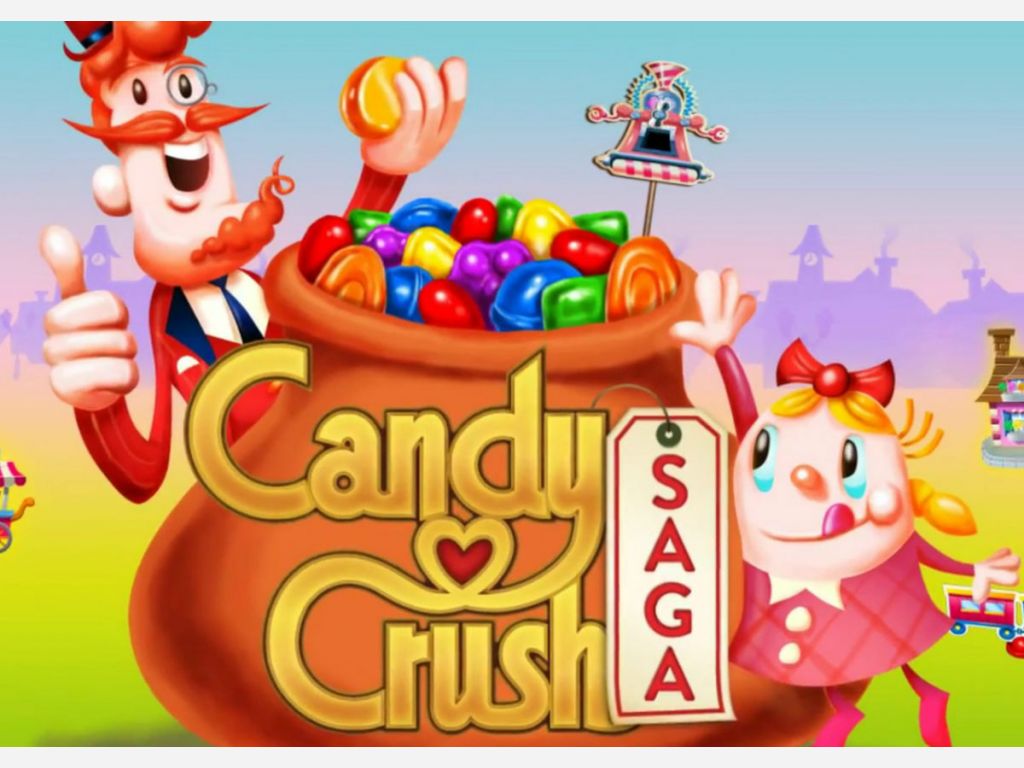 Candy Crush is one of the most addicting puzzle games I have ever played. You start from the basic challenges, match candies, and keep on playing until you realize the phone’s battery is about to die.

The developers launched several versions of this game with Saga being the most popular. And a game that has no end.

According to several surveys, this is one of the most addicting mobile games in the world. So while you are playing this game, keep your routine in check.

If we talk about the most successful role-playing games for mobile, Eternium would be one of them (if not the one). In this game, you run around, kill a lot of bad guys, use some magic, and explore dungeons. And of course, all of this follows a good storyline.

The player collects loot which can be used to upgrade the damage power, recovery, and other factors that revolve around character enhancement.

Though this game doesn’t require any internet connection, you do have to connect to the server every once in a while to download new stuff and update your game. If you don’t do so, your gaming experience will not be the same.

These days, you will find a variety of offline games based on your interests and the genres you enjoy the most. It’s not just about the mobile, if you are a console gamer, there are hundreds of roleplaying, and first-person games that you can play offline. Some of these games include Uncharted 4, The Last of Us series, God of War, Spiderman, and many others.

The point is that there is a choice for you for both single-player and multiplayer games, you just have to know where to look.