Home » Swallow Your Partner’s Semen To Protect Your Baby

Getting hormones from men’s body strengthens pregnant women’s immune system. Such women may be less likely to suffer miscarriages, a new study has revealed.

How can a pregnant woman get hormones and proteins from his partner’s body? Simple, by giving her male partner oral sex and swallowing semen. Women who swallow semen of their partners build up a tolerance, which helps them grow their foetuses healthily. 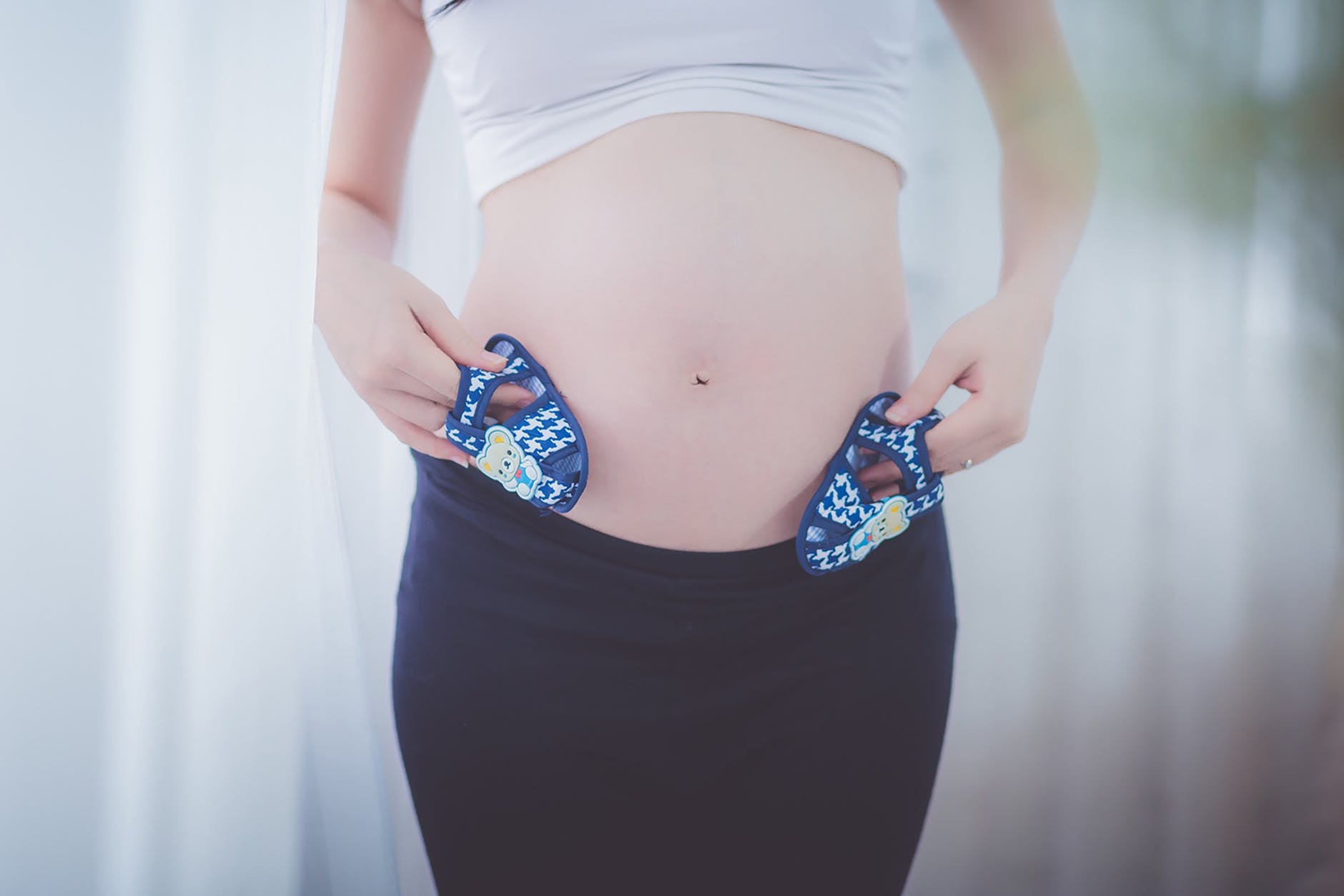 This has been revealed by researchers from Leiden University Medical Centre in the Netherlands. The research is based on the pregnancy history and oral sex habit of 234 women.

Although the sample size of the study was very small, but it has thrown up enough evidence suggesting a link between oral sex and miscarriage.

How the new research is different from the past studies?

The past research gave too much importance to mother’s biology, ignoring the fact that a foetus is half-made of the father’s DNA.

If a pregnant woman has better tolerance thanks to her sexual habit, her body is less likely to reject the baby.

How To Avoid Miscarriage?