The movie is based on the the hit 1992 animated “Aladdin”. The remake is directed by Guy Ritchie, with Will Smith taking over for the late Robin Williams in the role of The Genie.

The remake is simple, fun, and direct, more concerned with being delightful than with looking “real.”

The film is written by John August (“Big Fish”) and rewritten by Ritchie, with music and songs by Alan Menken.

This ‘Aladdin‘ is still the funny-sentimental-inspirational story of a poor “street rat” who comes into possession of a magic lamp and a magic carpet, summons a big blue genie, and embarks on a scheme to win the heart of a princess and stop an evil vizier from stealing the kingdom away from the heroine’s dad.

Live-action  ‘Aladdin’ with Will Smith as the blue genie, is the latest in Disney’s series of live-action remakes of its animated classics. The previous entry was Tim Burton’s “Dumbo”.

Other than Smith, the new “Aladdin” doesn’t come with much star power: Mena Massoud, a Canadian actor whose most prominent role had been as a recurring character in the Amazon series “Tom Clancy’s Jack Ryan,” plays Aladdin opposite the British actress Naomi Scott as Princess Jasmine. Nasim Pedrad, once of “Saturday Night Live,” plays Jasmine’s handmaiden.

It tells the story of a young street thief who finds his happily-ever-after with a princess, thanks largely to a genie who can grant him three wishes.

It is behind the top three highest-grossing openings so far in 2019. Only the Disney-Marvel movies “Captain Marvel” (opening weekend: $153.4 million) and “Avengers: Endgame” ($357.1 million) had better openings than “Aladdin.”

You May Also Like : 60 Facts About Avengers: Endgame, The Biggest Movie Of The Year! 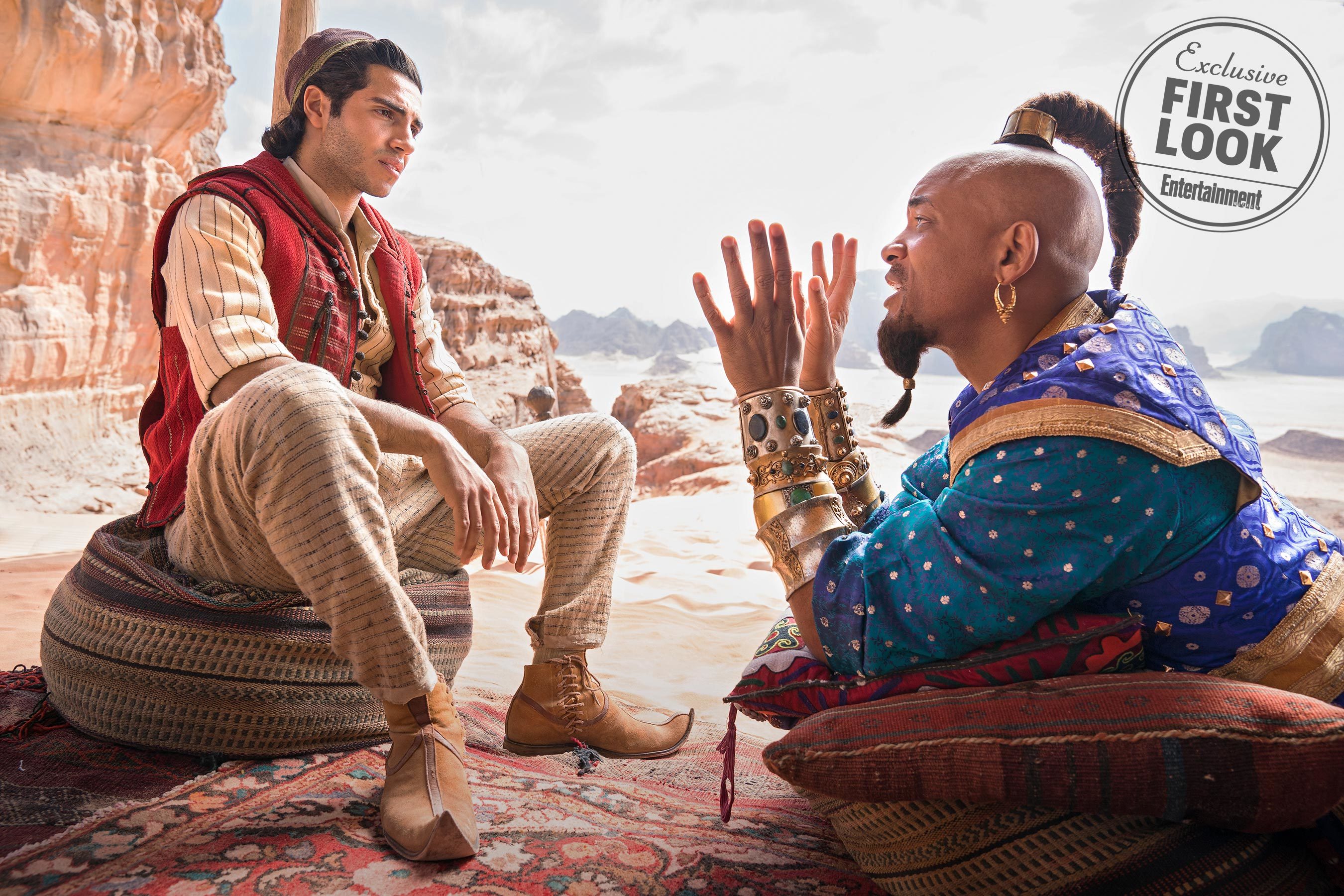 This movie has been dogged by controversy and skepticism since before production even began. The 1992 film Aladdin seemed a completely unsuitable candidate for Disney’s series of live-action remakes. There’s too much about the original film that’s lightning in a bottle, impossible to recreate.

2019’s Aladdin tries its best to regenerate that magic, and to its credit, it finds some success. It is frequently quite charming, largely thanks to the efforts of Mena Massoud, who captures Aladdin’s irrepressible charisma every second he’s onscreen. Much of the new story material written for the film works, and it’s enjoyable, if pedestrian, family fare.