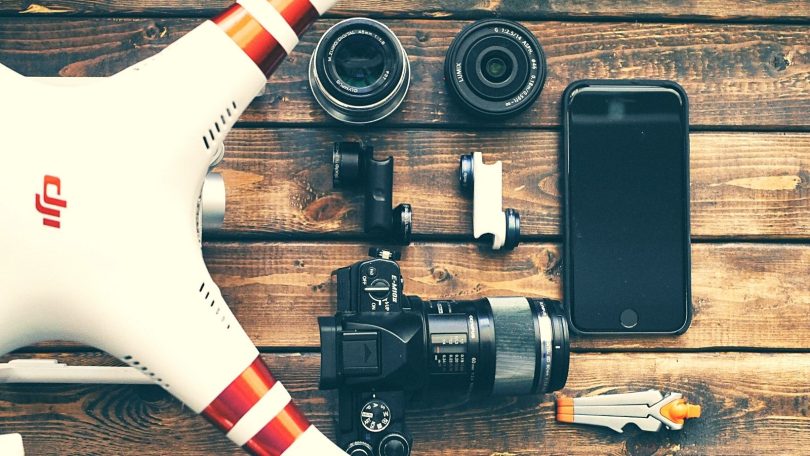 Sundar Pichai has a simple Twitter account. He shares blog posts from Google, updates about company products, tweets good wishes for festivals, and retweets articles that catch his attention. However, this morning, Alphabet CEO Sundar Pichai took many of his followers by surprise when the video of an alligator smoking after it caught a drone from the air was retweeted.

According to reports, the footage was shot in Florida. It shows an alligator locking its jaws around the drone. The video shows smoke billowing from the animal’s mouth, which suggests that the device probably exploded moments later.

Alligator snatches drone out of the air and it promptly catches fire in its mouth https://t.co/vDfidrrhsz

The caption that was attached to the video stated that the drone operator wanted to capture a close-up of the animal. He believed that drone sensors could help keep the alligator at a safe distance.

“We wanted to get a good close-up of the gator’s mouth open, and we thought that the drone would fly away if it could avoid obstacles. The drone operator stated that it was their second use of the spark.

Chris Anderson, founder and former CEO at 3DR, a drone company based in California, shared the footage on Twitter. While sharing the clip, Anderson wrote that “Alligator snatches drone from the air and it promptly sets fire to its mouth.” Sundar Pichai shared his post on Twitter without adding any comments.