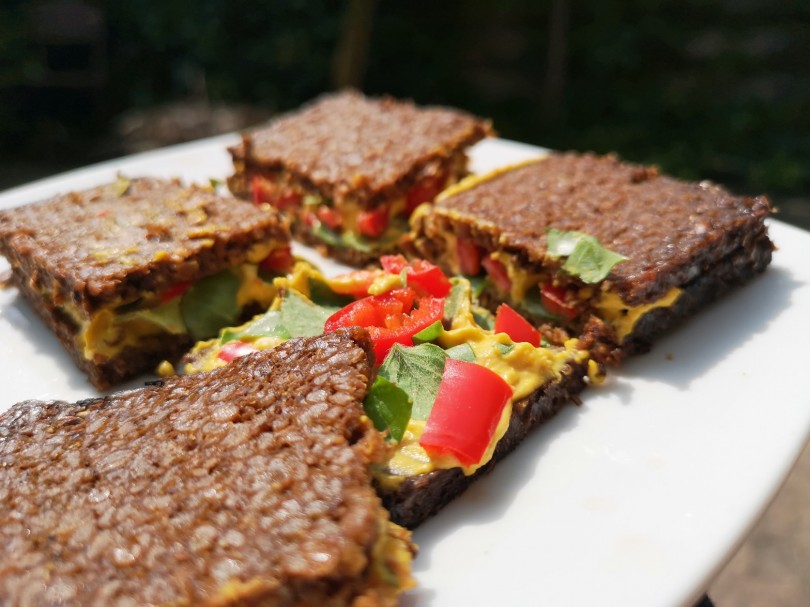 All of us are worrying today about the climate change. And animal slaughtering is contributing to 15% of greenhouse gas emissions. This is majorly because of the human activities. Out of which beef takes over 40%, pork 9% and chicken and eggs 8%, as per the Food and Agricultural Organization of the UN.

Thus, climate change and the inhumane treatment towards animals at the farm can drive more and more people towards the meat alternatives. Beyond Meat and Impossible Foods, are now using plant based products like pea, mung bean, soy and potato, and they are said to have exact same taste of meat.

This are sold in US supermarkets and eaten in Subway and Burger King. Tyson Foods and Nestlé.

Other than meat alternatives are also being made for seafood. This will lead to major reduction in overfishing. 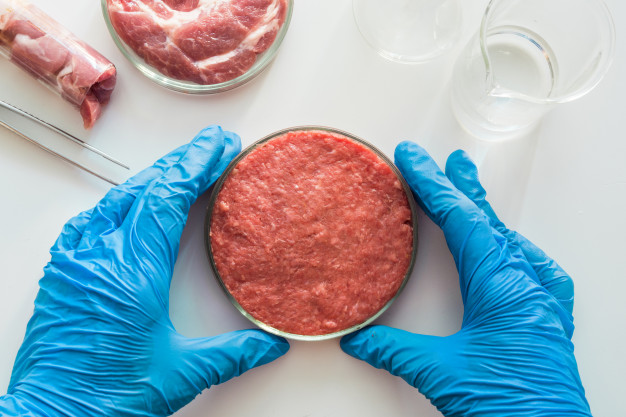 Lab grown meat which is made inside a lab from an animal tissue is also witnessing an upsurge. But this might be available in some time. More than 40 companies, like – Memphis Meats and Mosa Meat, are major players in this segment.

Barclays have predicted that the alternative meat market will grow from $14 billion, which is 1% of the total meat industry, to $140 billion, 1/10th of the meat market in a decade time.

But the worrying factor is that meatless industry has not seen such a good response in India. As per OECD, India has a meat consumption of only 3.6 kg per capita, whereas the global average is 34.7 kg. Also, vegetarians here might not be interested in eating something which tastes like meat.

Globally also, there are number of challenges. In India people are of a view that if meat is costing less than the meatless meat or is easily available then many few people would be really interested in having the meatless meat just for the society. Another major hurdle is that meatless meat is processed heavily and the world is shifting towards organic food. And thus in that time consuming meatless meat will it be healthier.

Also, antibiotic resistance, cholesterol and everything else is posing a great question mark on everything that are the meatless meats the future. Or if nothing will stand in front of the meat industry. Well, it seems that the future is far and we really have to wait and watch for all this.