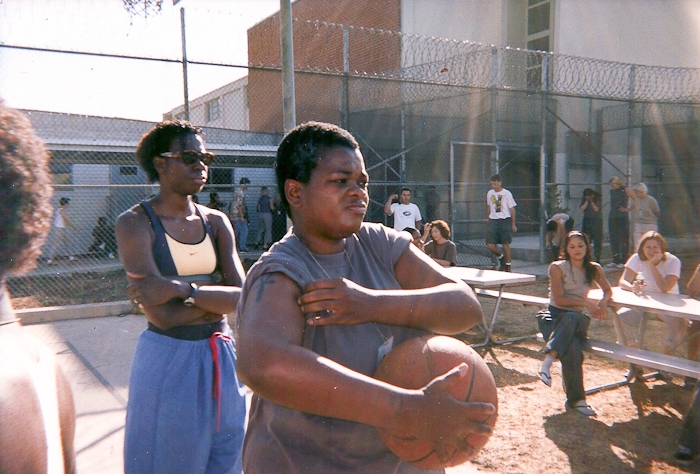 3. “A heart filled with anger has no room for love.” ― Joan Lunden

5. “Anger and intolerance are the enemies of correct understanding.” ― Mahatma Gandhi

8. “Anger is stupid, and stupidity will kill you more surely than your opponent’s blade.” ― Patricia Briggs

12. “Whatever is begun in anger ends in shame.” ― Benjamin Franklin

13. “Bitterness is like cancer. It eats upon the host. But anger is like fire. It burns it all clean.” ― Maya Angelou

14. “Men in rage strike those that wish them best.” ― William Shakespeare

15. “Whoa, who peed in your Cheerios?” ― Becca Fitzpatrick

17. “If you get down and quarell every day, you’re saying prayers to the devil, I say.” ― Bob Marley

19. “Speak when you are angry and you will make the best speech you will ever regret.” ― Ambrose Bierce

20. “When angry count to ten before you speak. If very angry, count to one hundred.” ― Thomas Jefferson

21. “Don’t waste your time in anger, regrets, worries, and grudges. Life is too short to be unhappy.” ― Roy T. Bennett

22. “Anger and jealousy can no more bear to lose sight of their objects than love.” ― George Eliot

23. “People won’t have time for you if you are always angry or complaining.” ― Stephen Hawking

24. “How much more grievous are the consequences of anger than the causes of it.” ― Marcus Aurelius

25. “There are two things a person should never be angry at, what they can help, and what they cannot.” ― Plato

26. “For every minute you remain angry, you give up sixty seconds of peace of mind.” ― Ralph Waldo Emerson

27. “My mother’s psychologist says I have an overactive anger switch, but people just keep pissing me off.” ― Meg Cabot

29. “Anger is never without a reason, but seldom with a good one.” ― Benjamin Franklin

30. “Don’t hold to anger, hurt or pain. They steal your energy and keep you from love.” ― Leo Buscaglia

31. “When anger rises, think of the consequences.” ― Confucius

32. “It is useless to fight fire with fire. When you’re offended, it is instinctive to want to fight back in anger.”― Auliq Ice

33. “The greatest remedy for anger is delay.”― Thomas Paine

35. “If you kick a stone in anger you will hurt your foot”

36. “Why kill a man and be blamed for killing him forever, one who would have died anyway without you lifting a finger”― Bangambiki Habyarimana

37. “Whoever is able to anger you is able to control you.” – On Anger.”― Lamine Pearlheart

38. “Holding on to anger is like grasping a hot coal with the intent of throwing it at someone else; you are the one who gets burned.”― Buddha

39. “To be angry is to revenge the faults of others on ourselves.”

40. “If you are self-aware of what you are going through, you would be in a better position to understand others, and affect people around you.”― Oscar Auliq-Ice

41. “Like a volcano, anger erupts and spares no one around, not even neighbors.”― Martin Uzochukwu Ugwu

42. “Partridge’s fire never brought him to a boil.”― Annie Proulx

43. “No matter how much suffering you went through, you never wanted to let go of those memories.”― haruki murakami

45. “One participant got so angry after thinking about the insulting feedback that hitting the punching bag wasn’t enough: he punched a hole in the wall of the lab.”― Adam M. Grant

48. “Laughter is much better than anger.”― Wayne Gerard Trotman

49. “You must learn to let go. Release the stress. You were never in control anyway.” ― Steve Maraboli

50. “Don’t teach anyone to control anger, teach everyone to spread love and not to spread anger”― P.S. Jagadeesh Kumar

51. “It is important that we forgive ourselves for making mistakes. We need to learn from our errors and move on.”― Steve Maraboli

52. “Never strike out of anger if at all possible, this will give your enemy the advantage and strengthen his resolve and psyche”― Soke behzad Ahmadi

53. “when your emotions are in motion, take a break and ponder!”― Ernest Agyemang Yeboah

54. “An angry enemy is a conquered enemy”― Bangambiki Habyarimana

56. “Not until you change your lens, true beauty shall always look ugly to you!”― Ernest Agyemang Yeboah

57. “Anger is a certified destroyer, from its birth till now, it is yet to build a lasting legacy”― Osho Samuel Adetunji

58. “Angriness is one the powerful weapon to stand up again.”― viral panchal

59. “Impatience is the breeding ground of anger.”― ketan r shah

60. “When manipulation flutters around everywhere, neither pull nor push anyone. Just do one thing – don’t trust anyone!”― Ashish Patel