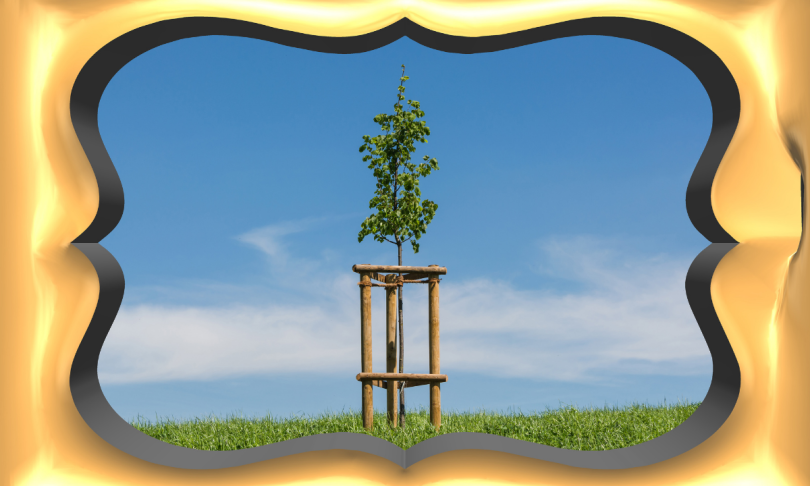 When it comes to eyesight, a 3D is perfectly natural as human eyes can show us different perspectives. On the other hand, cameras generally have one lens, meaning that they can only give a flat 2D scene.

Those who see these pictures miss out on the realism of the captured scene. This feels less natural because of the lack of depth.

3d pictures, on the other hand, give the viewer depth. They are made when two shots are taken of the same scene, where one of them is slightly offset compared to the other.

This slight difference works to trick the viewer’s brain into thinking that they are looking at a picture with depth when in reality, it does not, and this is simply an illusion being created.

The principle that this follows is stereopsis, where a change in perspective depth is experienced. This style of photography and videography has become a popular trend in the last decade.

This movement began in the 1950s, however, when the Stereo Realist Camera came out. It had 135 mm film that made it easy to use while also being accessible.

But even before this, in 1839, this technique was used for stereo views or stereoscopy. The users saw the enhancement and an illusion of depth when they looked at a stereogram.

This means that two images were seen by each eye, and the brain combines the two to make a perception of depth. When it came to videos, these techniques began to enrich the viewing experience.

Movies like Titanic began to be revamped with having a 3D look. IMAX cinemas began to show footage with cameras that made this effect.

This style of photography has been making a comeback because of the simplicity found in digital photography. Today, even smartphones can give the used 3D images, and sometimes they are preferred because of their size and also the editing apps and range of capturing.

The History of 3D Photography

In 1839, photography was new technology as is. This meant that across the globe, people were experimenting with the different possibilities that there were with photography.

One of the new techniques found was 3d photography that was in the form of stereoscopy. What was done was that the viewer would look at two separate images on the stereoscope. This device was then brought to the face of the viewer, so each eye looked at an image separately and independently.

Sir Charles Wheatstone was the one who documented this new technique after all of his investigations. His results were published the year before another process led to the creation of a 3D stereo image by William Henry Fox Talbot.

The View-Master was created by William Gruber and Edwin Eugene Mayer in 1939. They then decided to continue working on updating the stereoscope. And this with a circular card that could hold very small Kodachrome transparencies.

This card had four slides which were splint into seven pairs. Each view would show the person two images of the same scene that would be seen by each eye independently. This would then stimulate binocular depth perception that was needed to turn a simple image into a 3D picture.

In 1939, Edwin Eugene Mayer and William Gruber created the View-Master. They decided to work on updating the stereoscope device with a circular card that held tiny Kodachrome transparencies.

The View Mater was released at the New York World’s Fair in 1939 and went on to sell in stationery shops, photography stores, and attractions. Two main subjects here were the Grand Canyon and the Carlsbad Caverns.

The production of this product stopped in 2008 but was redesigned for many decades and yet exists in different forms. The View-Master became outdated because of the rise of digital photography.

The next step to this is Virtual Reality, and this has become a trend in the markets now. The idea, in some ways, is very similar.

The viewer that is using VR tech wears a mask covering their eyes, and each eye is given an image to look at of the very same scene.

Here are a few tips for anyone wanting to try 3D photography.