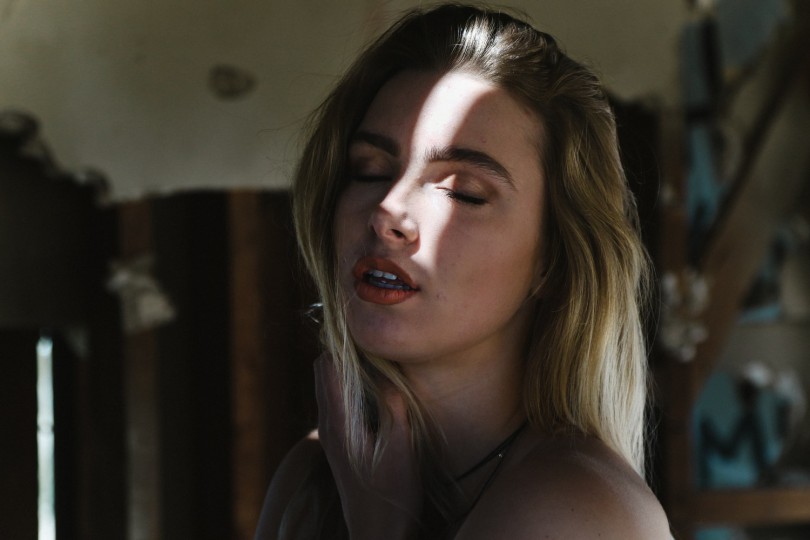 How the origins of feminine sexuality rested solely in the hands- and machines- of the male.

While women all over the world rejoice the existence of their battery powered best friends, vibrators have definitely undergone one of the most impressive glowups of our time.

Even in conservative India, it´s becoming ore and more common to buy vibrators online, on indian online sex shops like Adult Products India, as well as easier to get ahold of, thanks to Western influences and thoughtful retailers.

Take A Trip Through Time 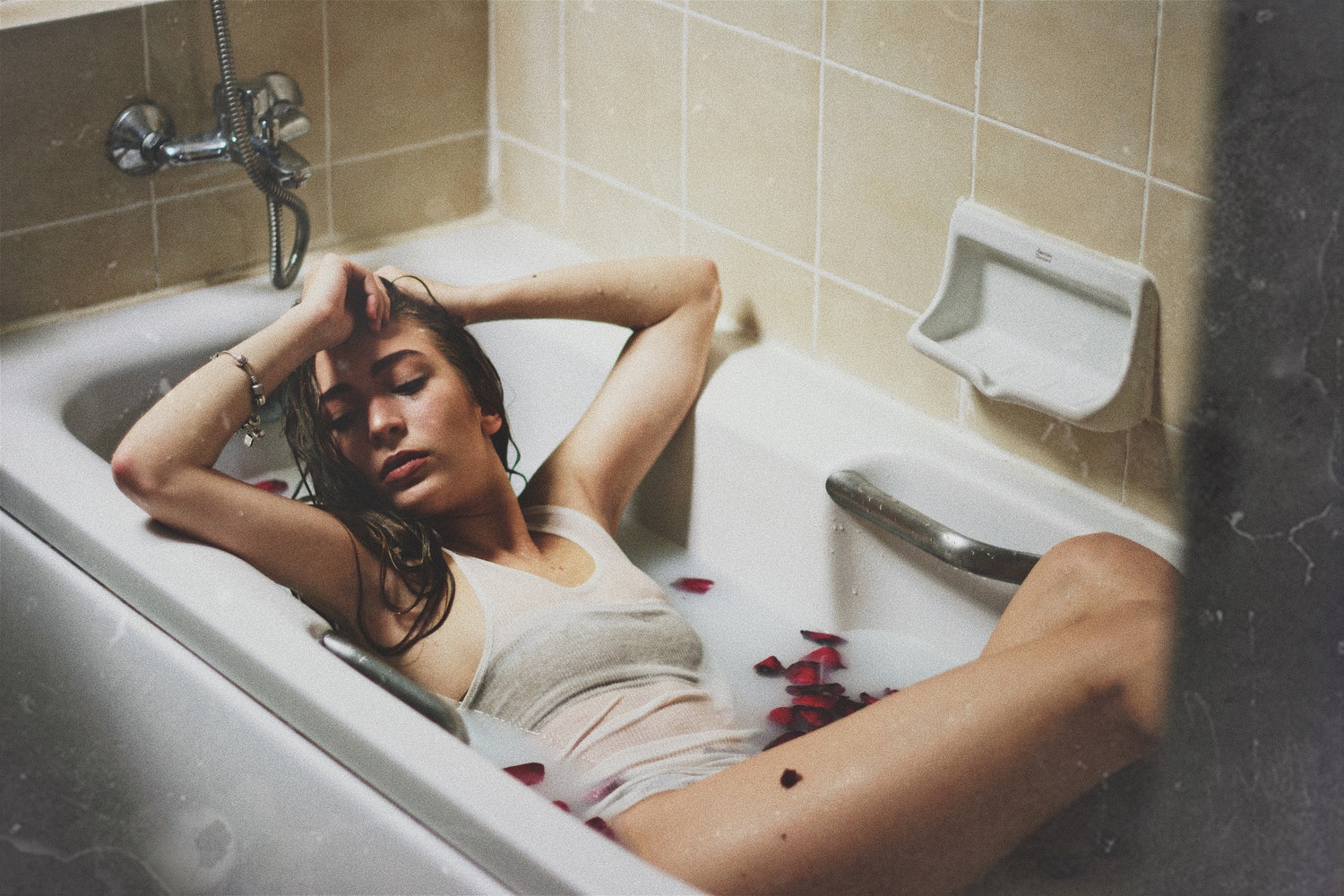 Going back to the Greeks, women’s bodies, and how they worked, seemed to confuse just about everybody. But that didn’t stop male physicians from trying. Bless them, *exaggerated eye rolls and exhausted sigh*.

Hippocrates, one of the oldest and well-known historical physicians, decided that women’s bodies were not only cold (and must be heated up by regular boning, so as to not die), but that our dear sweet uteri had a nasty little habit of taking a leisurely coddiwomple.

Coining the term “hysteria” Hippocrates and his cronies were convinced that, if deprived of regular intercourse, us ladies would go crazy.

In the centuries that followed the “great” physician Hippocrates, it seemed less and less likely that this bonafide (pun, definitely intended) “condition” that women suffered would ever be sorted out by, *gasp* a woman. Flowing into the 16th-19th centuries, the concept of hysteria would become a plague on women everywhere.

Leaving physicians of the time to diagnose just about any medical maliday a lady could incur, as hysteria. Before proper diagnostics were invented, even epilepsy was medically diagnosed as hysteria.

Which lead doctors of the time to treat serious illness with “manual clitoral stimulation”. Yes indeed, women everywhere would be seen, and stimulated, by doctors to help warm up their uterus and keep it firmly in place.

In the 1880’s, after centuries long stimulation employed by the hands of doctors, midwives, and husbands, the medical community finally came out with a novel treatment for the hysterical woman.

Following the immense popularity of the electromechanical device, women everywhere where desperately trying to figure out how they could get this device into their homes, in order to “prevent their uterus from wandering” whenever they felt the need. Sure ladies, I get it, I love my bullet too.

From Rags To Riches 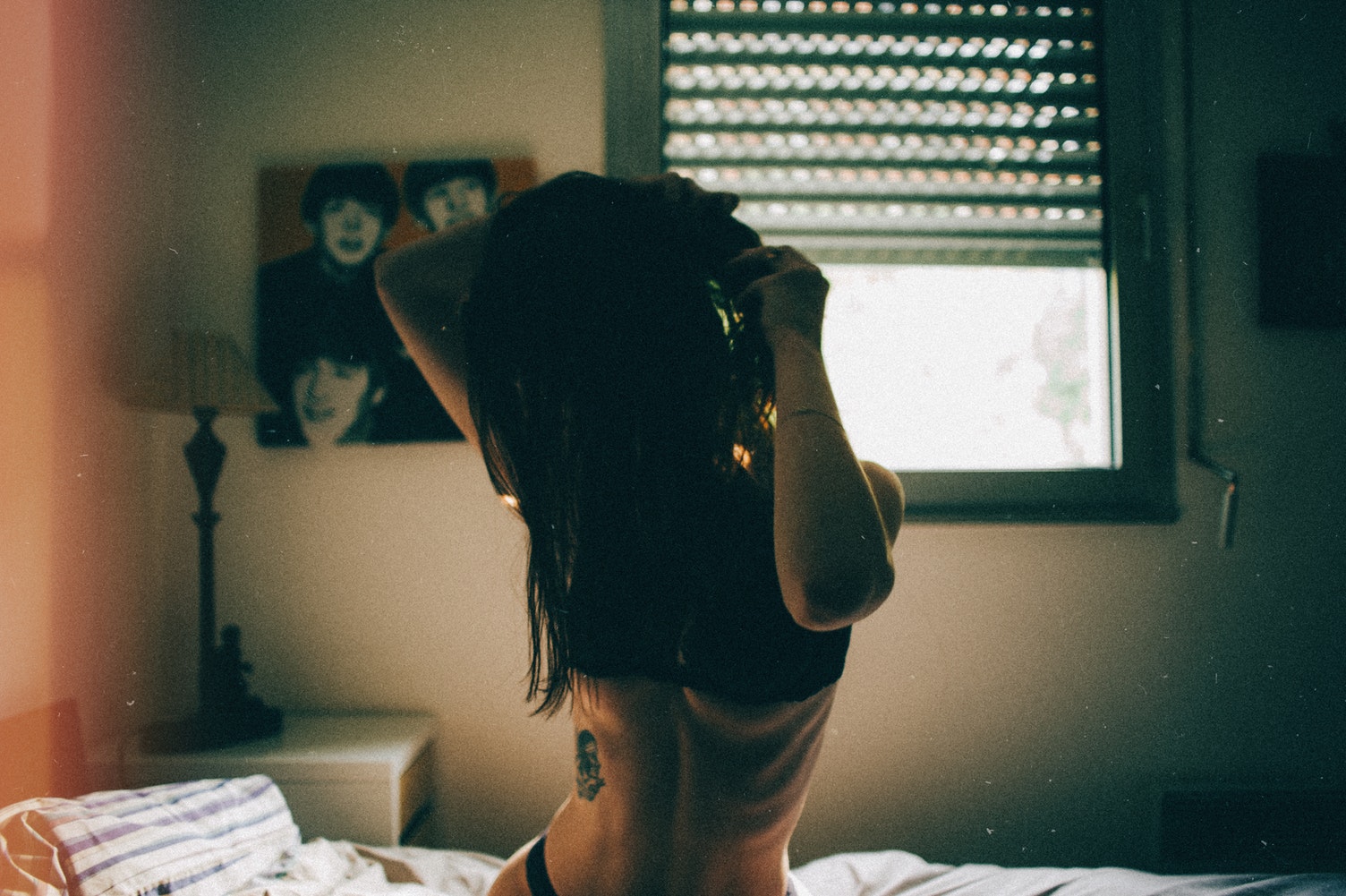 Because of their popularity amongst the ladies, vibrators were heavily marketed for home use, and even had celebrity endorsement. Promising to cure anyone of “neuralgia, headaches, and wrinkles”, vibrators were the bee’s knees of major household appliances.

However, by the end of the 1920’s, vibrators had pretty much gone underground. Some suggest this was because the growing understanding of feminine sexuality made it pretty much impossible to avoid the buzzing reason to why these devices were oh-so-popular.

In the early 20’s, sexual exploration was finally underway, and just about everyone was talking about “the deed”.

Pornography and sex novels began budding up in Western culture at a rate never before seen. Teenagers and collegiate class man in the US held “petting parties”. D.H. Lawrence brought the femme fatale indoors and into the imaginations of the public.

Sigmund Freud was granted professor ordinaries status. The word of sex was out. And the word was none too good.