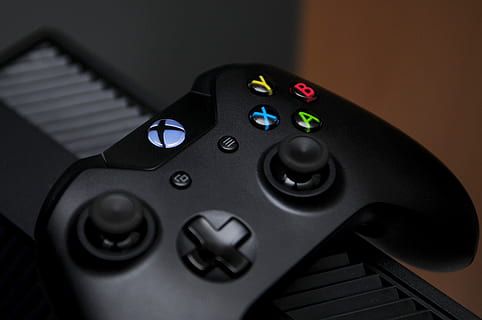 There are thousands of new video games published every year. While some are original, many are sequels or spin-offs of existing ones, or they follow a similar format to previous releases.

Perhaps the most prominent examples of this are the official sports games which get a fresh lick of paint and an updated set of rosters each year with few other differences. Similarly, when you look at the top video games from recent years, you can see how many look very similar.

But every now and then something truly unique and original comes along, using new and interesting ideas to create a game that is unlike anything you’ve ever played before. Here are some of those ideas and themes that turned out to be brilliant.

For some, fishing is a job. For these people, returning to shore with a big catch is important as it’s what pays their bills. But for many more people, fishing is just a sport that they enjoy participating in.

It’s often a way to escape the hustle and bustle of modern life and relax with friends. Many sports have been turned into popular video games, so it may not seem unusual for developers to consider an angling title.

However, fishing is often a very sedate pursuit that can involve a lot of waiting around for a bite, which wouldn’t work too well in a video game.

But gaming companies have managed to get around this and there are dozens of great fishing games on the market. One of the most realistic titles ever released is Fishing Planet. The developers have been careful to make it as close to the real thing as possible, which is great for anyone who wants an authentic experience.

However, this is likely to appeal only to hardcore anglers. SEGA Bass Fishing, on the other hand, is a Nintendo Wii title that takes advantage of the motion control of the Wii Remote to find a careful balance between arcade-style play and realism.

There are even fishing-themed casino games. Fishin’ Frenzy is one of the most popular choices, thanks to its five reels, ten paylines, and selection of beautifully crafted angling imagery. 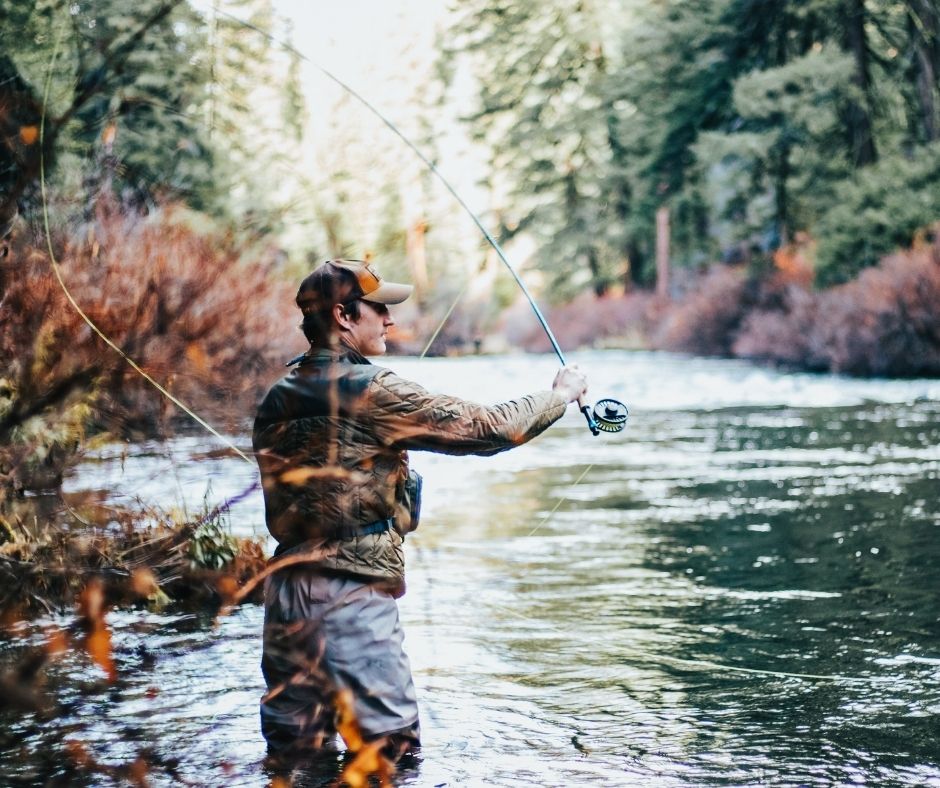 Firefighters have one of the most dangerous professions in the world. While we’re running away from danger, they head in the opposite direction to save lives and protect property. Yet, despite this heroism, they’re seldom featured in any popular culture, especially video games.

One of the few attempts to make a title that showed off the dangers faced by firefighters in their line of duty was the 2004 Konami release, Firefighter F.D. 18. It features several levels, each depicting a different scenario that any person working for a fire department could easily expect to be called to.

There are four main levels for players to tackle, each presenting a new challenge. The first is a tunnel, the second a computer research facility, then a ship, and finally, a chemical plant. While navigating the levels, players need to extinguish fires, rescue civilians, and avoid hazards like falling debris.

Collecting people’s garbage isn’t exactly the most glamorous of jobs, but it’s an essential one nonetheless. Without these key workers, our streets, homes, and places of work would quickly be overrun by trash and begin to smell and attract vermin.

But collecting the things we discard without much thought is not as easy a task as you may think, especially in today’s climate of recycling.

Idigicon’s Binman was a PC game from 2002 that aimed to create a fun challenge while also giving you an appreciation for the challenges faced by our refuse collectors.

You take control of Stan, a binman on a quest to win the ‘Dustman of the Year’ award. As he collects the waste left curbside, he must dodge the hazards of passing cars, skateboarders, and roaming cats and dogs.

It’s an arcade-style game that’s quite lighthearted in its depiction of the job, and despite the theme, it isn’t a load of rubbish. It’s actually fun and engaging, even with the dated graphics and basic functionality.