Home » Cyber Monday, When It Starts And Current Trends 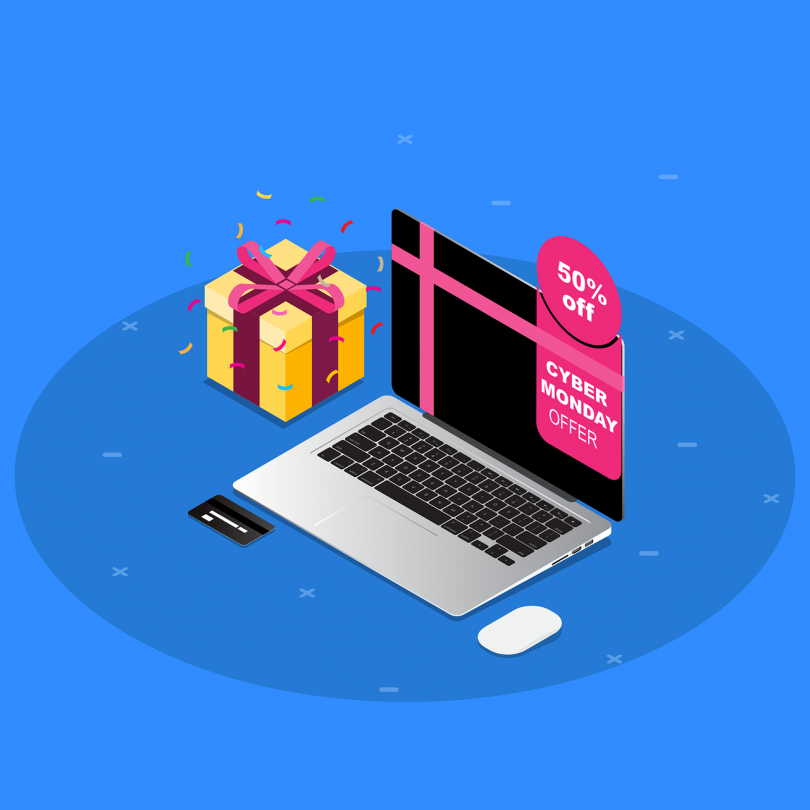 Shorp.org named the first Monday after Thanksgiving as Cyber Monday back in 2005. However, high-speed internet wasn’t easily accessible to everyone.

This has quickly changed, and nowadays, speeds are a lot faster and more mobile. This has led to an increase in online shopping, particularly on Cyber Monday.

In 2017 and 2018, Cyber Monday surpassed even Black Friday as the biggest shopping day. Buyers shopping on Cyber Monday always starts early each year, with close to a third of the shoppers starting to shop one day before.

The big stores such as Target, Amazon, and Walmart begin cyber week sales on Thanksgiving Day. If you don’t want to miss out on the best deals, register for their email newsletters.

Since its launch, Cyber Monday has gone on to set new records every year. This is evidenced by Cyber Monday sales increasing by an eightfold increase since 2009, according to Adobe Digital Insights, a company that deals with the tracking and publishing research into online marketing and sales.

Why Is Cyber Monday So Popular? 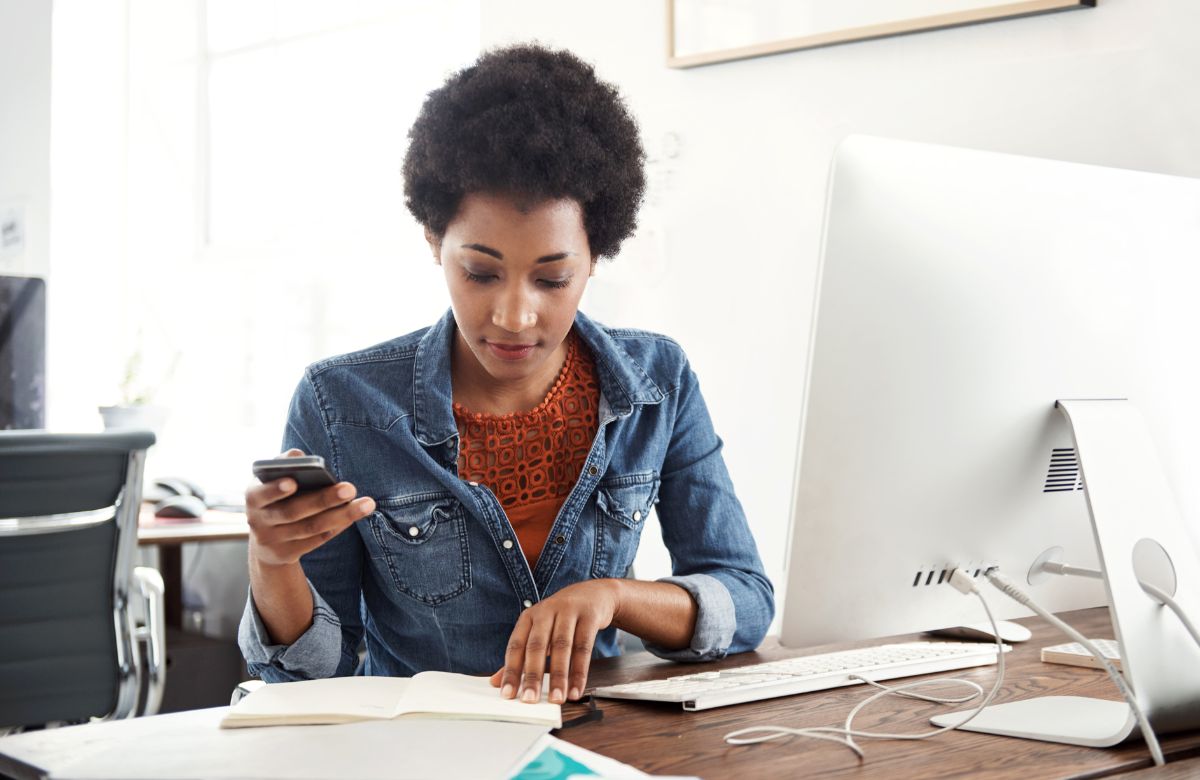 The buyers who shop on Cyber Monday made it crystal clear why they like this day. Adobe Digital Insights research shows over 40% of the shoppers said those who lack enough time to shop found the 24-hour convenience beneficial.

They also stated their main reason for online shopping is to avoid the hassle of big crowds on Black Friday. Close to a third of the online shoppers also stated they liked having the ability to compare the prices of products easily.

Online retailers are the driving force behind the increasing sales on Cyber Monday due to their aggressive sales techniques.

Nearly 90% of the retailers had Cyber Monday Sales, with 45% of the other retailers having a percentage discount. Less than 15% promoted a free gift for purchase, and over one-third put in place limited-time promotions.

One online survey shows that 36% of online buyers would increase their online shopping if the shipping were free.

For some shoppers, not being able to handle or see their purchase before proceeding with the purchase didn’t please them. Some buyers didn’t like having to wait so that their items could be shipped.

The use of social media platforms by buyers is greater than ever before. A survey shows that close to one-third go to a company’s Facebook page for extra details about Cyber Monday sales.

Twice as many shoppers head to the company site to see the customer reviews before buying products or services.

Thus, retailers have adapted to the increased use of social media and mobile technology to carry out their promotions.

More than half of the retailers ensure their sites are well-optimized for mobile gadgets, and an additional 20% optimize for tablet gadget apps. Over a third use QR code in billboard ads and magazines.

Online retailers have also maximized the use of social media, with close to three-quarters of online retailers saying they use their Facebook pages to promote sales, whereas over 40% did their promotions through Twitter.

How Do You Get The Best Deals On Cyber Monday?

If you want the best prices on retail sales, head to CyberMonday.com. This usually features a schedule that retailers give deals at what times in a “Deal of the Hour” promotion. There also are over 800 online retailers with sale offers.

According to a finding by ComScore, which does the tracking of online media, over half of the online purchases offer free shipping. Retailers also give buyers several price discounts, and other offers included with the purchase are free gifts.

The growth of internet retailing is best proved with the increased popularity of Cyber Monday. By 2020, it’s projected that the sales will reach $523 billion, which is close to a 10% annual growth, and the increased use of smartphones is the driving force behind this.

In 2017, persons across 16 countries stated that of their “everyday transactions,” 60% happened through a digital platform and not a physical store.

For brick-and-mortar stores, the success of internet retailing is a sign of looming danger in future. Former J.C. Penney CEO Mike Ullman in 2018 said that over the coming five years, only 25% of the 1,200 shopping malls in America would survive.

For those that survive, they’ll serve the needs of the highest-earning 20%. Ullman also added that the only malls that’ll survive are those that attract either Tesla or Apple.