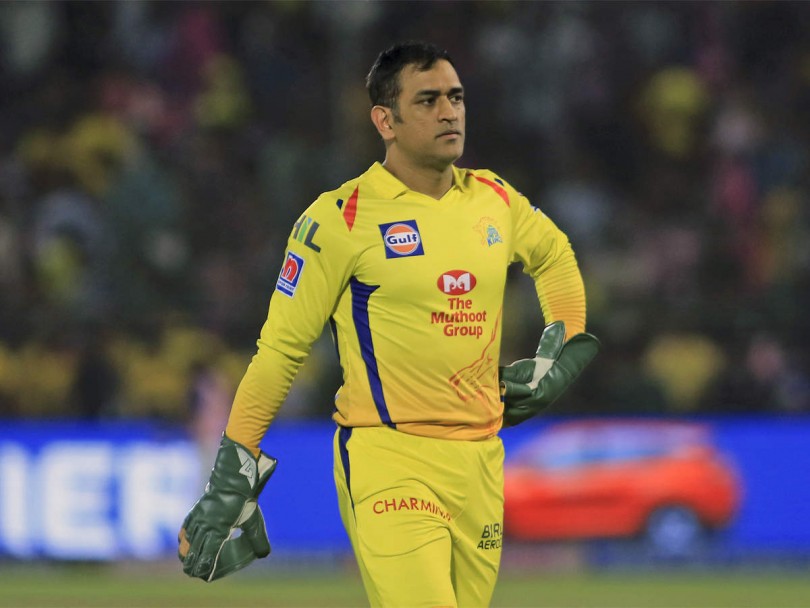 MS Dhoni is a legendary cricket player, and when he announced his retirement, fans were stunned. However, the good news is that he will still play for IPL, where he is among the top run-getters.

Apart from that, he keeps his team strong and bails them out from challenging situations.

His calm spirit has led to his team Chennai super kings, winning two IPL titles. You might be surprised to know that Dhoni was the most expensive player that was purchased in 2008.

This was followed by two consecutive trophy wins by the team. Here we share with you some unknown facts about MS Dhoni’s IPL career.

1. In Seven Innings, He Has Batted As High As No.3

We all know that Dhoni’s preferred position is at No.5. Though in a few cases, he moved to No.4 to accommodate tricky situations. But in IPL in 7 innings, he went to position three as well. However, since 2011 he has not decided to play so high.

Since Dhoni has batted in 170 innings, this totals to 4% of this amount. But, the average runs that he secured during these seven innings are somewhat less than his otherwise average.

This means that Dhoni should stay in the 5th position and tackle the difficult shots.

MS Dhoni has been a wicketkeeper in almost all the international matches that he has played. However, in specific IPL matches, he decided just to be the batsman and captain.

In 2008 and 2009, he skipped being the wicket-keeper in a total of 8 games. In 2008 he played the first eleven matches but later handed over the wicketkeeping duties to Parthiv Patel.

The 2009 semis that he played against RCB was the last time he played only as a captain. That was because his average remained low in the matches in which he was not keeping.

3. Did Not Do Any Stumpings In The First Edition Of IPL

In International cricket, Dhoni is famous for his stumping records. He is probably the only keeper who has done 100+stumpings in ODI’s and 34 stumpings in T20. However, what is intriguing is that in the first season of IPL, he did not do any stumpings.

He finally managed to break the jinx in the second match of the second season against RCB. By the way, Dhoni also missed a stumping of Murali in his maiden IPL match played.

4. Was Never A Part Of A Tied Match

MS Dhoni has played in nearly 190 matches in the IPL so far. But, so far, he has never been part of a tied game. A total of 13 players qualify as being part of a draw match, but Dhoni saved himself. Dhoni’s 160 out of 190 games were for CSK.

When CSK was part of a tie in the year 2010 playing against Kings XI Punjab when Suresh Raina played the captain.

Dhoni was injured, and after Raina getting out, it became difficult for the team to achieve the target of 136. However, they still managed to make it a tie, which was eventually won by Kings XI Punjab.

5. Most Fifties At 200+ Strike Amongst All Indian Players In IPL

Despite mostly batting in death overs, Dhoni has a commendable strike rate of 126.13 in T20’s.

Still, he never managed to bag the man of the match title for any matches played in this format. However, in IPL, his strike rate is around 140, which is a good figure.

He has smashed 23 fifties, and in 8 of them, his strike rate was around 200+. Among Indians, no other player has crossed this figure.

Yusuf Pathan has six such scores, while Rishabh Pant and Virender Sehwag have five each. The 2018 edition was his best when it comes to his touch with the bat.

He had two such knocks in the season. Apart from that, in 2016, when he played for Rising Pune Supergiant, he smashed a 64 out of 32 balls. This is a great score, especially coming from an Indian player.