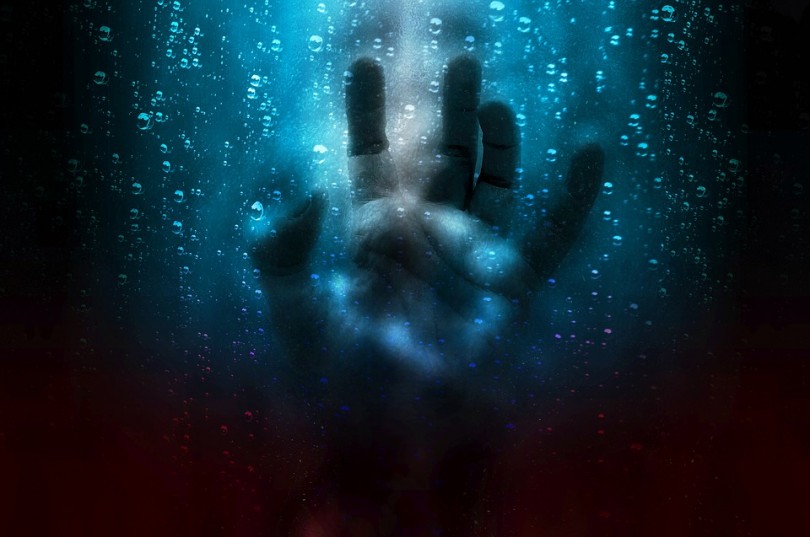 It’s time to gear up your spectrum cable tv and nail your movie streaming game for this month.

Brace yourself and get ready for the list of ultimate Halloween classics, and the spookiest flicks you have ever watched or are about to re-watch.

ParaNorman is a 2012 3-D animation horror-comedy produced by Laika. A young boy Norman has the ability to speak with the dead and likes communicating with them more than the people alive.

Norman is told by his uncle Prenderghast that a witch’s 100-year-old curse on their town is about to come true and urges him to use his extraordinary talent along with compassion and empathy to stop this from happening and save their town from falling prey of a bid Zombie attack. The film is a good balance of horror and comedy, perfect for a family movie night.

Paranormal Activity is an American horror film based on supernatural activities. The story revolves around a young couple Katie and Micah who moved into a home in the suburbs. Katie and Micah become upset by a supernatural presence. Katie at first brings it up to Micah about an evil presence in their house and this has been happening to her since she was a young girl.

Micah, as a result, decides to video record themselves at night and see if he could figure something out from the recordings. As time passes the presence grows stronger and worse than ever and it appears as if it wants something more than just scaring them away. The film depicts how Katie and Micah struggle to survive and get rid of that demonic presence.

Scream is a 1996 slasher (a film that roams around a psychopath who stalks people with violent intentions and murders them ruthlessly). The franchise is now 4 films strong and is considered to be a Halloween classic. The movie depicts a psychopathic stalker who follows a group of teenagers, picks and kills them ruthlessly.

The film stars 90’s most famous faces and the biggest shock is when Drew Barrymore gets killed in the first 6 minutes of the movie. It is still considered to be one of the scariest movies made in history by the expert director in horror-genre, Wes Craven.

Keeping up with the slasher series, Friday the 13th first released in 1980, and came back with a sequel in 2009. Considered to be one of the scariest of all movies, the film depicts a brother (Clay) against the advice to locals goes into the search of his sister who goes missing while camping in woodland at Crystal Lake. The area is haunted by the presence of a ruthless masked killer that goes by the name Jason Voorhees.

The film maintains the terror-related to a tall, lean, quick killer with a Machete yet makes the viewer sympathize with Jason’s history. As he saw his mother being beheaded by a camp counselor. Thirty years after Jason returns killing a group of youngsters with his machete. This movie is sure to give you the right amount of horror and thrill.

A Quiet Place depicts parents who try their best to protect their children in a post-apocalyptic world, set in 2020. The film shows a world full of mysterious creatures that hunt you down if they hear you, and there’s no way to save yourself after that.

The family struggles to stay alive, one of the daughters is hearing impaired and the family already speaks in sign language allowing them to converse without creating a sound. The film is truly a nerve-racking thriller bound to give you the right amount of emotional bonding with the family and the chills.

Hocus Pocus is considered to be a cult film due to its annual screening on TV channels every Halloween season, although it wasn’t a commercial success at first. The plot goes as, 300 years after the three witch sisters were executed, and they are resurrected accidentally by a young boy who is new in town. And the witches have just one night to ensure their stay in the world forever.

The movie begins in 1963, on Halloween night. The police get called to find a girl stabbed to death by her 6-year-old brother. The kid is taken away and institutionalized until he manages to escape 15 years later.

He comes back to his hometown to hunt down his younger sister and only Mayer’s psychiatrist is aware of his intentions. But before anyone else realizes the damage might have been done.

The Babadook is available on Netflix for a good movie night with your family. Young Amelia loses her husband in an unfortunate car crash while going to give birth to her first child, Samuel. As she struggles to cope with the hardships of being a single mother, her son communicates that he feels the presence of a monster around.

Samuel’s constant fear and reaction to that fear slowly start driving Amelia’s acquaintances away. As she tries to deal with the situation and starts seeking help things start getting worse as Amelia herself starts feeling the monster’s presence in the dark places of her house.

Don’t breathe is a 2016’s crime mystery thriller. The film revolves around three young Detroit based thieves who try their luck by breaking into wealthy people’s houses. One of them proposes to break into the house of a veteran who lost his sight and recently won a huge amount as a settlement after his only child died.

The team assumed him to be an easy target planned to break into his house in an abandoned neighborhood. But as soon as they enter the house they were shocked by what they had to experience from their otherwise weak target.

Breaking the flow here, the last entry I’d choose to make is of a lighthearted Halloween animation. Monsters Inc. is the largest factory in the monster’s world responsible to scare the human kids and procure the energy necessary for their sustenance.

James P. Sullivan is the best scare-r of all, he’s loveable, tough and confident whereas his partner and roommate is a one-eyed short and green monster Mike Wazowski. They discover what happens in the human world when they get to interact with a 2-year old ‘Boo’.