While there’s been story after story about Melania and Ivanka Trump separately- covering everything from how they both are as moms to different facets of their marriages- the two media-friendly Trump women, who have given interview after interview to myriad publications over the years, rarely talk about one another. Not much is known about how the two interact together. 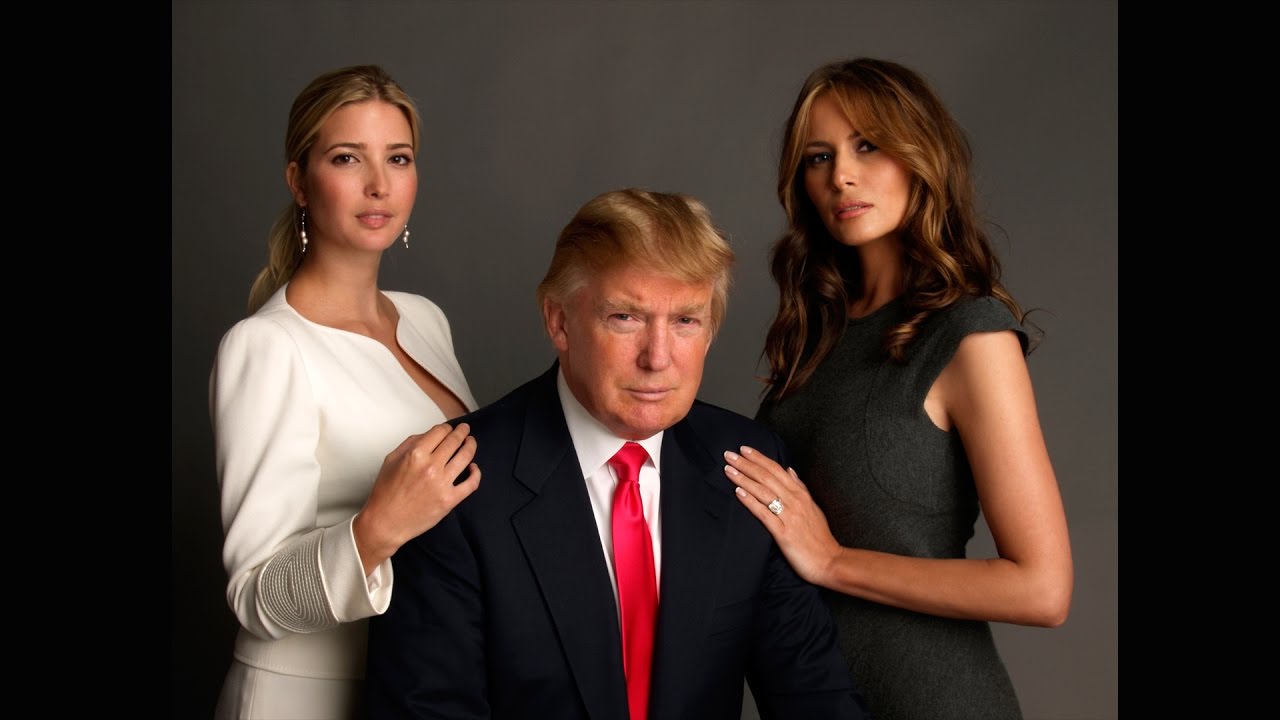 So what’s the deal with Trump’s two top women?

Do Melania and Ivanka Trump get along?

So here’s everything you should know about two of the most important women currently residing in — or near —the White House. However, before you jump the gun, let’s take a look into a few facts about the two to see if we can pick up on any clues of what their bond is really like.

1. Both The Trumps Have Very Different Hobbies

While the First Lady is an avid modelling enthusiast, with great interest in fashion and beauty, the (step) daughter is more into golfing and skiing, much like her father. Their common interest is playing tennis so an occasional backlash on tennis courts might be on their hobby list!

2. Both Have Interesting Resumes Of Modelling

One thing Donald’s two favorite women have in common is modeling. At the age of five years only, Melania entered into modelling limelight and when she was sixteen, she acted in many commercials.  After signing a contract with a modelling agency when she was eighteen, she eventually moved to the US in 1996 to pursue work, followed by her encounter with Trump during 1998.

As for Ivanka, she was also habituated with spotlights, starting with her cover appearance in Seventeen in May in the year 1997 and walking on the ramps for Thierry Mugler and Versace.

After completing High School, she quit modelling and even mentioned models as the bitchiest, cattiest and meanest female beings of the planet in her book “The Trump Card”, so says The Guardian. She graduated from The Wharton School of The University Of Pennsylvania, Trump’s Alma Mater to join his business in the year 2004 and started job with entry-level designation in a farm of real estate development in New York.


3. Both Have Opposing Views About Involvement With The White House 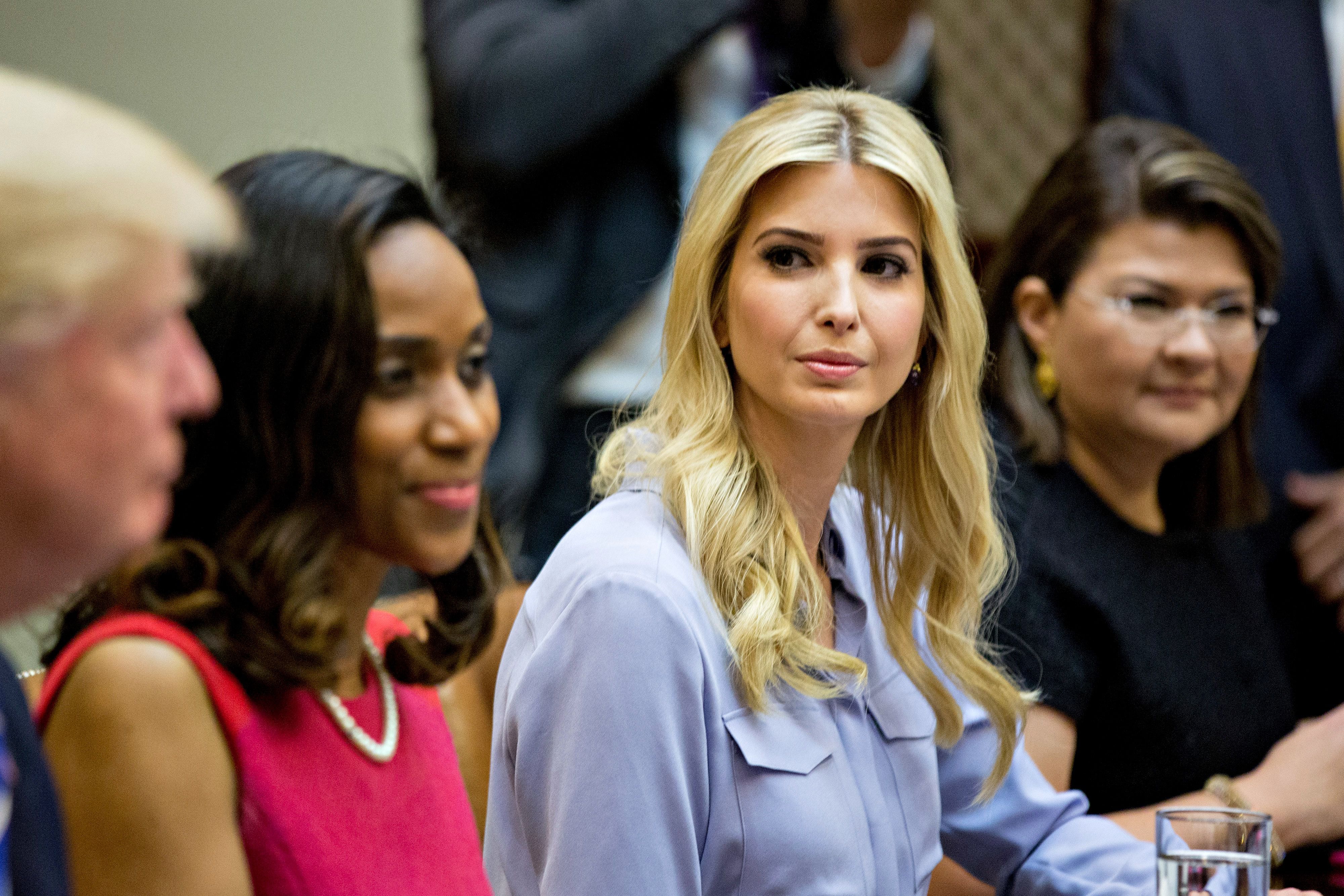 Unlike other First Ladies, Melania chooses to stay away from public attention to spend prime time with twelve years old Barron in New York (after Barron’s schooling they are reported to settle in Washington D.C) and to enjoy expensive weekend vacations in Mar-a-Lago.

She didn’t introduce personal agenda during first few months of Trump’s Presidency; neither did she establish any office in the White House like other First Ladies. However, she hired Anna Cristina Niceta Lloyd, Lindsay Reynolds, Stephanie Grisham and Stephanie Winston Wolkoff as the social secretary, the chief of staff, the communications director and the senior adviser respectively.

Ivanka, on the other hand, is the resident of the White House since the family moved in Washington. First, she expressed her wish to campaign for some capacity of women and then wanted to serve Trump Administration as unofficial adviser.

With this emerged the issue of favouritism considering her interaction with global leaders like Justin Trudeau –the Canadian Prime Minister, her office of West Wing, having communication devices issued by government and having security clearance to information which are classified.

In March of 2017, as stated by The New York Times, finally she got an official designation of unpaid assistant like Jared Kushner, her husband serving as Senior Adviser (unpaid) to Donald Trump.

Melania was accused of copying a speech of Michelle Obama in 2008 at Democratic National Convention and she refrained from delivering any campaign speech followed by this event until the election’s final week. When she spoke being the First Lady afterwards, she addressed Women’s Rights and Cyber bullying.

Ivanka, on the other hand, reflects her initiative of 2014 #WomenWhoWork on her website (that deals in fashion, career and life lessons for especially the women seeking to climb corporate ladder) in Women Who Work: Rewriting The Rules For Success, her second book.

5. Both Love Being Moms, But Have Very Different Parenting Styles

Melania has always put Barron, her son in the first place. After Barron’s birth in the year 2006, Melania started jewellery line in 2010 with QVC, followed by a caviar-infused mysterious skincare line. In interviews, she has expressed in public that she waited to start her business endeavours before Barron started his School. She made sure of Barron’s daily routine while staying off-grid of political limelight while Donald ran the campaigns.

Right from start, Ivanka feels nothing wrong in being careerist mom and she posts pictures of her children –Theodore (2), Joseph (4) and Arabella (6) on Instagram along with political pictures. No matter, how tight the schedule is, she makes sure to wake up early and see them off as they start each day.

6. Some Frame Their Relation Being “Frosty”

The Vanity Fair has mentioned in their special feature story about how the marriage between Donald and Melania has impacted the relationship between Trump’s first daughter and the First Lady. While Ivanka has been engaged with significant roles in Trump Administration, Vanity Fair reported that both the sources of media and fashion observed certain frostiness between Ivanka and Melania. 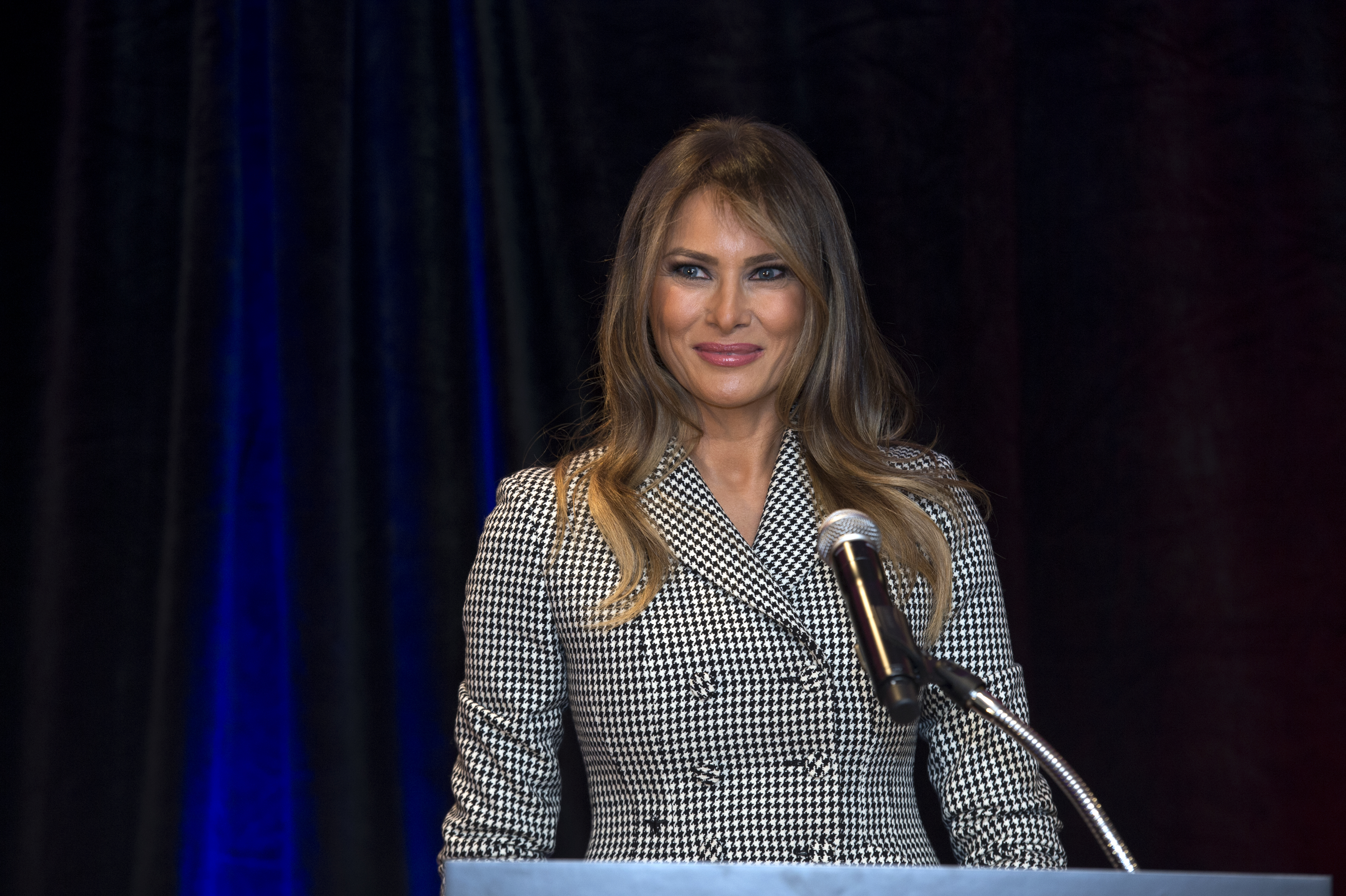 Regardless of what sources feature, Melania speaks in an interview in 2016 with Harper’s Bazaar that she shares an easy rapport with her stepchildren namely Donald Jr (40), Ivanka (36), Eric (34) and Tiffany (24). Melania says that she has never considered herself their mother, but their friend. All the first children of Trump are grown-ups and she says that she will be there in any need of them.