Diabetes mellitus or simply diabetes, according to the American Diabetes Association, is a condition that is characterized by high glucose levels in the body as the body fails to produce or use insulin. 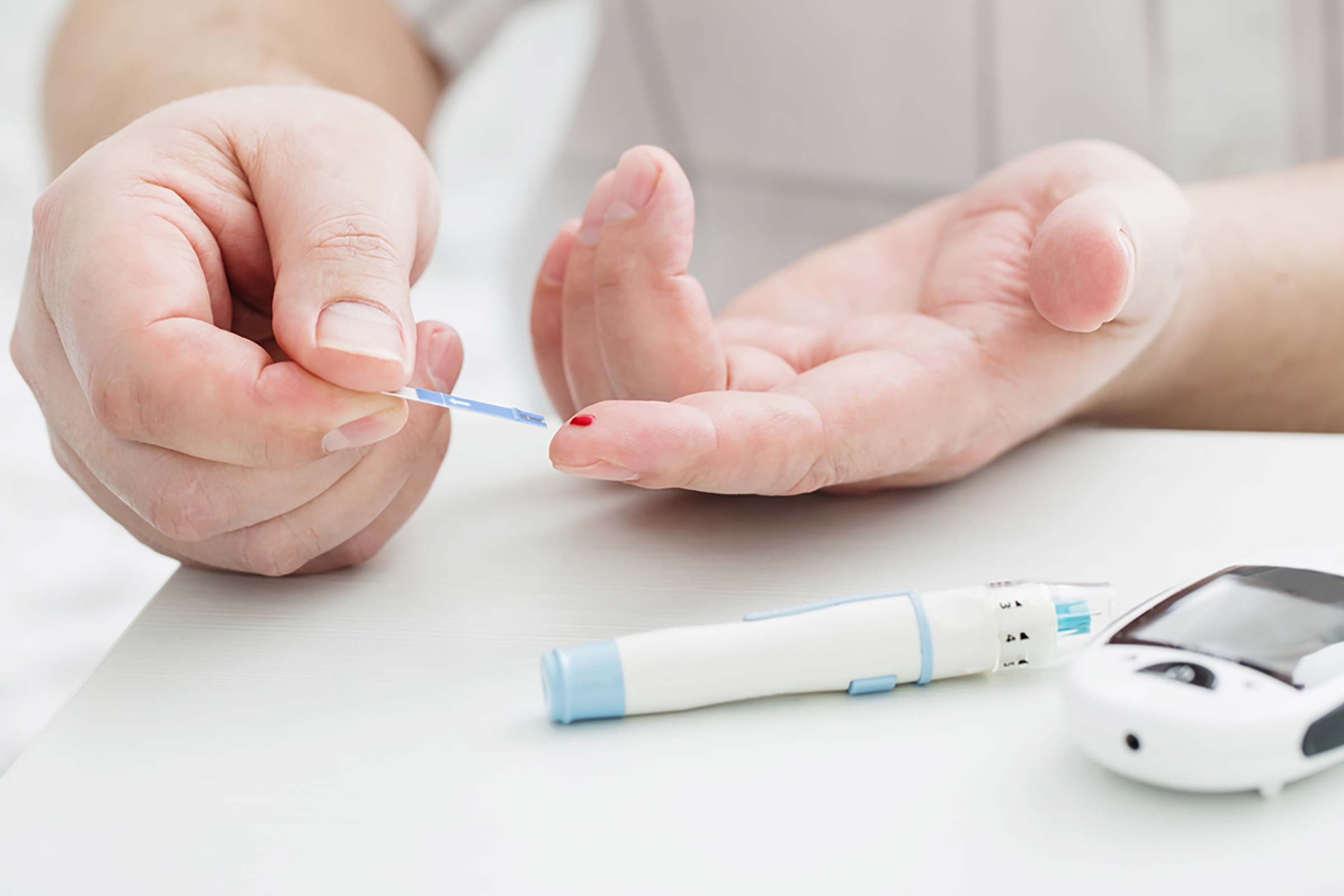 Over the years, many “old wives tales” have been told regarding diabetes. While they are very interesting conversation starters, they hardly hold any water or lack the justification.

Myth 1: Diabetes can be caused by excessive sugar consumption 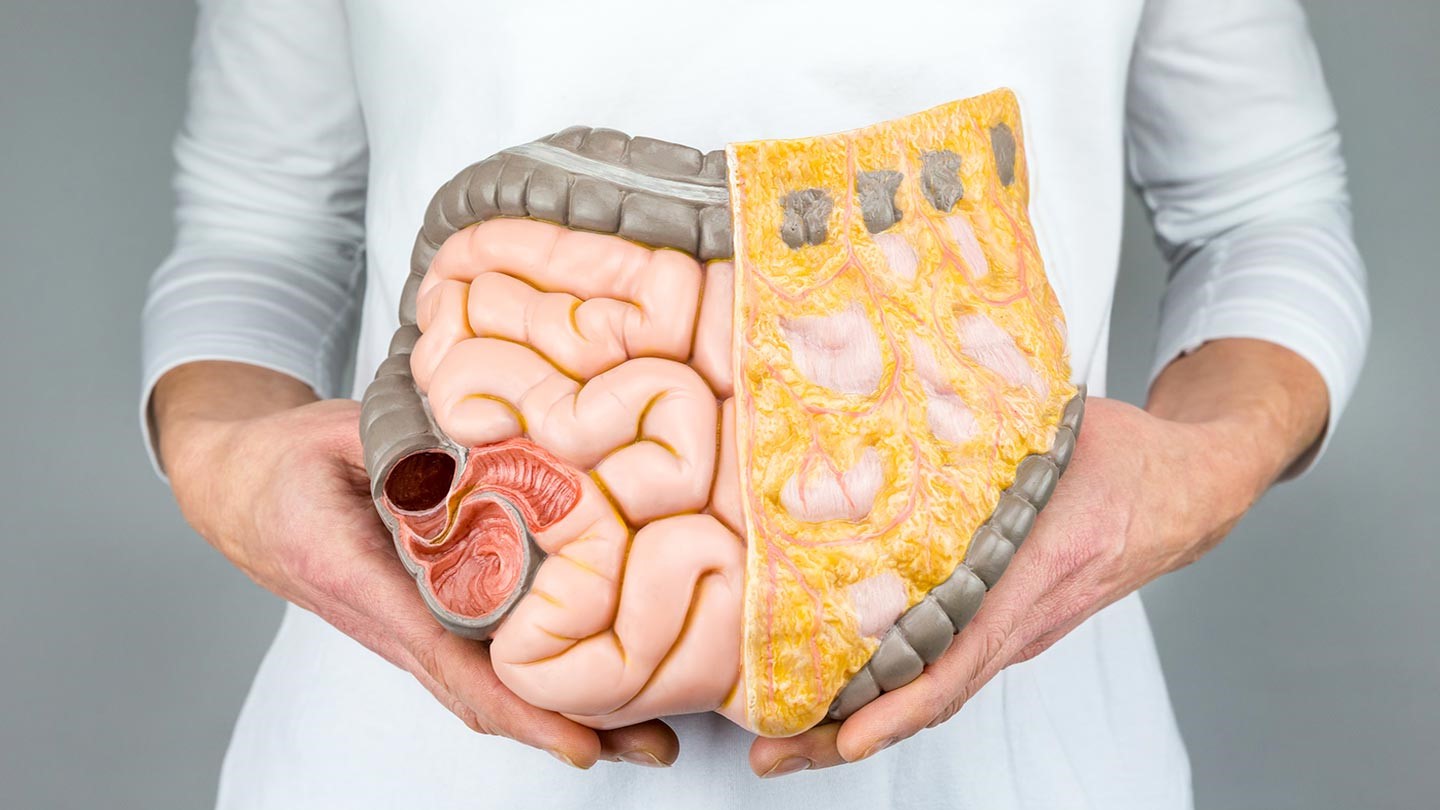 Fact: Say what? Okay, let’s get things straight. Heredity and genetics are the main causes of Type 1 diabetes and the other factors are still unknown till this day. Type 2 diabetes, on the other hand is caused by genetics and several different things that you get used to in the course of your life that help degenerate certain organs and lead to diabetes. 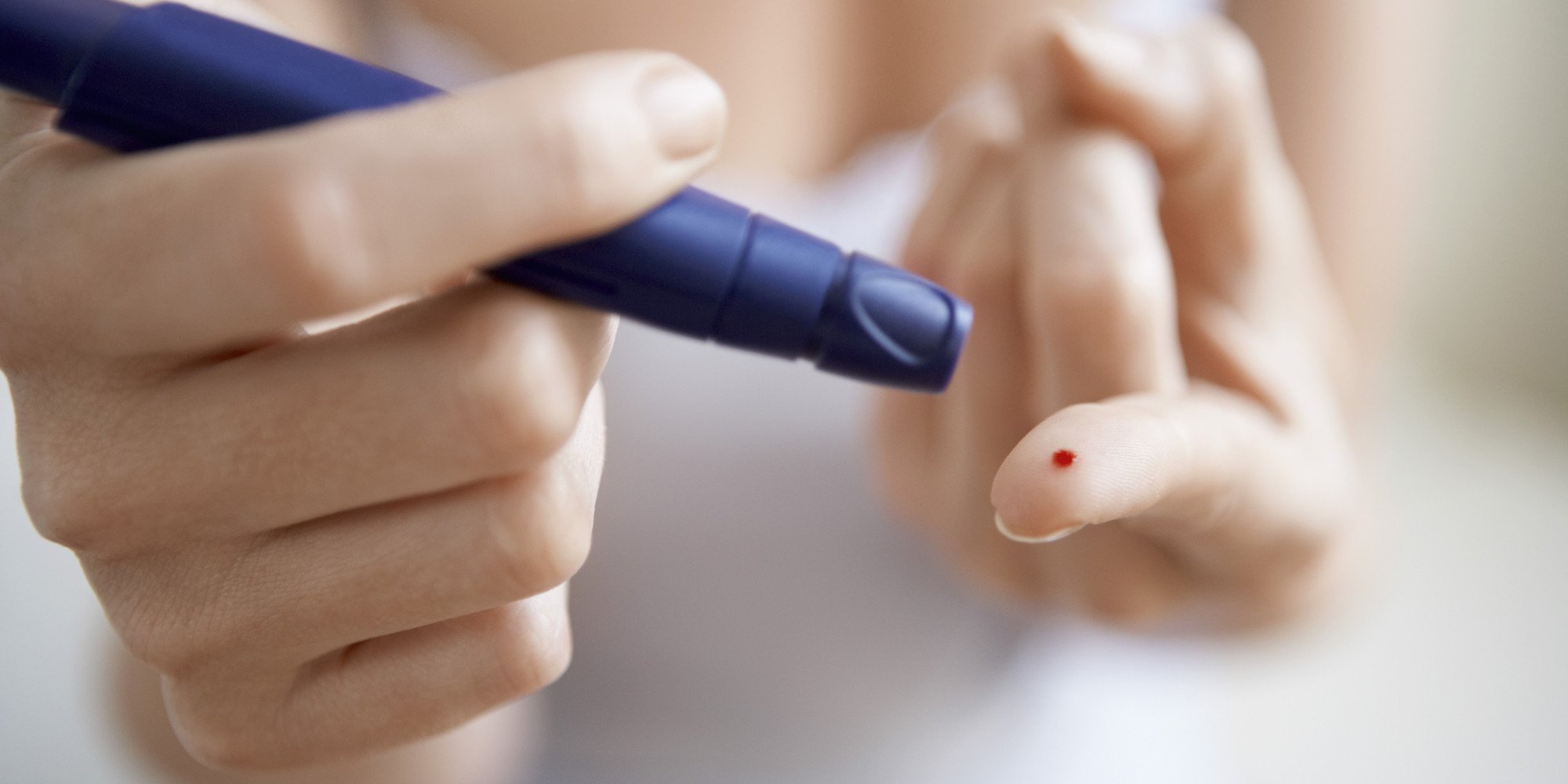 Not even being overweight is a cause but it contributes to the risk factors of having diabetes. If you are aware that you have diabetes in your genes, care should be taken so that you do not develop full blown diabetes in later years. 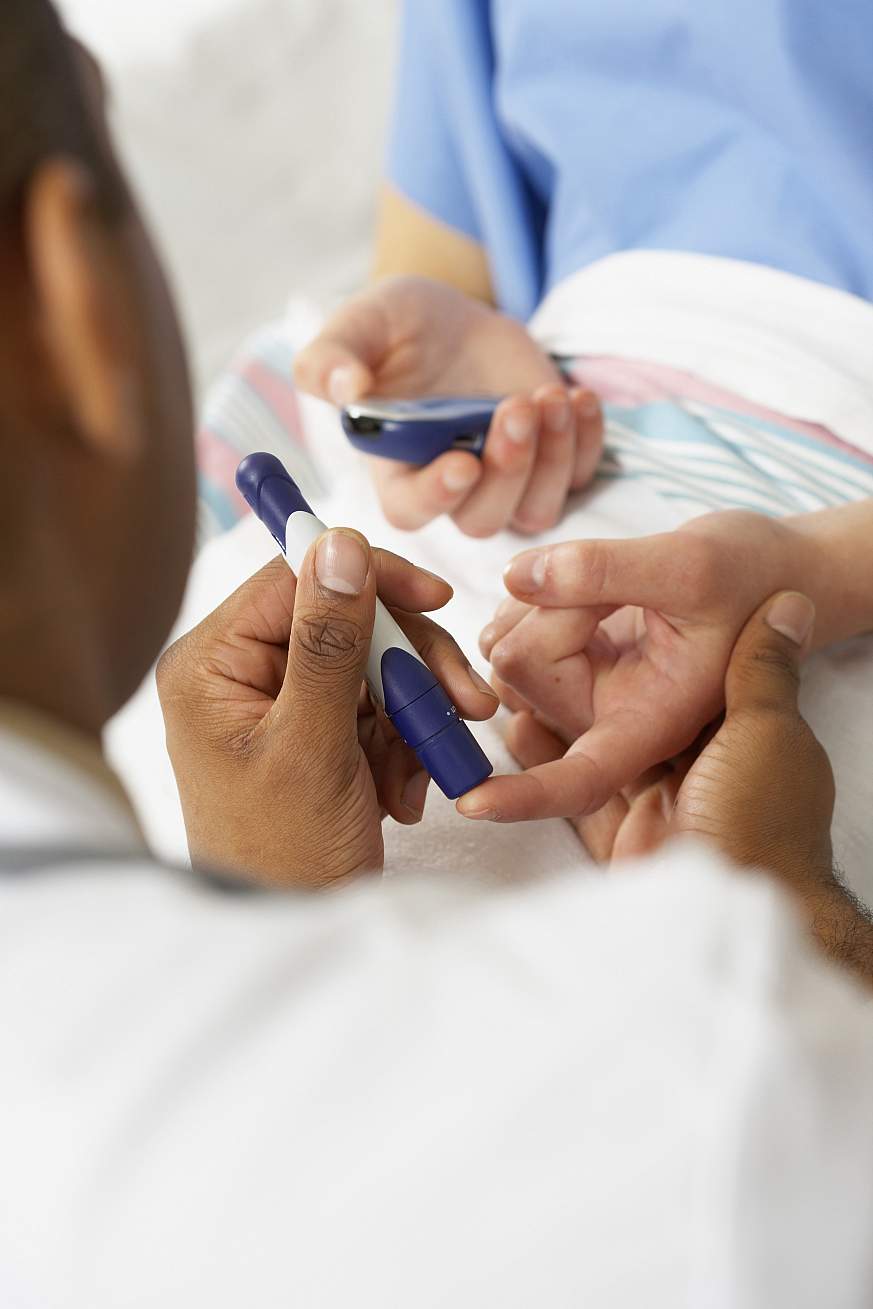 Fact: A good meal for a person with diabetics is the same as a meal for a normal person. All they have to take care of is a low fat diet that has moderate amount of salt and very low amount to sugar.

The meals should also have less whole grains and vegetables and fruits that have high sugar content. Most of the diabetic or the so called dietetic causes raise in blood glucose levels. They are also expensive and have bad effects like laxative effects in many.

Myth 3: People with diabetes are more likely to get colds and other illnesses. 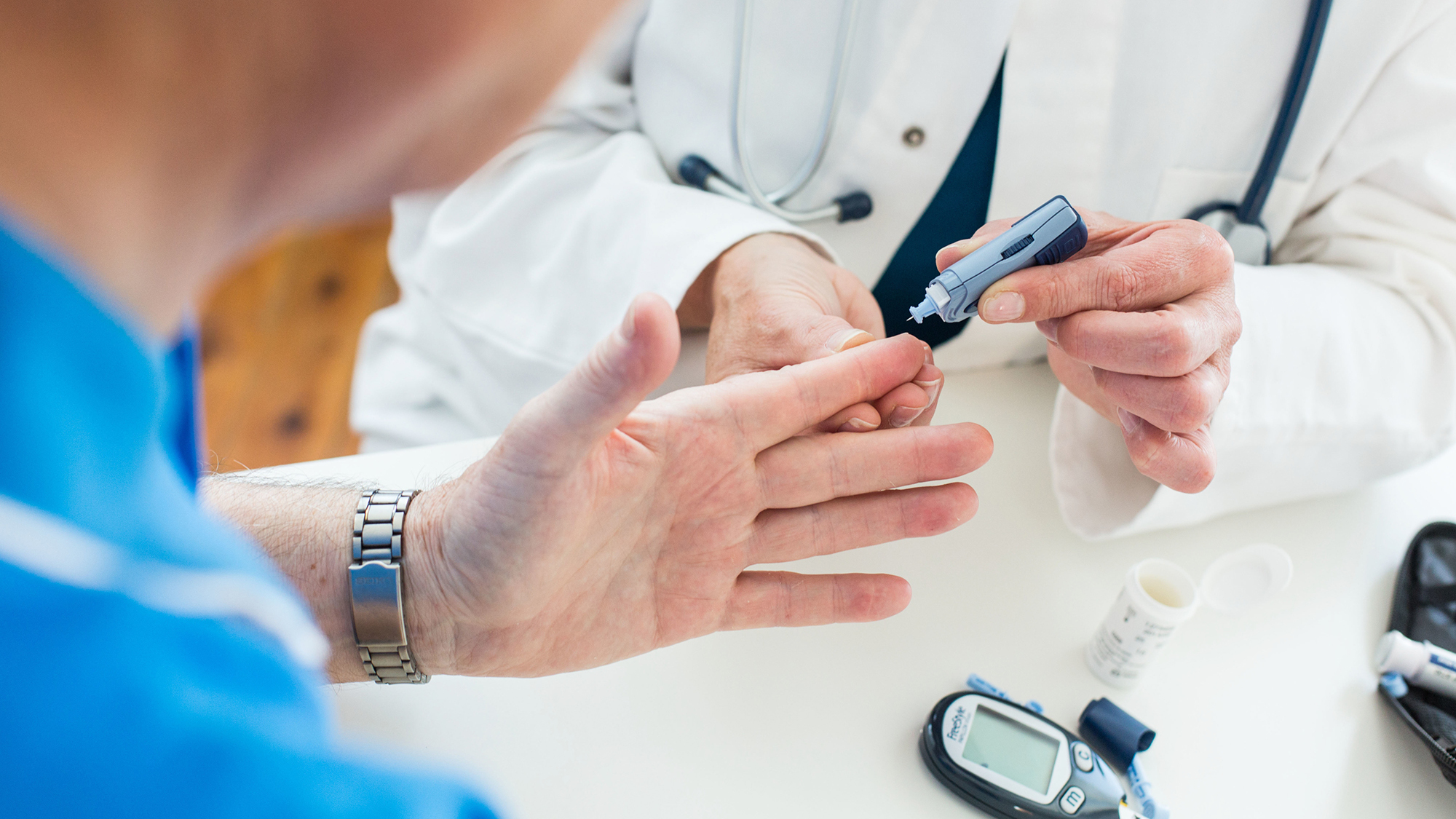 Fact: Being diabetic does not make you a magnet for colds or any other illness, for that matter. The same precautions and preventive measures will be effective against most illnesses. The problem lies in contracting an illness if you have diabetes. 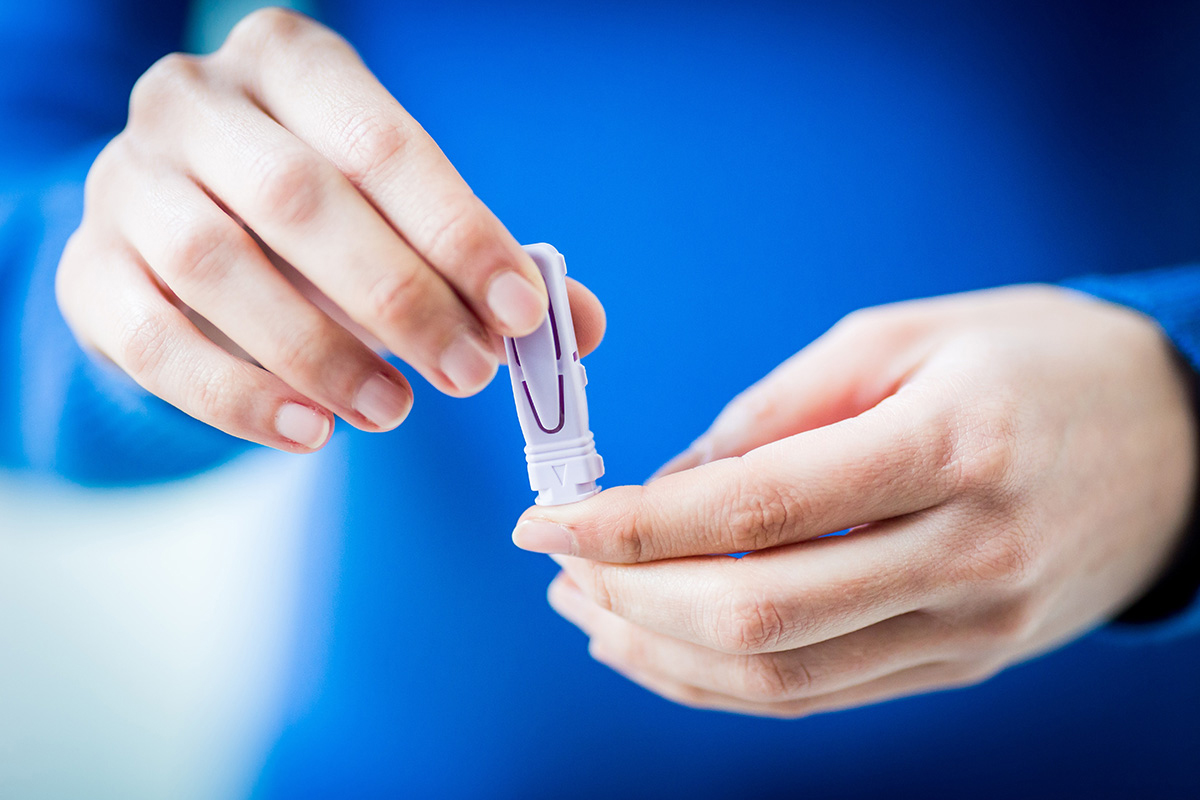 The illness will make your diabetes worsen. If you get a cold and have diabetes, more likely than not, your diabetes will go on to more serious complications unless brought under control.

There are numerous other myths about diabetes. One fact that we all should know, though, is: Whatever health condition we have, we should rely on our doctor and read as much as we can to learn about it. There’s no point in living our lives according to “myths” we hear. That would only be making life more difficult than it really is.