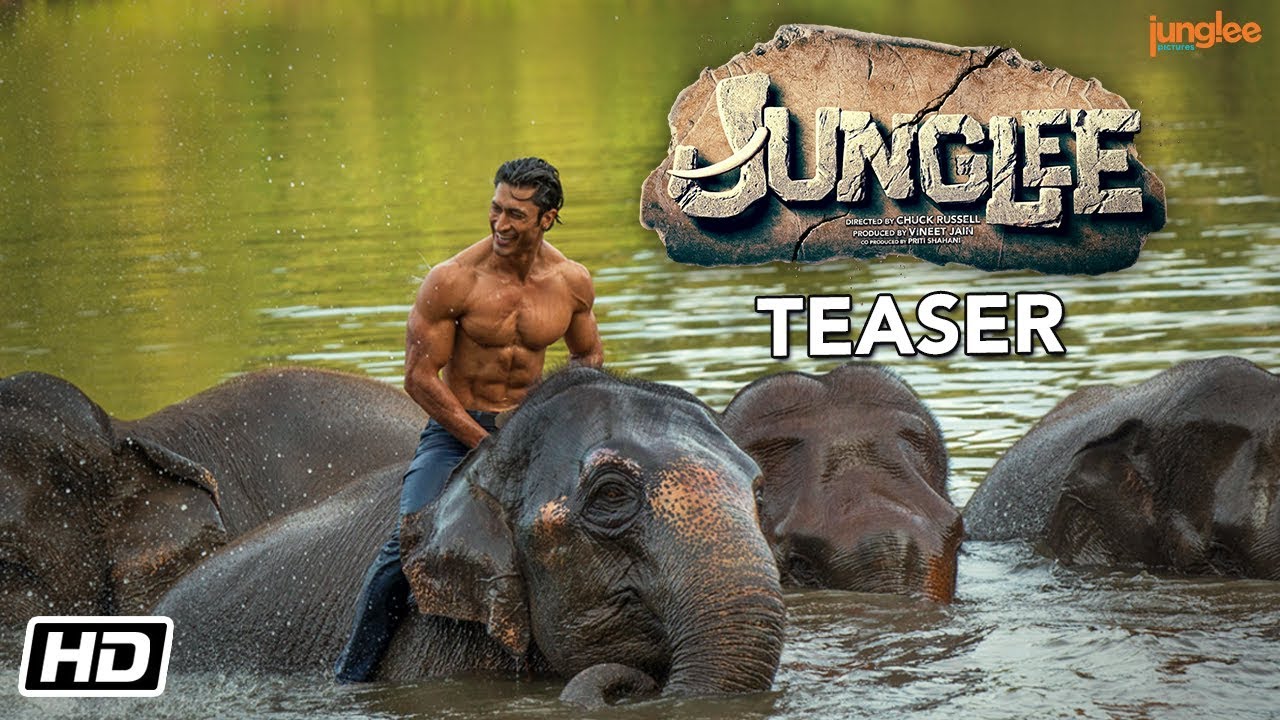 The teaser of Vidyut Jammwal’s upcoming movie ‘Junglee’ is out, and it’s precisely a visual delight. The captivating one-minute teaser is a visual delight that takes the viewers straight to the depths of a jungle. It starts with a voice over which narrates that this is the story of a unique family and a unique jungle.

The synopsis on YouTube reads, “Junglee is a family-adventure film, the story revolves around Vidyut Jammwal’s character – a vet, who on his homecoming to his father’s elephant reserve, encounters and fights an international poachers racket.”

Directed by Hollywood director Chuck Russell, who’s known for films such as the Jim Carrey-starrer The Mask and Scorpion King. Russell’s directorial credits also include A Nightmare on Elm Street 3: Dream Warriors (1987), and Eraser (1996).

Junglee is being produced by Junglee Pictures, and is scheduled to release on April 5, 2019.