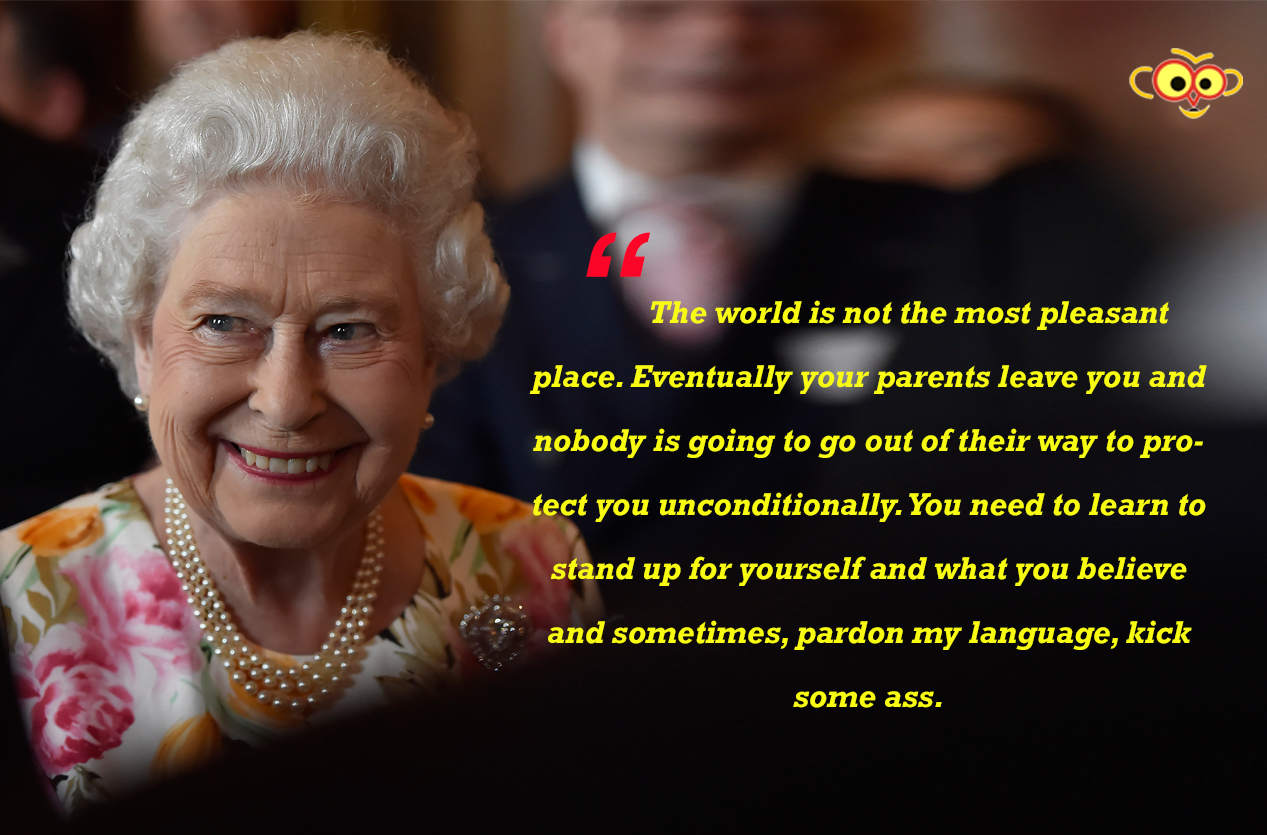 1.The world is not the most pleasant place. Eventually your parents leave you and nobody is going to go out of their way to protect you unconditionally. You need to learn to stand up for yourself and what you believe and sometimes, pardon my language, kick some ass.

2.When life seems hard, the courageous do not lie down and accept defeat; instead, they are all the more determined to struggle for a better future. 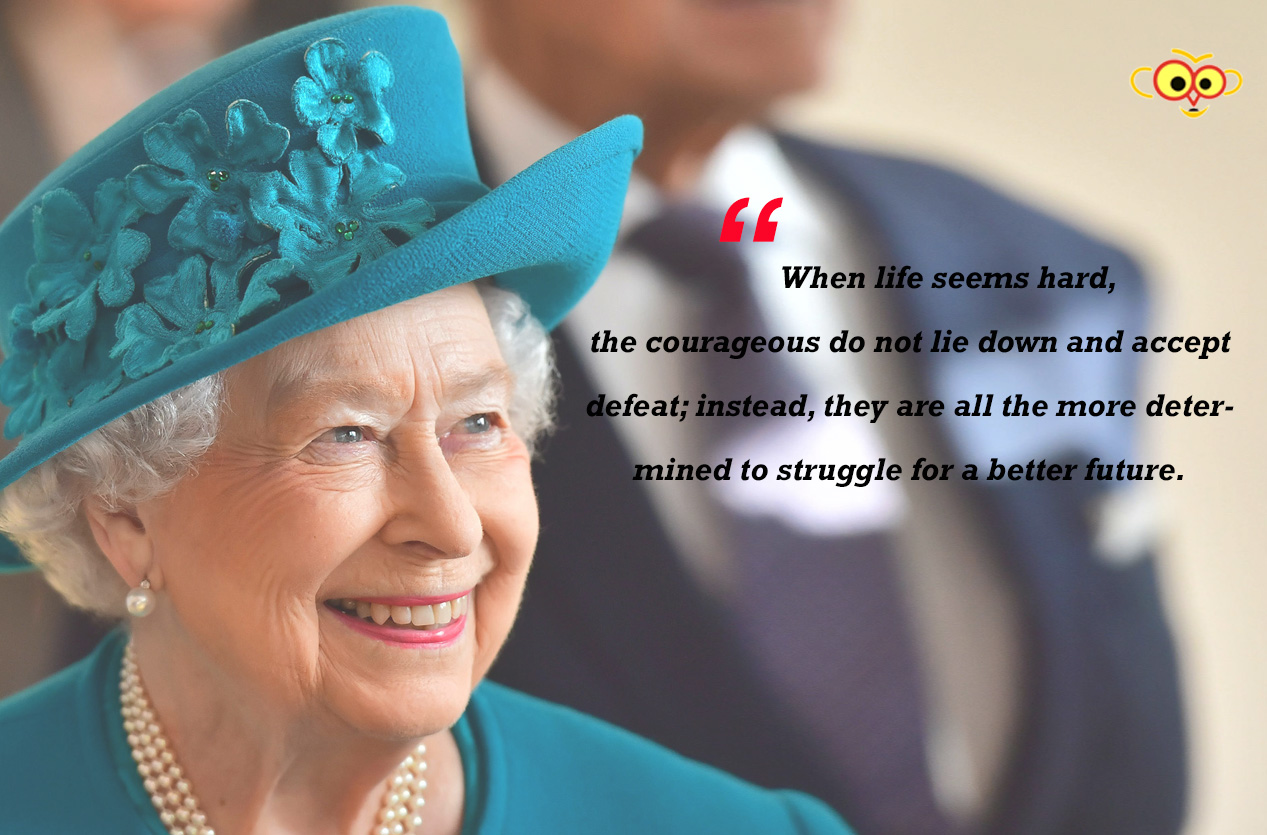 3.[On being criticized for her serious expression:] I simply ache from smiling. Why are women expected to beam all the time? It’s unfair. If a man looks solemn, it’s automatically assumed he’s a serious person, not a miserable one. 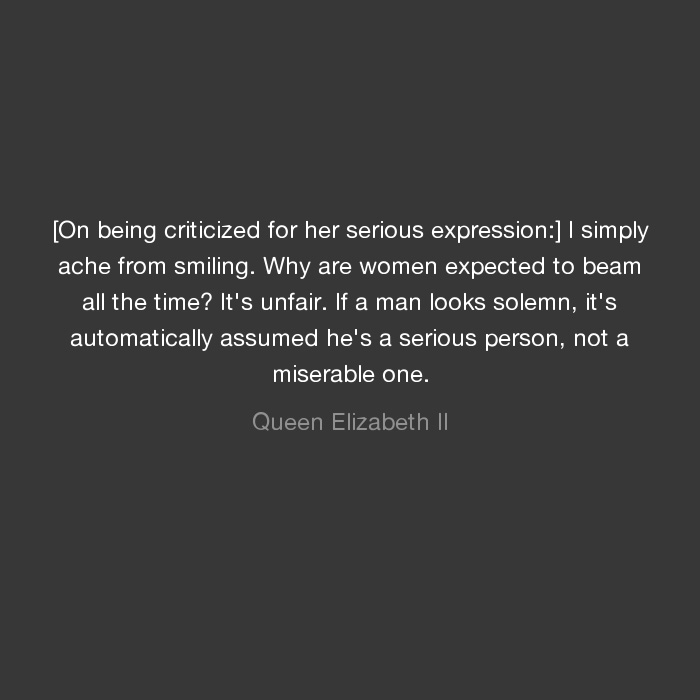 4.I know of no single formula for success. But over the years I have observed that some attributes of leadership are universal and are often about finding ways of encouraging people to combine their efforts, their talents, their insights, their enthusiasm and their inspiration to work together. 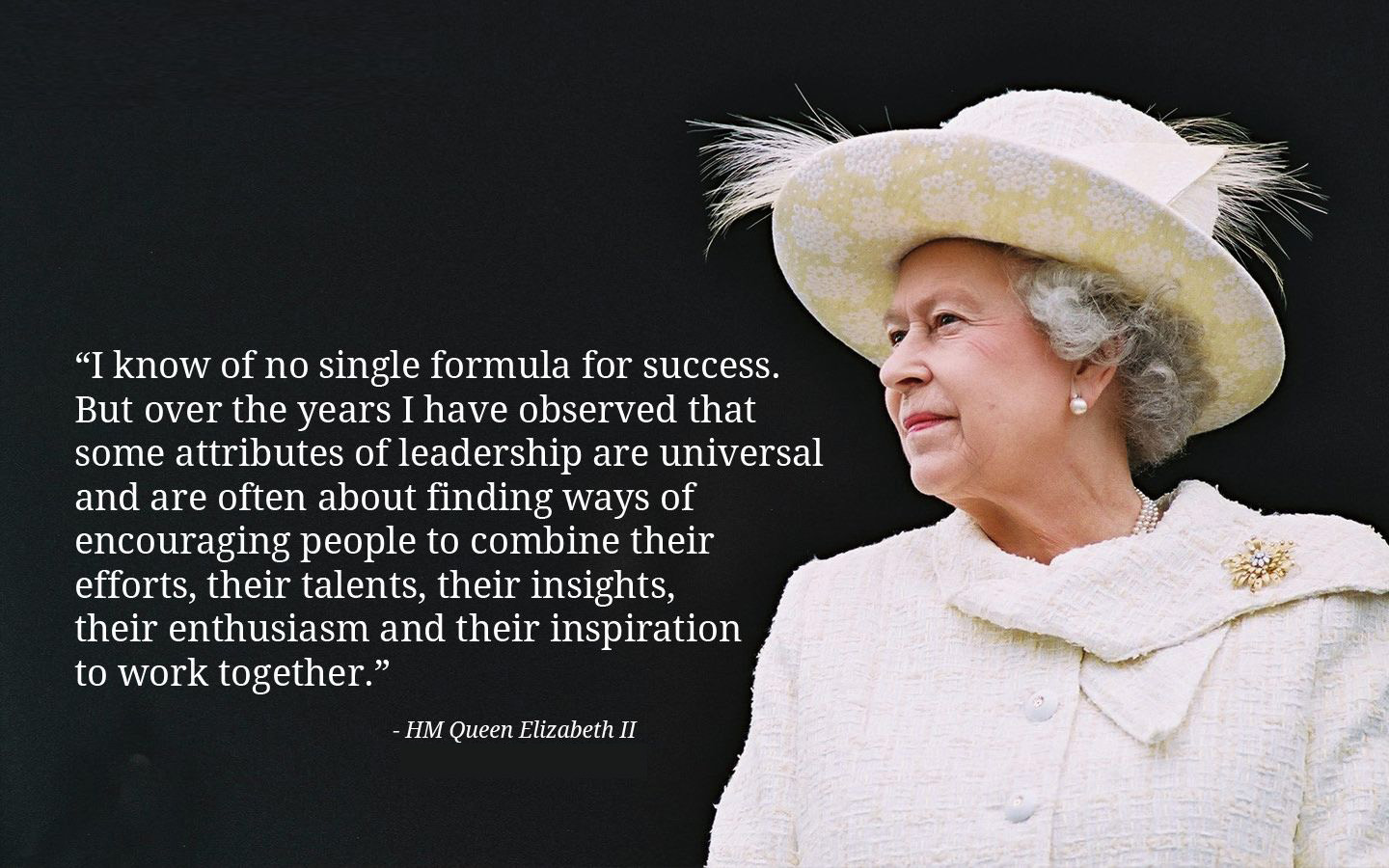 5. There are long periods when life seems a small, dull round, a petty business with no point, and then suddenly we are caught up in some great event which gives us a glimpse of the solid and durable foundations of our existence.

6.The lessons from the peace process are clear; whatever life throws at us, our individual responses will be all the stronger for working together and sharing the load. 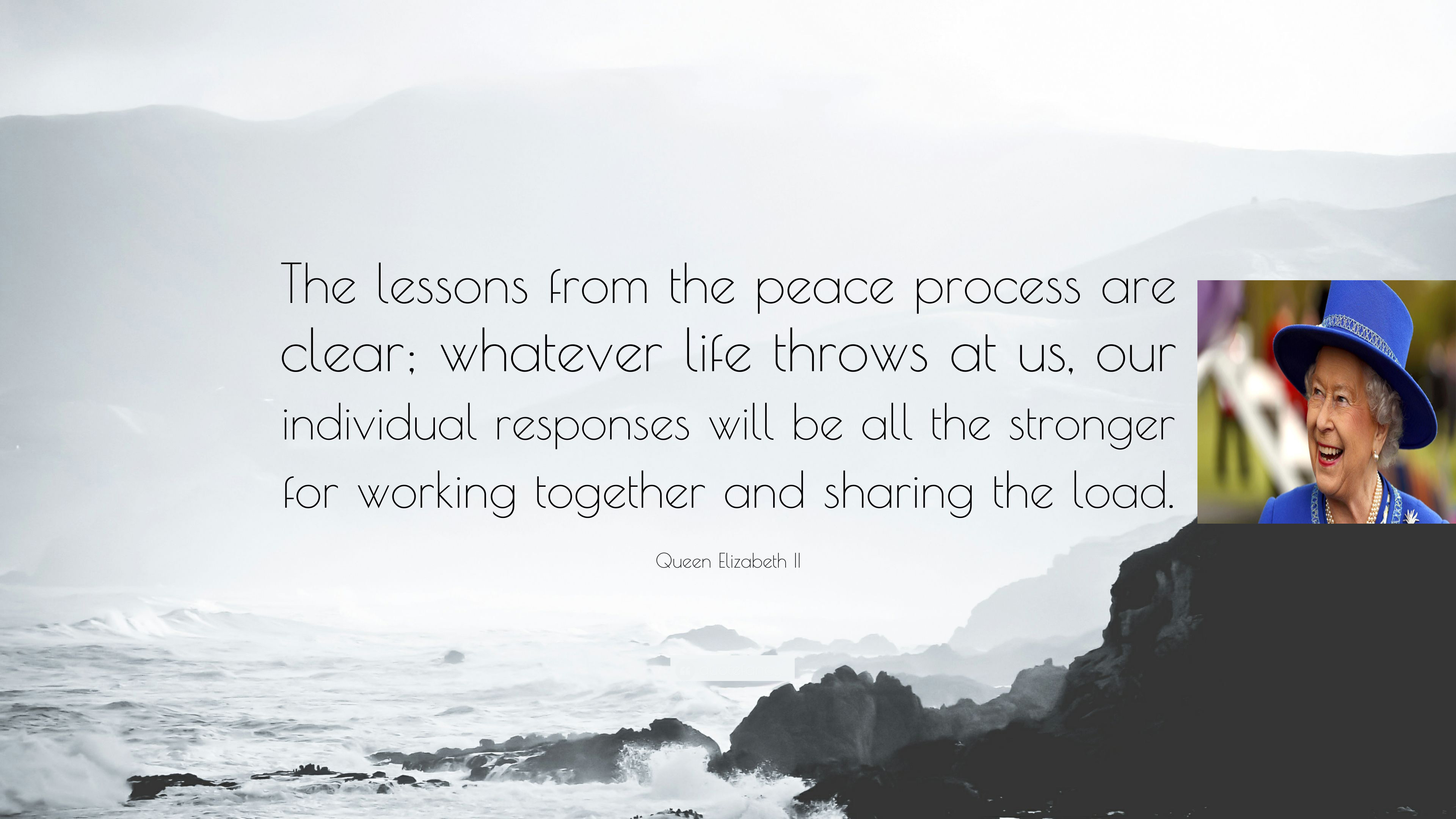 7.It has been women who have breathed gentleness and care into the hard progress of humankind. 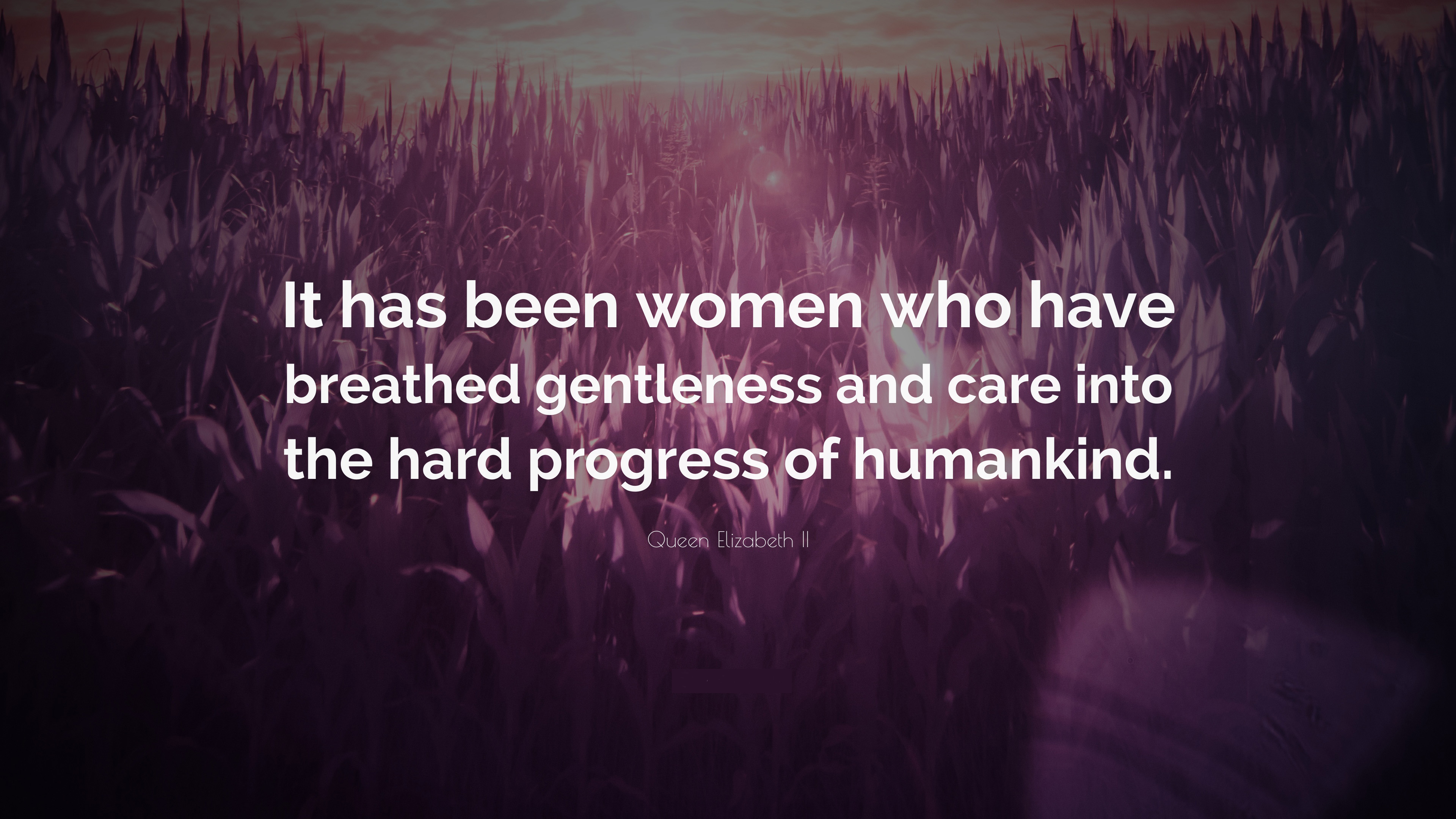 8.Grief is the price we pay for love. 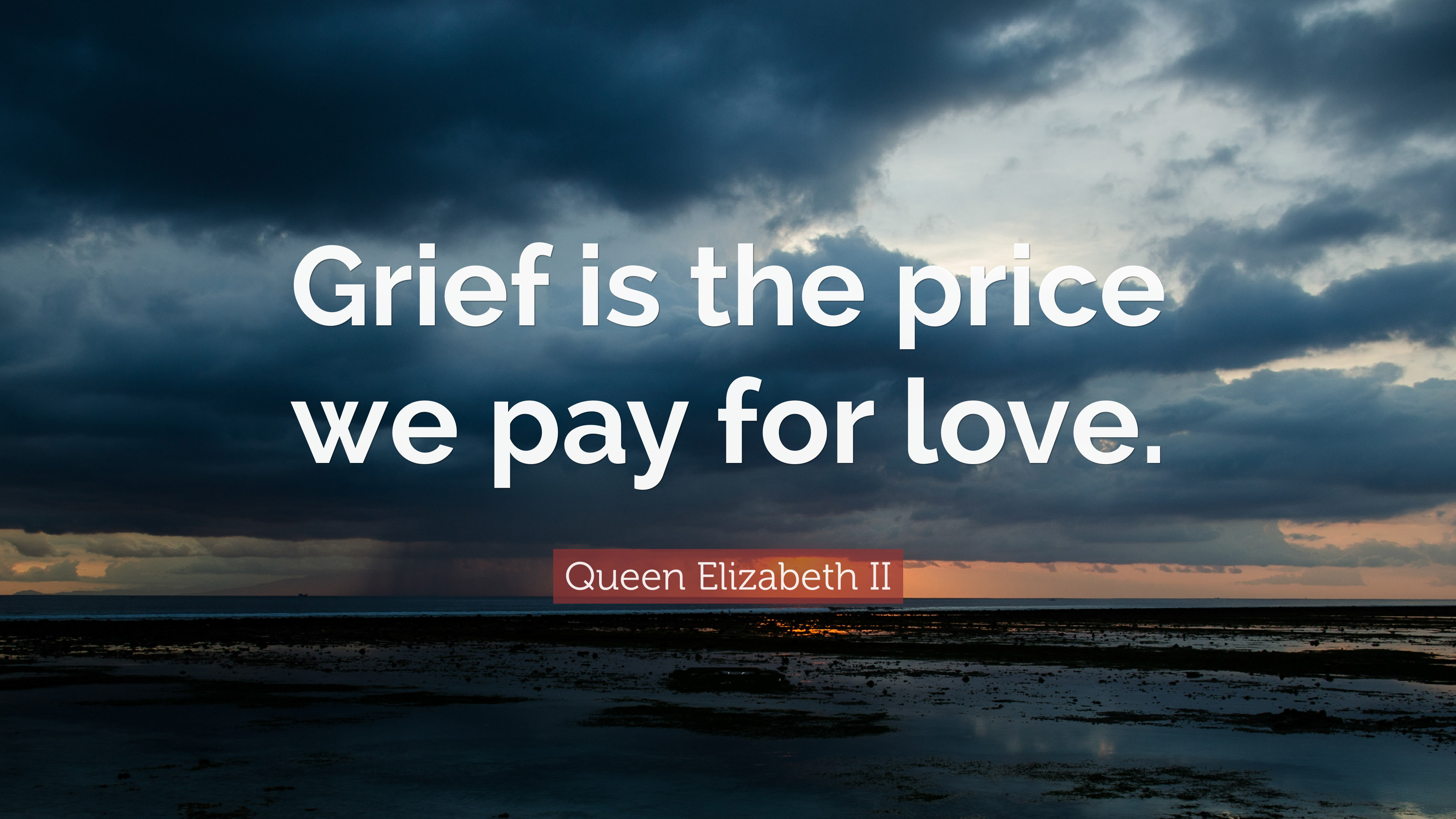 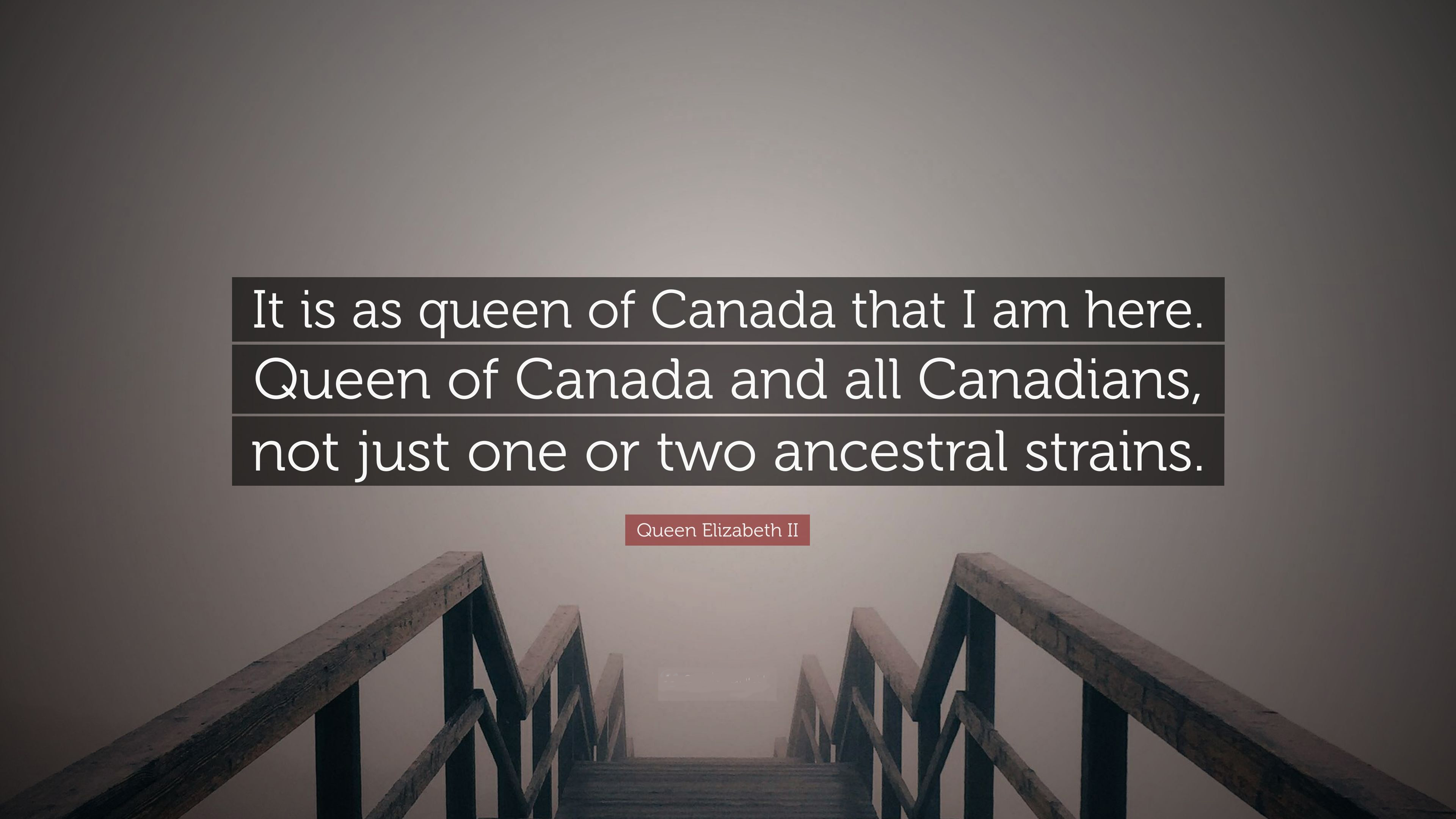 You May Also Like This: Most Powerful Martin Luther King Jr. Quotes Ever

10. [To a woman whose cellphone rang during a formal meeting:] You’d better answer that. It could be someone important. 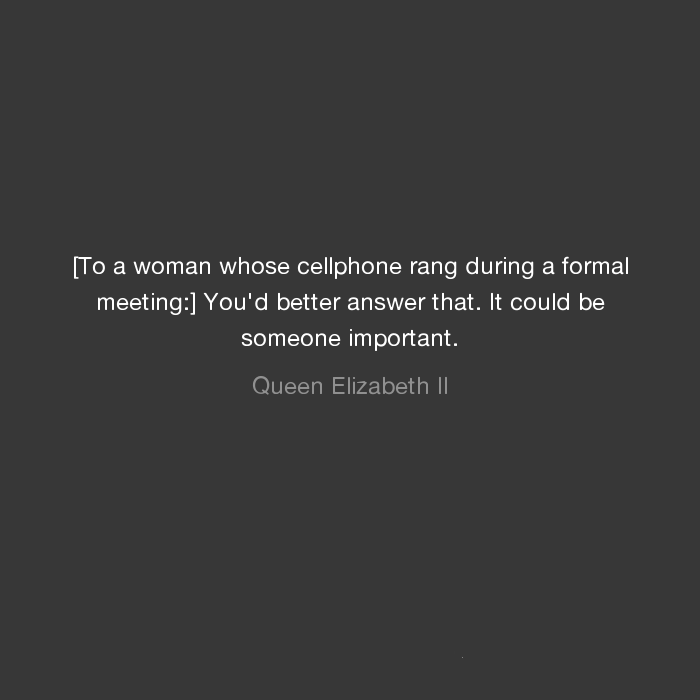 11.I don’t like to badmouth people. But I’m the head of a monarchy that began in the ninth century, and I’m apparently more modern than Chris Christie. Look, I know he has to appeal to the crazy right-wingers in his party, but the fact is, he’s not as forward-thinking as an eighty-seven-year-old lady who wears a crown on her head. It’s pathetic. 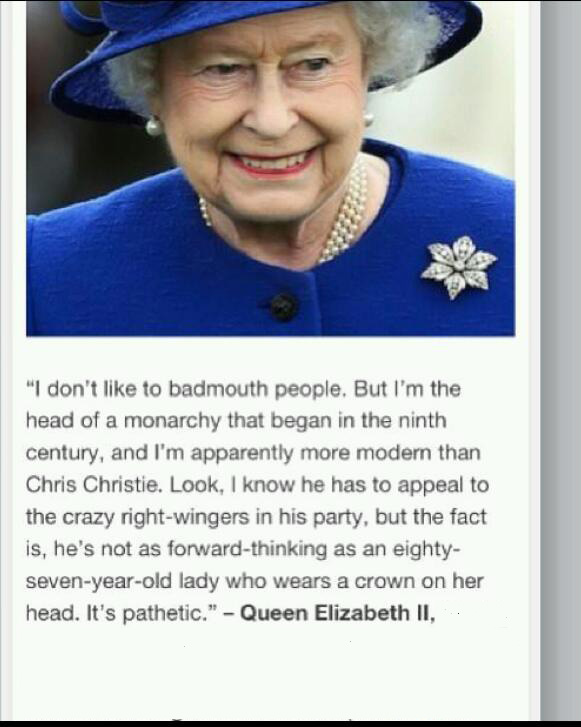 12.Families, friends and communities often find a source of courage rising up from within. Indeed, sadly, it seems that it is tragedy that often draws out the most and the best from the human spirit .

13. It has perhaps always been the case that the waging of peace is the hardest form of leadership of all. 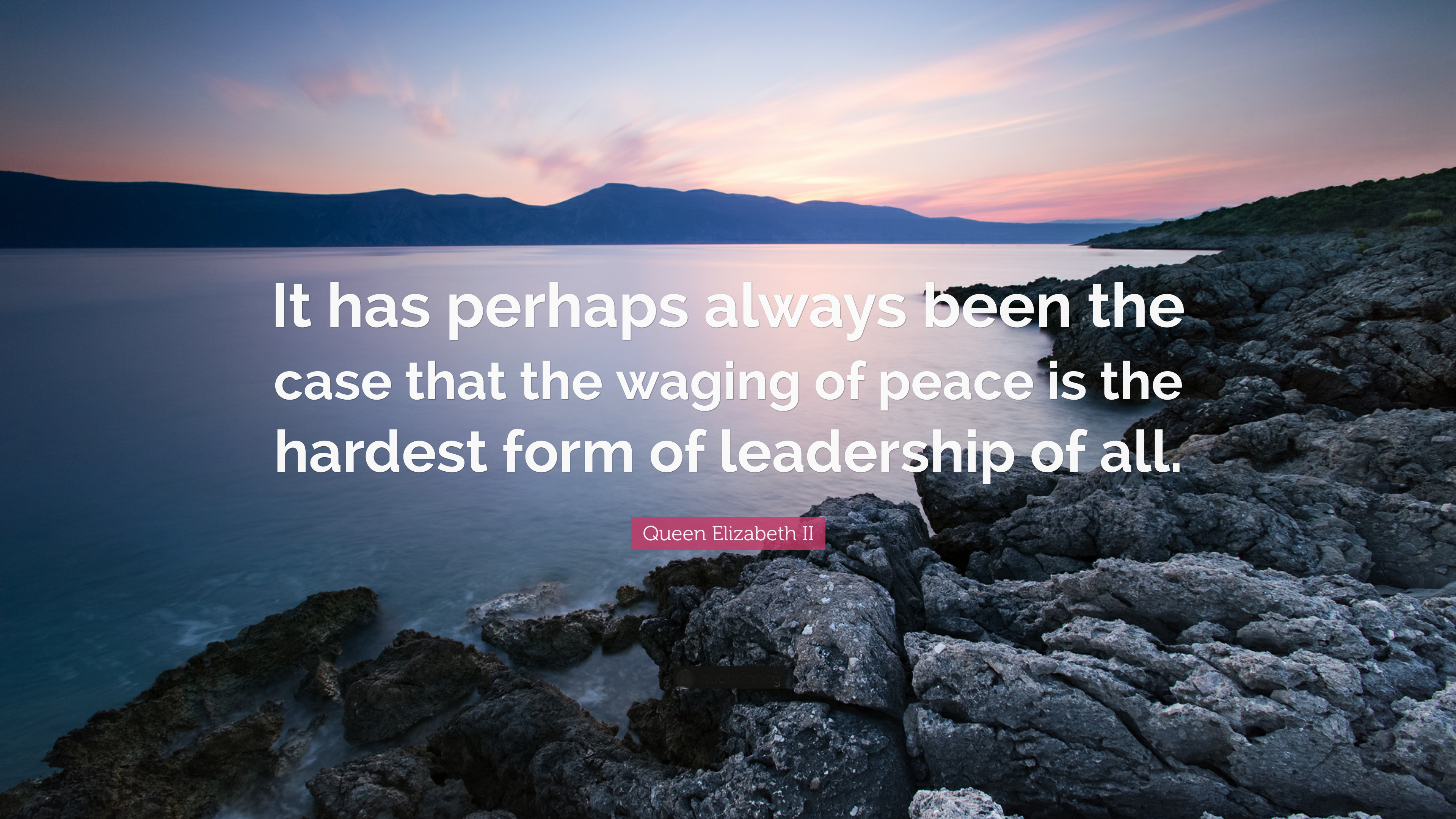