Home » 25 Surprising Technology Facts That Will Blow Your Mind 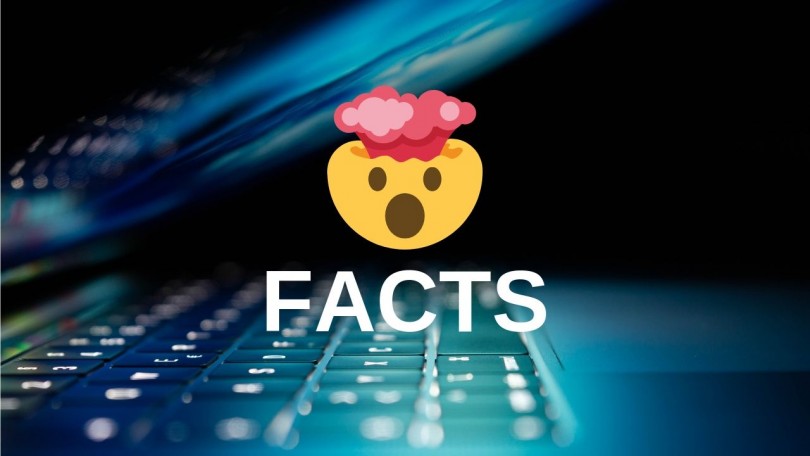 Do you know Facebook has more ‘likes’ than image uploads? When was the first commercial text message sent? 97% of people use search engine Google for what purpose? Here are 25 surprising technology facts that will blow your mind.

1. The Firefox logo isn’t a fox. The cute furry creature in the logo is actually a red panda!

2. Google rents out goats to eat the grass at their Mountain View headquarters.

3. The origin of the word “robot” came from the Czech word “robota” which means forced labor or work.

4. The first ever VCR was the size of a piano.

8. Alexa is always listening to your conversations, and it also stores your dialogue history to its cloud.

9. People read 10% slower from a screen than from paper.

11. Spam mail was named after the canned meat! In a Monty Python skit, they said Spam meat was “horrible and being ubiquitous and inescapable”.

14. In 2010, the United States Air Force used 1,760 PlayStation 3 consoles to build a supercomputer for the Department of Defense.

15. Norman Joseph Woodland invented the barcode, and received a patent in October 1952. However, it took 22 years to scan a product. In 1974, chewing gum became the first product to be scanned.

16. The name Yahoo was selected because it was derived from Gulliver’s Travels slang, “Yahoo”.

17. 97% of people type in words to Google just to see if they spelled it right.

18. The word “Android” literally means a human with a male robot appearance.

21. Over 6,000 new computer viruses are created and released every month.

22. Every day, over 300 million photos are uploaded to Facebook, while 800 million likes are given out per day.

23. Nokia is the largest company from Finland.

24. People have all kinds of weird fears and phobias. Some people are afraid of technology.