Prince Harry and Meghan Markle, the couple, who announced their engagement in November, are planning their own wedding celebration that “reflects the characters of the bride and groom”. A 2018 wedding focused on fun, joy and a chance to celebrate with the public.

When Is The Big Day And Who Is Planning It? 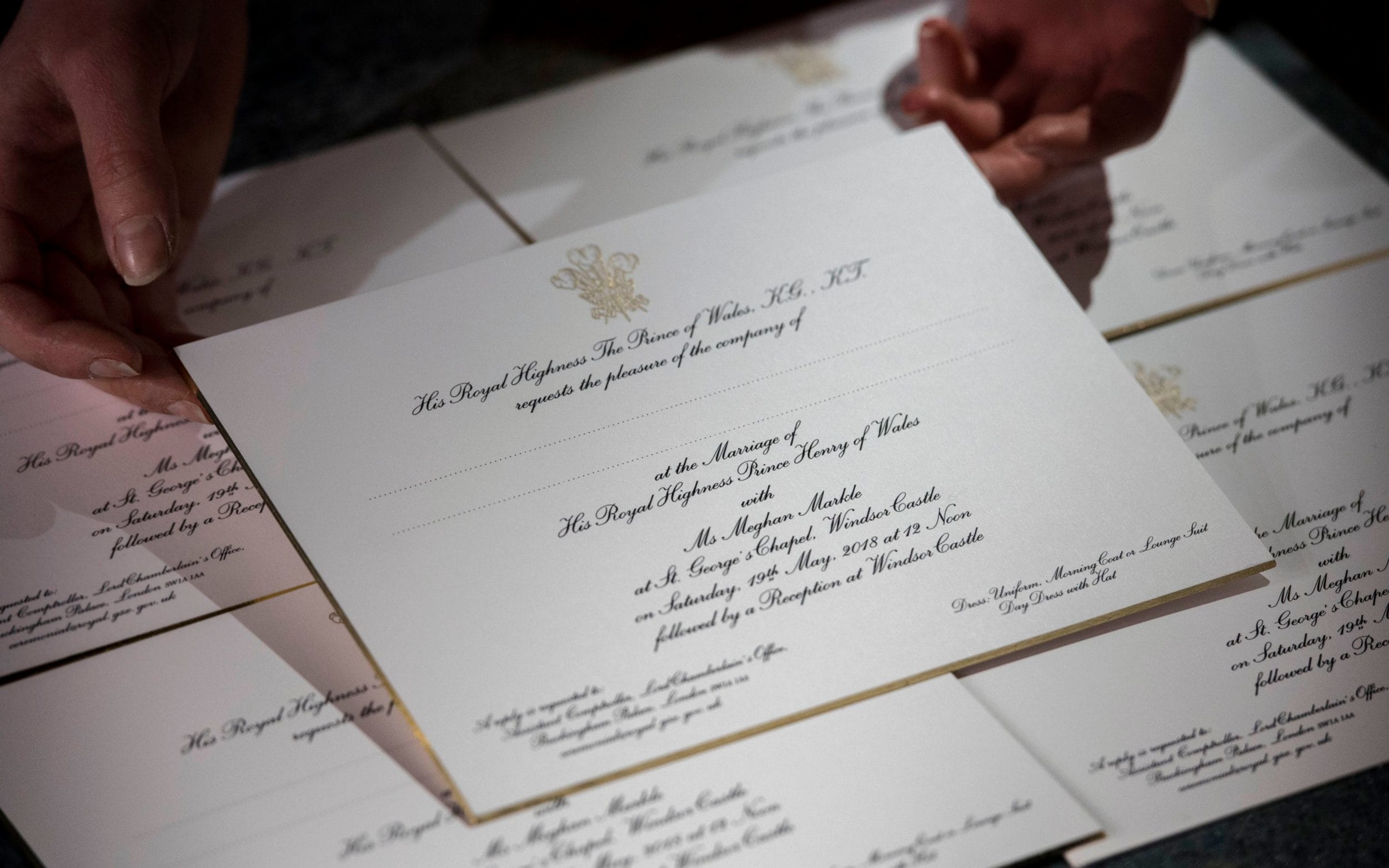 The wedding is on Saturday, May 19 at St George’s Chapel in the grounds of Windsor Castle, where Prince Harry was christened.

How Did Prince Harry Propose? 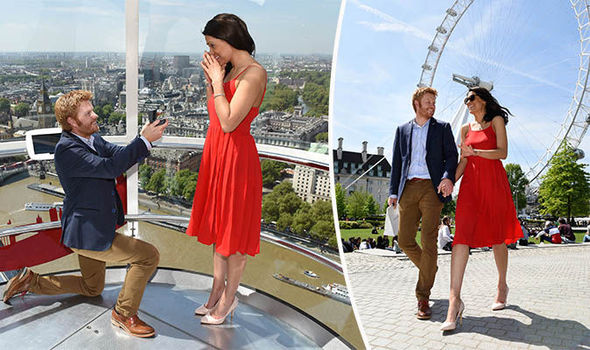 Ms Markle told last year how she could not wait to say “yes” to the prince when Harry got down on one knee as they cooked a roast chicken dinner at his home, Nottingham Cottage in the grounds of Kensington Palace. 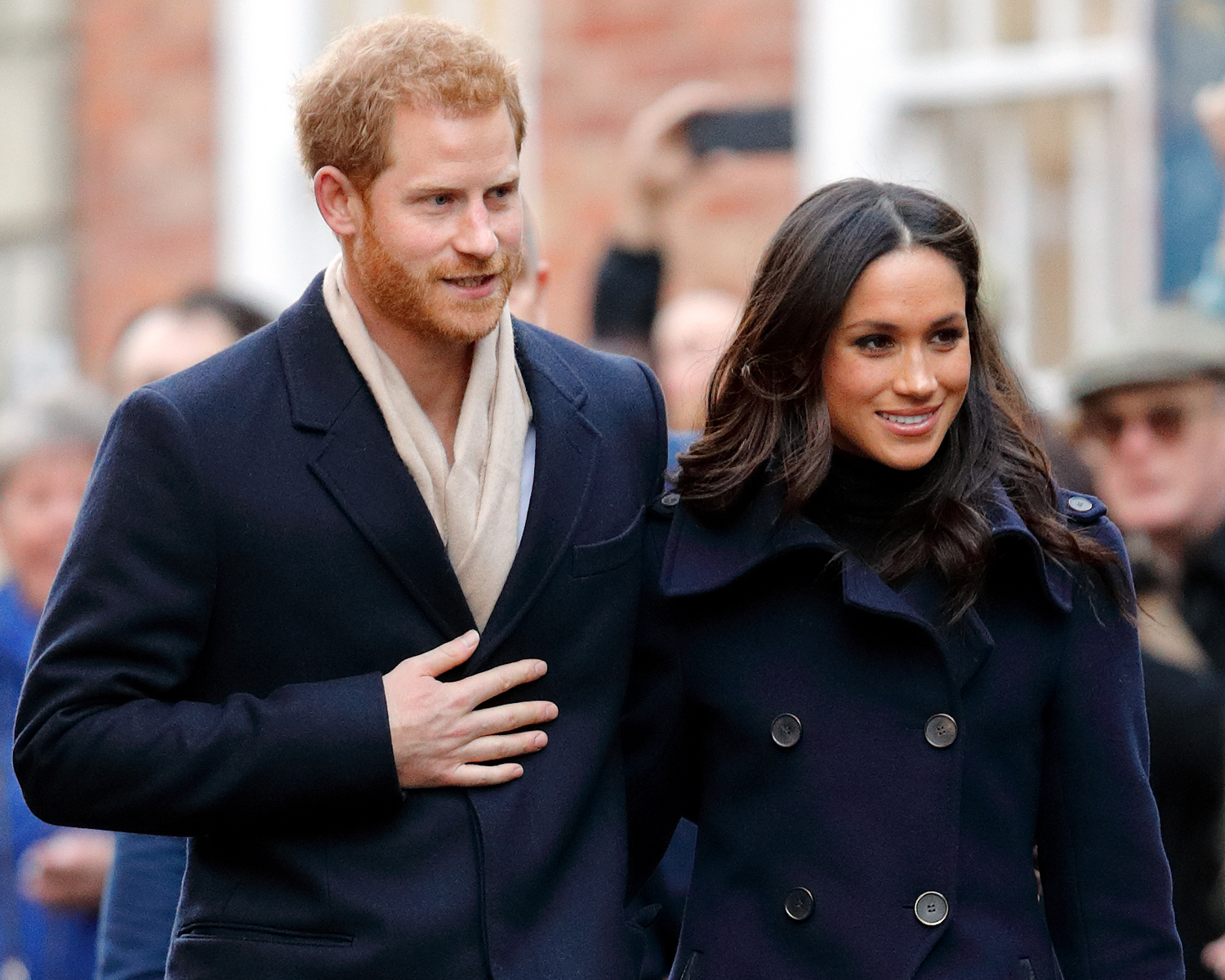 Invitations have been posted to 600 lucky guests, with a select 200 close friends invited to an after party at Frogmore House, Windsor. Royal sources said the guest list will be restricted to those who have a direct relationship with the couple.

What About The Best Man And Bridesmaids? 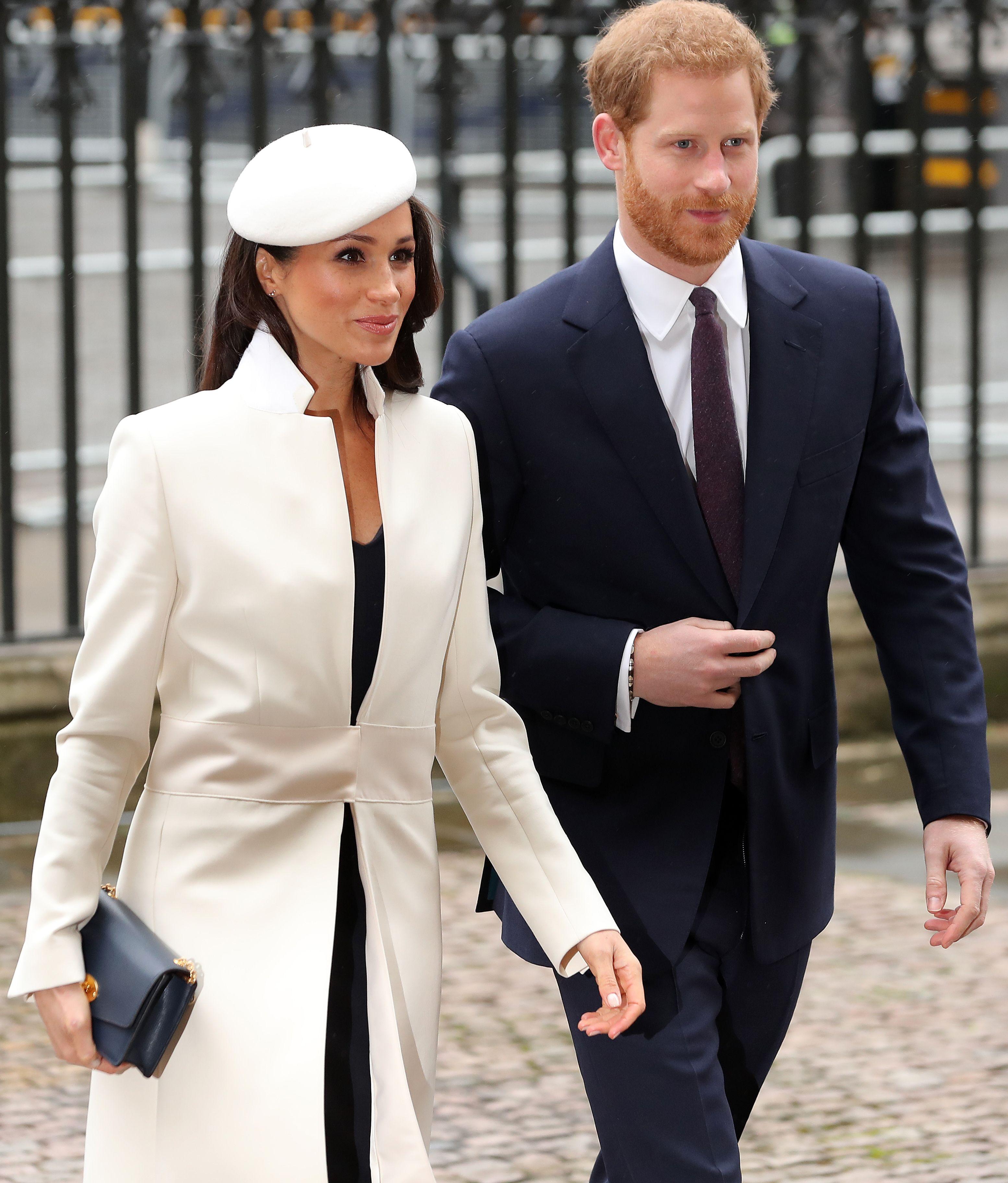 The Duke of Cambridge will be Harry’s best man, missing the FA Cup final to be at his brother’s side.

Ms Markle may also choose some grown-up bridesmaids from her close set of friends – most likely Canadian stylist Jessica Mulroney and Indian actress and philanthropist Priyanka Chopra. She might even pick a best woman.

The couple will be making their vows at St George’s Chapel. The traditional ceremony will be conducted by The Dean of Windsor, The Rt Revd. David Conner while the Archbishop of Canterbury, Justin Welby, will officiate as the couple make their marriage vows. 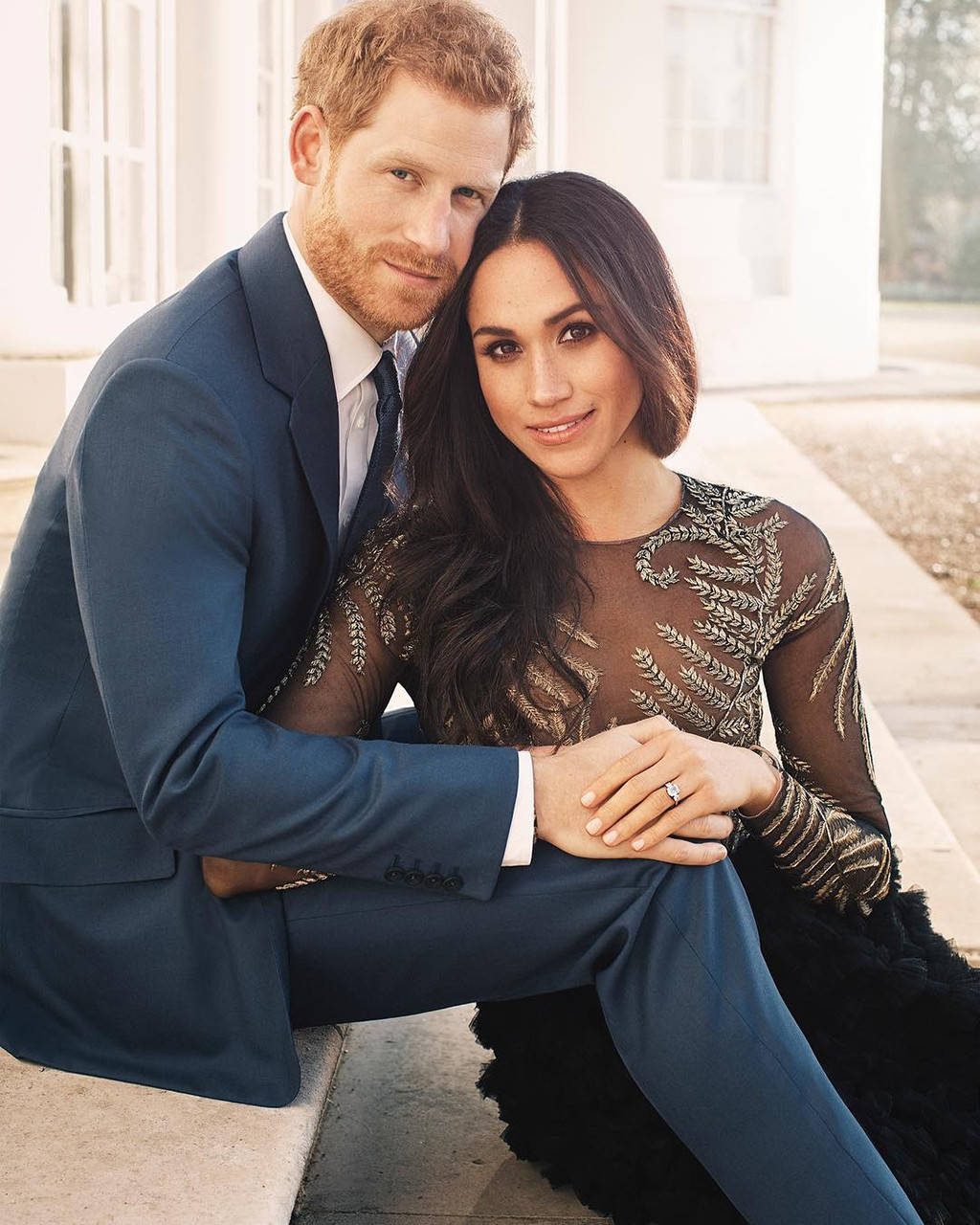 fter the ceremony, among the first people to congratulate the couple will be some of the 2,640 charity workers, community champions and local school children who are being invited to watch the wedding from inside the walls of Windsor Castle.

Then at 1pm, the newlyweds will then undertake a two mile tour of Windsor greeting well-wishers. They will leave Windsor Castle by carriage via Castle Hill, travelling along the High Street and through Windsor Town before returning along the Long Walk for their reception.

Not One, But Two Receptions 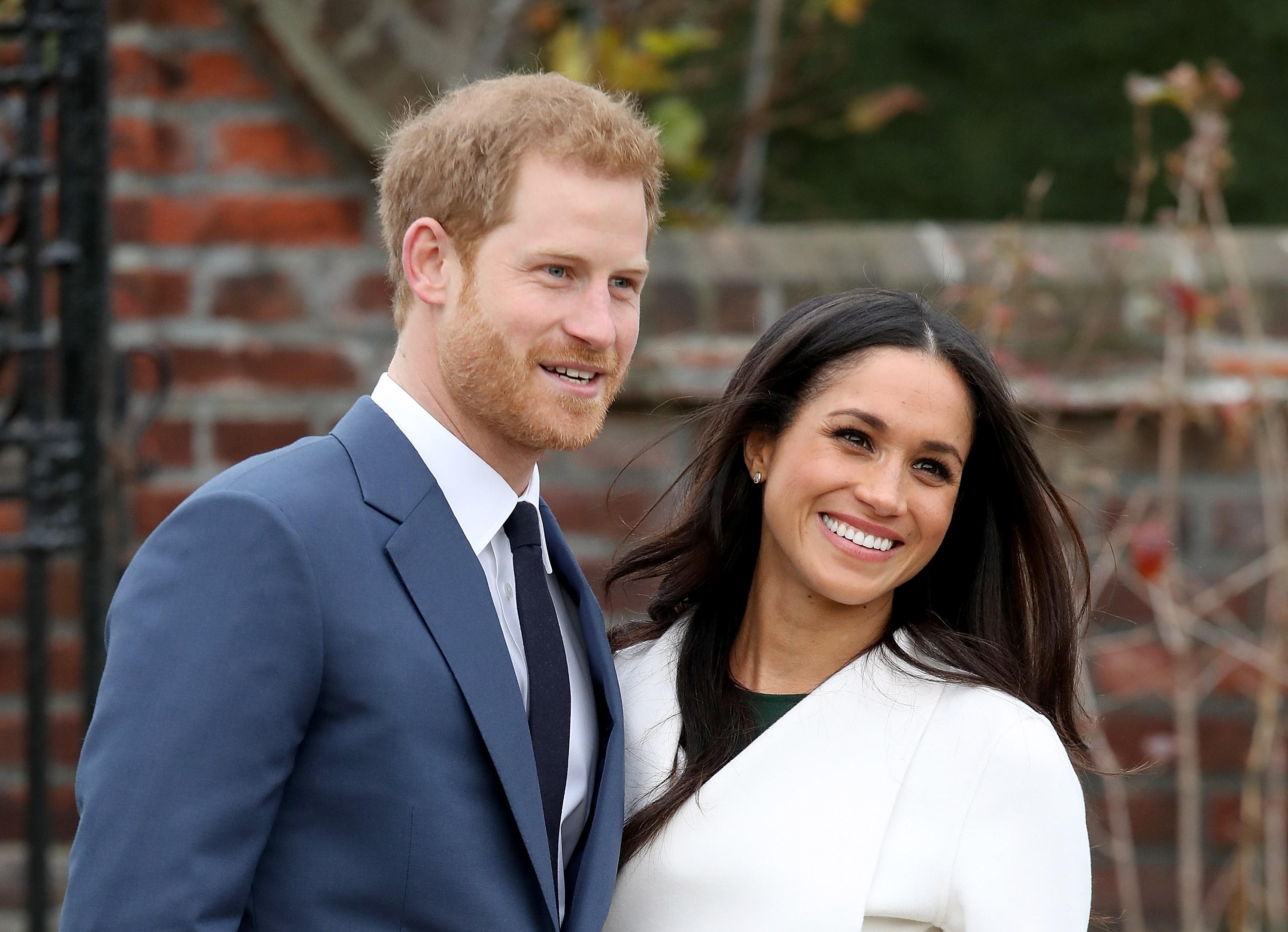 The first, more formal afternoon reception for some 600 guests, will be hosted by the Queen. The 180-ft long room, traditionally used for state banquets, seats up to 162 people and was redesigned in a modern Gothic style – with walls lined with suits of armour – following the fire at the castle in 1992.

The second evening reception, for 200 close friends and family, will be thrown at Frogmore House by the Prince of Wales. 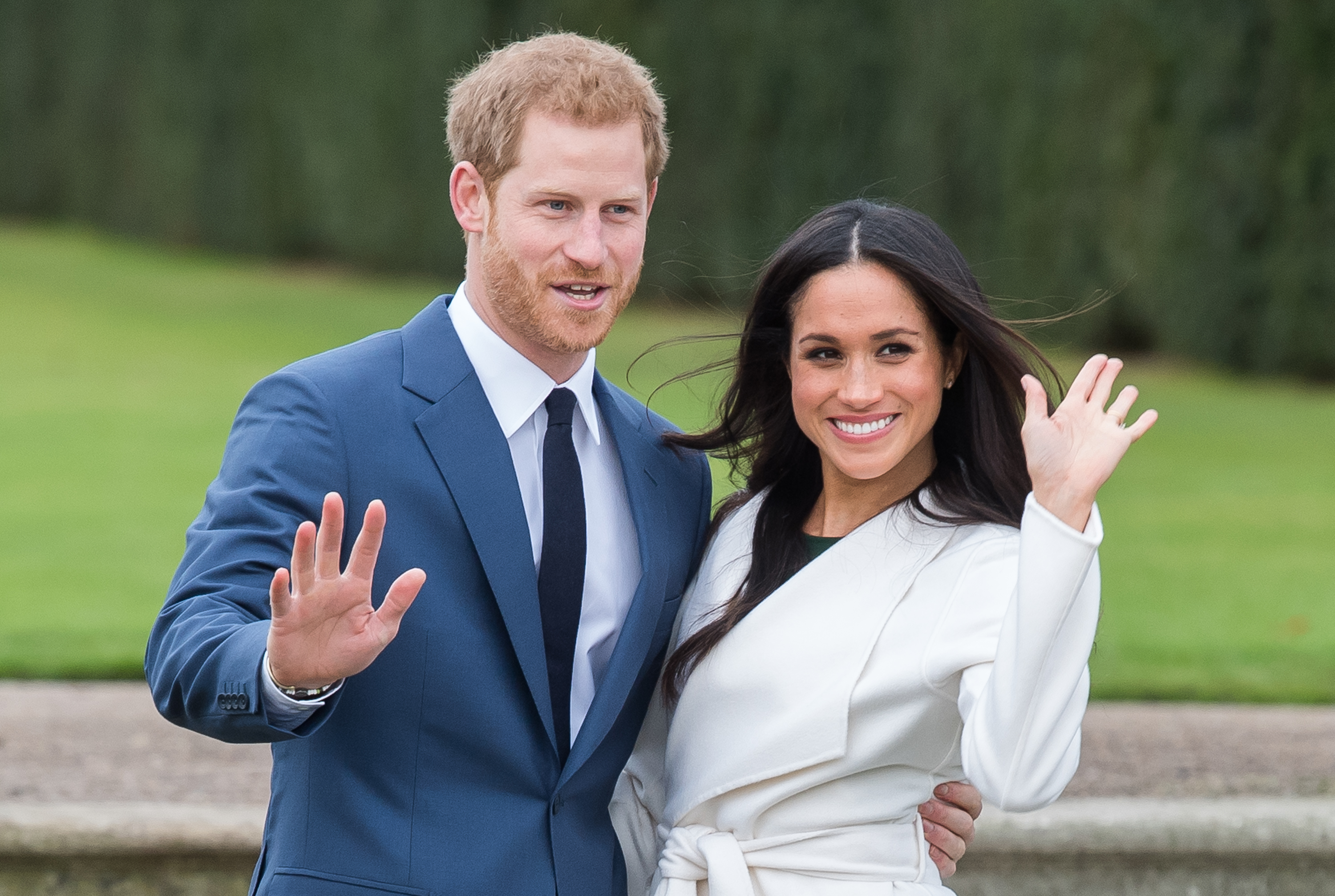 Ms Markle will become an HRH and a senior royal after marrying Harry. She is also expected to become a duchess, as Kate Middleton did when she became the Duchess of Cambridge after saying her vows in 2011.

By tradition, male members of the Royal family receive a title from the monarch on their wedding day, and the vacant title Duke of Sussex is regarded as the most likely choice for the Prince, meaning Ms Markle would become HRH The Duchess of Sussex. 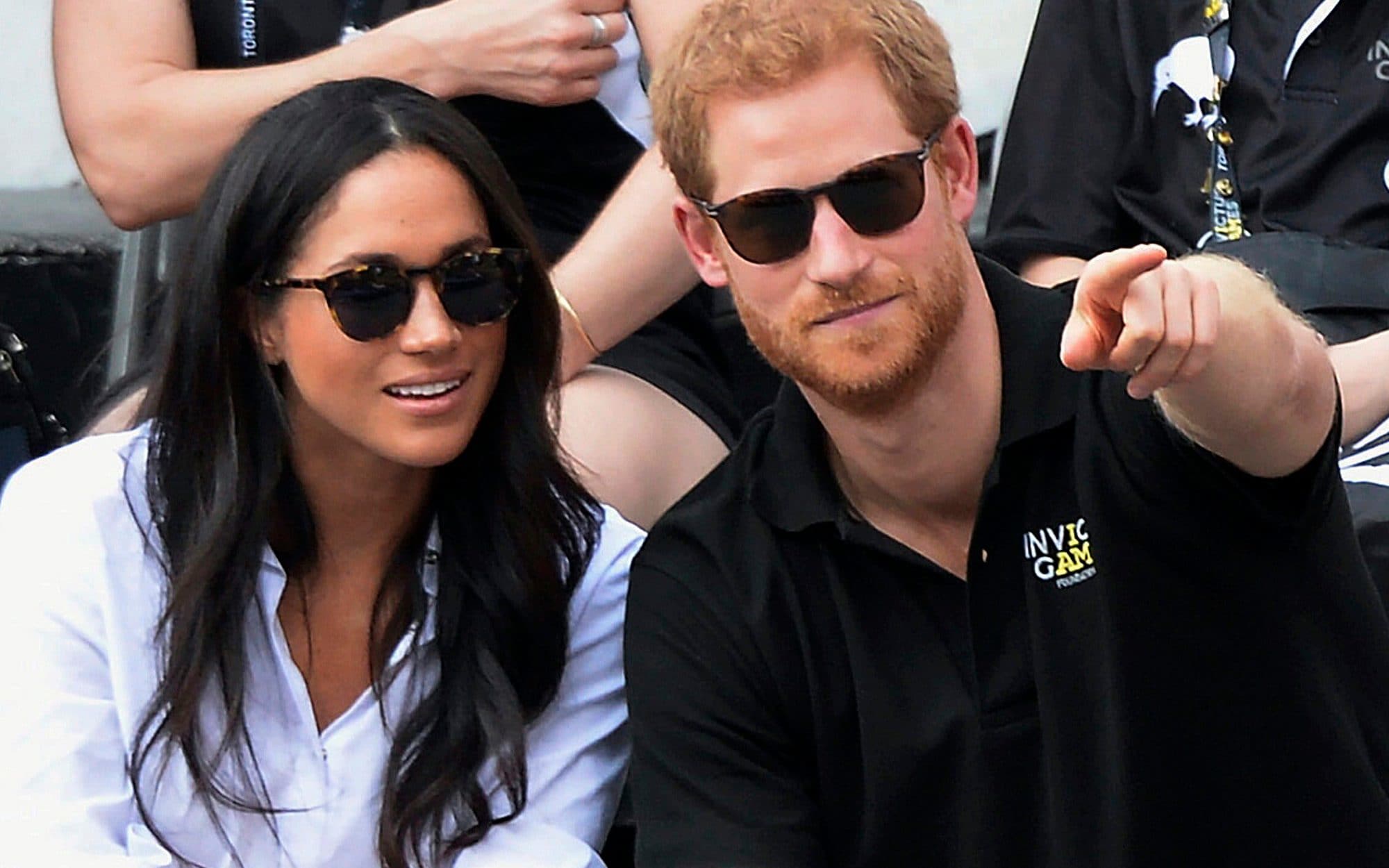