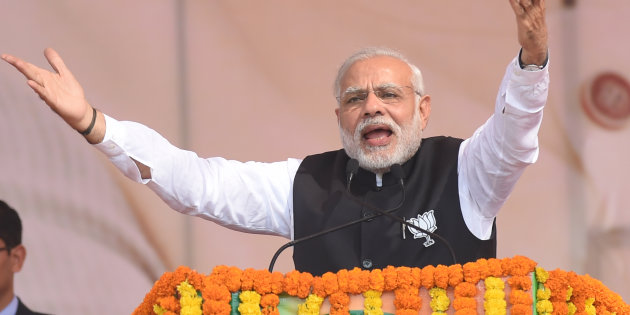 “Krishna was born in UP but made Gujarat his karma bhoomi. I was born in Gujarat but UP has adopted me.” Say PM Narendra Modi

Prime Minister Narendra Modi said despite being born in Gujarat he had chosen Uttar Pradesh as his land of vocation, drawing a parallel with Lord Krishna who was born in Uttar Pradesh but made Gujarat his “karma bhoomi”.

The Prime Minister said he was an adopted son of Uttar Pradesh and vowed not to ditch the people of the state. 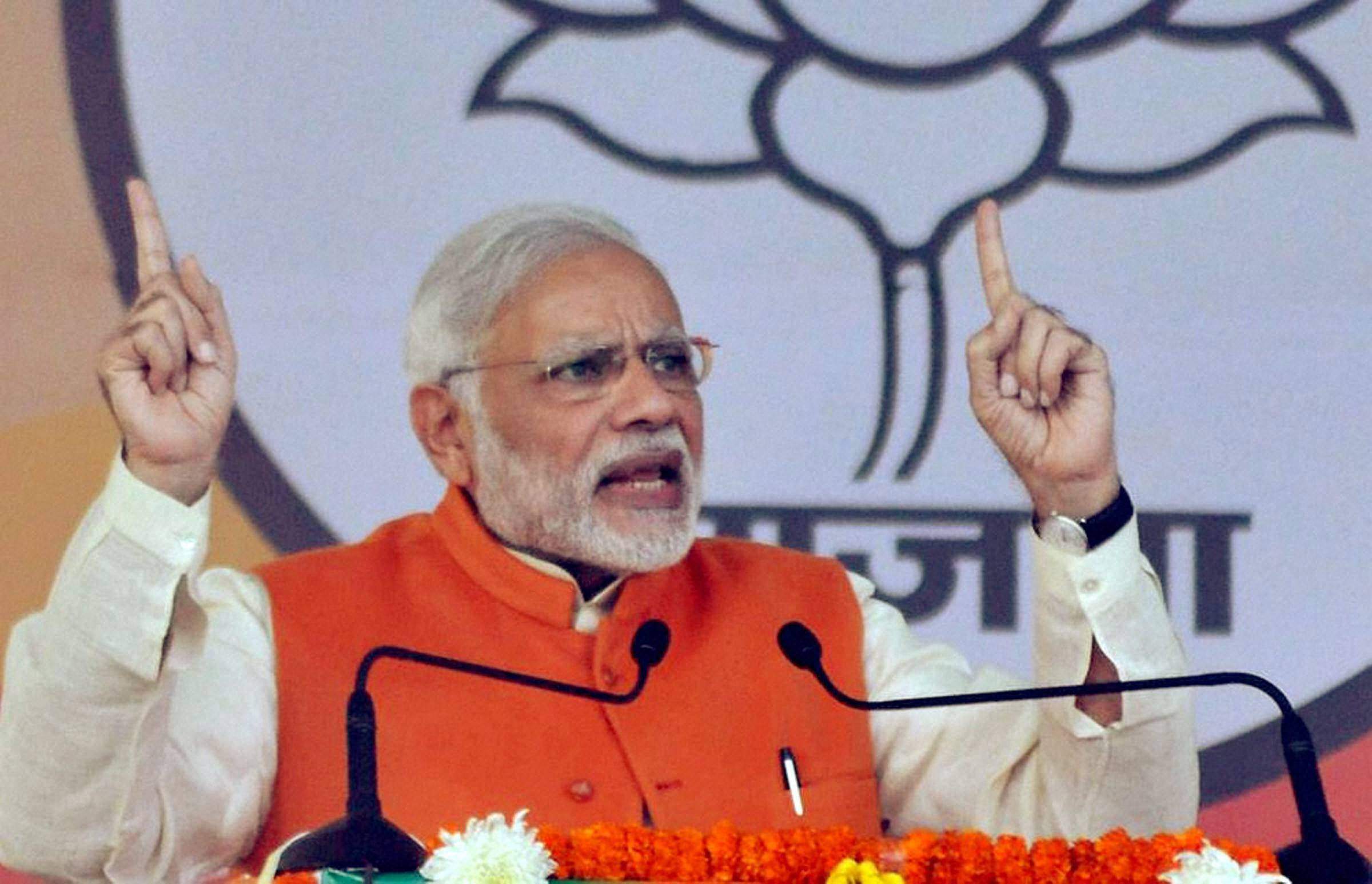 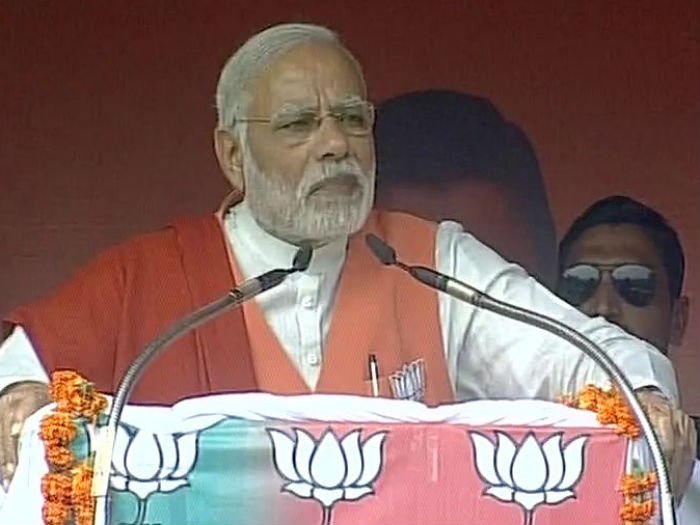 “Despite being an adopted son, it is my duty to develop Uttar Pradesh,” Modi told an election rally.