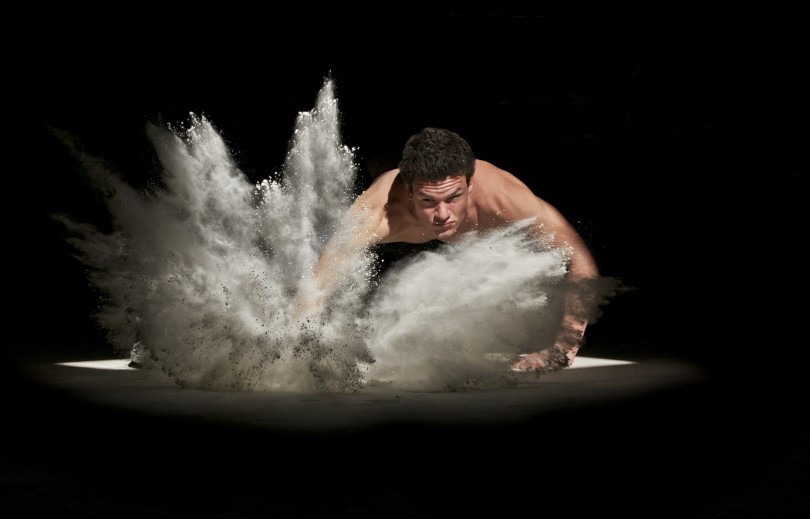 1. “Getting and spending, we lay waste our powers.” ―  William Wordsworth

2. “A man’s true state of power and riches is to be in himself.” ―  Henry Ward Beecher

3. “Being powerful is like being a lady. If you have to tell people you are, you aren’t.” ― Margaret Thatcher

6. “Justice and power must be brought together so that whatever is just may be powerful, and whatever is powerful may be just.” ―  Blaise Pascal

8. “The only way to predict the future is to have the power to shape the future.” ―  Eric Hoffer

9. “Recognizing power in another does not diminish your own.” ― Joss Whedon

10. “I hope our wisdom will grow with our power, and teach us, that the less we use our power the greater it will be.” ―  Thomas Jefferson

11. “Everything in the world is about sex except sex. Sex is about power.” ― Oscar Wilde

12. “Keep your best wishes, close to your heart and watch what happens” ― Tony DeLiso, Legacy: The Power Within

13. “Power is not alluring to pure minds.” ―  Thomas Jefferson

14. “Power does not corrupt. Fear corrupts… perhaps the fear of a loss of power.” ― John Steinbeck

15. “The thing women have yet to learn is nobody gives you power. You just take it. ” ― Roseanne Barr

You May Also Like: Amazing Motorcycle Quotes Every Biker Will Love

16. “I wonder if fears ever really go away, or if they just lose their power over us.” ― Veronica Roth, Allegiant

17. “A book lying idle on a shelf is wasted ammunition.” ― Henry Miller, The Books in My Life

18. “Ambition is the immoderate desire for power.” ―  Baruch Spinoza

19. “Never underestimate the power of human stupidity.” ―  Robert A. Heinlein

20. “When Gansey was polite, it made him powerful. When Adam was polite, he was giving power away.” ― Maggie Stiefvater

21. “Knowledge is the most democratic source of power.” ― Alvin Toffler

22. “Mastering others is strength. Mastering yourself is true power.” ―  Lao Tzu

23. “Knowledge will give you power, but character respect.” ―  Bruce Lee

24. “Nearly all men can stand adversity, but if you want to test a man’s character, give him power.” ― Abraham Lincoln

25. “Make the best use of what is in your power, and take the rest as it happens.” ―  Epictetus

27. “It is folly for a man to pray to the gods for that which he has the power to obtain by himself.” ―  Epicurus

28. “I do not wish them [women] to have power over men, but over themselves.” ― Mary Wollstonecraft

30. “The day the power of love overrules the love of power, the world will know peace.” ― Mahatma Gandhi