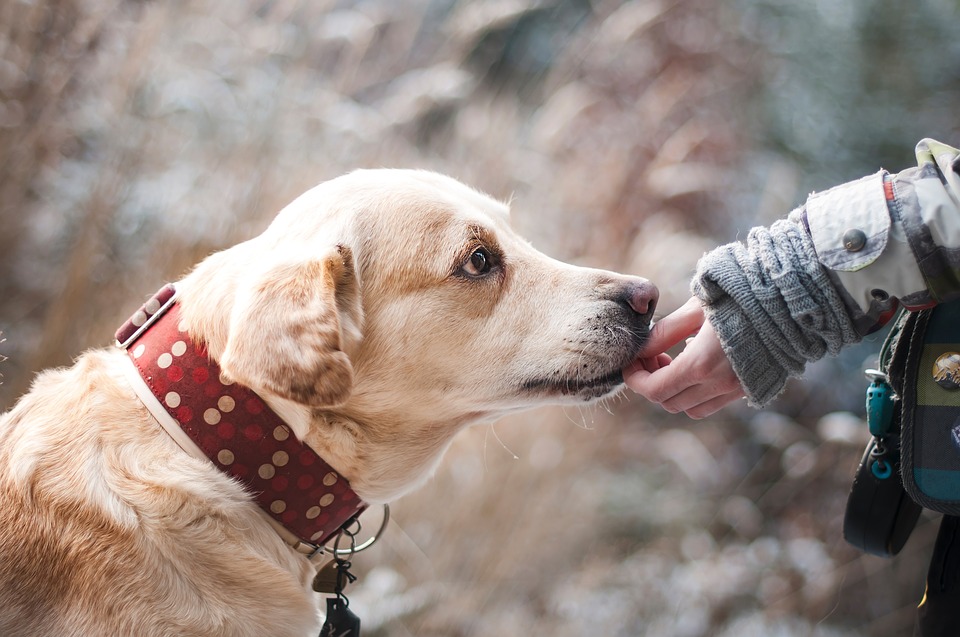 1. “I’m selfish, impatient and a little insecure. I make mistakes, I am out of control and at times hard to handle. But if you can’t handle me at my worst, then you sure as hell don’t deserve me at my best.”-Marilyn Monroe

2. “If you tell the truth, you don’t have to remember anything.”-Mark Twain

3.“When someone loves you, the way they talk about you is different. You feel safe and comfortable.”-Jess C. Scott

4. “But better to get hurt by the truth than comforted with a lie.”-Khaled Hosseini

5. “The truth.” Dumbledore sighed. “It is a beautiful and terrible thing, and should therefore be treated with great caution.”-J.K. Rowling

6. “A lie can travel half way around the world while the truth is putting on its shoes.”-Mark Twain

7. “The truth is rarely pure and never simple.”-Oscar Wilde

8. “Never tell the truth to people who are not worthy of it.”-Mark Twain

9. “The truth will set you free, but first it will piss you off.”-Joe Klaas

10. “Perhaps one did not want to be loved so much as to be understood.”-George Orwell

11. “When I despair, I remember that all through history the way of truth and love have always won. There have been tyrants and murderers, and for a time, they can seem invincible, but in the end, they always fall. Think of it–always.”-Mahatma Gandhi

12. “I believe in everything until it’s disproved. So I believe in fairies, the myths, dragons. It all exists, even if it’s in your mind. Who’s to say that dreams and nightmares aren’t as real as the here and now?”-John Lennon

13. “A thing is not necessarily true because a man dies for it.”-Oscar Wilde

14. “In a time of deceit telling the truth is a revolutionary act.”-George Orwell

15. “It is a truth universally acknowledged, that a single man in possession of a good fortune, must be in want of a wife.”-Jane Austen

16. “Some tourists think Amsterdam is a city of sin, but in truth it is a city of freedom. And in freedom, most people find sin.”-John Green

17. “Man is least himself when he talks in his own person. Give him a mask, and he will tell you the truth.”-Oscar Wilde

18. “Truth is stranger than fiction, but it is because Fiction is obliged to stick to possibilities; Truth isn’t.”-Mark Twain

19. “I suspect the truth is that we are waiting, all of us, against insurmountable odds, for something extraordinary to happen to us.”-Khaled Hosseini

23. “The most important kind of freedom is to be what you really are. You trade in your reality for a role. You trade in your sense for an act. You give up your ability to feel, and in exchange, put on a mask. There can’t be any large-scale revolution until there’s a personal revolution, on an individual level. It’s got to happen inside first.”-Jim Morrison

24. “Rather than love, than money, than fame, give me truth.”-Henry David Thoreau

26. “It is my belief… that the truth is generally preferable to lies.”-J.K. Rowling

27. “Truth only means something when it’s hard to admit.”-Nicholas Sparks

28. “If there’s a single lesson that life teaches us, it’s that wishing doesn’t make it so.”-Lev Grossman

30. “It is one of life’s bitterest truths that bedtime so often arrives just when things are really getting interesting.”-Lemony Snicket

31. “Things need not have happened to be true. Tales and dreams are the shadow-truths that will endure when mere facts are dust and ashes, and forgot.”-Neil Gaiman

33. “Usually we walk around constantly believing ourselves. “I’m okay” we say. “I’m alright”. But sometimes the truth arrives on you and you can’t get it off. That’s when you realize that sometimes it isn’t even an answer–it’s a question. Even now, I wonder how much of my life is convinced.”-Markus Zusak

34. “In life, finding a voice is speaking and living the truth. Each of you is an original. Each of you has a distinctive voice. When you find it, your story will be told. You will be heard.”-John Grisham

35. “Most men would rather deny a hard truth than face it.”-George R.R. Martin

36. “Sometimes it takes a good fall to really know where you stand”-Hayley Williams

37. “The sad truth is the truth is sad.”-Lemony Snicket

38. “It is better to offer no excuse than a bad one.”-George Washington

39. “It is difficult, when faced with a situation you cannot control, to admit you can do nothing.”-Lemony Snicket

40. “I’m about to make a wild, extreme and severe relationship rule: the word busy is a load of crap and is most often used by assholes. The word “busy” is the relationship Weapon of Mass Destruction. It seems like a good excuse, but in fact in every silo you uncover, all you’re going to find is a man who didn’t care enough to call. Remember men are never to busy to get what they want.”-Greg Behrendt