Home » Watch Movie ‘Bharat’ This Weekend: Journey Of A Man And A Nation 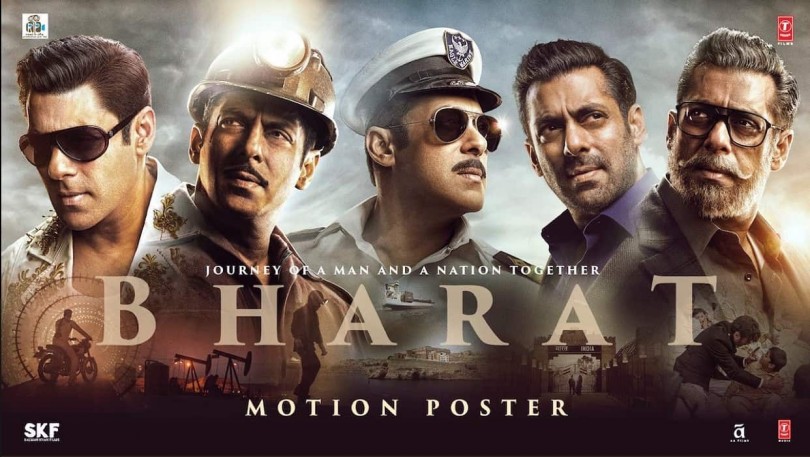 At the cusp of India’s birth as an Independent nation, a family makes an arduous journey to freedom at a cost. A young boy Bharat, makes a promise to his Father that he will keep his family together no matter what. Ali Abbas Zafar’s Bharat is the journey of a man and a nation together.

In Bharat, the hero (Salman Khan) gets separated from his father (Jackie Shroff) and sister during the refugee crisis in Attari at the time of Partition. As per his last conversation with his father, Bharat promises to take care of his remaining family, mother (Sonali Kulkarni) and two siblings, till his father returns.

He even decides against marrying his love, Kumud (Katrina Kaif) because he fears his love and attention will get divided. 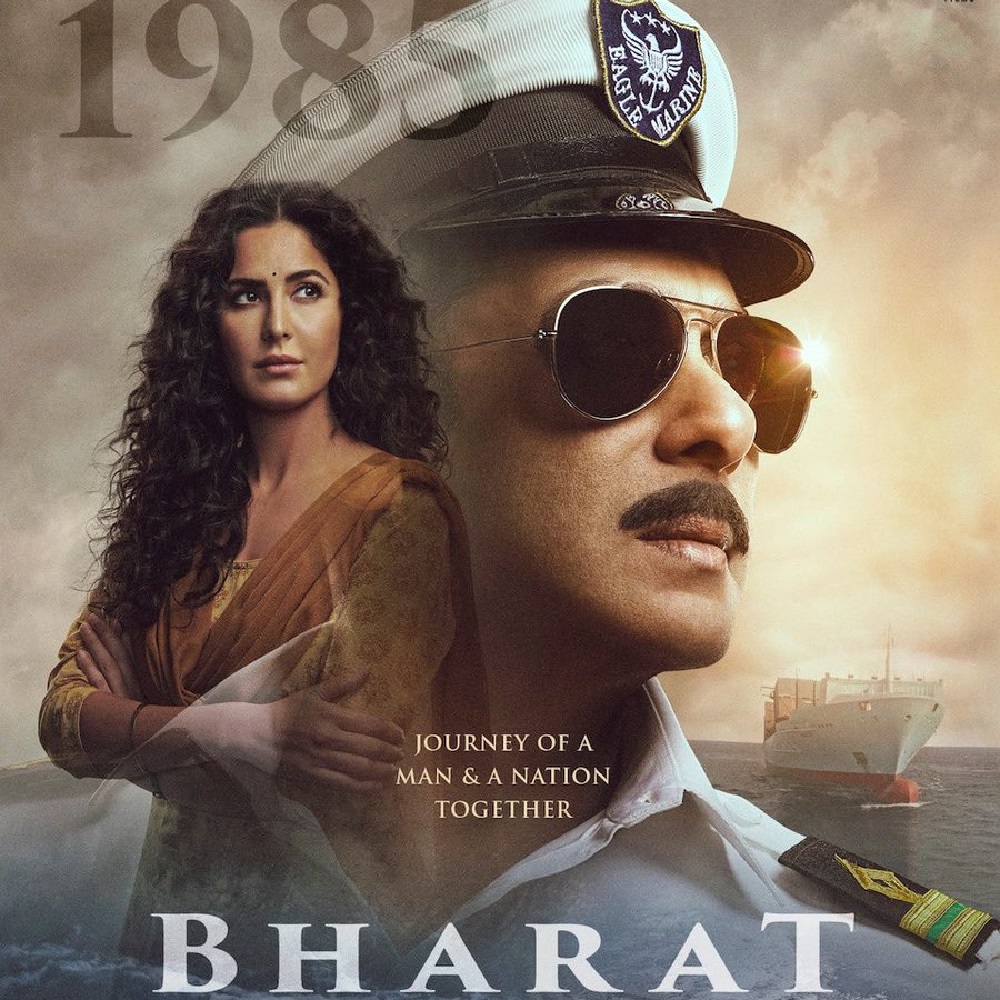 Separated from his father and sister during the Indo-Pak partition in 1947 as a child, Bharat decides to dedicate his entire life to keeping the promise he’d made to his missing father. He takes it upon himself as the eldest son of the house to look after his mother and siblings, hoping their family would reunite some day.

Bharat is Katrina’s best-acting part till date. Her chemistry with Salman feels natural and she does a good job at portraying a woman who is self-assured without being cocky.

Interestingly, there’s a hidden Sooraj Barjatya in Salman Khan, somewhere. In times of the ‘hookup culture’ being glorified in movies and web shows, his films with old school values often aim to get the families together and that stands out.

You May Like: Salman Khan’s Top 7 Blockbusters Released On Eid 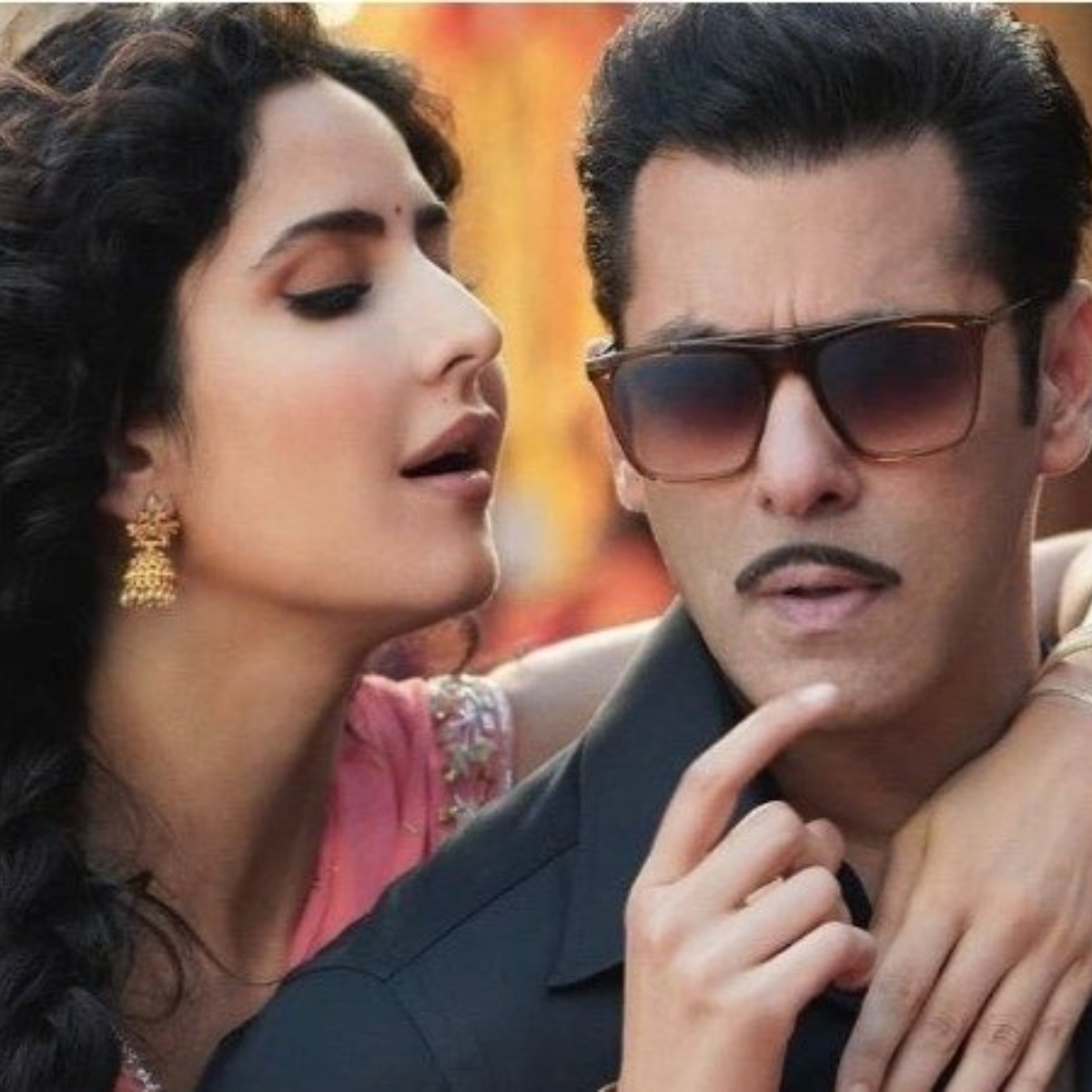 Salman (Bharat) a victim of Partition who works hard to improve his lot, falls in love but sacrifices its prize – marriage – for a promise made to his father, and always does what is best for his clan, community and the nation.

Bharat has everything going for it – a blueprint provided by the Korean source film Ode to My Father (2014), a vast cast of supporting actors, and the conflation of one man’s experiences with an entire country’s history.

There is unmistakable tenderness as Bharat and Kumud grow old together and look fondly into the distance while exchanging mock jibes and declarations of love.

The movie has its patriotic moments – including a full-throated rendition of the national anthem – but its greatest duty is towards its bulky hero.

You May Like: 15 Famous Patriotic Dialogues That Will Give You Goosebumps