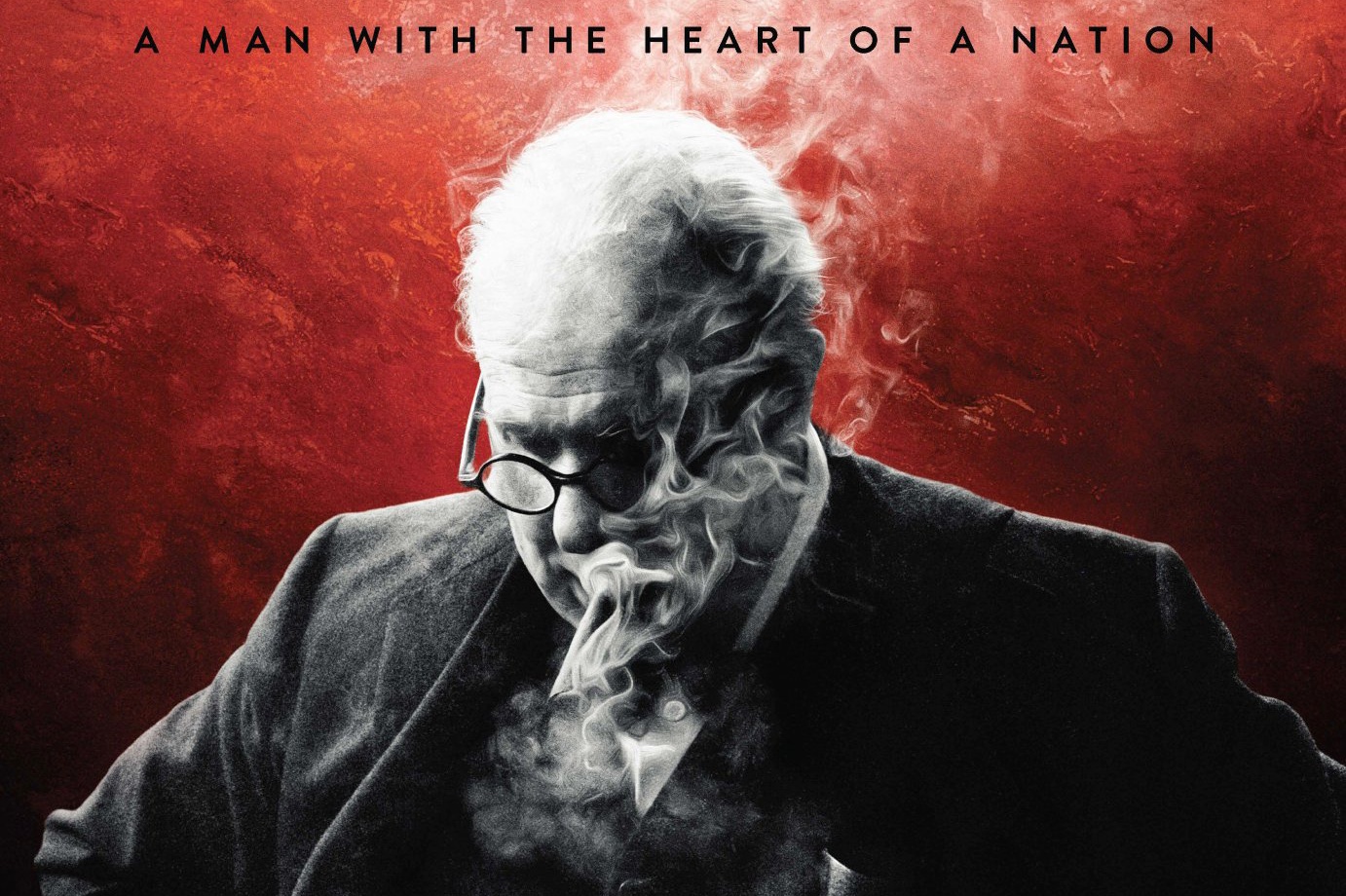 In May 1940, the fate of Western Europe hangs on British Prime Minister Winston Churchill, who must decide whether to negotiate with Adolf Hitler, or fight on knowing that it could mean a humiliating defeat for Britain and its empire.

Within days of becoming Prime Minister of the United Kingdom, Winston Churchill (Gary Oldman) must face one of his most turbulent and defining trials: exploring a negotiated peace treaty with Nazi Germany, or continuing the war. As the unstoppable Nazi forces roll across Western Europe and the threat of invasion appears to be imminent, and with an unprepared public, a skeptical King, and his own party plotting against him, Churchill must withstand his darkest hour, rally a nation, and attempt to change the course of world history.

In broad, fervid strokes, Joe Wright’s Darkest Hour renders the soul-stirring sights and sounds of Winston Churchill seizing political power and rallying Great Britain to the anti-Nazi cause in the 25 packed days between May 9 and June 4, 1940. Franklin Roosevelt said that Churchill “has a hundred ideas a day. Four are good, the other ninety-six downright dangerous.” Wright has one idea—to treat political theater as a theater of war. It suits the material and he expresses it a hundred different ways. The House of Commons becomes its own field of combat in the opening scene, as the Liberals cry out for change from the appeasement policies of Conservative leader Neville Chamberlain, while the Nazis settle into Norway and sweep into Belgium, Holland, and France.

The action of Joe Wright’s film is confined to the crucial three weeks in May 1940 following Neville Chamberlain’s resignation as prime minister. We kick off with the ailing premier being comprehensively demolished in the House of Commons by Clement Attlee, while one MP murmurs to his neighbour his surprise that Churchill isn’t present. “He’s ensuring his fingers aren’t on the murder weapon,” comes the whispered reply.

The line is typical of Anthony McCarten’s script, which often undercuts the risk of excess reverence with sardonic wit. A similar function is discharged by Winston’s wife Clemmie (Kristin Scott Thomas, faultless as ever), responding to one of his indignant outbursts by telling him “You’re insufferable!” and fondly addressing him as “Pig”.

As the prickly and idiosyncratic Winston Churchill, Oldman disappears into the role of the formidable and legendary Prime Minister, calling up all the bluster, rage and odd quirks of the man many Britons credit with pulling the country through World War II.

Churchill is having a bit of a moment. Last year, American actor John Lithgow put to screen one of the most definitive portrayals of the PM in the first season of The Crown, picking up a swag of awards along the way. Six months ago, Brian Cox also took on the role in Churchill, though to lesser acclaim.