Home » Movies » Watch Movie “Student Of The Year 2” This Weekend: Everything Is Determinedly Familiar 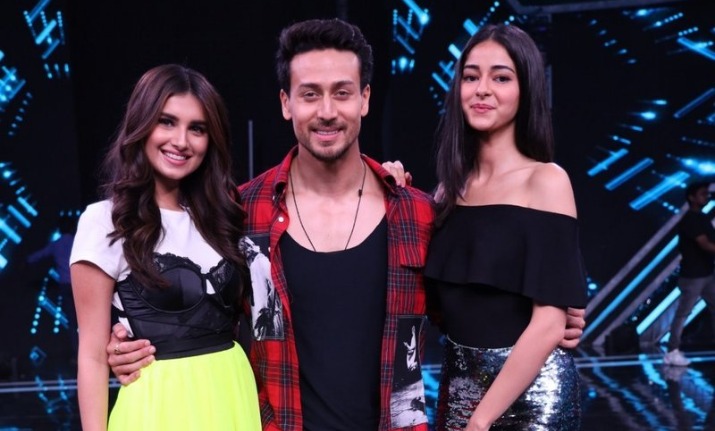 It is a sequel to the 2012 film. Hence, so much buzz surrounding the film. Story line of the Student Of The Year 2 goes like this: A small town boy Rohan Sehgal (Tiger Shroff), falls in love with his childhood sweetheart Mridula (Tara Sutaria). Mridula was followed by him to city’s top college. But this new term brings friends, foes and cut throat competition along with heartbreak.

Tiger Shroff is working in Karan Johar‘s film for the first time.

Watch The Trailer Of  Student Of The Year 2 Right Here:

Movie Reviews “Student Of The Year 2“

Student Of The Year launched the careers of Alia Bhatt, Varun Dhawan and Sidharth Malhotra. The actors in the follow-up are a fresh bunch led by Tiger Shroff.

Student Of The Year 2 is an escapist campus-rumpus musical in which nattily attired, unbelievably idle boys and skimpily clad girls (none of whom looks like a college student interested in attending classes and making academic progress) play games.

Tiger Shroff plays Rohan, who, to begin with, is an outsider in the ritzy environs of St. Teresa’s College. As he buckles down to the task of fitting in, bullies get in the way. The two newbies opposite the lead actor, Tara Sutaria (as the hero’s childhood sweetheart Mia) and Ananya Panday (as a neglected rich girl thirsting for true love Shreya) are enthusiastic enough and sway energetically to the uninspiring beat of the film. 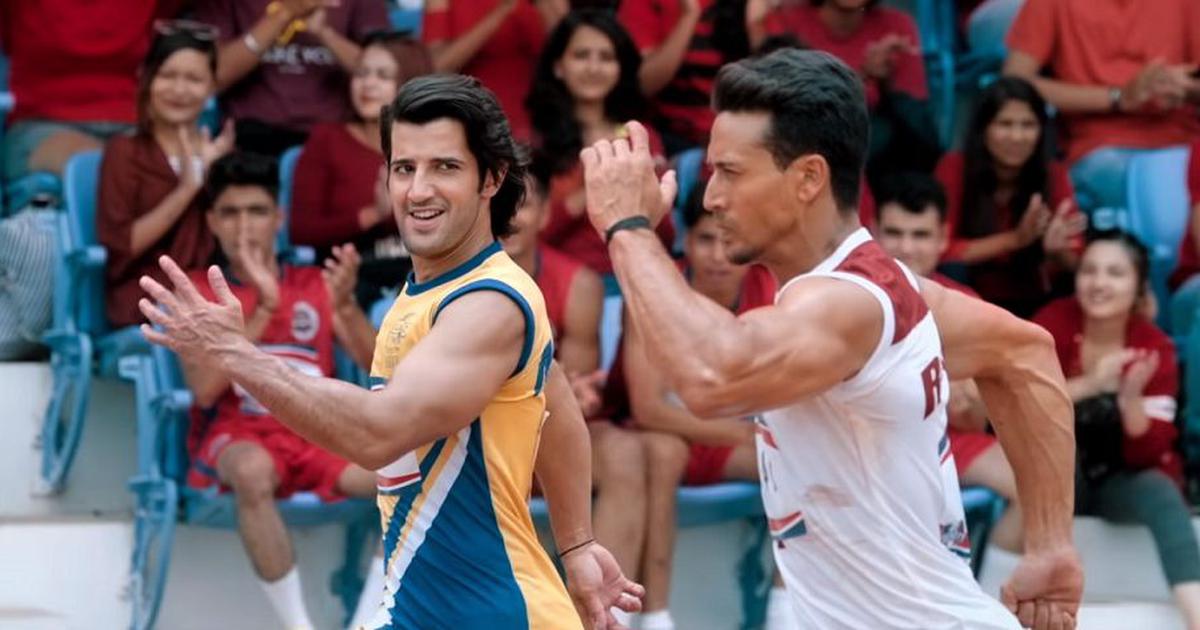 Pretty young things in designer short dresses, dapper dudes with ripping muscles, scorching hot wheels and a colourful campus buzzing with all sorts of extra-curricular activities. Welcome to the class of 2019 at Dehradun’s most upscale college Saint Teresa, where everything and everyone is glossed over.

Much of the story revolves around the four main characters, who fall in and out of love without much ado. There’s no heartbreak too deep to shatter them, or a punch strong enough to break them.

film’s leading ladies Tara and Ananya are always glammed up and sport the best designer wear that money can buy.

Ananya’s character gets a definite curve and a convincing backstory that works in her favour. Her performance eventually gradually grows on you, especially in some of her meet-cute scenes with Tiger. Ditto for the film’s anti-hero Aditya Seal. He plays his part with perfection looking every bit the spoilt brat with class and appeal.