Home » 13 Youngest Parents In The World. When Kids Have Babies!

Being a parent is not an easy task. Amongst the joy of having a baby, comes the stress of handling all the responsibilities that accompany it.

More often than not, these tasks scare people and hence they delay having a baby till the time they are absolutely mature enough to handle the same.

But this situation does not work always, and we bring to you a list of kids who became youngest parents in the world.

Teenage pregnancy has always been a subject of concern, and teen childbearing can carry health, economic, and social costs for mothers and their children. Parents must share tips to help their children avoid teen pregnancy.

Have a look at kids who became parents at a very tender age. Here it goes! 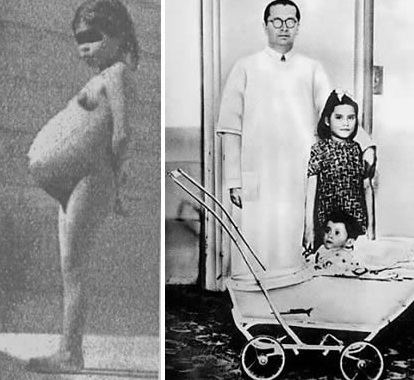 Surprisingly Lina became pregnant and a mother at the young age of 5 years. This incident happened in Peru in the year 1939 and left a lot many people stunned. So far, she is considered as the youngest mother and her name is mentioned such in the Guinness World Records. 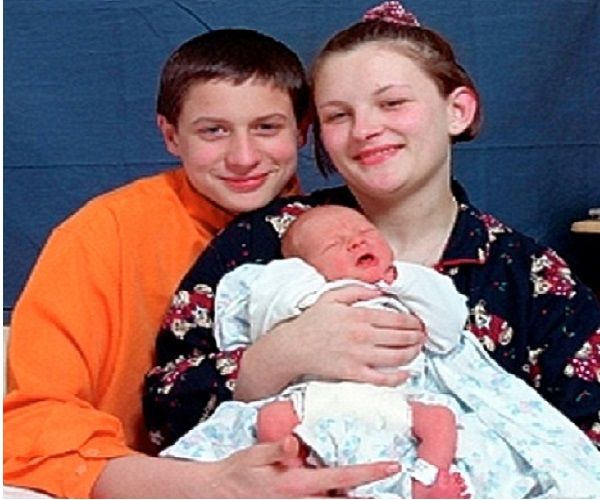 This young boy at the age of 12 became the father of a son.  This happened due to his relationship with his next door neighbor who was 15 years at that time.

3. Twins In Their Early Teens 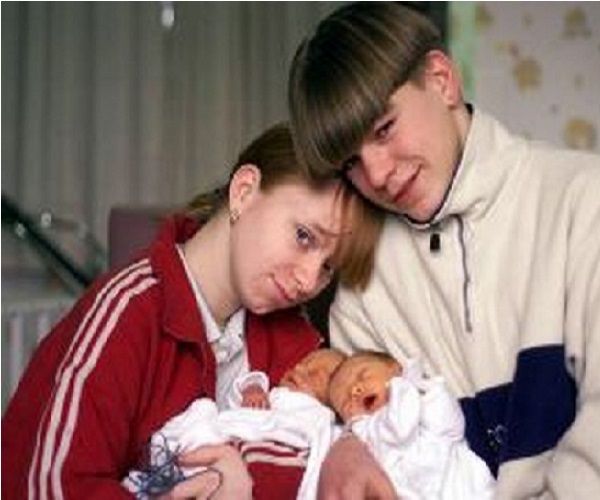 The 90’s era saw two teenagers becoming mother and father to a set of twins. Unexpectedly, the girl became pregnant and they had no choice but to continue the pregnancy.

4. The Mind-boggling Situation Represents Everyone In The Family. 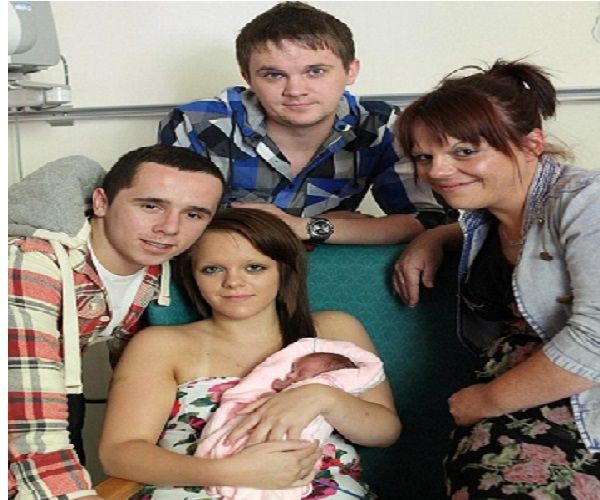 This intriguing situation arose when just in their teen’s kids became mother and father. So the difference in age between the baby and its grandparents is only 30 years, a pretty surprising fact.

5. Really, Even I Thought That This Girl Child Is Boy’s Sister. 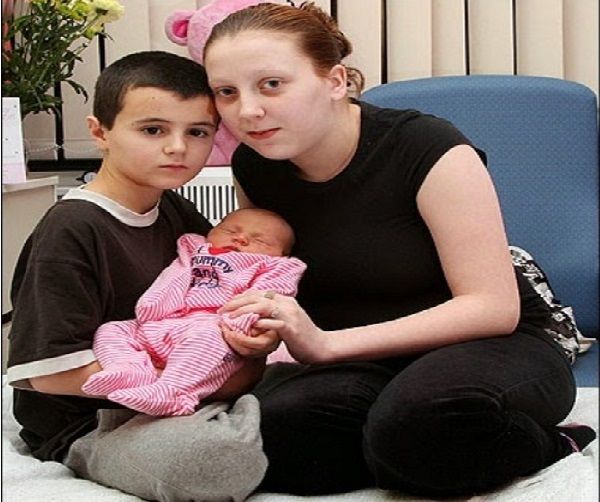 So, you also got confused just the way we did. No, this baby is the daughter of these two and as is evident the age gap is too huge to ignore.

6. Another 18 Years Of Parenting Added Up In The Lives Of Grandparents 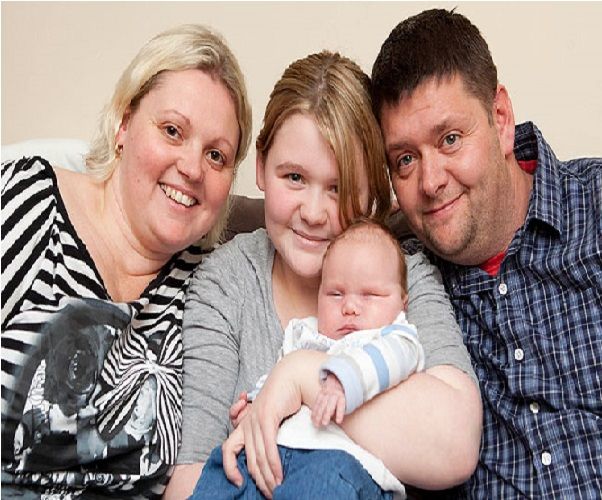 When their 13-year-old daughter became pregnant with a guy of the same age it was mayhem for this couple. Little did they know they would have to take care of this baby just like their own. 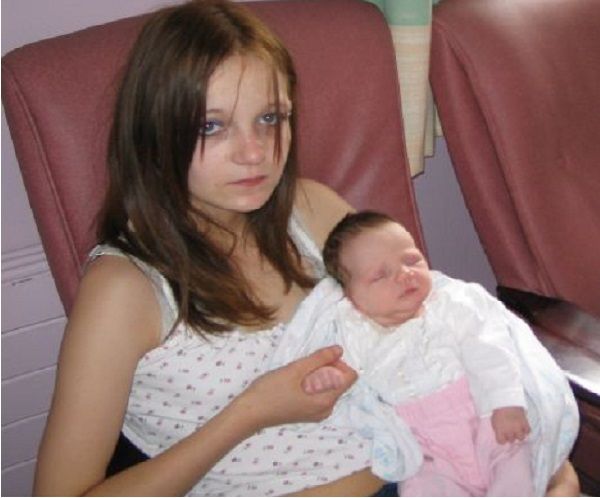 Unfortunately, Tressa was raped at a tender age and thus became pregnant unwillingly. She gave birth at the age of 11 when she should be actually playing around. 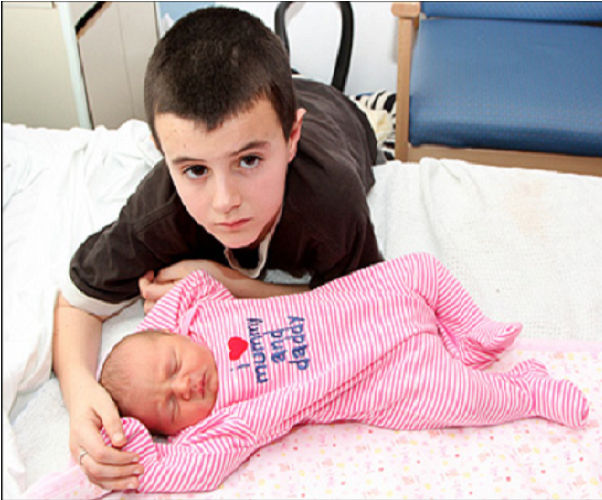 Chantelle gave birth to her child when she was only 15 years of age. The father of the baby was only 14 years much to everyone’s intrigue. 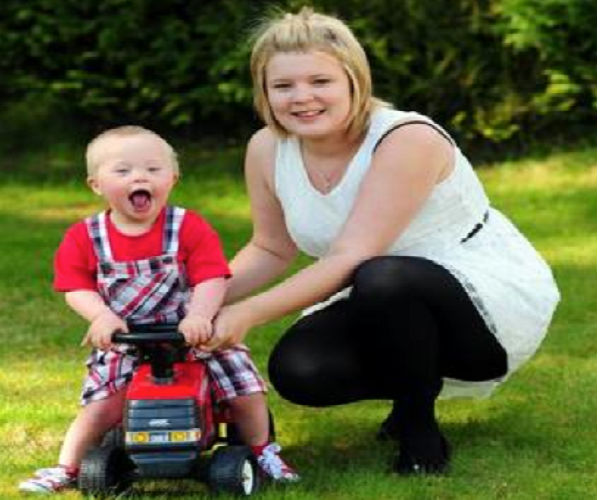 This young lady also became a mom when she was just 15 years. However, she says that having a baby at that time stopped her from going astray and spoiling the rest of her life.

10. Drama More Than A Soap Opera 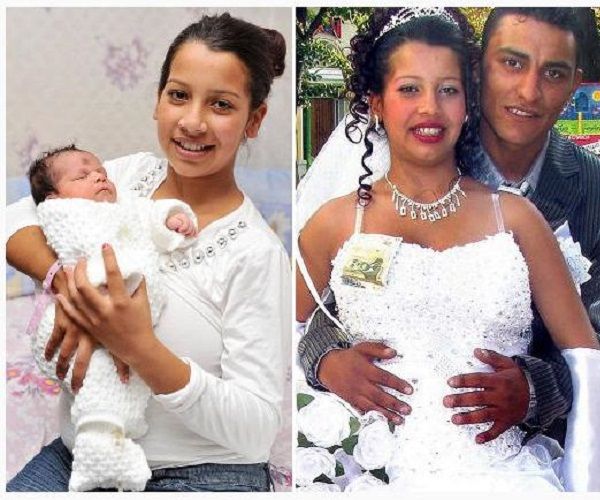 Kordeza started dating 19-year-old Jeliazko Dimitrov when she was just 11 years of age. However, she became pregnant and they both had to marry soon after which their child was born. 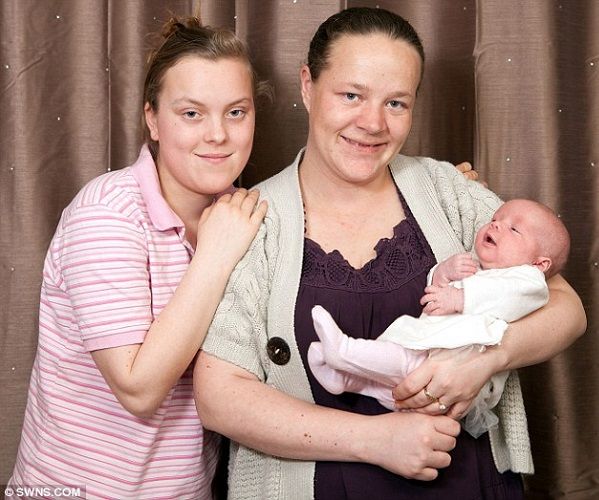 She was a virgin till the age of 18 but became a mother soon after. No one knows exactly what came to her mind but she was a mom at 18.

12. Peruvian Hilda Trujillo Gave Birth To A Daughter At The Age Of 9 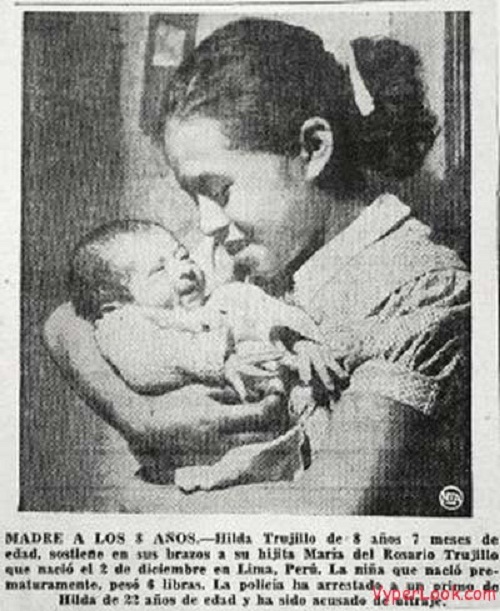 In 1957 Hilda Trujillo gave birth to a daughter while she herself was only 9 years old. The father of the baby is her cousin who had raped her at that time. 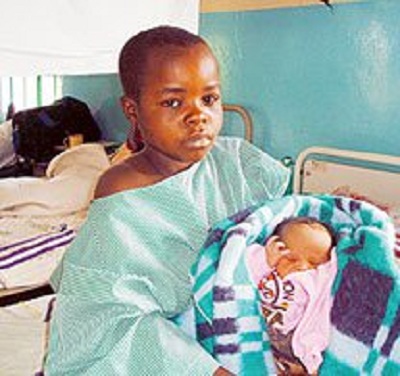 She was just 10 years six months when the stork came visiting. Her son was born using the cesarean technique and she was a primary school student at the time this happened. The father’s identity never came to be known.