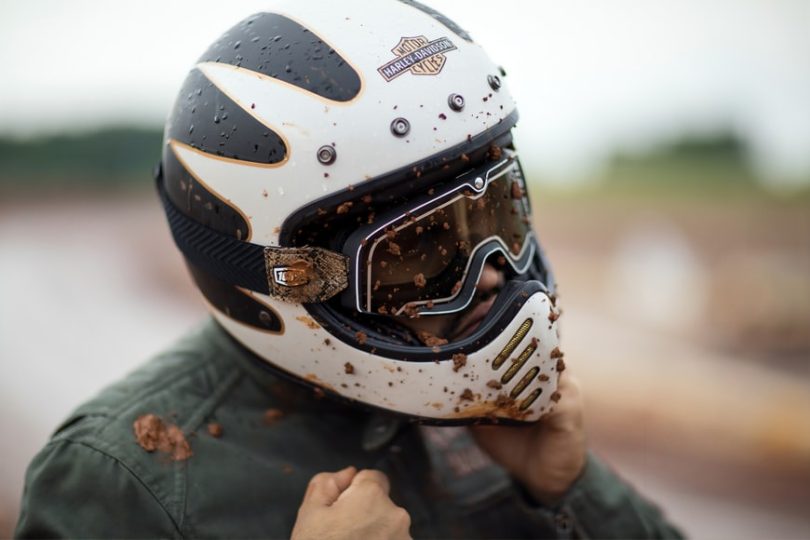 2. Why did the ketchup blush?

Because he saw the salad dressing.

4. An old married couple are in church one Sunday… when the woman turns to her husband and says, “I’ve just let out a really long, silent fart. What should I do?”

5.What happened to the fly on the toilet seat?

6. If you’re American in the living room what are you in the bathroom?

7. There was an Englishman, an Irishman, and a Bear:

And the bear said, “I like bear ladies best.”

8. I farted at work the other day… and my coworker started trying to open the window. It must have been a really bad one.we work on a submarine.

9. What did the elephant say to the naked man?

“How do you breathe through that thing?”

10.Why did the baker have smelly hands?

Because he kneaded a poo!

12.Why did the cop sit on the toilet?

To do his duty.

14. Why didn’t the toilet paper make it past the road?

It got stuck in a crack.

15. What did one butt cheek say to the other?

Together we can stop this crap.

16. Why did the toilet paper roll down the hill?

To get to the bottom.

17. Why did Tigger stick his head in the toilet?

To look for Pooh!

18. What did one toilet say to the other?

19. How do you help a constipated person?

You scare the shit out of them.

Because the sea weed!

Is this stool taken?

22. WHAT’S BIG AND BROWN AND BEHIND THE WALL?

You blow me away.

24. What do you call a country where everyone is pissed?

25. Why can’t you hear a psychiatrist using the bathroom?

Because the “p” is silent.

26. What did the toaster say to the slice of bread? “I want you inside me.”

28. Two men broke into a drugstore and stole all the Viagra. The police put out an alert to be on the lookout for the two hardened criminals.

29. They say that during sex you burn off as many calories as running eight miles. Who the hell runs eight miles in 30 seconds?

30. I’ll admit it, I have a tremendous sex drive. My girlfriend lives forty miles away.

31. Who’s the most popular guy at the nudist colony? The one who can carry a cup of coffee in each hand and a dozen doughnuts.

32. What’s the difference between kinky and perverted? Kinky is when you tickle your girlfriend with a feather, perverted is when you use the whole bird.

33. How do you make a pool table laugh? Tickle its balls.

34. If you were born in September, it’s pretty safe to assume that your parents started their new year with a bang.

35. A naked man broke into a church. The police chased him around and finally caught him by the organ.

36. Did you hear about the constipated accountant? He couldn’t budget, so he had to work it out with a paper and pencil.

37. Why did the sperm cross the road? Because I put on the wrong sock this morning.

38. Why does a mermaid wear seashells? Because she outgrew her B-shells!

39. What do you call a cheap circumcision? A rip-off!

40. What do you do when your cat’s dead? Play with the neighbor’s pussy instead.

41. What’s the difference between a tire and 365 used condoms? One’s a Goodyear. The other’s a great year.

42. What do you call someone who refuses to fart in public? A private tutor!

44. What did the leper say to the sex worker? Keep the tip.

45. What do you call the lesbian version of a cock block? A beaver dam!

46. What do a penis and a Rubik’s Cube have in common? The more you play with it, the harder it gets.

48. What do you get when you jingle Santa’s balls? A white Christmas!

49. Why is diarrhea hereditary? It runs in your genes!

50. What does the receptionist at a sperm bank say as clients leave? “Thanks for coming!”